Super Dungeon Maker is an indie game from developer Firechick that's available in early access on Steam. It does exactly what you'd expect: it allows you to build dungeons and play the creations of others!

Floor spikes are one trap option available to you, among many. After all, they're a staple of dungeon-crawling adventures, whether on television, in movies, books, or video games. In this article, we'll talk about some of the most creative ways you can include them in the dungeons that you build! 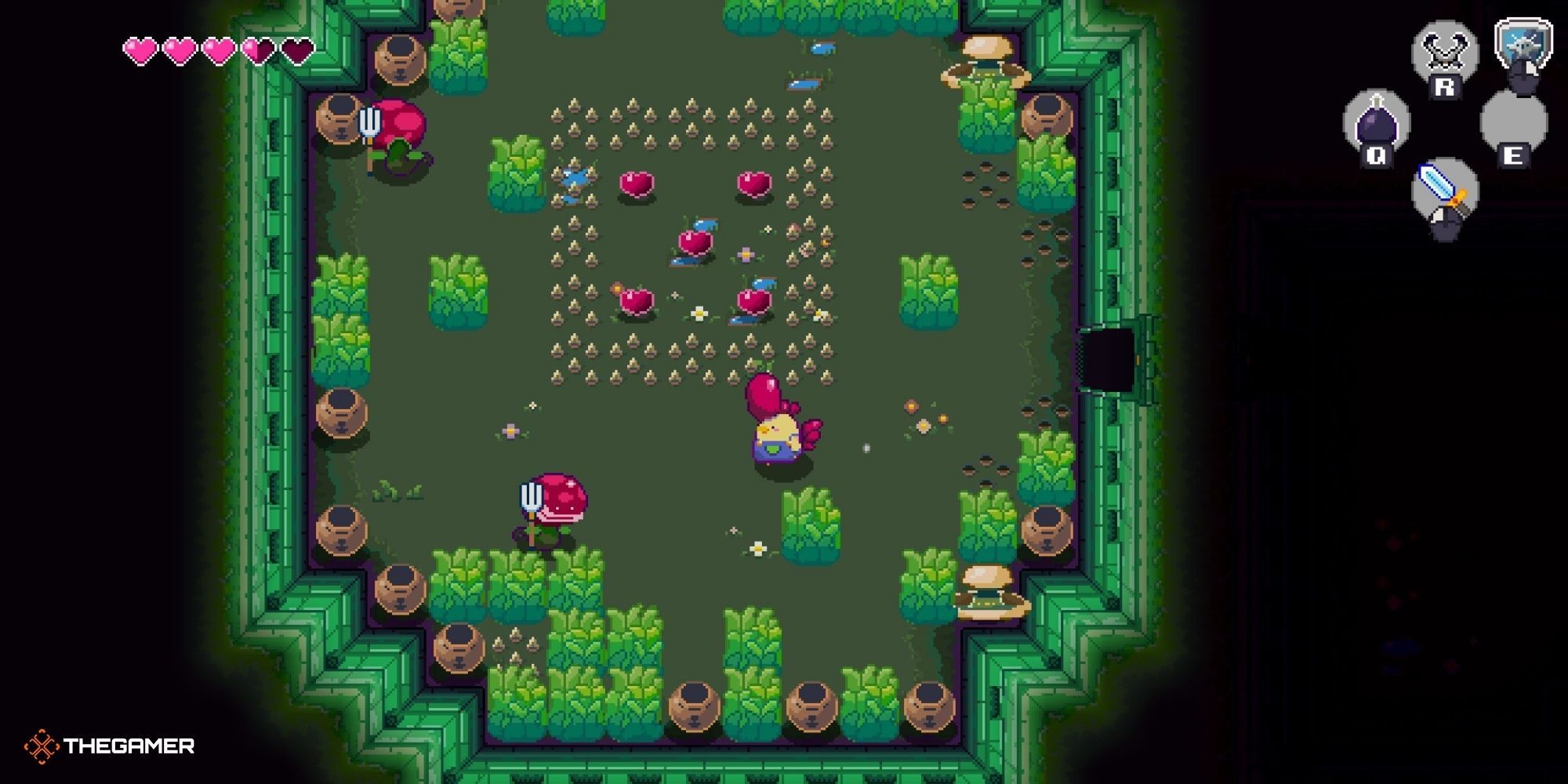 In a room full of monsters, your player will be desperate enough for extra health that they'll try anything. One way to increase the risk of getting that extra health is to put Hearts behind spike traps.

In the example above, the player enters a room full of monsters with Hearts available in the centre – but only if you're willing to traverse some spike traps. The player, distracted by the nearby opponents, may find it tough to time when the spike traps activate. Do they risk it anyway? The choice is theirs.

6 To Slow Down The Player 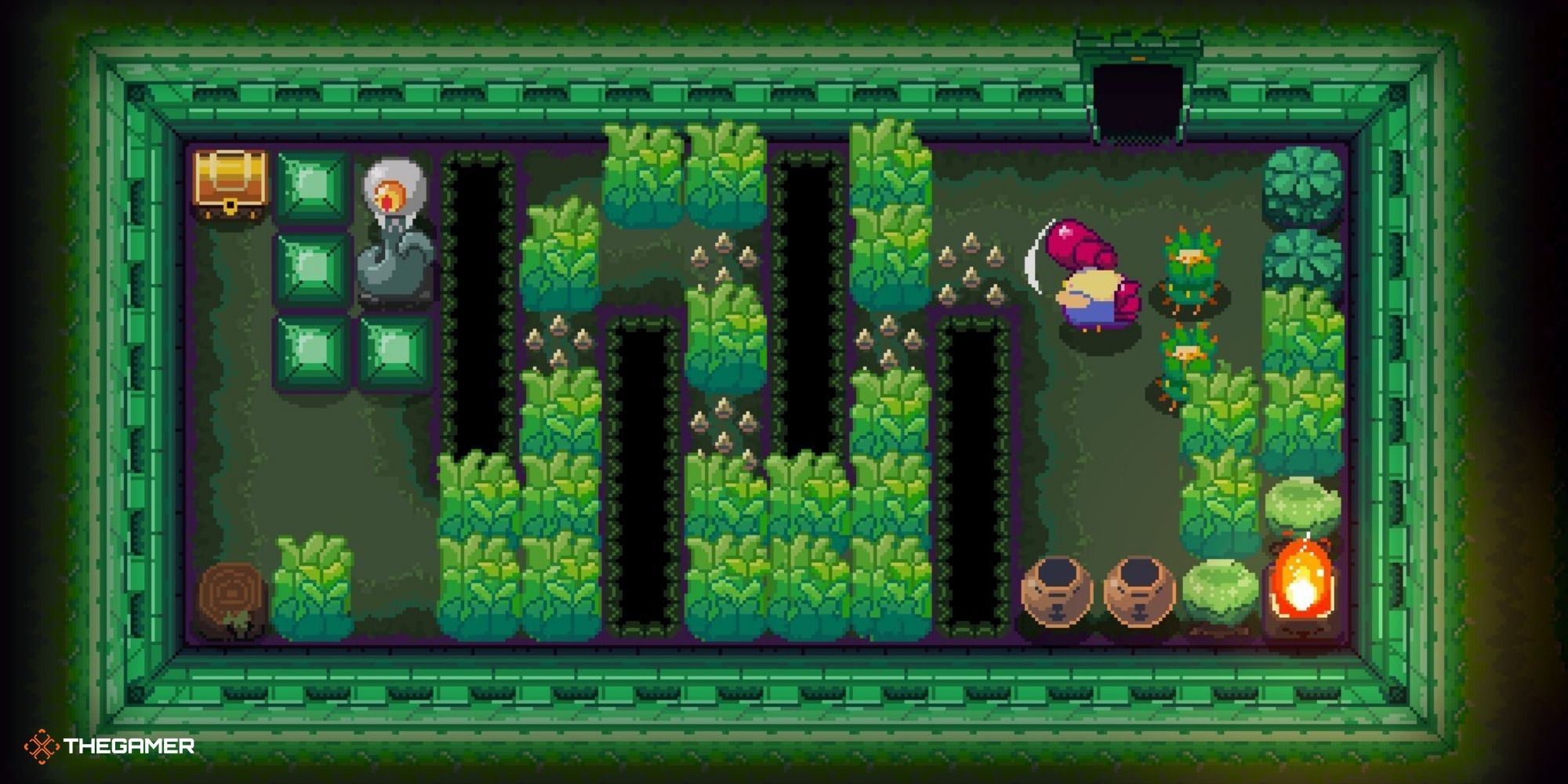 There are plenty of occasions where you might want the player to slow down for some reason. It might be so that they have a chance of seeing the Cracked Wall you've placed nearby. It might be a punishment for taking the wrong route before they've discovered the appropriate Power-up.

In the example featured above, it was to make this section of platforming more difficult as a Spinning Statue shot lasers at you. The player had a Shield already so they wouldn't take any damage unless they were being reckless. Even a seemingly simple, small problem becomes a true challenge under these conditions.

Image from a dungeon by in-game user Nitox. 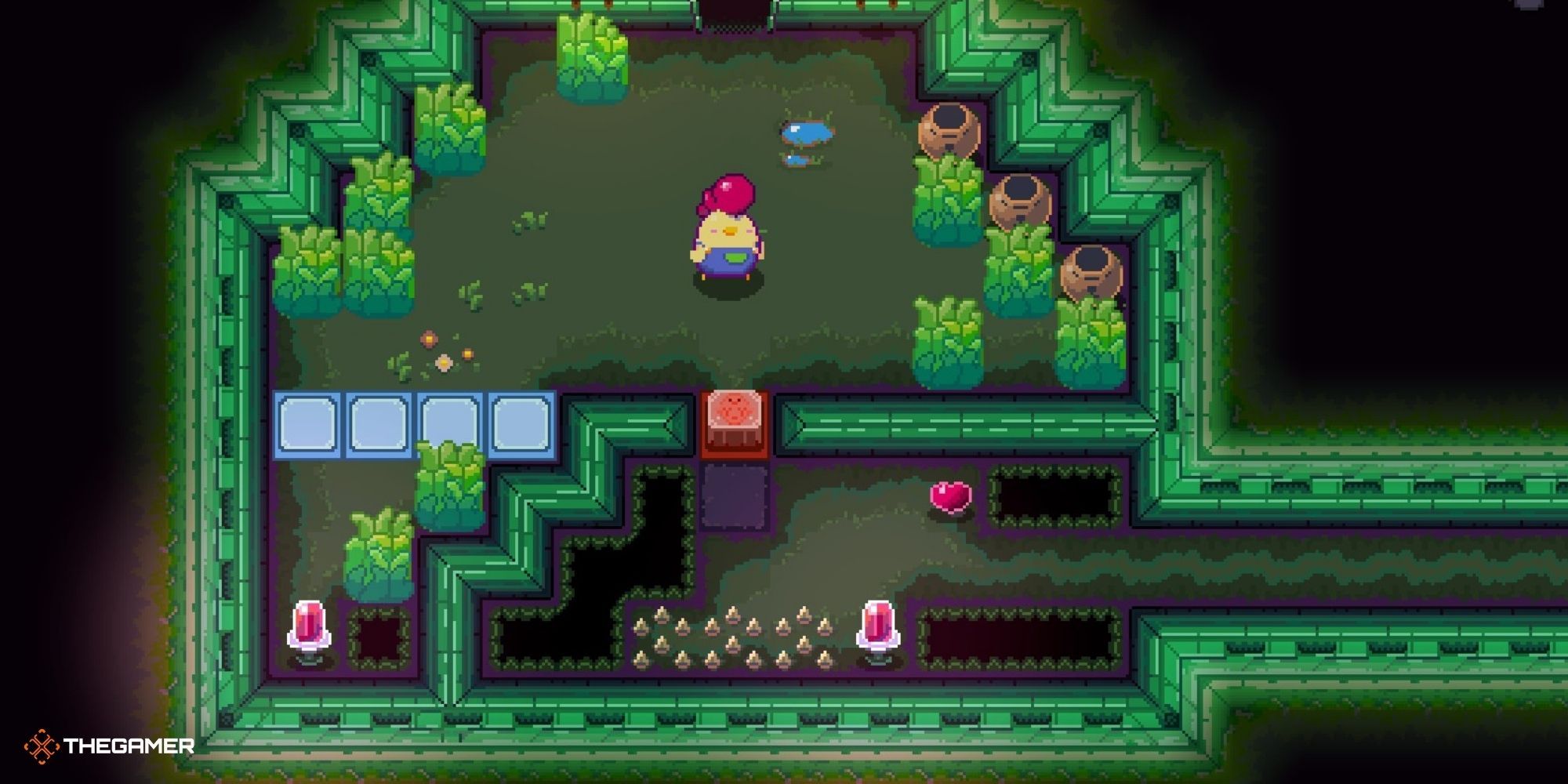 There's nothing quite as frustrating as when you can see an easy solution to a puzzle, but something in the game is blocking your way. You can be that evil level designer if you place spike traps in the right places.

The main benefit of this is the fact that your player will have to spend time actually thinking about the puzzle set out for them. No doubt they'll spend some time trying to get around your spikes somehow, but when they realize it's impossible, they'll have to spend time contemplating their environment and coming up with creative solutions. 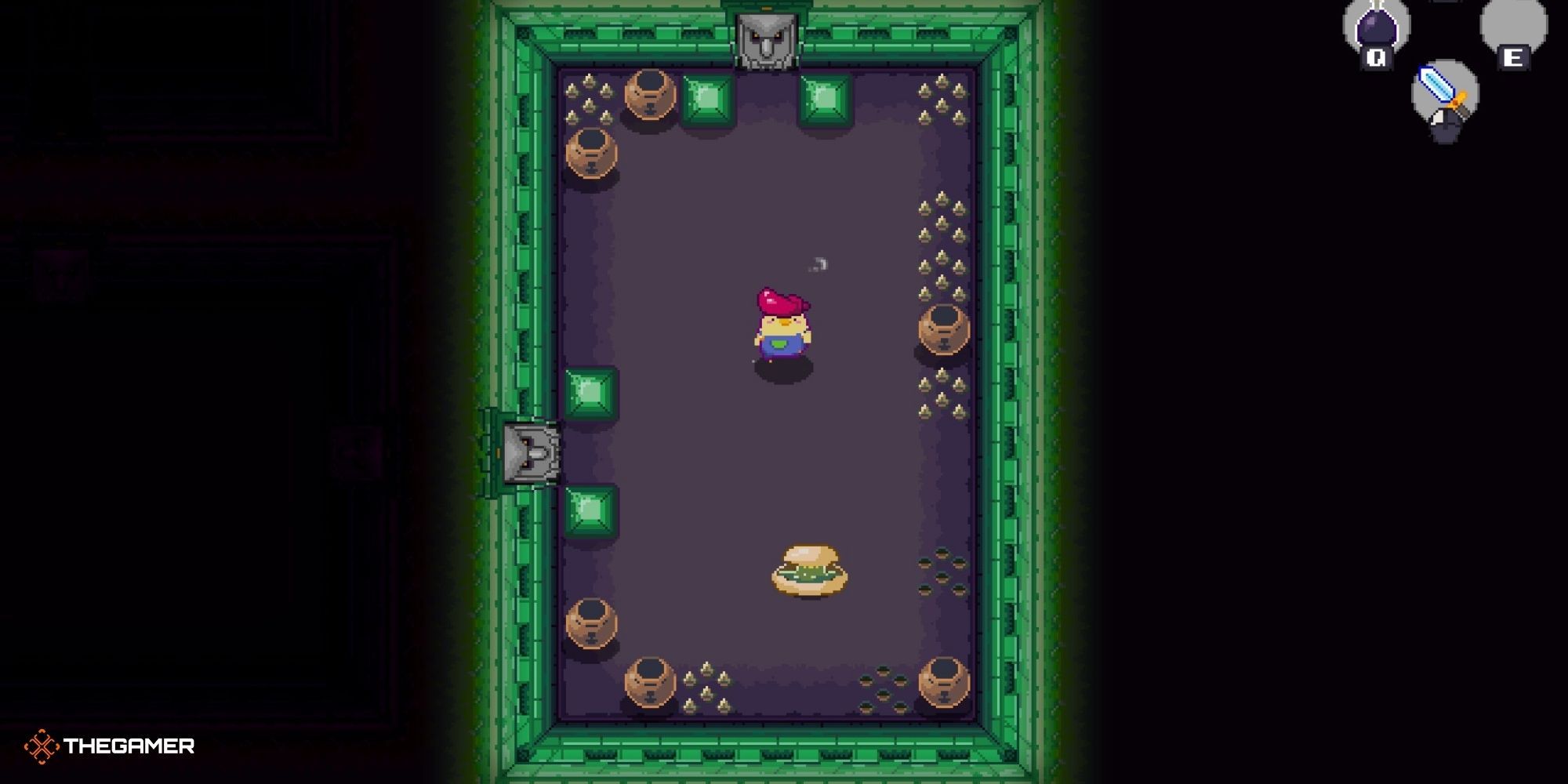 We've discussed how adding a dangerous border to your Monster Rooms can ensure that the player doesn't just flail about randomly in an effort to kill everything that moves. Instead, they'll have to navigate the situation carefully and avoid the inanimate dangers you've set up for them.

Spike traps are an excellent way to provide that sense of danger. Despite the size of the room, you've artificially shrunken it by making some of the terrain uninviting. 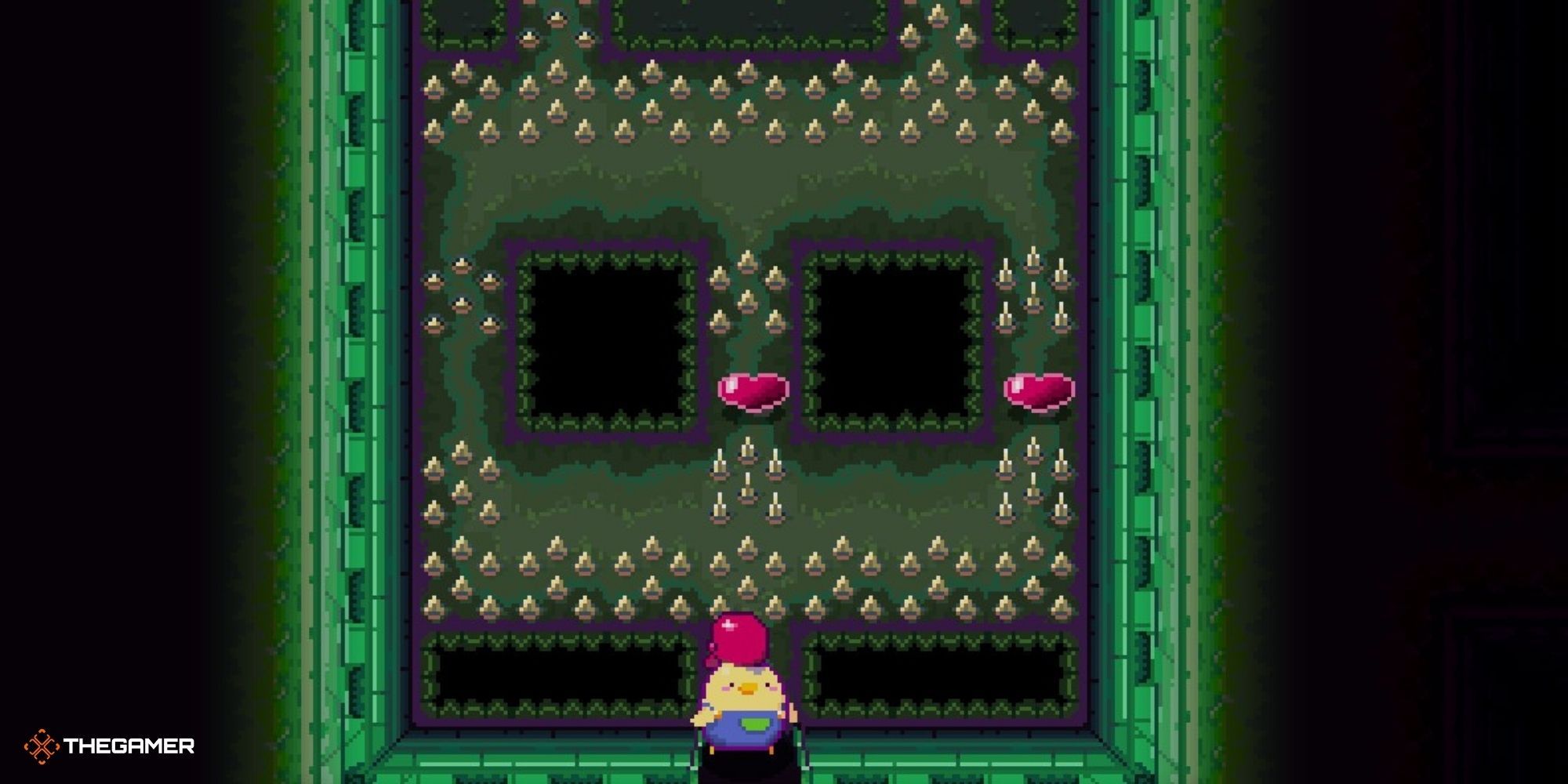 If you want to add a platforming section to your dungeon, spikes are an easy way to accomplish that! In the example above, the player used spike traps and pits to force the player to take certain paths through the hallway. There were plenty of hearts since being hurt a few times by the spikes was inevitable.

This method has several advantages, including… 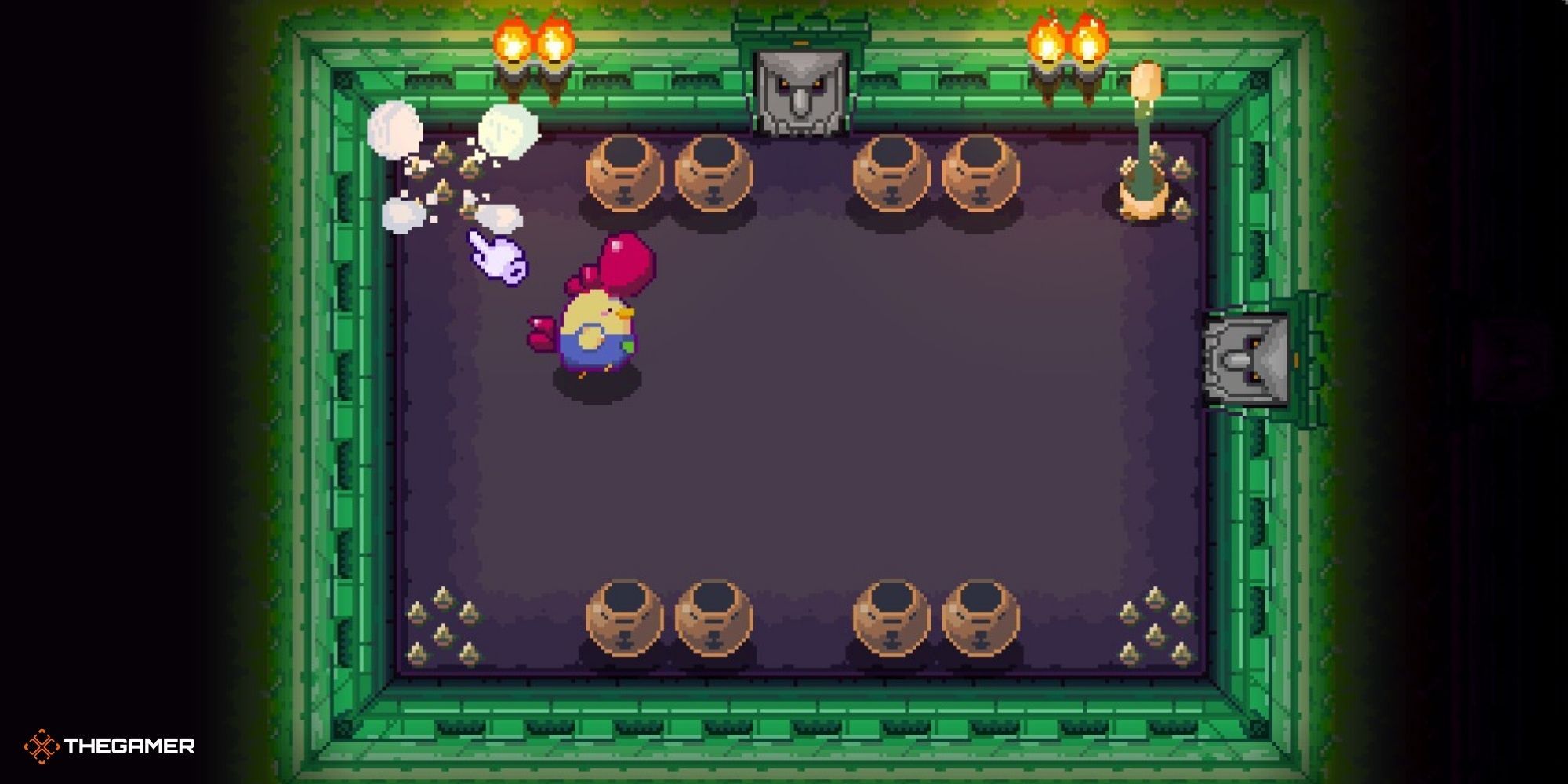 This is more about how your players use the dungeon than about how you build it per se, but you are definitely in charge of giving them the option! You see, almost everything that harms the player will harm the game's various enemies, too. That includes spike traps!

If you have small monster rooms, like the one showcased above, consider adding spike traps that the player can push the monsters into for extra damage! They'd be less useful (though still feasible) in a larger monster room where it was harder to push monsters around. It's also worth nothing that it's a bit tough to do, since monsters move unpredictably and pushing them back is most easily done with a Hookshot or a Shield.

1 Hide Them In The Dark 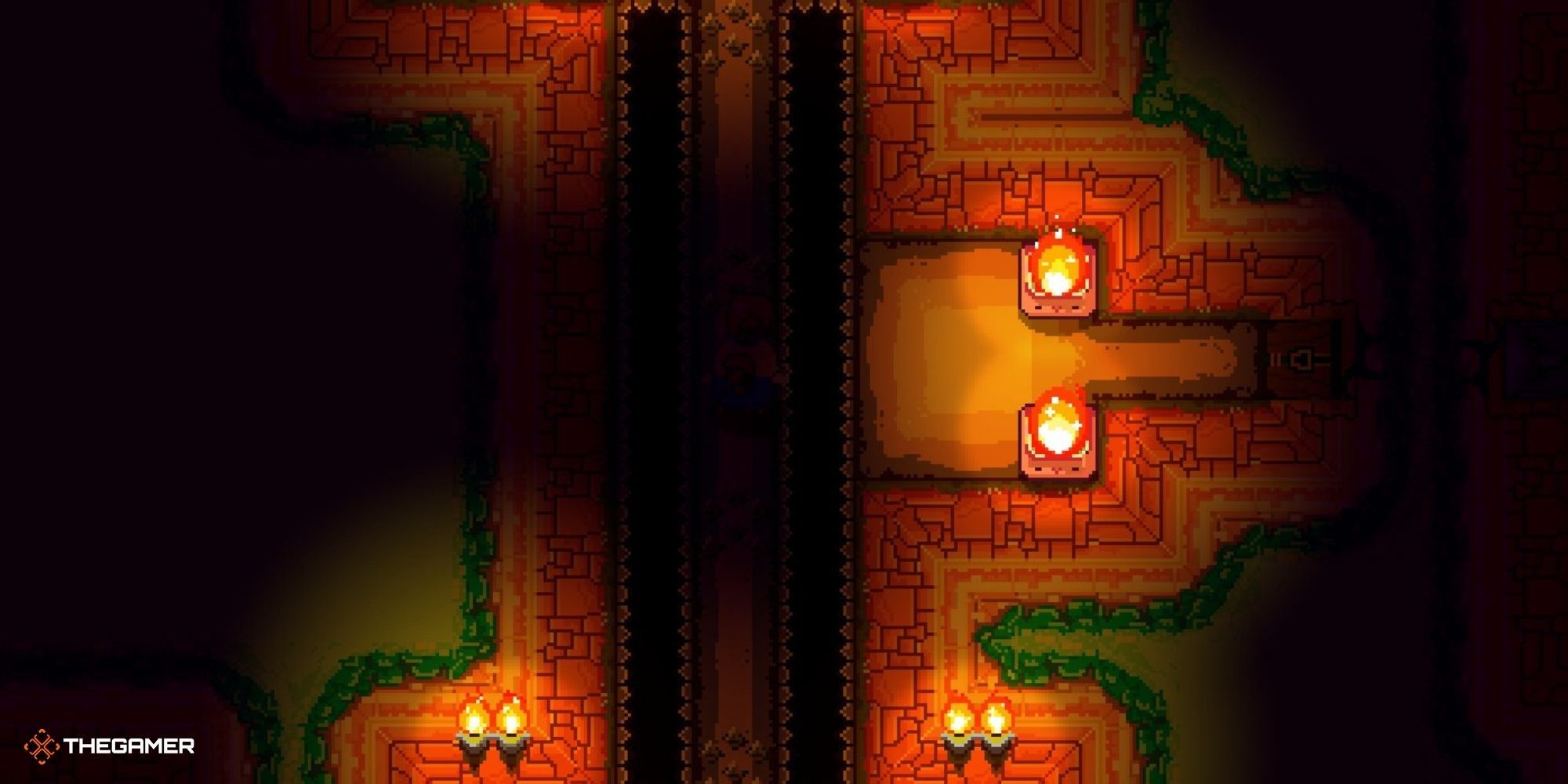 Can you spot the spike traps in the image above? We sure didn't at first! A sneaky way to add spike traps to a dungeon is to put them in the dark. If the player isn't looking carefully, they'll miss them entirely and get injured. In this example, it could also mean that they'd be pushed into the pits on either side of them.

Unfortunately, there's no way to make just one room in your dungeon dark. If you want to do something like this, you'll need to commit to adding lighting to every room and hallway in the place. Of course, this makes for some other creative possibilities if you're willing to go the extra mile!

Image from a dungeon by in-game user ssjack2.