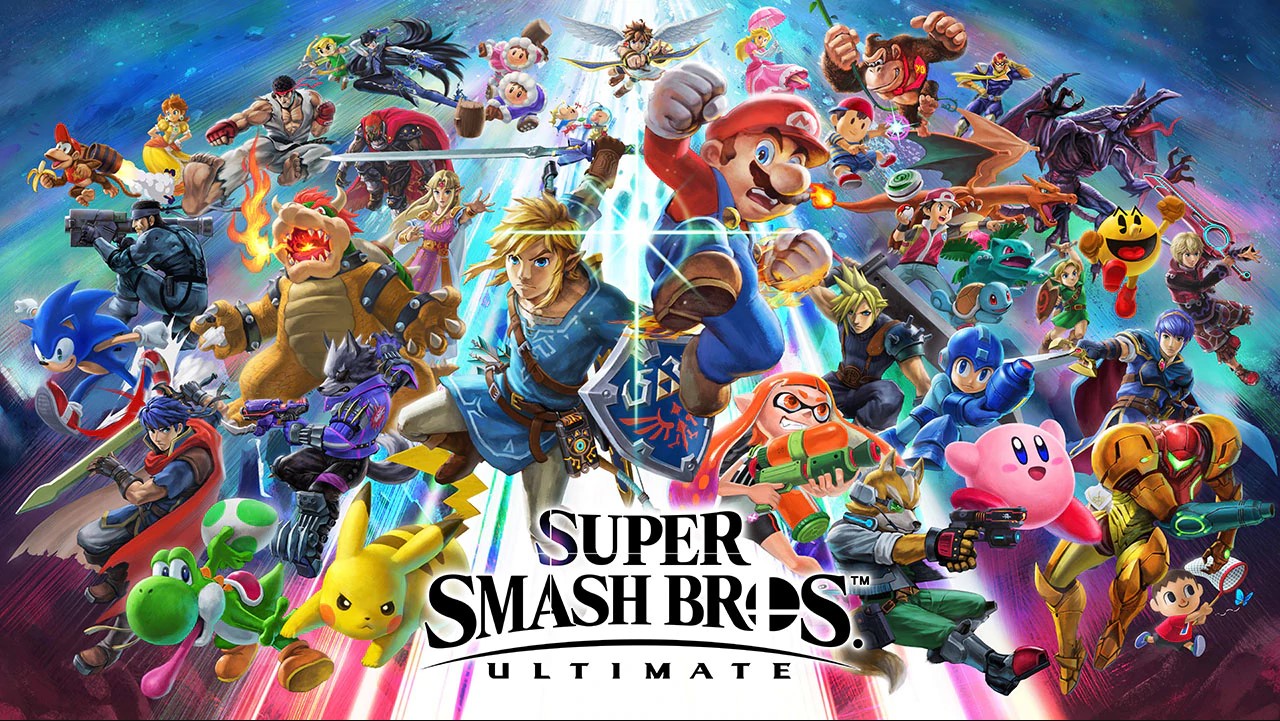 With the final slice of DLC now released the director of Super Smash Bros. Ultimate has refused to rule out working on a new game.

Making Super Smash Bros. Ultimate almost killed director Masahiro Sakurai, given he once went into work with an IV drip and later claimed to have given up the late nights by… making sure he left work by at least 10pm.

As such, no one begrudged him when he said that Ultimate would be the last entry in the series, not least because it was impossible to imagine how it could ever be topped.

Obviously there was always going to be a new game, or at least something similar to it, just without Sakurai. But now the man himself has given the first hint that he might return as well.

‘I’m not thinking about a sequel’, Sakurai said in his final Famitsu column, as translated by VGC. ‘But I can’t say that this is definitely the last Smash Bros.’

‘I need to think about whether we should release another Smash Bros. game at the risk of disappointing the users.’

Assuming a new Smash Bros. would be on the successor to the Switch, merely matching the same amount of content on a more powerful console, whose graphics would take more time and effort to make, would be very difficult – not to mention all the licences that would have to be secured to get the same third party characters.

That’s why Sakurai is still adamant that a new Smash Bros. could never be as big as the current game, but that doesn’t mean the series couldn’t be pared down somehow or transformed into something slightly different.

‘I can’t see any way to produce Smash Bros. without me,’ said Sakurai. ‘To be honest, I’d like to leave it to someone else, and I’ve actually tried that, but it hasn’t worked out.’

‘If we’re going to continue with the series, Nintendo and I need to discuss and seriously consider how to make it a success.’

That makes a new game sound far more likely than you’d expect from some of his other recent comments, but it’ll likely be several years before you hear anything more concrete.