I love Pokemon, and what's more, I like Pokemon. Quite a few people who love Pokemon don't seem to actually like it very much, which is why the fandom can often seem very toxic and full of in-fighting. Of course, in other places it's full of wholesome fan art and unabashed adoration. Pokemon is the world's most successful media property, and we should hold it to a higher standard than many of us currently do, but I can't help but find the whole thing charming.

Whenever a new Pokemon game comes out, I try to look at it as a critic and point out failings that I would like to see addressed in future installments – for the entirety of my professional career, I have expected the next game to be the one to bring in voice acting. In the downtime between releases though, I usually find myself recalling what I love about Pokemon and examining why I'm so mesmerised. Today, I'm offering a change of pace. Tate and Liza are weird little creeps and I'm tired of staying silent about it.

They're not quite my least favourite gym leader – that would be Gordie. As a Shield player, I battle Melony rather than Gordie, but I still know enough about him to label him as my least favourite gym leader ever. Gordie's biggest problem in life is that his mother is a nice person. As I wrote about in my Gordie hit piece, he reminds me of my feelings towards Into the Wild. Based on the true life story of a guy with a perfectly nice life who wandered into the wilderness and died there in search of adventure, I read the book as a teenager and found it wonderfully romantic and freeing, so perfectly compelling. Then I watched the movie as an adult and just wanted him to call his parents. Gordie has a lot of growing up to do. 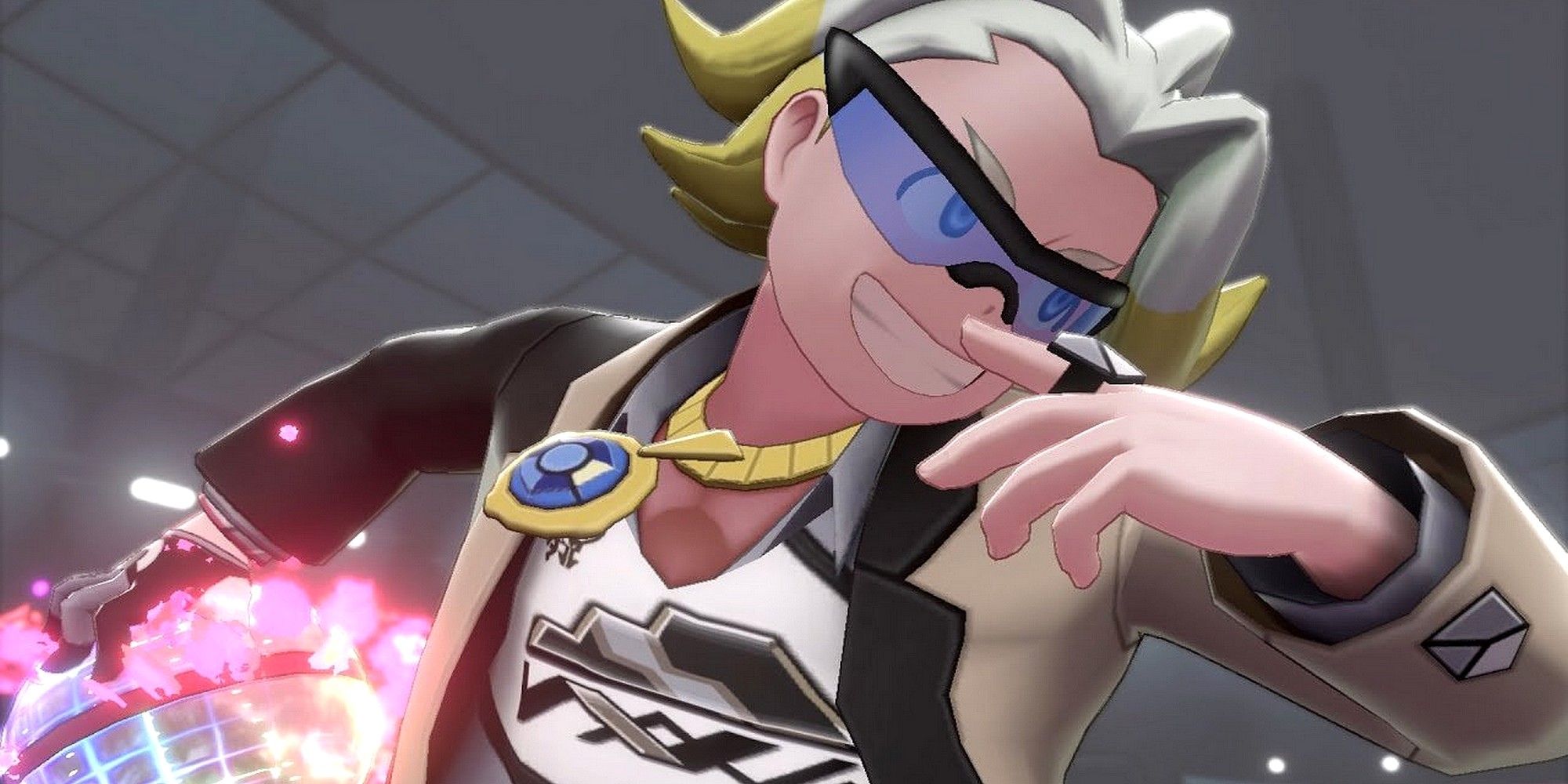 While Gordie is my least favourite, he's significantly less creepy than Tate and Liza. The twins are completely inseparable, and while that's in part to sell the then-new duo battle function, it gives off all the wrong vibes. You get the sense Tate and Liza stare blankly at you when they talk, seamlessly jumping in to finish each other's sentences. They wear matching outfits. They double date. They play 12 Minutes together. It's a whole thing.

They're an obnoxious little duo, made even more aggravating by the fact that they use a lot of status moves, buffs, and tactical moves in battle, where most gym leaders do not. They only rock a single Pokemon each (Solrock and Lunatone, further continuing the hive mind aesthetic), and as a result are overleveled for their position in the game. Rather than a couple of decent Pokemon leading up to the big hitter, Tate and Liza bring two huge hitters and run them in such an irritating way. 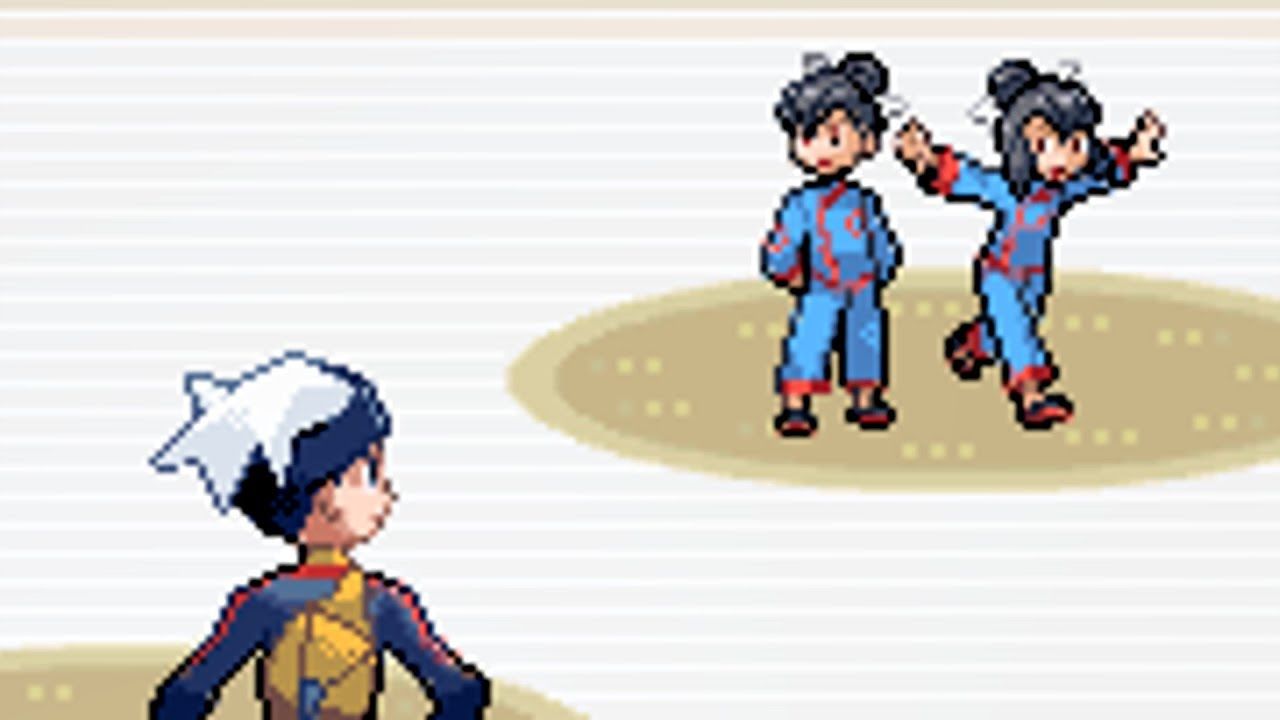 As individuals, they seem nicer than Gordie at least, but that's the problem – they're not individuals. They are never alone, even for a second. In the anime, we see them split off briefly, but that feels like an extension of the problem. Tate hangs out with Max, Liza with Max's sister May. They even have matching friends. Imagine meeting a new pal and all she can talk about is her brother. Then when she asks if you have a brother, it's not a slight against you or because she's on a hookup lookout, but so her brother can have a playmate and never be lonely. Ick.

Tate and Liza aren't the worst gym leaders (again, that's Gordie), and while their style can be annoying, deep down I like when gym leaders put up at least a little bit of a fight. I just can't shake how icky they are. Tate and Liza, please stay the hell away from me.