This week, there's only been one story on everyone's lips – the pro-Tekken player who said short kings don't deserve human rights. Tanukana, who made the comments on a livestream, was promptly booted from her team, Cyclops Athlete Gaming, as the controversy spread worldwide from its initial local Japanese reports.

Now, it looks like this was only the tip of the iceberg. Since the story was picked up by western media, there's been a flurry of accusations made about Tanukana, and her other strange rants on stream. This includes a similar distaste towards anyone with an A cup bra size, and even a full-blown hatred of low-income earners.

These latest reports come from Japanese Twitter users, and shows that Tanukana's behaviour may have been more abusive than originally thought. The Tekken player is said to have referred to unemployed people and low-income earners as "trash". In more extreme examples, she apparently said these individuals should "kill themselves". These threads detail these allegations.

On the other hand, Kotaku's follow up report not only verifies that Tanukana did indeed insult short men on her stream, but also reveals that she went after people with small breasts. She similarly said that anyone who's an A cup "shouldn't have human rights" too. 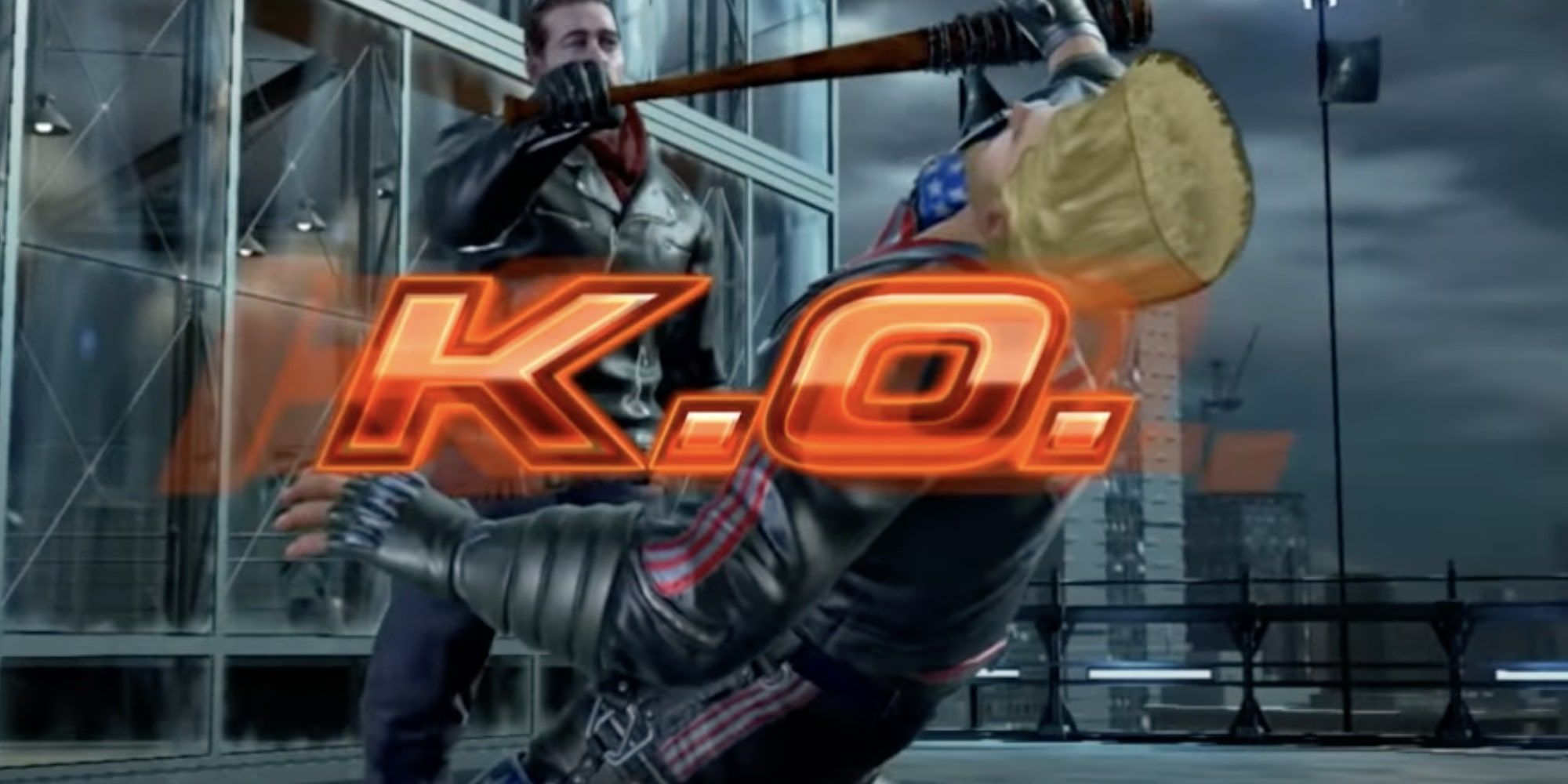 As anyone who has spent much time on Twitter will know, Tanukana is accused of much more than this. Claims are circulating that she has previously referred to LGBTQ+ individuals as "mentally ill", and made negative comments towards bald men and women over 30. However, unlike the allegations mentioned above, we've been unable to find an original source for these claims. A Twitter account purporting to have translated previous accusations made against her may be the origin of these claims, but the user has since gone private, so we are unable to speak to their credibility.

Tanukana has since apologized for her comments about short men. She explained that she did not intend to go after those of smaller stature, rather she meant to express her love of tall guys.