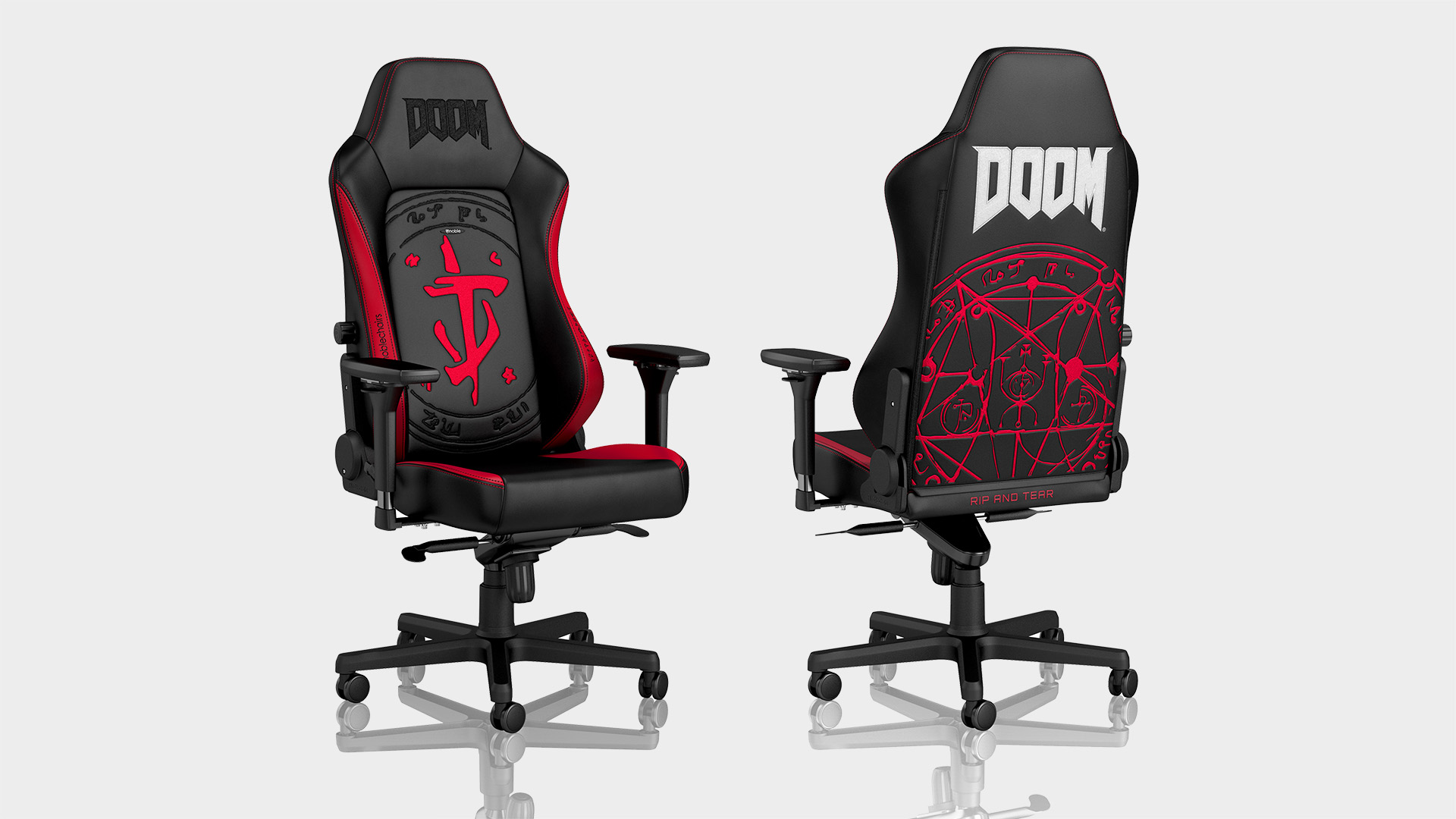 GameCentral offers some suggestions for new PC gaming peripherals, from a new monitor and controller to a light-up LED tower.

With the announcement of Valve’s Steam Deck, everyone’s currently talking about PC gaming on the go but if you didn’t manage to pre-order one why not spend that extra cash on improving your battlestation (yes, that’s really what some PC gamers call their set-up) so it’s fit for its own dedicated subreddit?

A lot of these accessories are far from essential, but the following is a round-up of gaming tech that’s currently available and will improve comfort, performance, and accessibility. Or just look cool and allow you to customise your PC features to add some ambiance and fun to your gaming experience.

We’ve included the RRP of each item but obviously that can vary, although, unlike PC graphics cards, at least none of these are likely to be more expensive than the listed price.

The LG 32GN650-B is a great, affordable gaming monitor. You’ll need a DisplayPort 1.4 port in order to hit the 165Hz refresh rate but luckily LG ships it with both HDMI and DisplayPort cables included. Fast response times and low input lag makes gaming feel responsive and the 32” 1440p screen feels immersive even without a curve. It offers excellent black uniformity and contrast, making graphics super crisp to the eye. There’s also not a motion artefact to be seen with AMD Freesync enabled. We were also impressed with the deep 10-bit colour and HDR.

Either you love RGB lighting and have them on your kettle or you’re a PC gaming purist and you hate it. For a truly immersive gaming environment the LT100 light towers surround you with appropriately coloured ambient light, making you feel like you’re actually in that alien environment or relaxing on the Normandy. Set up is plug and play simple, although making the towers wirelesses would be ideal for those with cable management issues. Just open up the iCUE software to customise the towers, which are amazingly bright and vibrant and with impressive build quality.

The selling point of the Razer Iskur is its unique lumbar support. It’s an impressively comfy extra cushion that unfurls with the pull of a tab, attached to the bottom of the chair. Very sturdy and quite heavy, at 30kg, the Iskur could double as a tank in Warhammer 40,000. It’s hefty for a reason, as it has impeccable build quality – from the wheels and 4D armrests (they move on three axes and tilt – rather than travelling in time) to the memory foam seat cushion and adjustment levers. Although that is reflected in the very hefty price.

Keep the sciatica demons at bay with this pentagram-festooned gaming chair that’s officially licensed from Bethesda. The Noblechairs Hero Doom Edition is a big chair, as the backrest set and armrests have been expanded so you feel like you’re engulfed in the arms of a Mancubus. Surprisingly firm and light but unsurprisingly pricey, this would still make a welcome addition to your gaming set-up, with the ability to recline to 135 degrees for a quick nap after defeating a Marauder.

If you’re already 100 hours into Mass Effect legendary Edition your eyes probably need some TLC. Razer’s Anzu is a decent headphone-glasses hybrid with blue light filtering built in, although it’s not as strong at blocking glare as dedicated orange gaming sets. We tried the round Anzu frames, which looked suitably hipster-ish, but found it very disconcerting as they start talking to you straight out of the box, asking to be paired with your PC. The Anzu has slimmed down arms, but it still gets uncomfortable after prolonged use. It has good battery life and the microphone is awesome but the output sounds slightly shrill and tinny.

Not cheap but a piece of tech you didn’t know you really needed until you try it. The Powerplay pad is a mouse mat that charges your wireless mouse. We tried it during a run through of World Of Warcraft dungeon Torgast and Powerplay feels like wireless could finally start to replace wired technology in even the laggiest of gaming situations. The mouse pad works by generating an electromagnetic field across most of the base and charges regardless of whether the mouse is inactive or in use. We used the Logitech G Pro X Superlight mouse, which seemed like a winning combination, but going forward you might be tied into Logitech products – so best to check your mouse is compatible.

Who needs a set of speakers cluttering up your desk when the Sound Blaster X Katana soundbar is small enough to fit under you monitor, is loud enough to wake the neighbours every time you reload your weapon, and sounds as good as any desktop system we’ve ever heard? Set the immersion dial in Creative’s software to ultra-wide to fill your whole flat with sound and for fans of RGB-everything the Katana lights up along the bottom with 49 RGB LEDs to add to your light show.

Looking for a controller with good design and dual functionality? The SteelSeries Stratus Duo is a great product for PC and Android gamers and features VR support but doesn’t work with consoles. Coming in at a decent price point, it feels solid and its dual frequency design makes switching between platforms extremely streamlined. It might not replace your default Xbox controller, but we found this great for gaming on an Android phone or tablet, if you take a break from a big screen. The chunky design is nice and so too is the Knight Rider-like player indicator bar of white LEDs.

There’s a growing diversity of players keen to mod their gaming set-ups to make them more accessible and inclusive. For those with disabilities or barriers to traditional gameplay, adaptive gaming kits are long overdue. Logitech is keen to empower players with an adaptive kit that includes two big triggers, three very large buttons, four smaller ones, and four light touch buttons that can be easily activated by just a nudge. Labels can also be swapped out depending on the player’s needs. We introduced this set to a gamer with hypermobility issues, who found it improved their response time, accuracy, and gave them the confidence to start playing multiplayer games.

If you’re interested in upgrading more than just the usual keyboard, mouse, and headset combo this year, E3 had you covered with some unusual gaming tech that will be coming your way in the near future. For those who remember the Nintendo power glove from the late ‘80s seeing the Impulse Neuro-Controller brought back fond memories.

Of if you hate cleaning up meeples after finishing a board game, the Arcade 1UP Infinity Game Table allows you to play all your favourite board games with friends in person or remotely with an embedded screen.