It may be Christmas Eve, but the gaming community is hardly slowing down. The big companies are having a break for the holidays, leaving fans to run wild online – and leak a bunch of gaming history in the process.

We also have some (albeit unconfirmed) news about Xbox’s plans for 2023. This comes after a largely disappointing 2022 for the company, with many now hoping that the new year will give us some better Game Pass exclusives. All of that and more features in today’s news round-up.

Once upon a time, Rayman was the main guy in the Rayman series. But then his fourth game was turned into Rayman Raving Rabbids, and it forever changed the direction of the franchise.

Fast forward to today, and the source code for this cancelled Rayman 4 game has leaked online, giving us our best look at the project yet. The discoveries are both intriguing and absolutely bizarre. One of the scrapped levels was called Sphincter Cell and looked like a… well, the clue’s in the name. Another would have taken place inside a Rabbid robot, which is a pretty good metaphor for Rayman’s fate after the fourth game was scrapped. There are still loads of files to comb over too, so this is a story that’s worth keeping an eye on. 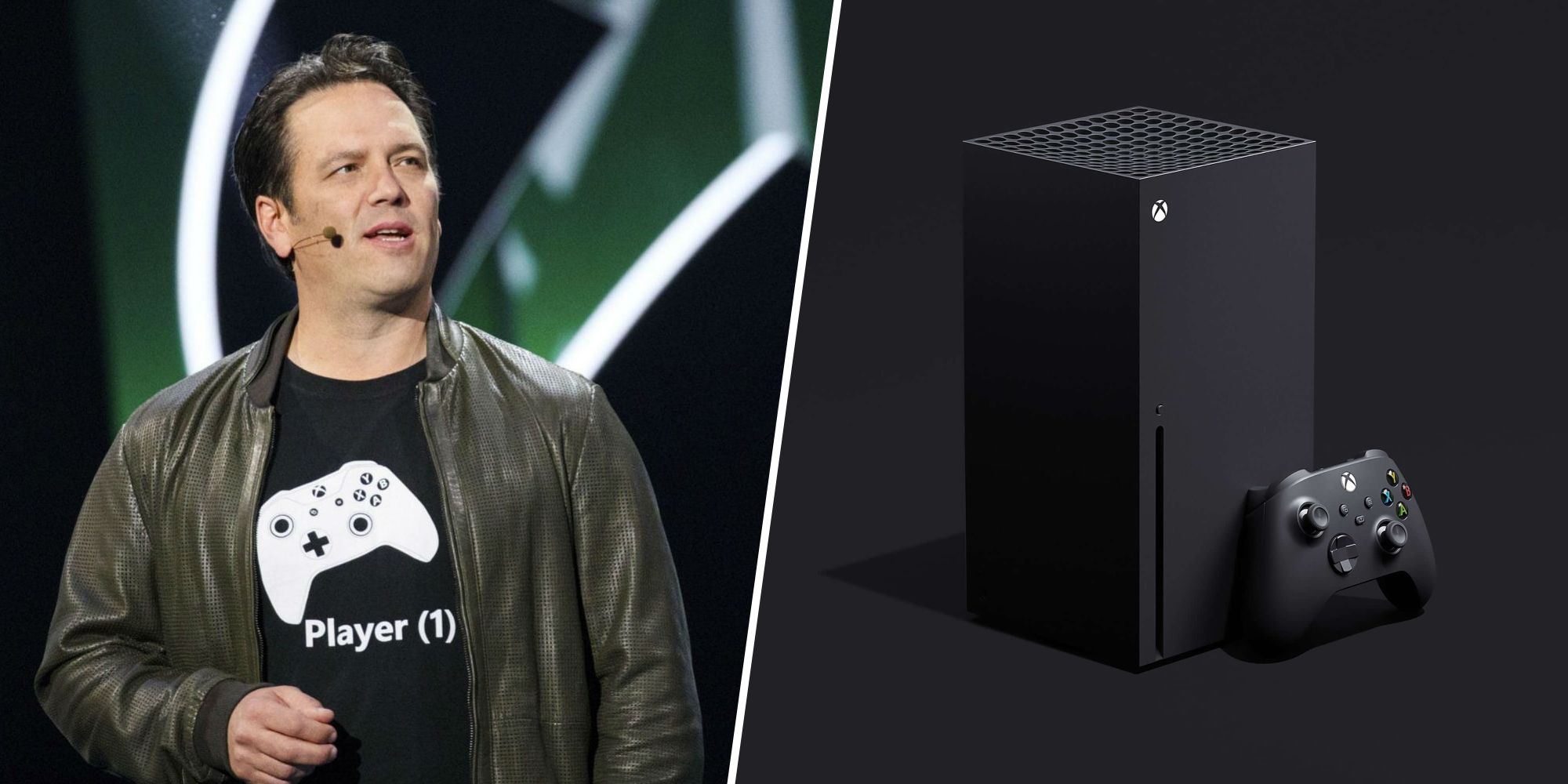 Insiders Claim Xbox Is Planning A Showcase For Early 2023

Microsoft was very noticeably absent from The Game Awards this month, disappointing fans after than already underwhelming 2022. However, it looks like the industry giant is looking to turn things around next year, as it reportedly has a showcase planned for early 2023. This will apparently be used to reveal a “Pentiment-level game” from The Evil Within developer Tango Gameworks.

This date would also line up with Xbox’s confirmed release schedule, as it has both Starfield and Redfall to push out of the gate in the first half of the year – if it’s still sticking to that plan. In fact, speaking of Redfall… 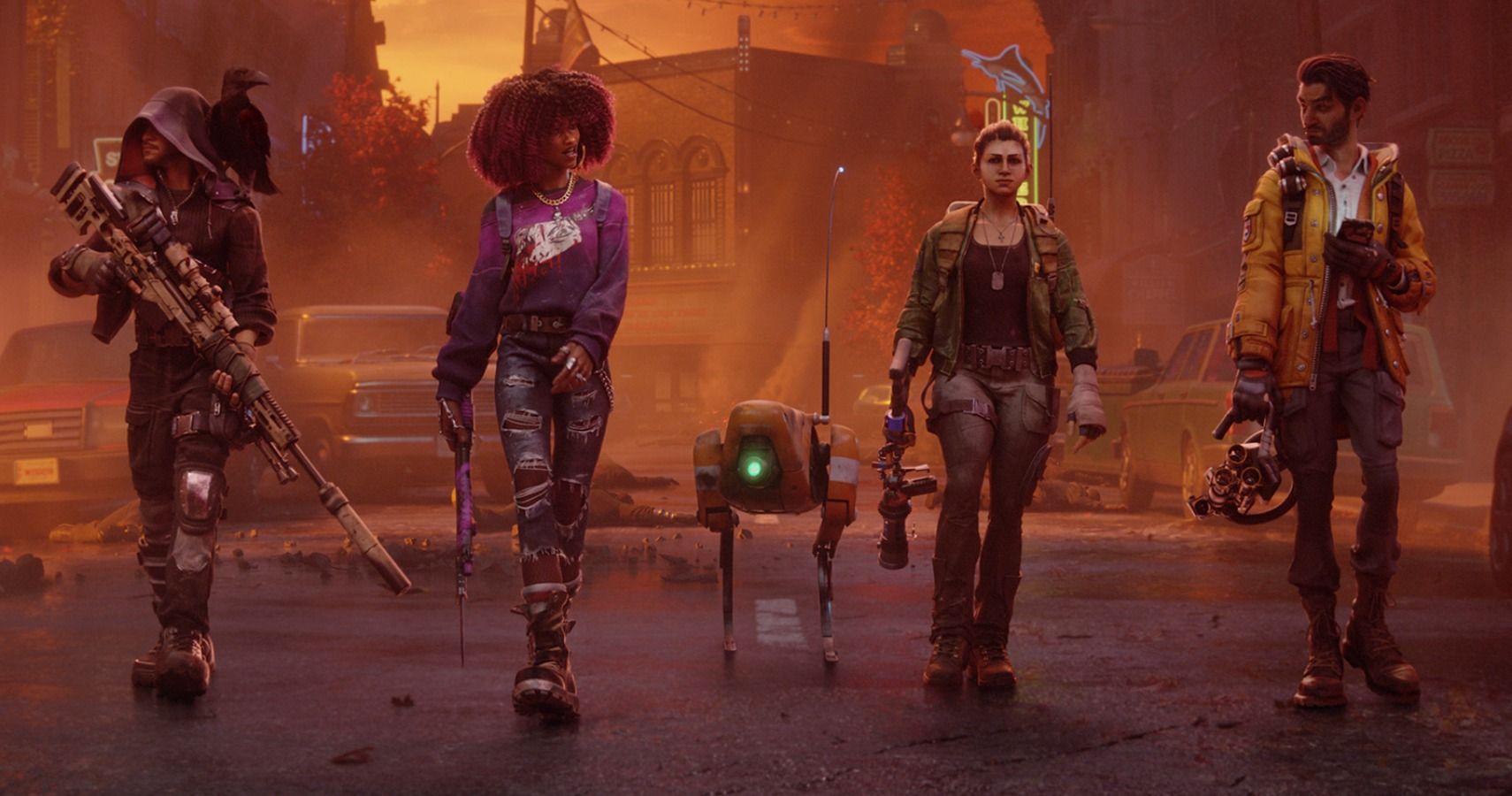 Redfall Has Reportedly Been Internally Delayed

Fear not, this doesn’t mean we’re waiting until 2024. According to another industry insider, Redfall is still going to be here for its first half of 2023 release window – it will just be on the later side. Apparently originally set to launch in March, it is now said to have been pushed back to May. If this is true, we have no idea why this has happened, but it would only be a delay of around six weeks. Fingers crossed that means development is going fairly smoothly. 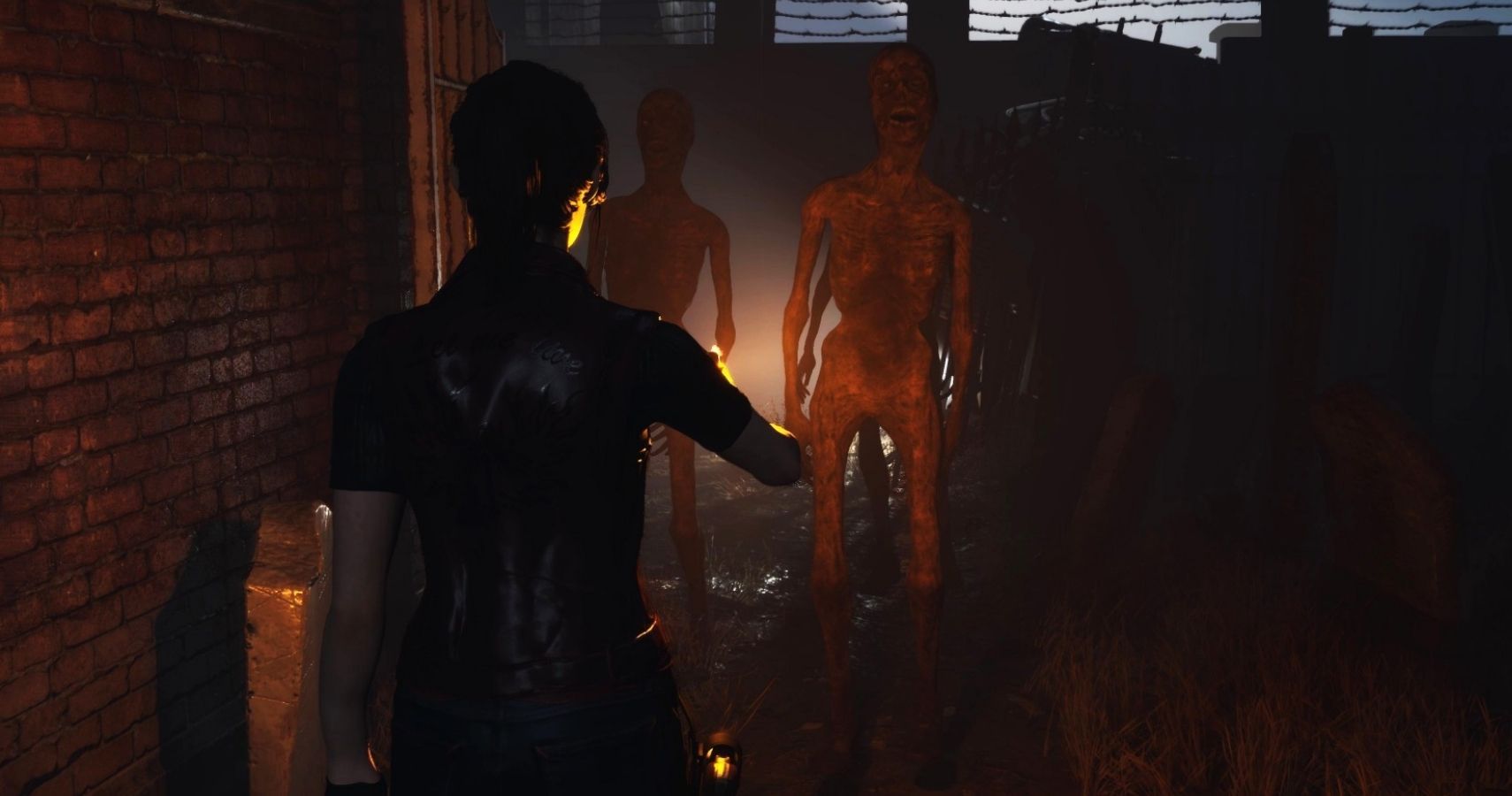 But now we do have some bad news: the Resident Evil Code: Veronica fan remake that looked pretty damn good has been cancelled. The developers announced this via the project’s Discord earlier today, although they didn’t share many details. They say that Capcom emailed them out of nowhere and demanded that the game – and the more recently revealed Resident Evil 1 Remake Remake – cease development. The devs deny that it was scrapped because Capcom caught wind of their donation links, and saw this as profiting from the IP. Apparently, Capcom just wasn’t happy with them using the Resident Evil trademark at all, even though the game had been in development for at least a year and a half without issue.

To end with some better news, we have this Super Mario World prototype from 1990. This was shared online by the website Forest of Illusion today, preserving an early build of what would eventually become the North American release of Super Mario World. Its main attractions are some test levels, a generous debug system, and some cut content. You can download and play the prototype yourself now.