Just one more sleep until the end of 2022, and it seems like we're finsihing off the year with a tsunami of leaks. For example, just one of the leaks today revealed an unannounced Silent Hill game called Silent Hill: The Short Message, which was also recently rated in Taiwan.

Other leaks from today include an alpha build of Horizon Forbidden West over 10 months after launch, and Nintendo seems to be releasing a Nintendo Switch OLED edition for The Legend of Zelda: Tears of the Kingdom. For all the details, just read on. 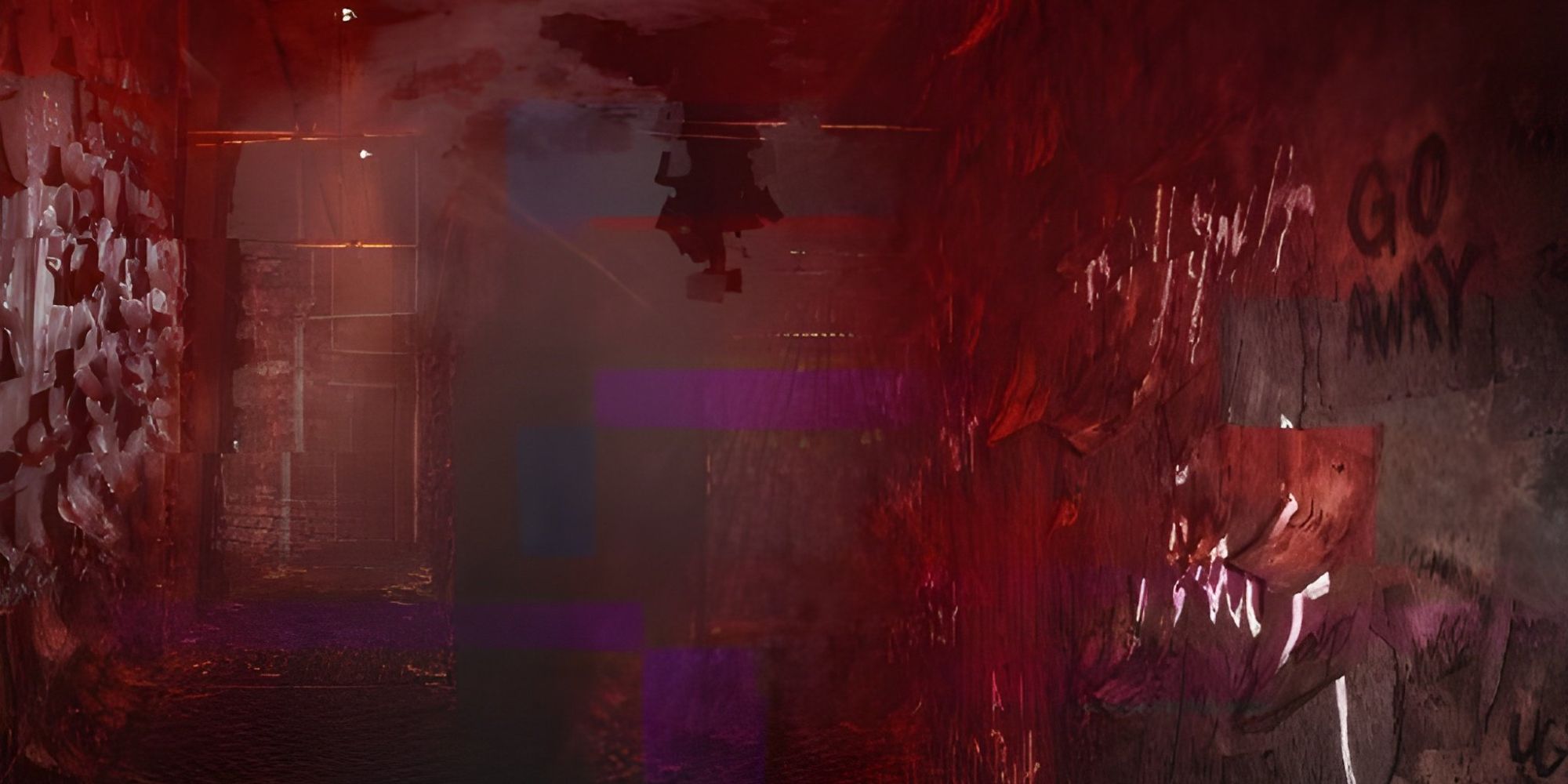 Despite the slew of Silent Hill titles that were announced earlier this year, it seems like Konami isn't done just yet, as an unannounced Silent Hill game leaked today after being rated in Taiwan. Key art and plot details for Silent Hill: The Short Message made their way onto the Internet, which has revealed the game will feature characters called Anita & Maya and will task players with creeping around the corridors of an abandoned apartment. Sounds familiar. 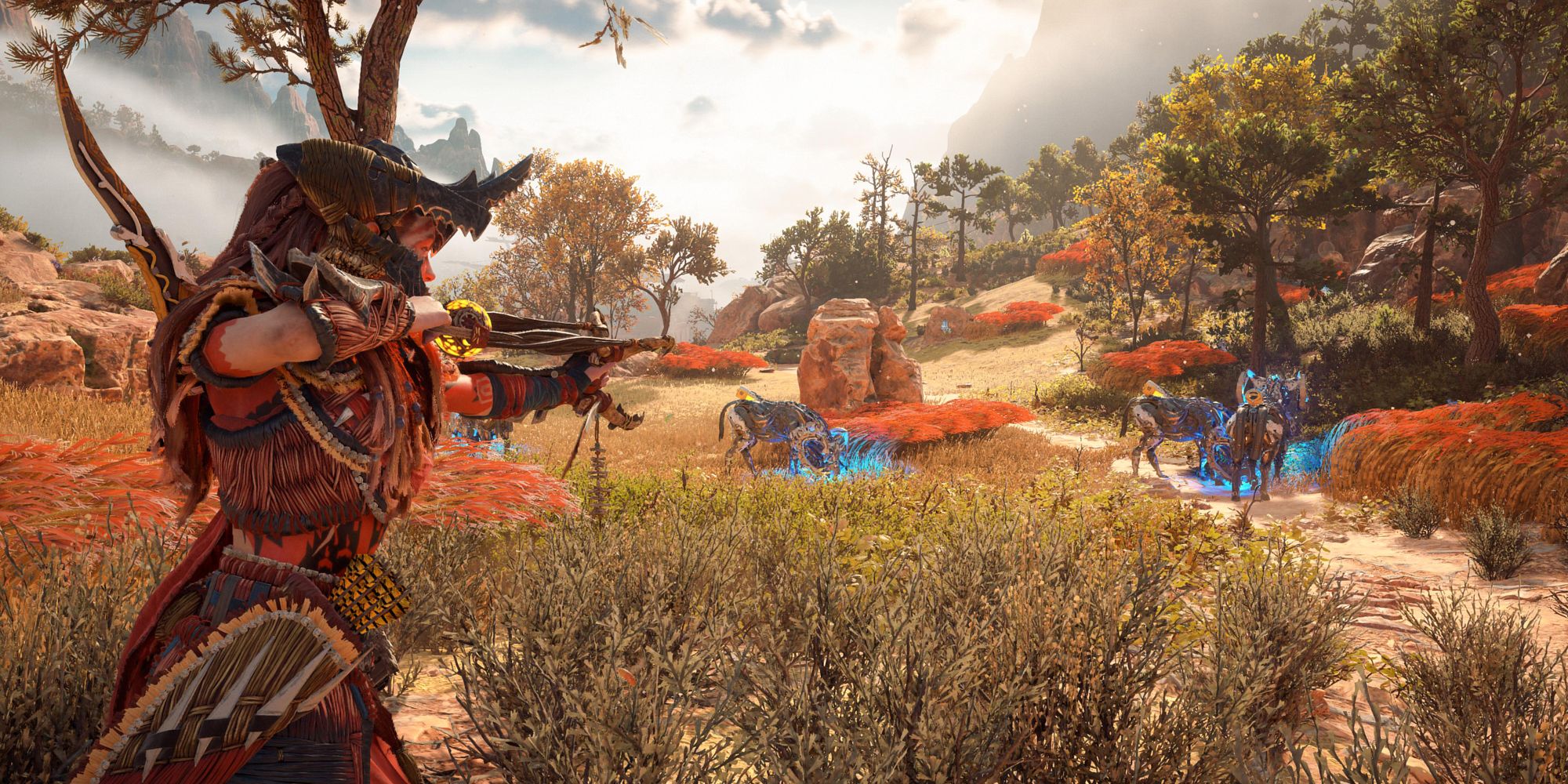 Horizon Forbidden West is almost a year old, really driving home how quick the passage of time is. It's due to the game's age that the alpha leaking is a bit of a surprise, as a file called "TestGame" was uploaded to a popular PlayStation hacking platform containing the build. Quite how it got there is currently a mystery, but now that people have their hands on a debug-enabled version of Horizon Forbidden West's engine, the game can be pulled apart for potentil cut content or scrapped features. 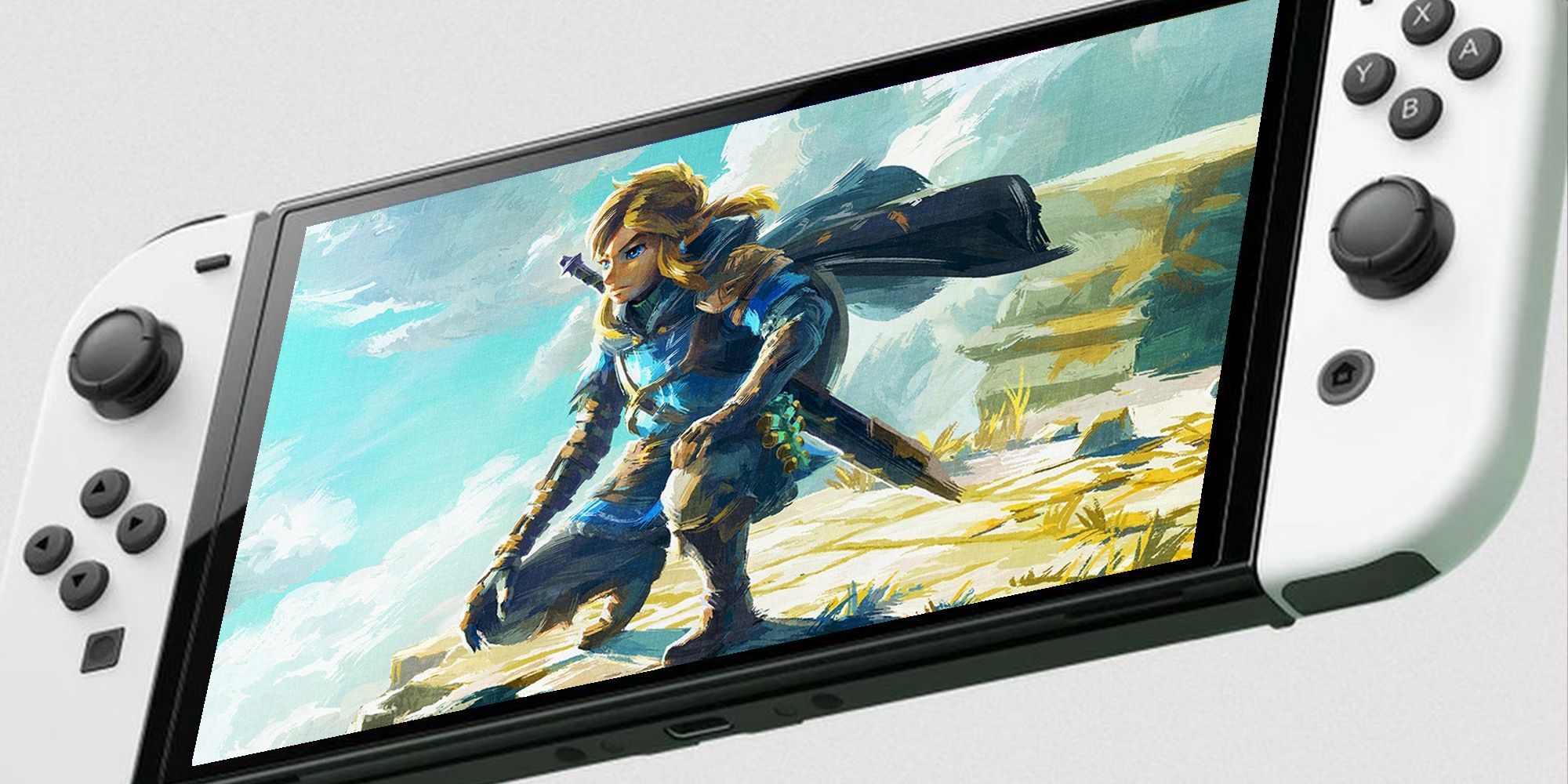 Nintendo must have been feeling a bit left out with all the leaks, as it had its own regarding a new limited edition OLED Nintendo Switch. An image of what appears to be a Legend of Zelda: Tears of the Kingdom themed Nintendo Switch OLED made the rounds on Reddit earlier today, revealing a dock with golden markings along with matching Joy-Cons. Nothing has been confirmed by Nintendo yet, but the image certainly looks like the real deal. 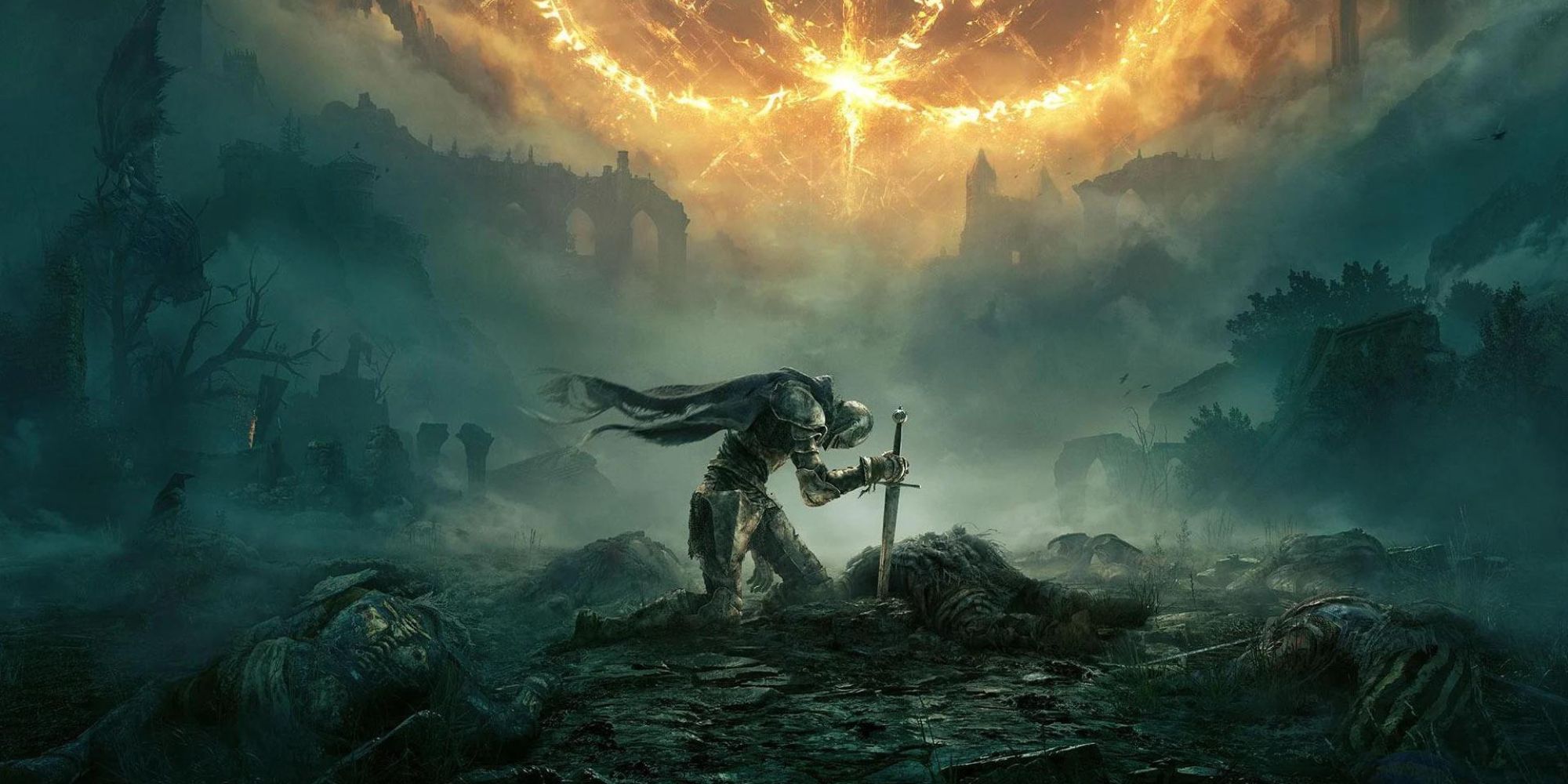 Elden Ring Was The Most Completed And Retired Game Of 2022

Elden Ring has been dominating the end-of-year lists in 2022, so it's probably no surprise to discover that the game was the most completed game of the year over on HowLongToBeat. However, another interesting statistic revealed by the site shows that the game was also the most "retired" game of 2022 as well, meaning the game's steep difficulty curve convinced a fair few people to put the game down and never come back.

Finally, the voice actor behind Geralt of Rivia, Doug Cockle, has had his say on the drama surrounding Henry Cavill's departure. Cockle seems to be in the camp that Cavill left over creative differences rather than his desire to return to his role as Superman, claiming the show's tendency to "deviate quite severely from the books and the games" was probably the reason for him leaving. Cockle also states that he doesn't envy the position that newly hired Geralt actor Liam Hemsworth is in.