Welcome to a brand new year, 2023. Since you’ve undoubtedly been out partying all night, I can only imagine that you’ve been sleeping in rather late, at least I sure have. The upshot is of course that you’re behind on everything that’s been going on in the world of gaming, but don’t worry because I’ve got you covered. Let’s get you back up to speed. Today, we heard about how Activision Blizzard, EA, and other companies in the games industry have been forced to reveal salary information, Yoko Taro might have something in the works, and Atlus currently has several unannounced games in development. As always, these are just our top stories and so read on for the rest. 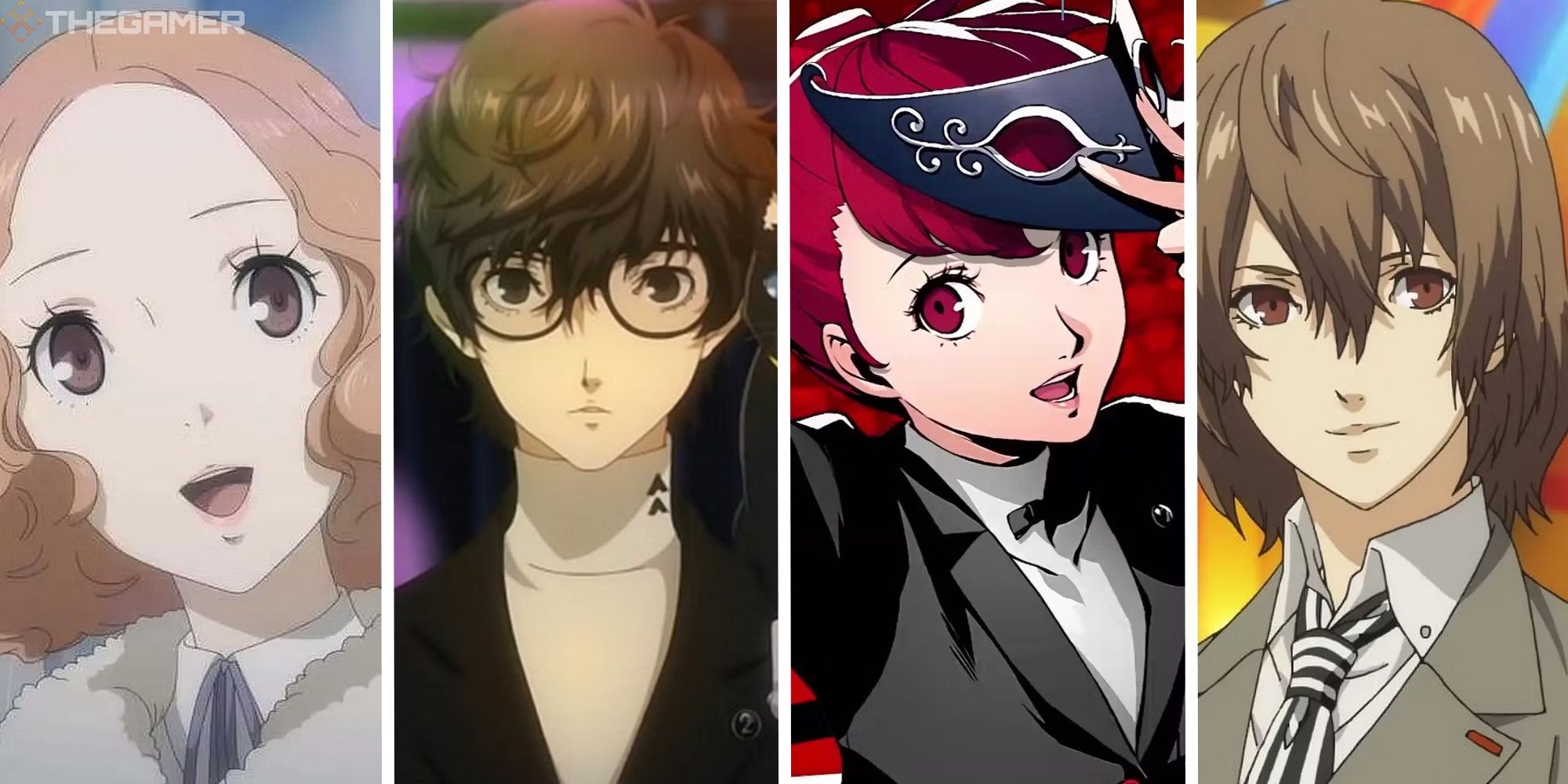 The company behind the popular Persona games, Atlus, apparently has “several” unannounced new games in the works, at least according to a recent report. The news comes from a special holiday greeting card of all places. We have no idea what these games could be, but fans of the franchises owned by the developer now have something to look forward to in the future, something which is rather nice. 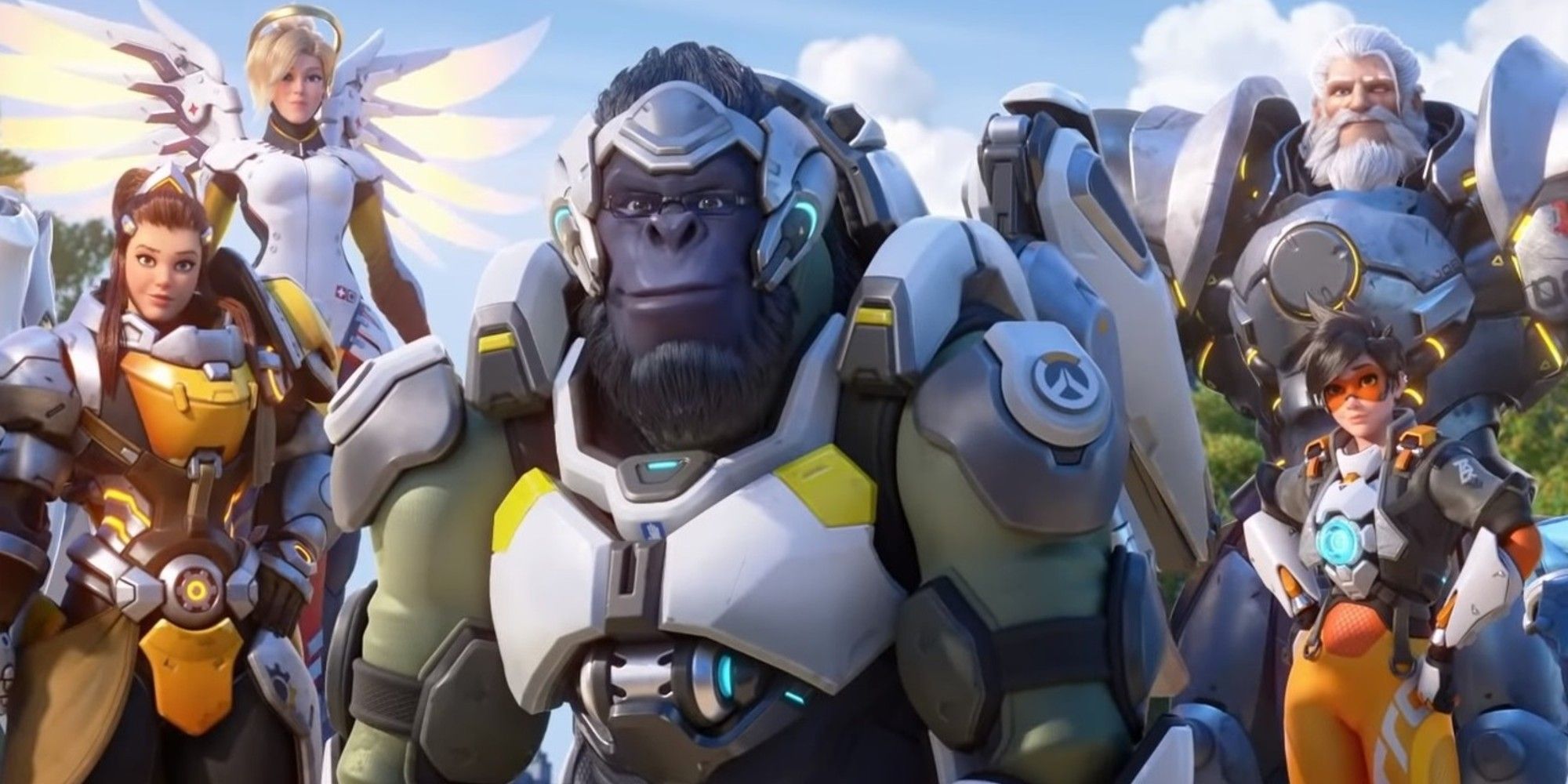 Activision Blizzard, EA, and several other developers in the games industry have recently been forced by law to reveal their salary ranges. The result has naturally been some rather close scrutiny of these companies, wages for senior executives in particular. Some people have apparently been seeing six figure pay disparities. 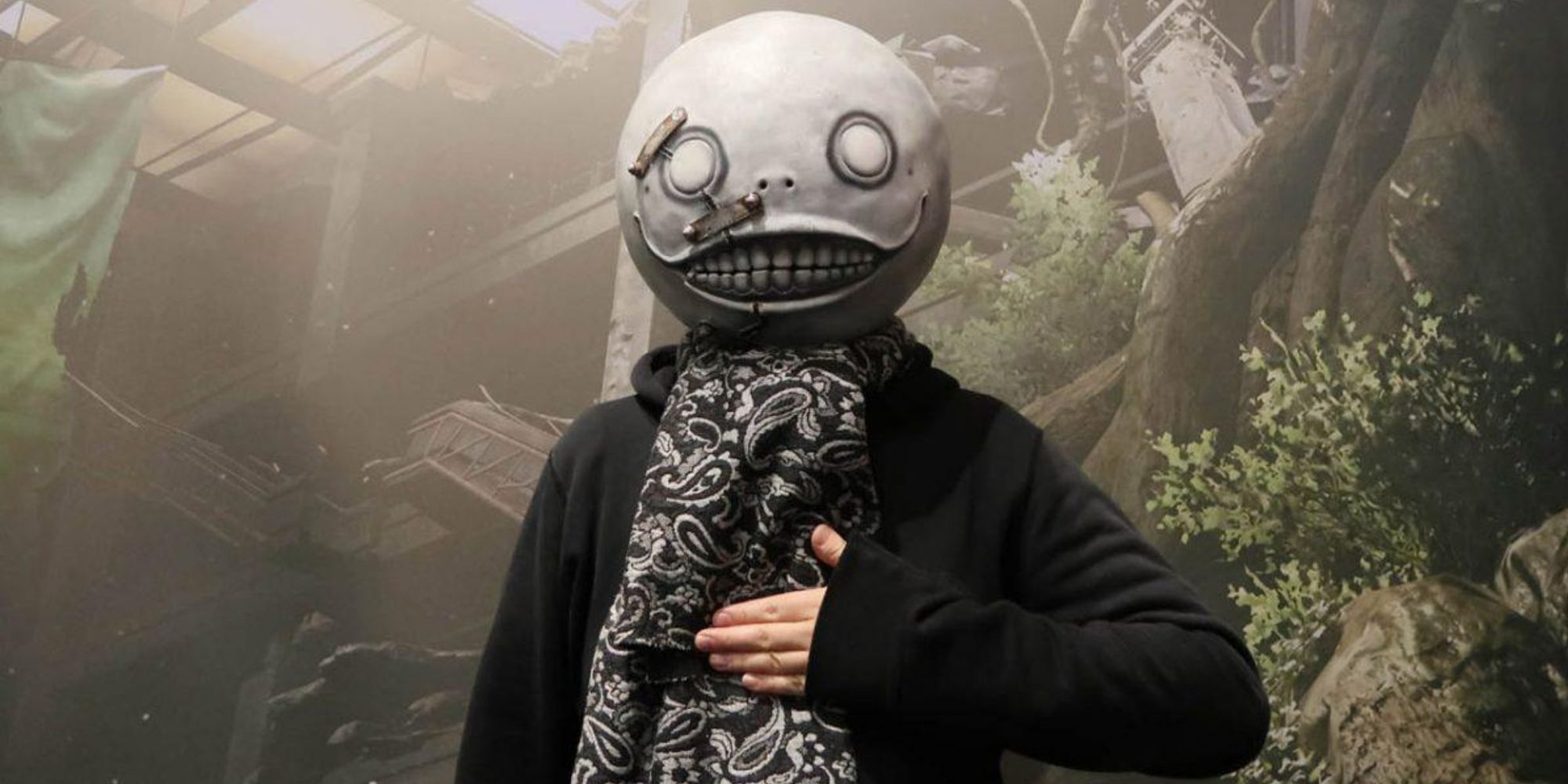 The legendary director behind games like Nier: Automata, Yoko Taro, sent fans of the franchise into a meltdown with a cryptic post on Twitter, “2023.” While this of course could mean practically anything, speculation about the matter has been running rampant, people even positing a sequel to Nier: Automata. What this all means naturally remains to be seen. 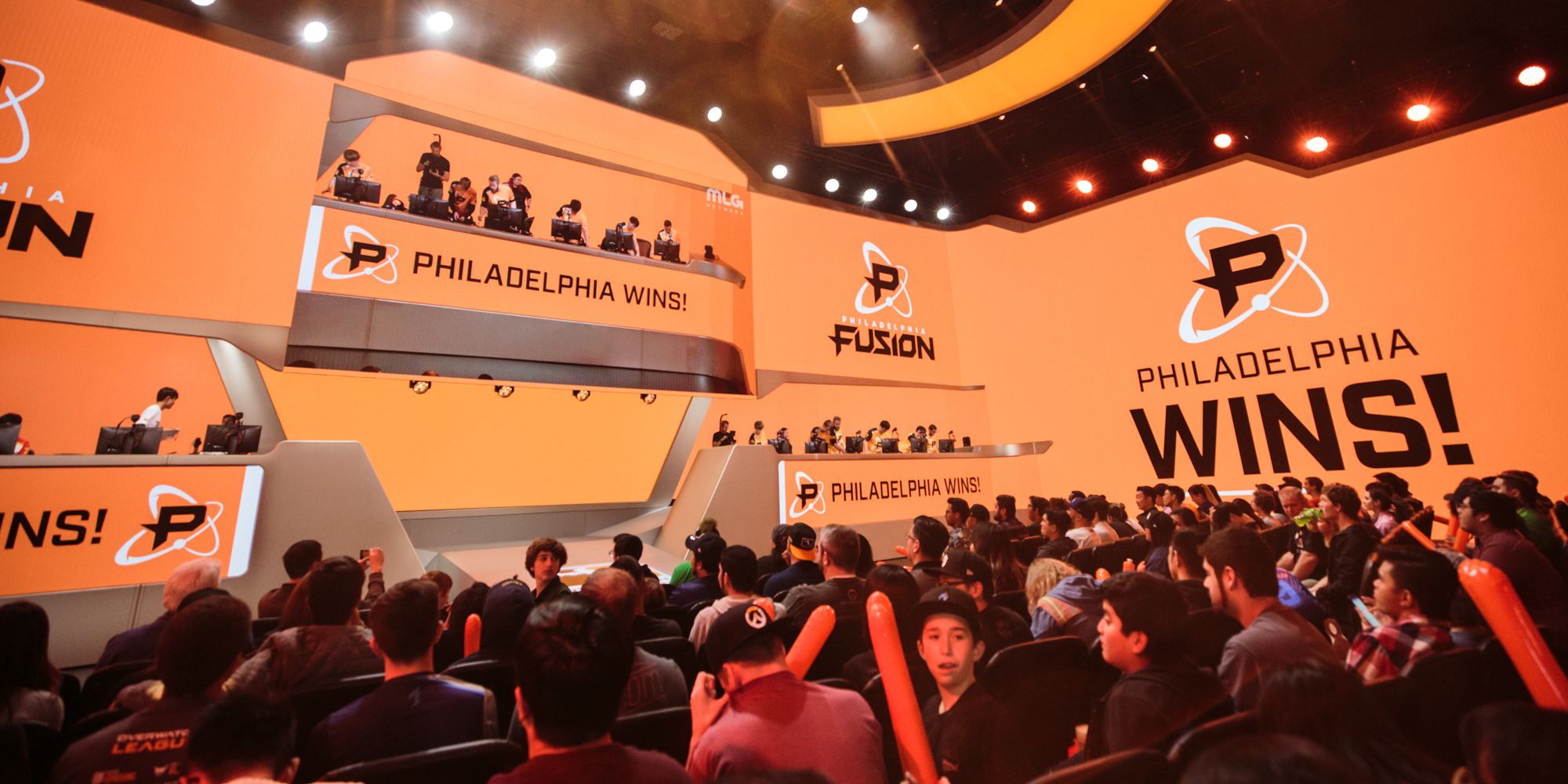 Overwatch League just got its first major rebrand, Philadelphia Fusion becoming Seoul Infernal. “Today, Overwatch League team Philadelphia Fusion announced plans to rebrand itself in the new year as the Seoul Infernal and relocate to South Korea where the team has been operating for the past two years,” the official announcement from team owner Comcast Spectacor described. “The team, founded in 2017, initially moved operations to South Korea at the onset of the Covid pandemic in early 2020 in close coordination with Overwatch League officials.”

The popular streamer and content creator Mizkif has been reinstated to his former position at OTK following allegations of being involved in a sexual assault. “Ivestigations counsel did not find direct evidence that Mizkif attempted to minimize or cover up sexual assault as alleged,” the group announced on Twitter. “Nevertheless, OTK believes that Mizkif has shown a callous disregard towards the severity of sexual misconduct and racial prejudice in our space. His statements regarding these matters on his ‘comeback stream’ on October 11 demonstrated a lack of empathy and ignorance towards the seriousness of the situation and the impact that his conduct has on our community.” Mizkif has apparently been placed on probation and relieved of his duties on the board of directors.