World Bosses are one of the most exciting encounters you can have in The Elder Scrolls Online's open world. Most bosses of this variety are quite large and encountered outside, although they are occasionally inside caves and other interior locations. It's difficult to defeat a world boss by yourself unless you specifically build for it, so each boss often requires a few players to kill it.

High Isle offers so many new attractions, one of which being the new world bosses you can encounter on the island. Some of these bosses have unique themes while others are quite familiar in shape – but regardless, they're all a lot of fun to fight. Below you can find every location for the world bosses of High Isle and how to get to them. 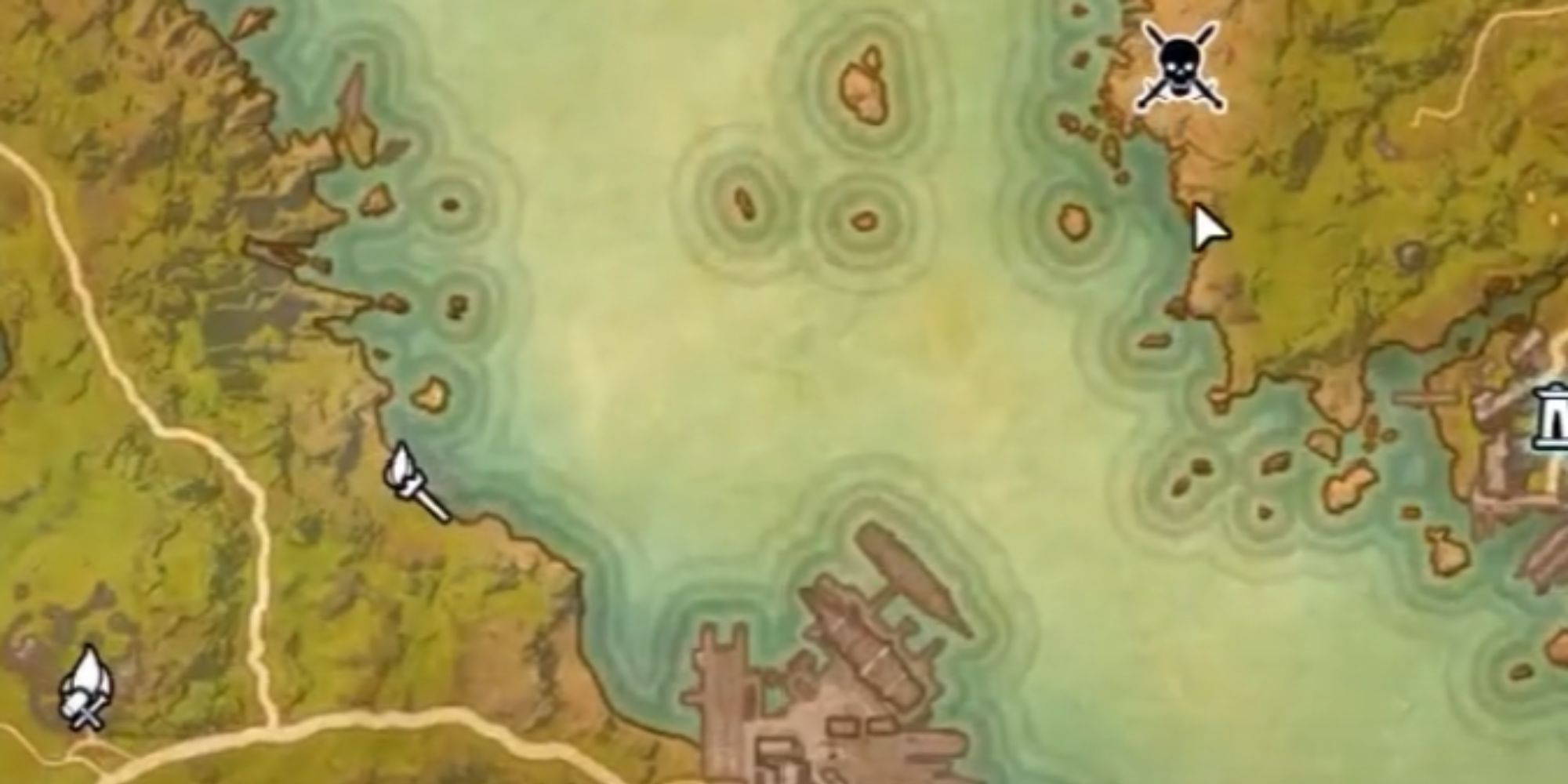 The Amenos Station is the best landmark to use to guide yourself to the Amenos Basin.

Simply travel northwest of the Amenos Station, and you'll eventually come across the Amenos Basin, along with the Eldertide Theurges boss. 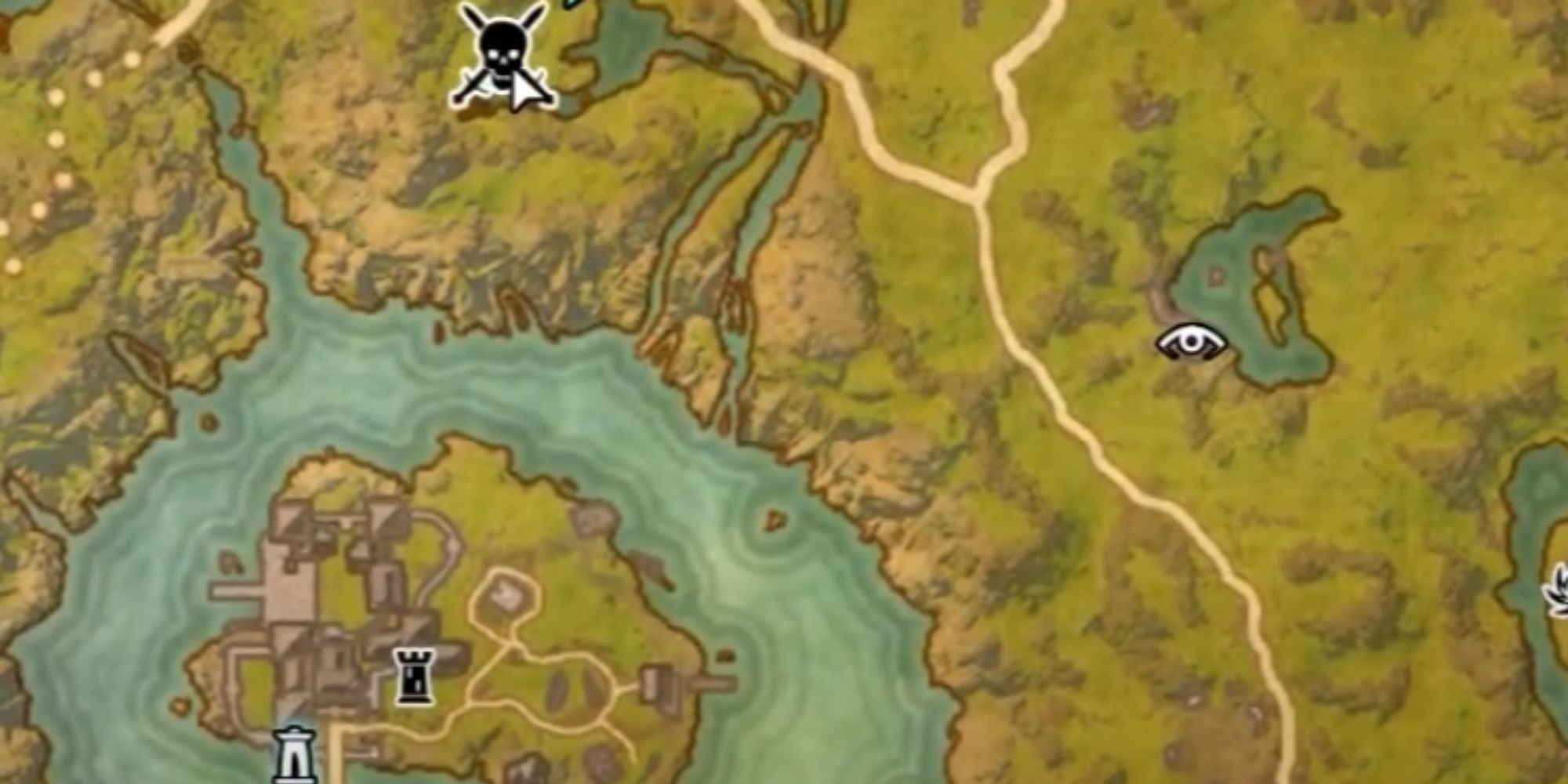 Faun Falls is an easy location to find, as all you have to do is travel to the northern section of the All Flags area, as you see on the map above.

You'll encounter Glemyos Wildhorn here, a challenging world boss that may require multiple players to clear, depending on your build. 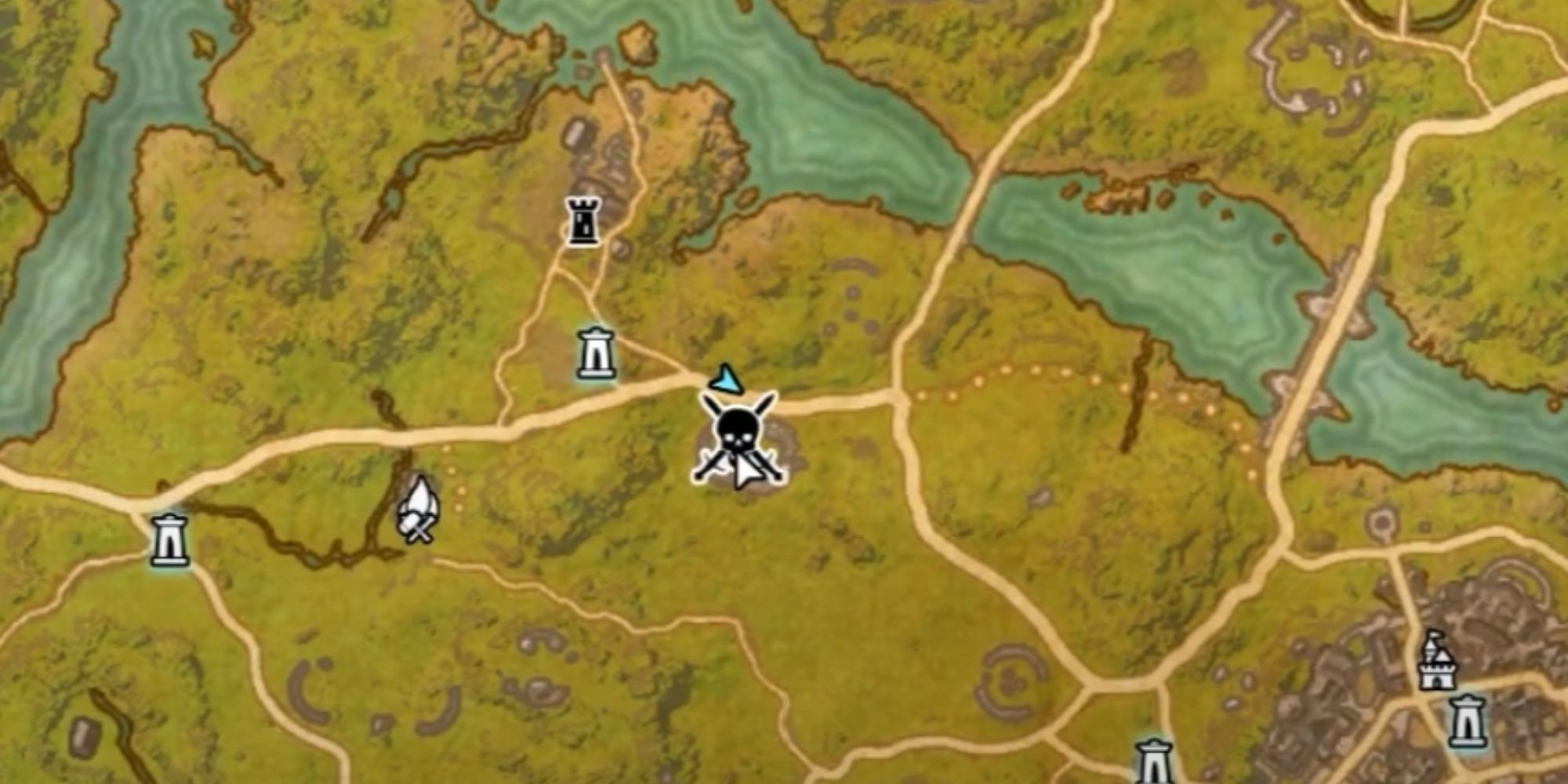 The Sable Knight is the world boss you can encounter at Y'ffre's Cauldron.

This boss is near a river and directly east of the Steadfast Manor Wayshrine, so it's not too difficult to get to compared to other world bosses on High Isle. 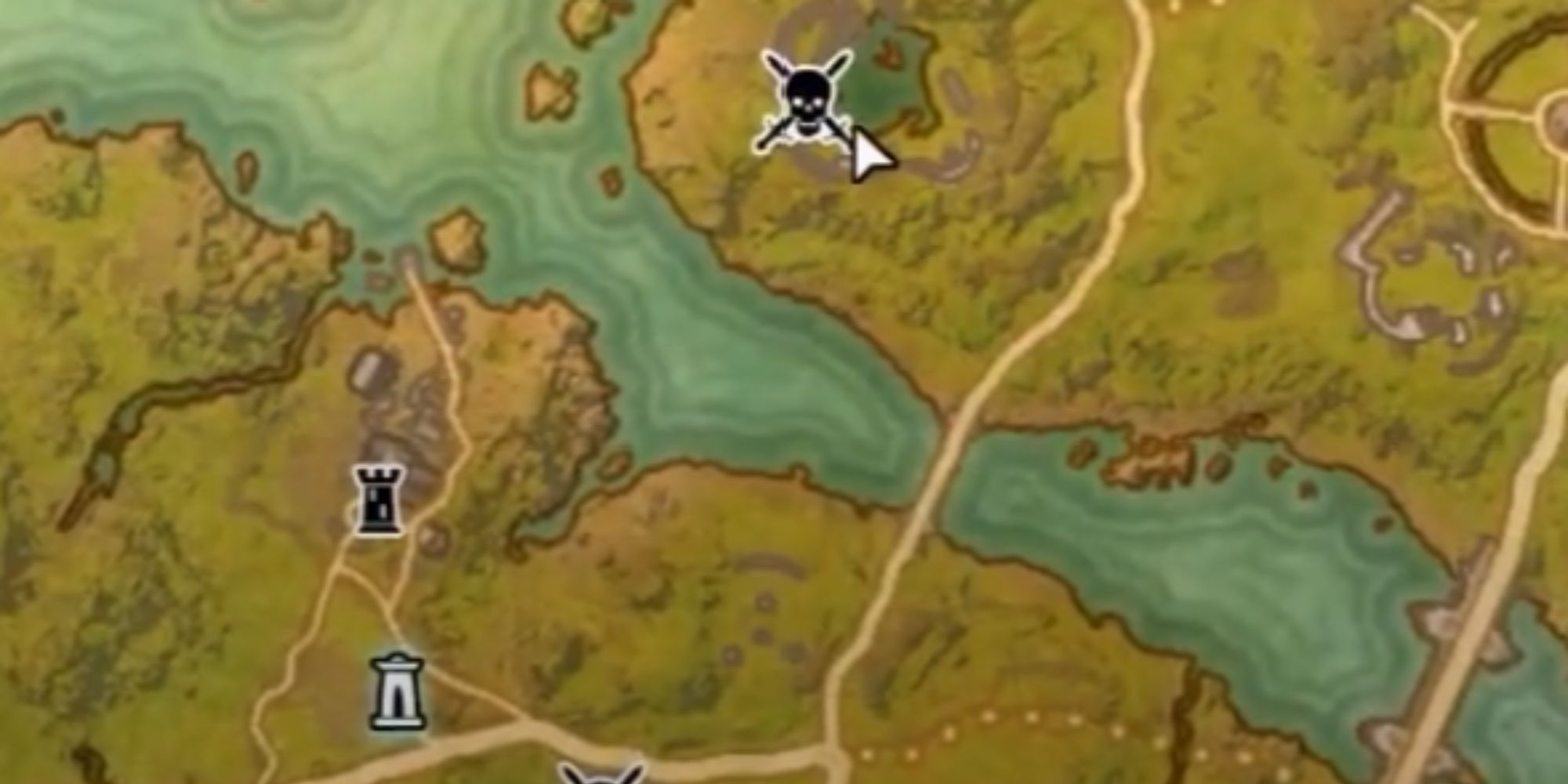 The Serpent Bog is home to the Serpent Caller Vinsha. The boss is on the edge of the water, on the eastern side of the All Flags area.

Depending on which wayshrines you already have unlocked, Serpent Bog is one of the easiest world bosses to reach on High Isle due to its easy-to-access waterfront location. 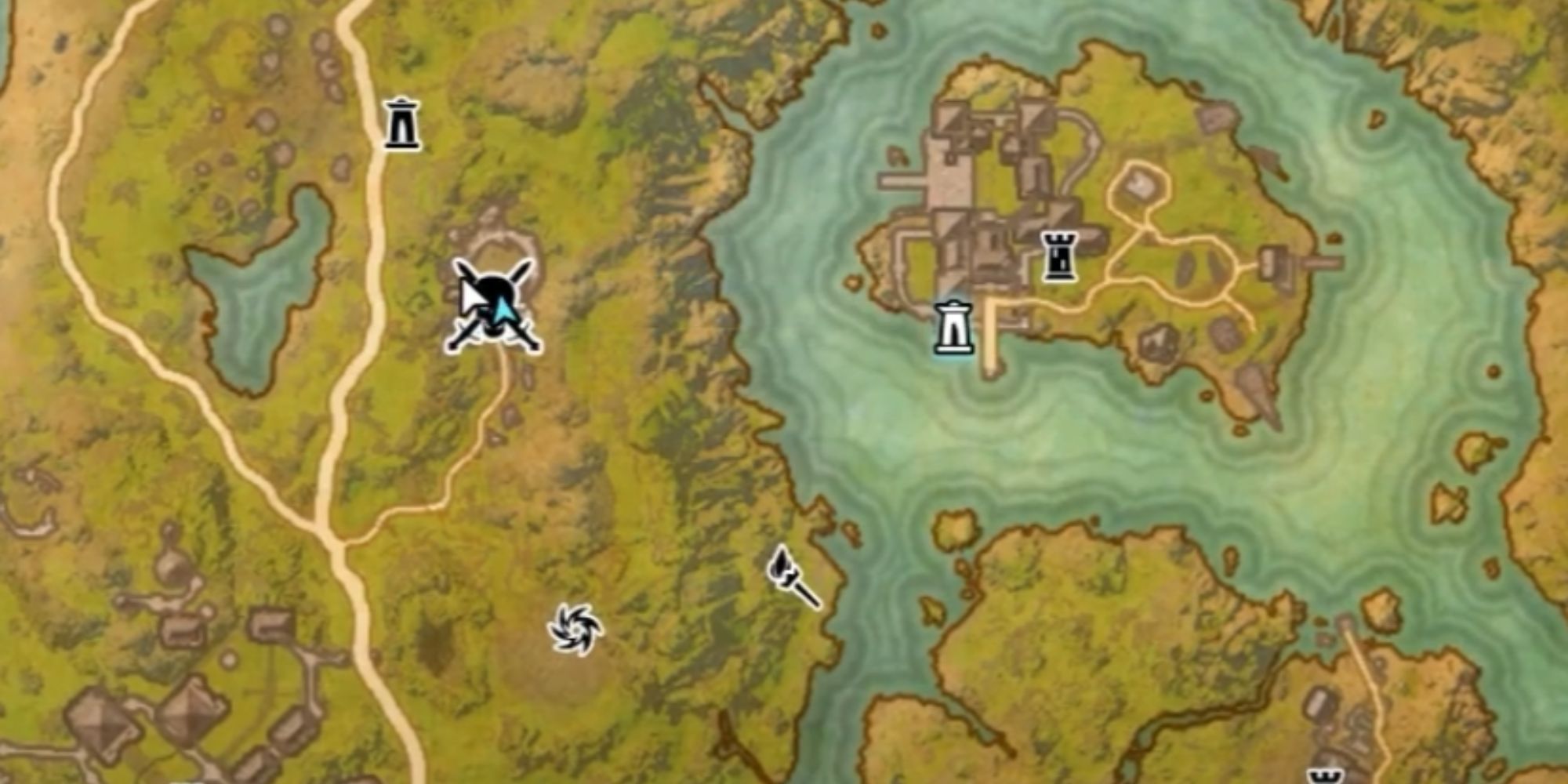 Dark Stone Hollow features two bosses instead of one, which makes for an interesting dynamic, especially if you try to defeat them by yourself.

You can get to Dark Stone Hollow by walking north on the path from the Castle Navire Wayshrine, which is on the western side of High Isle. 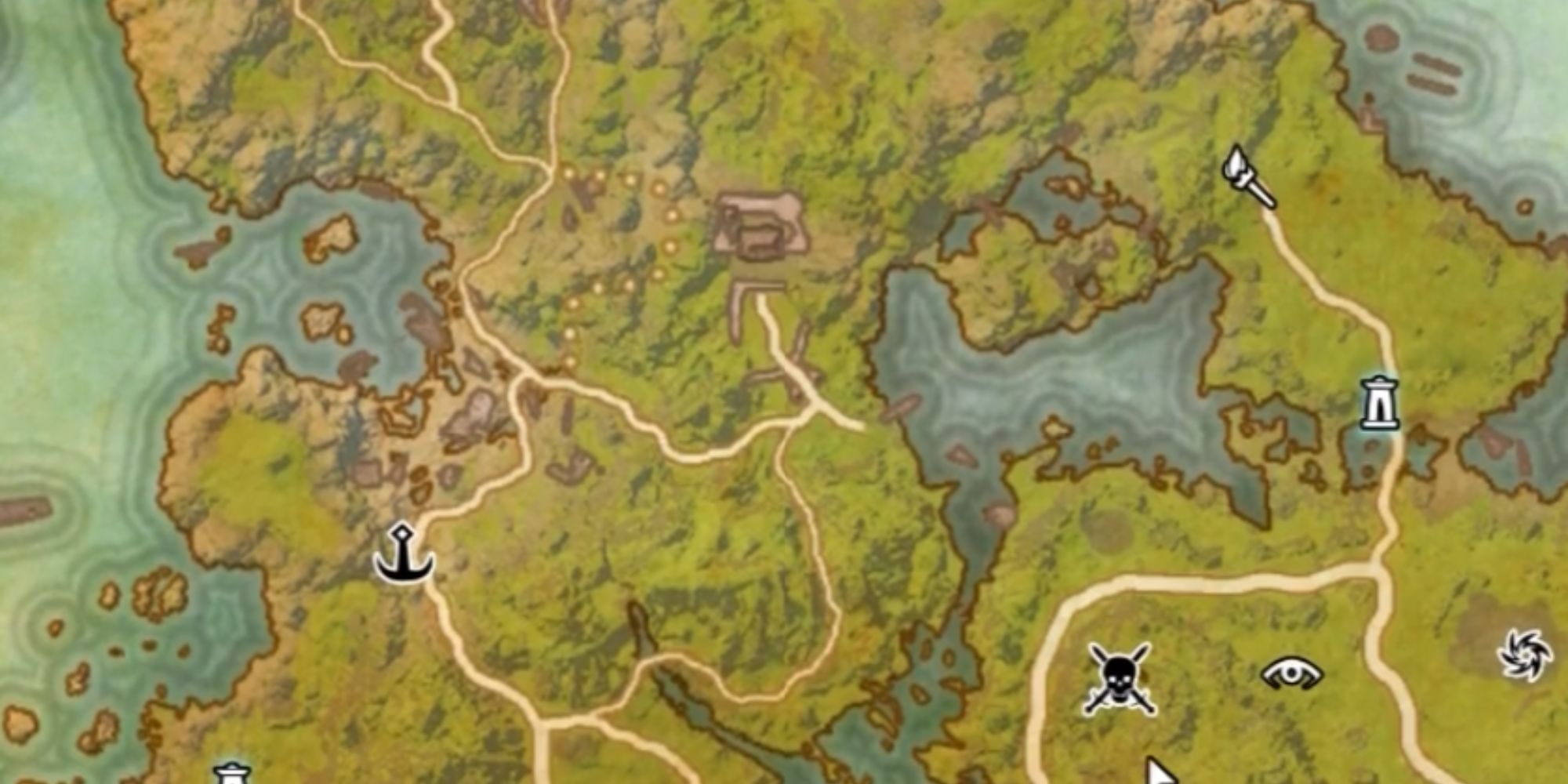 Mornard Falls is another location with two bosses. Traveling northeast from the Serpents Hollow Wayshrine is an easy way to get to Mornard Falls – there's a path leading right to the world boss location.

The bosses you'll encounter at this location are the Hadolid Consort and Hadolid Matron, both of which are difficult to defeat.