With two massive triple-A games, an award-winning DLC, and a popular comic series under its belt, you would think that the story of The Last of Us is complete. However, there is one perspective that is glaringly absent in the story of Ellie Williams: her mother’s. As it turns out, we almost got another DLC that explored her life and what eventually happened to her.

In an exclusive interview with Variety (thanks GamesRadar), Naughty Dog’s co-president and The Last of Us creator Neil Druckmann discussed the changes being made in bringing the game to life. When asked which of those changes he was most excited for fans to see, he immediately brought up the story of Ellie’s mom:

“I had written a short story [about Ellie’s mom] after we had shipped the game already," says Druckmann. "It was supposed to be an animated short, but it fell apart and didn’t come to be. There was a moment we almost made it as DLC, but it fell apart.” 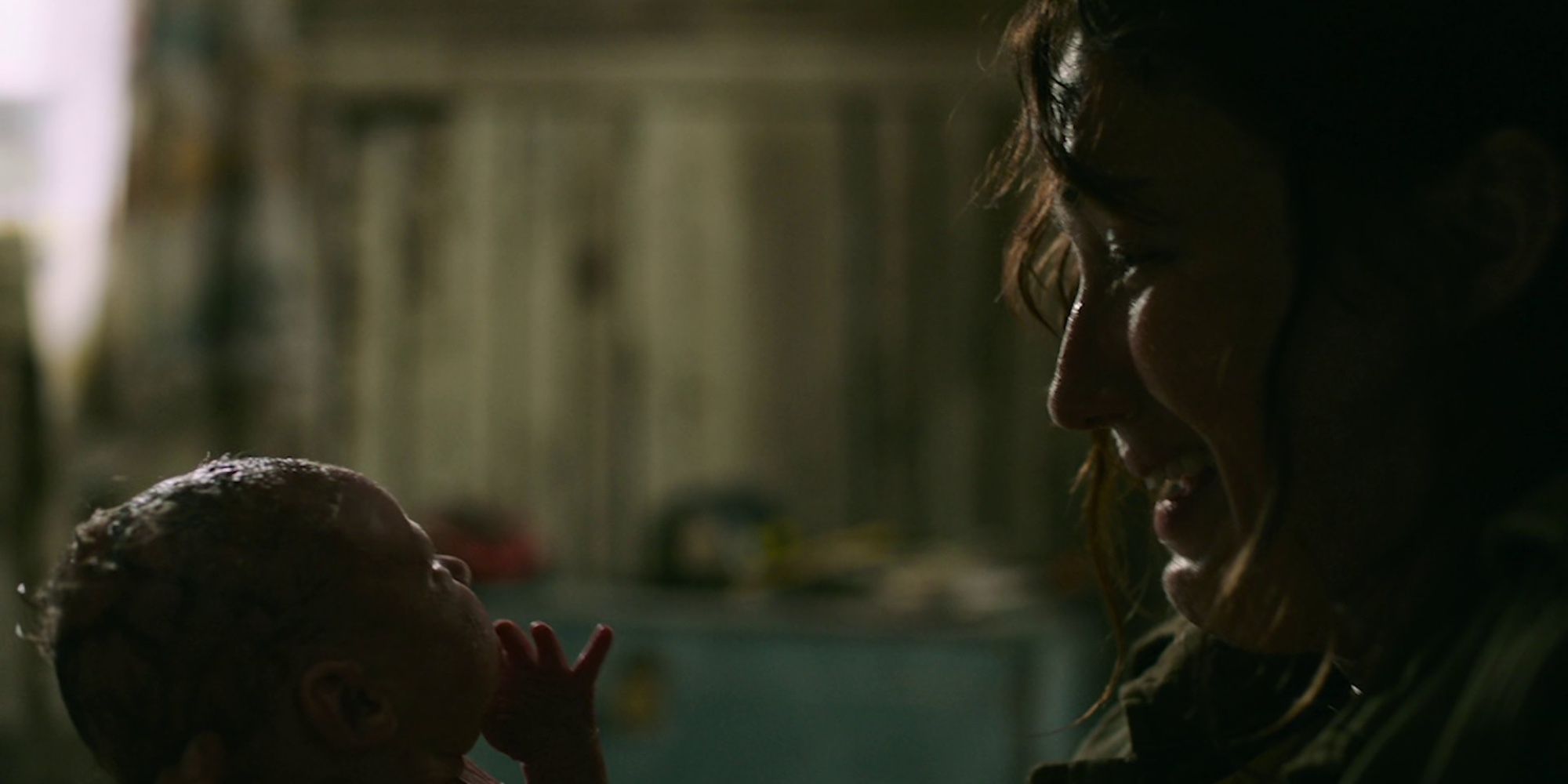 As someone who loves the world of The Last of Us, I am sad we never got to explore that narrative. Especially because I always felt her presence was just on the peripheral in the game. I mean, she is only spoken about in passing by Marlene, but we know that Ellie’s iconic switchblade once belonged to her mother. Plus, you can read a note to Ellie from her mom that gives a vague idea of what kind of person she was.

While I am unsure how an animated short would’ve worked, I think a DLC would have been a wonderful way to fully bring this character to life. However, I am excited to see how the story of Ellie’s mom plays out in the HBO show. Especially considering that the creators were able to bring it to life “in the most beautiful, poetic way" – that way being the use of Ellie’s voice actress, Ashley Johnson, for the role.