The release of the remake of one of gaming's most revered titles is fast approaching, and those who steered its development have been speaking to the press. In an interview, creative director Shaun Escayg and game director Matthew Gallant opened up about their approach to remaking The Last of Us, explaining how Naughty Dog came to work on the project, among much else.

Speaking to Polygon, Escayg said the remake should satisfy both new players and existing fans, as well as provide visual continuity for those going from Part 2 to the game that kicked things off. As for Gallant, he mentioned that the upcoming PC port is something they're looking forward to, as well as anticipating interest from those who'll be watching the HBO TV adaptation.

The pair spoke of the huge tech improvements that have occurred since the PS3 and what this has meant for the remake, with upgrades in AI, animation, and combat. For instance, since memory was so limited on the PS3 the original game had to use certain tricks to load in assailants behind and in front of the player to give the appearance of a bigger battle. "There might be a fight in the original game that only has male runners, because we couldn't afford to have the female runners loaded in at the same time," Gallant explained. "We can now go in and have more look variety in those fights, that sort of thing". 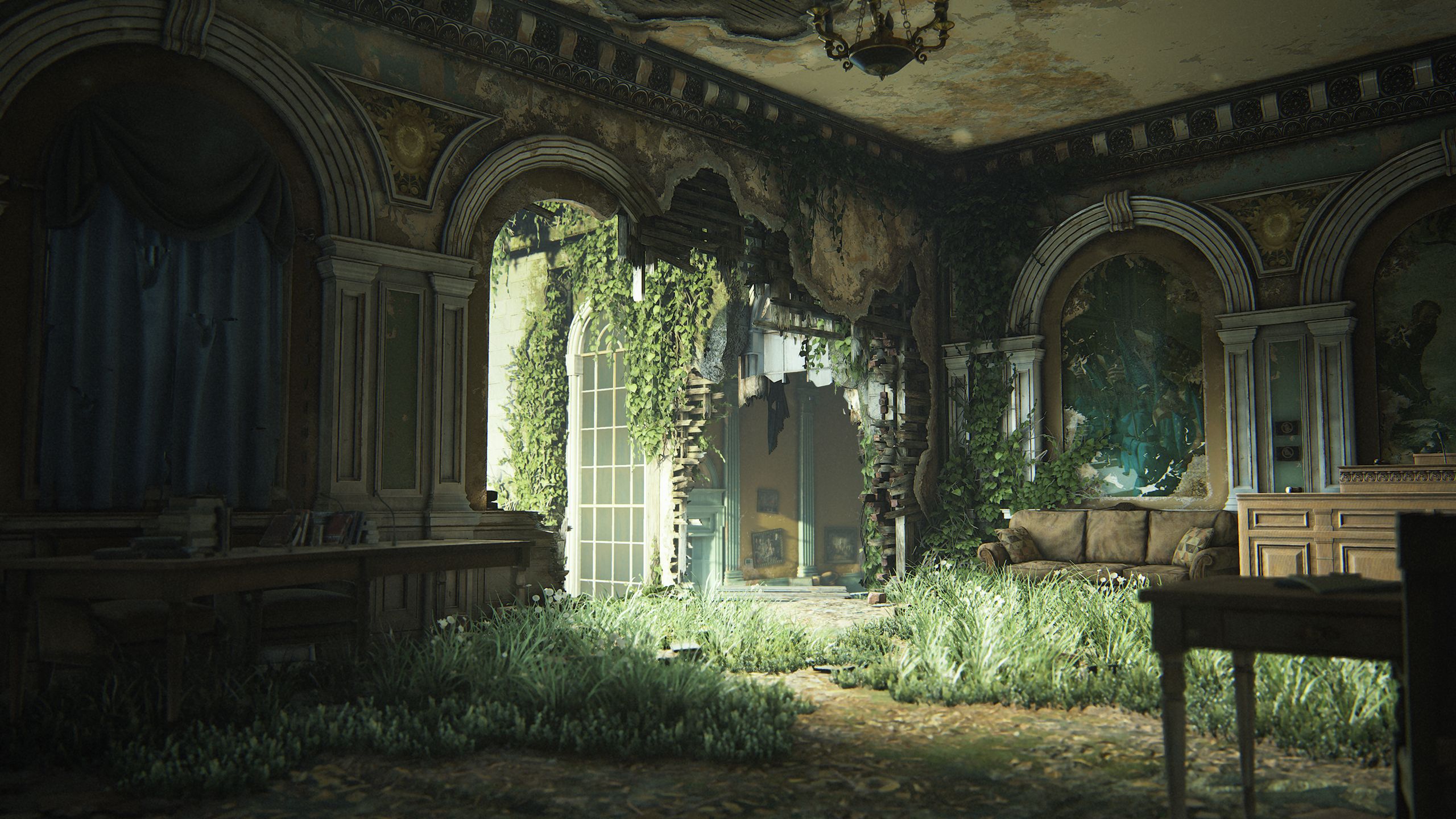 Addressing the differences between a remake and a remaster (the PS3 game was remastered for the PS4), the directors explained that while they now have much greater abilities available to them they still had to make key decisions. "I would say the approach is measured. When we come into a remake like this, it's a lot of what we don't add that makes the difference," Escayg said. "Having all the technology doesn't always mean that if we added something, we're going to get this better game, right?"

He then mentions a specific zone in the game, and how it was important to be selective in putting new assets into the remade version of the zone. "I would say the biggest approach for making a remake in this particular case was restraint. How do we control our desire to just go overboard, and use very selective improvements to make this resonate?" he continued.

Elsewhere, they expand on the importance of having greater accessibility options for Part 1, Naughty Dog's early thoughts on the idea of a remake, and there's also an intriguing explaination on the difference between a remake and a remaster. For the full interview, you can read it on Polygon here.