The Lost Wild is a forthcoming survival horror and narrative adventure published by indie specialists Annapurna Interactive. But most importantly, I think you'll agree, is that it's got dinos. Lots of dinos. These aren't your rabid dinosaurs running at you in their hundreds, like in Exoprimal, but scarier and smarter. Because you, the player, will have to endure against these evolutionary successes that so dominated the planet for hundreds of millions of years, and you're not going to have automatic rifles to help you.

The Lost Wild finds players stranded in a "violent primal world" and survival will depend on players' abilities to master its rhythms and anticipating its dangers. This game is a survival horror adventure about overcoming "nature's most formidable forms of life". Gosh I can hear Jeff Goldbum in my ear right now.

The developer's, Great Ape Games, is promising much for the dino fans out there, as these in-game dinos will behave like wild animals, and not like monsters. So players should expect some decent AI. The environments are described as a prehistoric wilderness and in the brief trailer Annapurna showcased we saw realistic foliage that could very well hide and camoflouge these warm-blooded reptiles, as well as a good look at some. 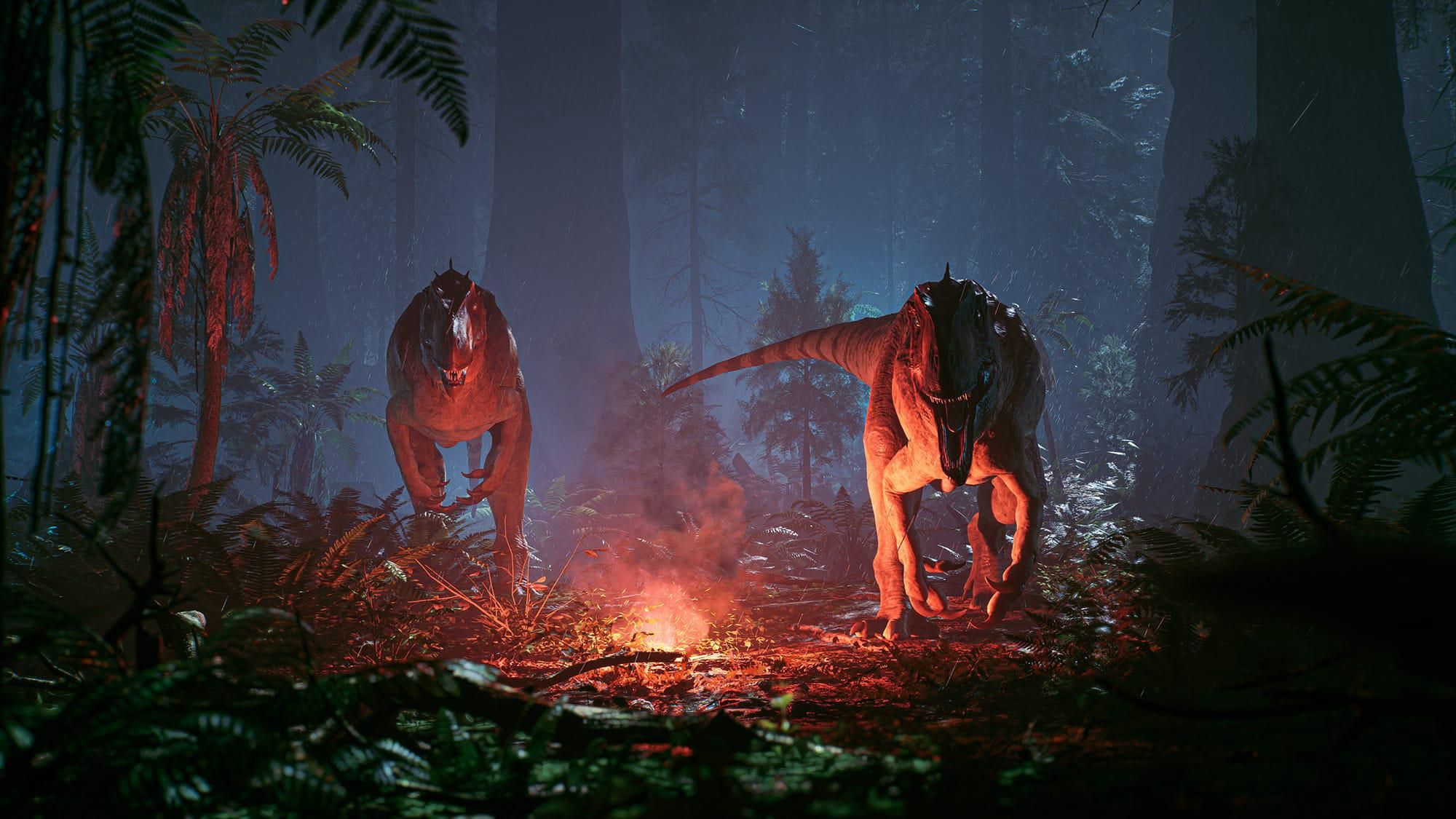 "Outmaneuver, distract, run, and if all else fails, hide", the developers warn, as players run or try to intimidate using non-lethal weaponry that results in "intense cat and mouse-style gameplay".

From the looks of the trailer and available information, there's a bit of mystery involved as the player has to uncover the story of what happened, as you and an NPC make your way through "the facilities" and piece together of how all this happened.

Beyond that, there's not so much that's currently known about the game. The Lost Wild is set for Steam, with console launches "TBD" so it remains to be seen if console players will get their hands on it but it wouldn't be surprising if it was announced for consoles eventually. There's no release date yet either. But, as we all know, and as Goldblum once said, life finds a way…