You may have heard that Johnny Depp and Amber Heard are currently embroiled in a domestic abuse trial. This is actually a civil trial wherein Depp sued Heard, and she countersued. This all links back to Heard writing an editorial about her trauma from abuse, in which Depp is not named but is also clearly the figure in question, and about a separate case wherein Depp (unsuccessfully) sued The Sun newspaper for calling him a 'wife-beater'. Heard testified on behalf of The Sun, and as a result the court agreed that he could legally be called a wife-beater in print. Despite this, Depp has long claimed that Heard was in fact the abuser, and that her actions are part of a long hoax campaign to avoid suspicion. Heard denies this, and it's these claims against her that give her grounds to countersue.

In short, this is a complex legal trial involving two incredibly famous and (previously) private people, in which criminal matters such as assault are being discussed, but as part of a civil suit rather than a criminal trial. It's an intensely complicated matter, and yet the place you're most likely to have heard about it is through TikTok.

TikTok can be used for educational purposes, of course. Practically every social media platform can. But that’s not the case here. It is being used for memes, reaction videos, and out of context clips being sold to us as light entertainment. This is perhaps the most literal the court of public opinion has ever been – all we are seeing in court is the public opinion, very little of the actual case. The more I think about it, the more disgusted I am. 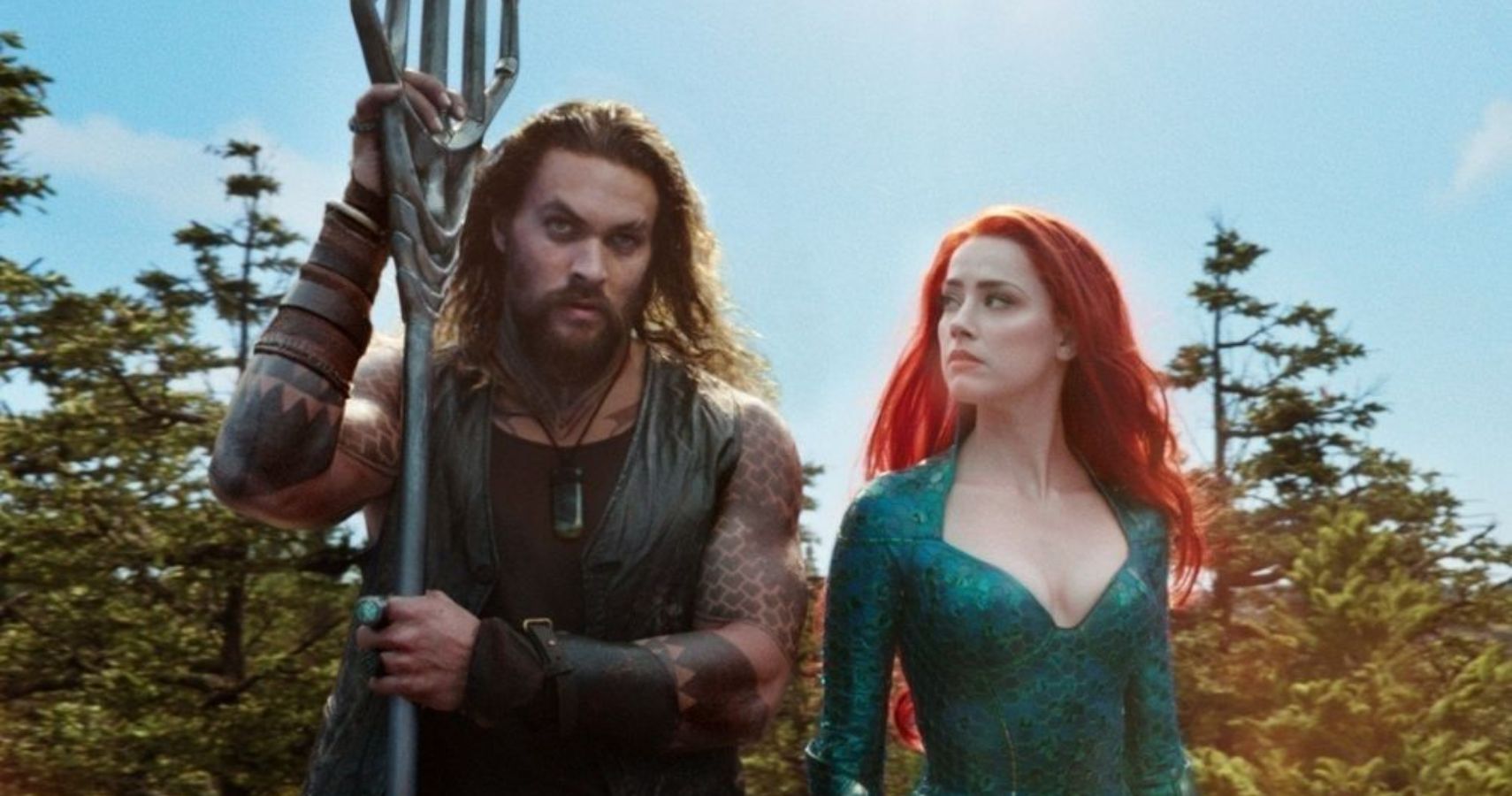 I don't know which one of them is guilty. Both have admitted to behaviours that make them seem like a very bad fit for each other, bringing out the worst. It might be that that's all there is to it. Depp has been found guilty of being a wife-beater (in a very specific application of the phrase, at least), in which Heard highlighted 14 incidents and a judge ruled that 12 of them constituted credible evidence. However, she has also admitted to throwing objects at him, and has previously goaded Depp into coming forward, saying "tell them I, Johnny Depp, a man, I'm a victim too of domestic violence. See how many people believe or side with you." The complete dismissal that men can be victims of domestic violence by Heard seems to lend credibility to Depp's claim that it's a hoax, or at the very least makes it hard to root for her too hard.

None of that paragraph above is important. Who cares what I think? This is my whole point. Some of what I wrote is factual, but my speculation should hardly matter. That level of speculation is a temptation that is difficult to resist though – courtroom dramas, whether real life or fictional, make for compelling viewing. As this one involves two celebrities, it feels as though it straddles the line between reality and fiction, and we can't help but watch it to see the outcome. But we aren't watching it, not really. Most of us are being force-fed memes and comedy reels involving the trial in our suggestions on TikTok, YouTube, and Instagram. It doesn't matter how many times we tell the algorithm we're not interested, Depp vs. Heard is good for engagement so watch Johnny Depp OWN Amber Heard's Lawyer LMAO!!!! 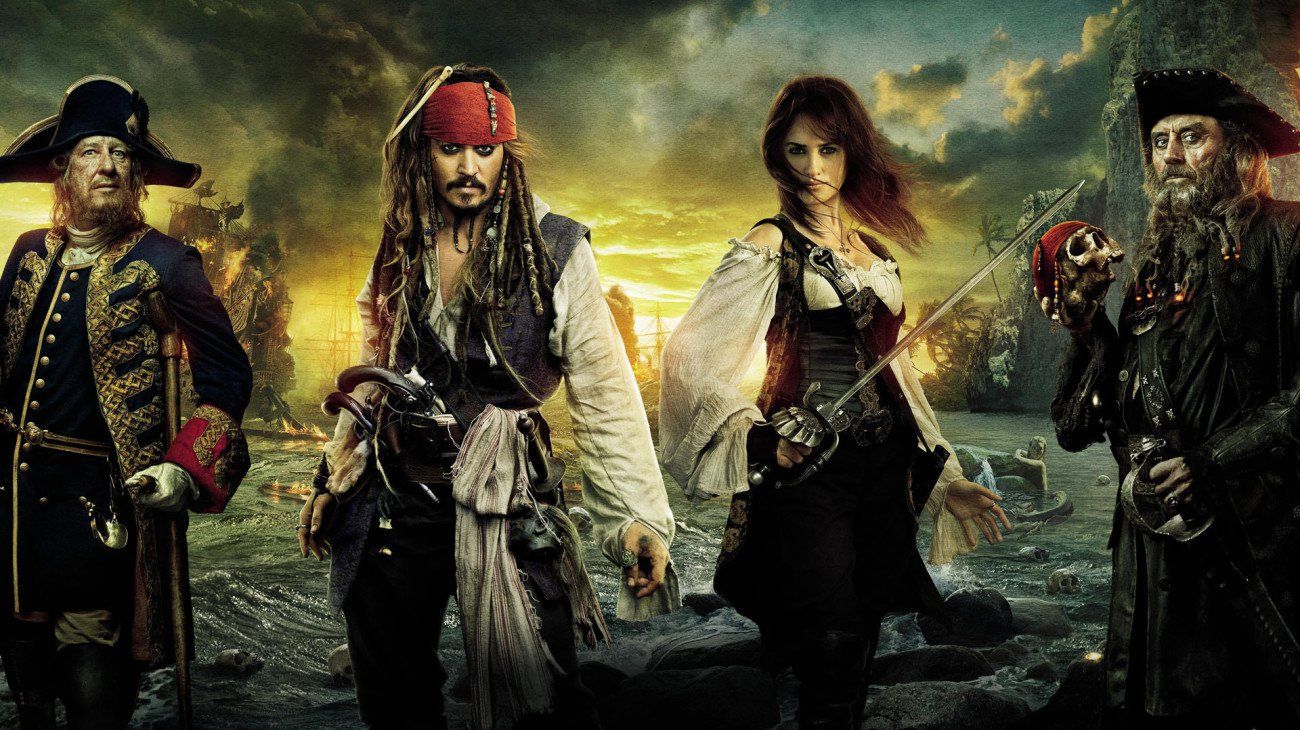 We've all seen the clip where Depp is asked a question, scratches his nose, and smiles to himself. We've all seen this be presented as a major victory for brave ol' Johnny Depp against the lawyer's buffoonery. Depp may well have been almost entirely the victim in his case, and there may well have been a boatload of evidence presented in court, but what have the majority of the public seen of this trial beyond a few clips of Depp apparently giving the lawyers the runaround and name-dropping his famous friends? My issue is not with Depp, but in the way our culture has engaged with this trial. We like to bleat about ‘innocent until proven guilty’, but the fact is Depp has been proven guilty previously, while Heard has not.

Every clip of Depp smiling, smirking, or laughing is taken as him OWNING the lawyers, while every smile from Heard is sprayed across TikTok as evidence that she has been faking it the whole time. She's an actor, so every burst of emotion from her is fake and deliberate. Johnny Depp, the three time Oscar nominee, is of course absolutely genuine in every action he takes. People are deriding the cancel culture that has seen Johnny Depp removed from Fantastic Beasts and Pirates of the Caribbean, even after evidence has been found to allow him to be legally named a wife-beater, and those same people are signing petitions to get Amber Heard removed from Aquaman 2. 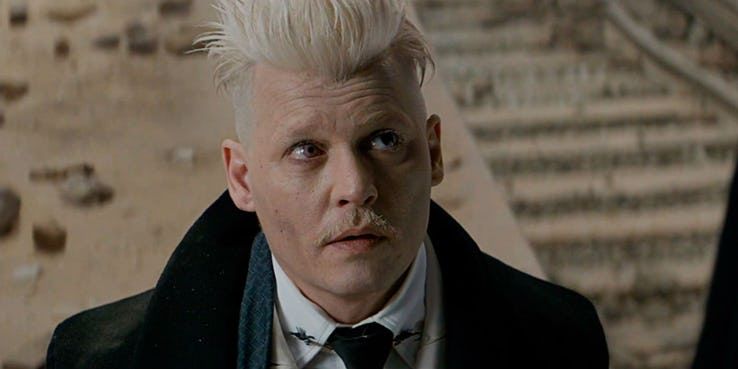 Underneath all of this there is a very real trial going on. One of these people, perhaps even both of them, was abused both physically and mentally by the other. Even with two big names involved, it's strange that our only reaction to all of this has been to laugh. These aren't just edgy jokes on the fringes of the internet, they are the most mainstream way our society is experiencing this trial. TikTok reactions. We should be better than this.

It might be that we are uncomfortable with the prospect of Depp being a victim. In Heard's own words, she did not expect anybody to believe him, and now that it appears people do, that means they need to confront the fact that a man as powerful and strong as Johnny Depp was essentially living in fear of a five foot five pretty blonde woman. As much as the public has clearly taken against Amber Heard, it is difficult to make her into a monster. Anybody can be both the perpetrator or victim of abuse, but Heard abusing Depp does not fit the typical picture, so rather than confront that idea, than use this case as a catalyst to explore the ways we discuss domestic abuse and why men being the victims is so difficult for us to believe, we spin it so that Depp is 'winning'.

While Depp is busy OWNING the lawyers, if you see it that way, what he is highlighting is that he was domestically abused by his wife and that she continued to profit off her abuse while damaging his reputation and career. Again, I personally don't know who to believe, but if you're taking Depp's side, it has to be for more than the funny memes.