Mortal Kombat’s latest movie has a new release date, and it’s now scheduled to launch on April 16. The film will be available both in theaters and on HBO Max, as will all other films in the Warner Bros. family throughout 2021.

There’s still a lot we don’t know about the film, but screenwriter Greg Russo confirmed it’ll earn an R-rating – meaning we can look forward to plenty of gory fatalities. Other than that, the team working on the film is keeping quiet. Todd Garner, head of Broken Road Productions, did mention a trailer will launch in the coming year, but for now all we have is a simple image:

Warner Bros. strategy of launching both in theaters and through HBO Max is one that has been of much interest to folks in the film industry. No doubt the world is still in the throes of a pandemic, so giving people the option to watch the latest films from the comfort – and safety – of their home is a wise choice. It’s also a boon for HBO Max, which could use a leg-up on the competition, and landing Warner Bros. content throughout 2021 was a huge win for the new streaming service.

The Mortal Kombat movie is slated to hit theaters and HBO Max on April 16. 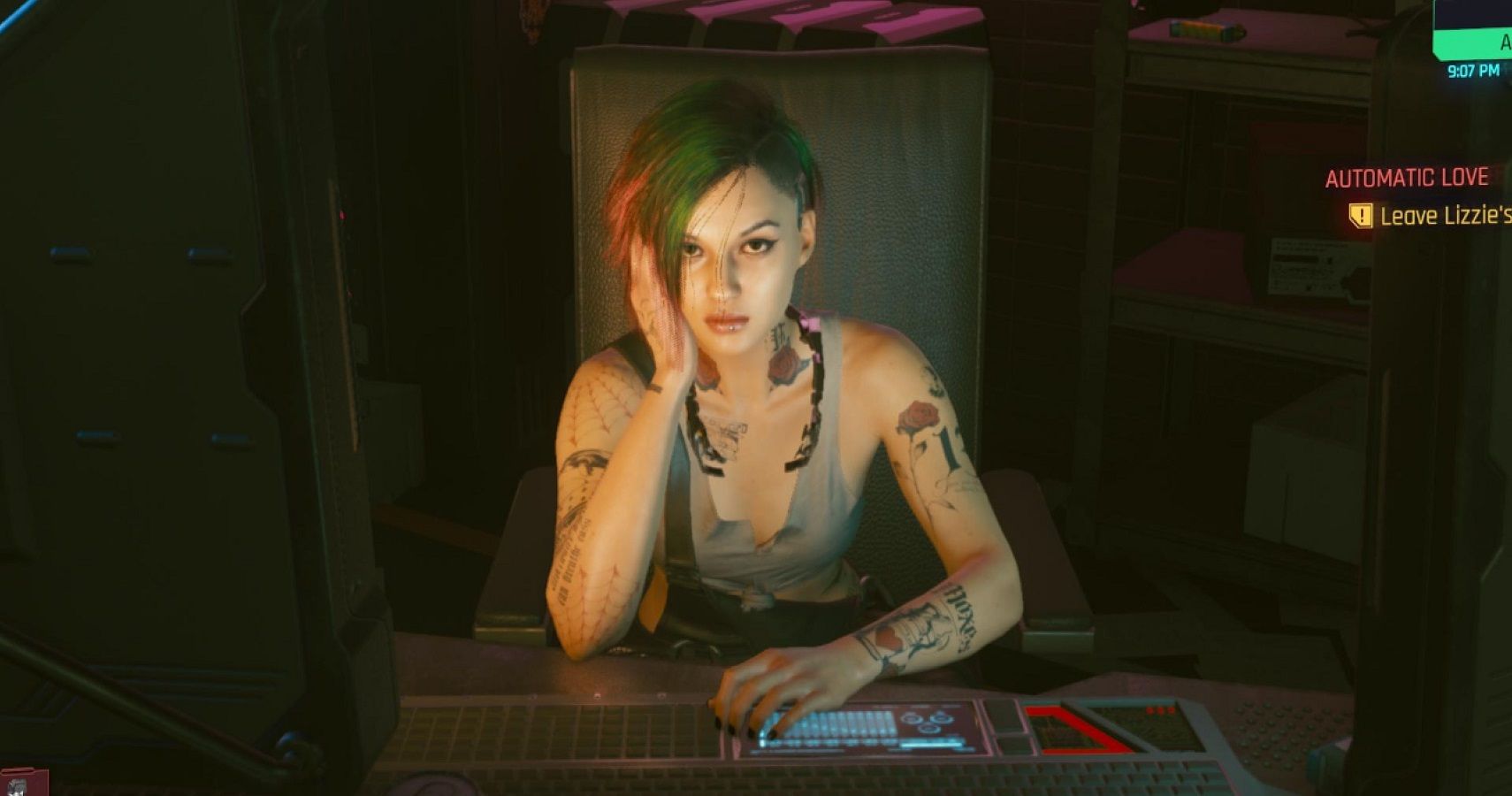