The Nintendo Switch has been enormously successful for the Japanese games company, selling well in territories such as Europe, North America, its native Japan, as well as proving popular in less obviously console-enthusiast places such as China.

But since it launched five years ago, talk inevitably turns to its successor. While Nintendo has iterated on its console with Lite and OLED versions, which have further boosted sales, many are curious what an upgraded and improved successor would look like. A recent vote, however, was more specific and asked the people about their preference for the next Switch's form factor.

Voters were given three options for the next Nintendo Switch (if this were to be on the Kyoto company's cards, of course). These options were: 1. I'd rather the successor be smaller and more portable at the sacrifice of screen size and ergonomics. 2. … be larger and less portable but having the benefit of possibly better ergonomics and larger screen. 3. … please just keep it like it is, I'm not re-buying another set of Joy Cons if I can help it. 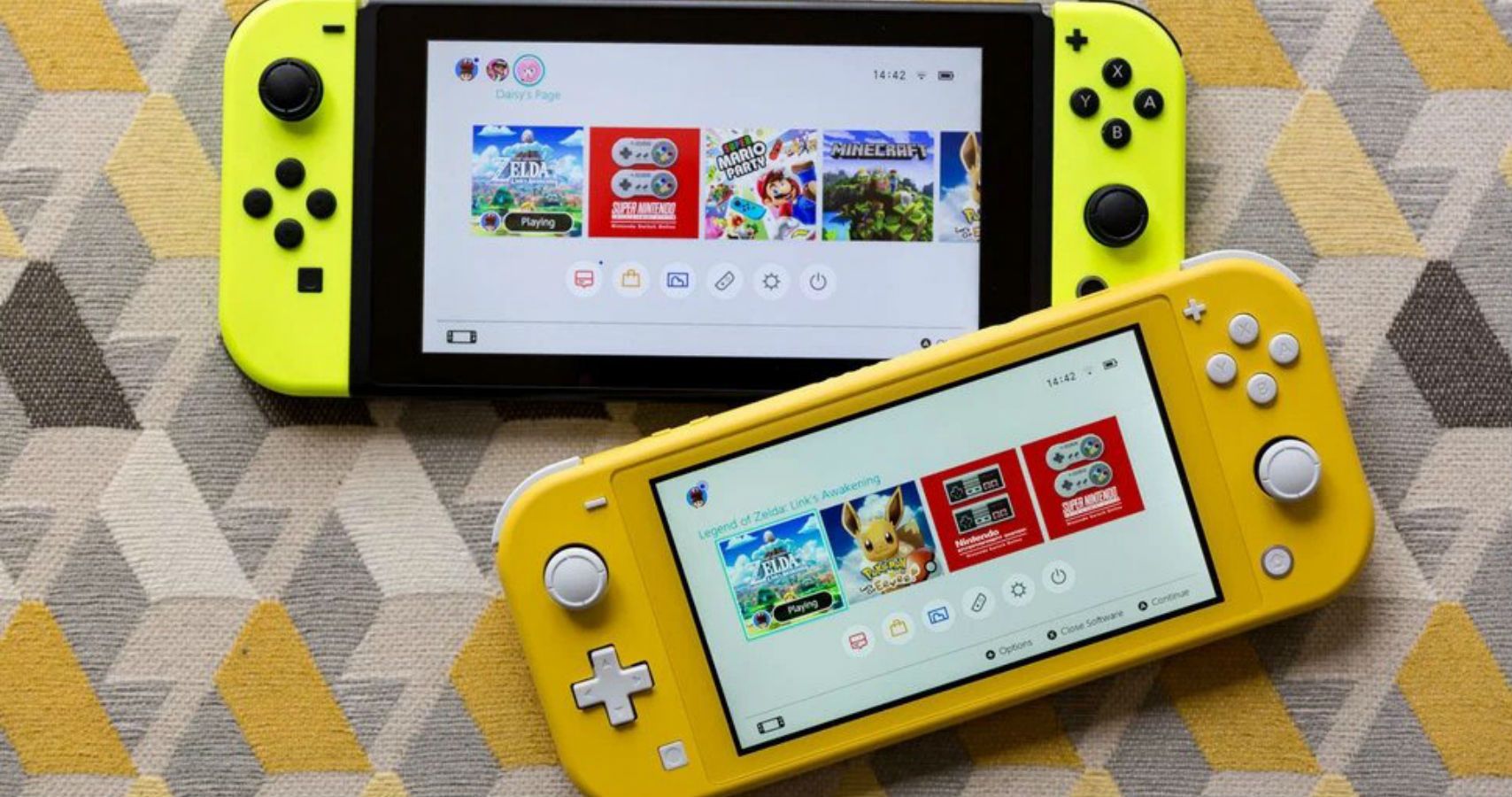 The vote took place on popular games forum Resetera, and drew a total of 515 voters. Pulling in 50.3 percent (259 votes) of the total vote, it was option two that won out, meaning most people who took part prefer the successor to the Switch to be larger and less portable but having better ergonomics and larger screen. Coming in second, with 37.5 percent (193 votes), was option three: keeping it as it is.

Winning the least amount of votes, with 63, and 12.2 percent of the total votes, was option one, which means most of those who took part do not want a smaller and more portable successor to the Nintendo Switch.

However, the comments under the poll results revealed a more nuanced conversation, with some preferring the size of the Lite, calling it perfect, while others scorned it for being too small. Personally, this writer would like a Switch that is Lite sized, with those neat sticks and D-pad, but with an OLED screen and much less bezel. But with Nintendo, it's always a guessing game what they do next.

But the people have spoken! (well, 515 of them anyway), the voters want a bigger Switch with better ergonomics and a larger screen.