The Xbox Series X and PlayStation 5 era of gaming begins very soon, but there’s just one little problem: there’s no games. PS5 at least has Spider-Man: Miles Morales, a gorgeous game that tells a moving Spidey story. Xbox Series X, and even more so the smaller Series S, are lacking any games that deliver that next-gen “wow!” The best thing Xbox Series X owners can do for themselves is invest in Game Pass. And you know what great game is available on Game Pass? The Outer Worlds!

The Outer Worlds earned attention last year when it promised the classic Obsidian Fallout experience. No huge world that you’ll never be able to fully explore, no scrounging for materials to build a simple upgrade – just a succinct narrative where choices matter and anything is on the table.  Our reviewer found that it succeeded in telling its story and trimming the Fallout fat. Basically, it’s a game worth prioritizing if you have Game Pass.

All that said, The Outer Worlds is still a game about player choice. So what if you really want to go wild and do world-breaking things? Knowing the console commands can help you have some fun, change your build on the fly, and skip some of the more annoying quests. 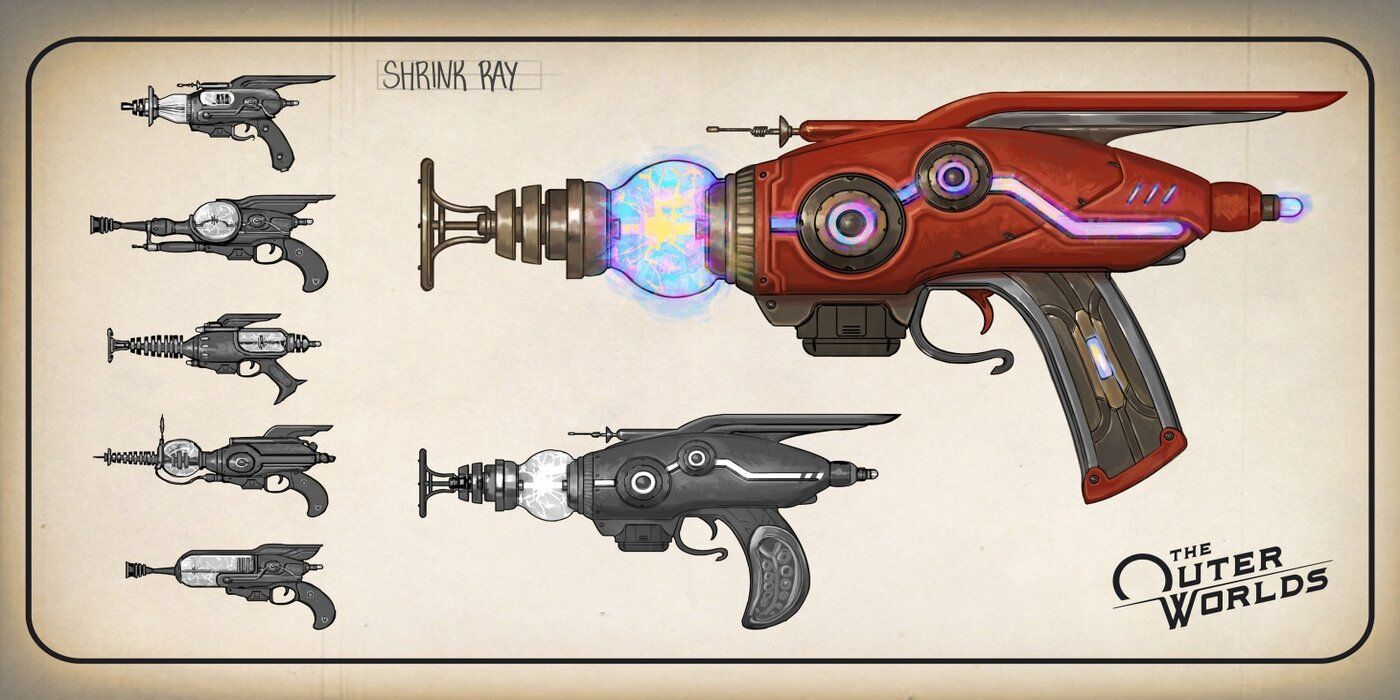 Outer Worlds doesn’t have cheat codes in the traditional sense. Rather, PC players will need to use console commands to change the game. That means PS4, Xbox, and Switch players are out of luck for the time being.

Step one of using console commands in Outer Worlds is to download a console enabler. You can find one here – using it will let you access the console when you’re playing The Outer Worlds. Just press ~ and the window should open.

Assuming the console command window opened properly, you can type in these codes for a variety of effects:

And that’s all the console commands for The Outer Worlds. Have fun, and cheat responsibly.

NEXT: Borderlands 3: Everything You Need To Know About Locked Chests 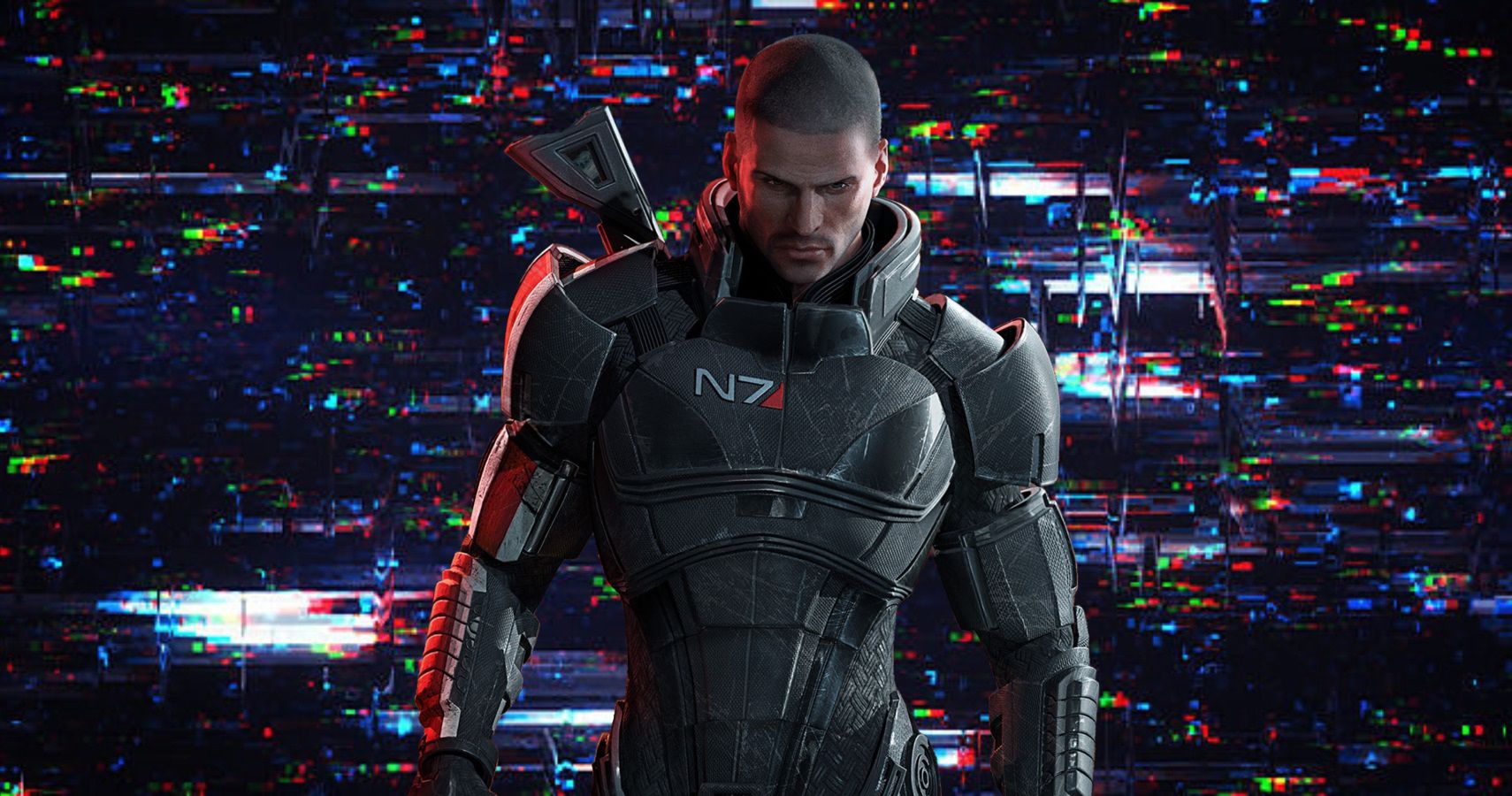