Pokemon has officially paired with just about everything during the 25 years since it first arrived in our lives, from Krispy Kreme doughnuts to milk for kids. Thankfully, The Pokemon Company is yet to dip its toe into the unappealing world of NFTs, and a brazen attempt to make people believe that it had via an unofficial game called PokeWorld has been noticed and promptly approached by the behemoth it claims to have partnered with.

Reported by Kotaku, and first noticed by Vooks, The Pokemon Company is in the process of exacting legal action against a company called Pokemon Pty Ltd via the Federal Court of Australia. Responsible for an NFT-based mobile game called PokeWorld, the company name appears to have been registered six years ago. However, the Kotiota Studios name it is now operating under has appeared on The Pokemon Company's radar after PokeWorld launched in November.

As if including the word Pokemon in your company name wasn't a bold enough move when you have no connection to the franchise whatsoever, Kotiota even sent press releases to various sites claiming to have partnered with Pokemon's creators on its new game. One look at PokeWorld's site, which is shockingly still live, should be enough evidence for even the most casual Pokemon fan that there is no official partnership when it comes to this baseless mobile project. 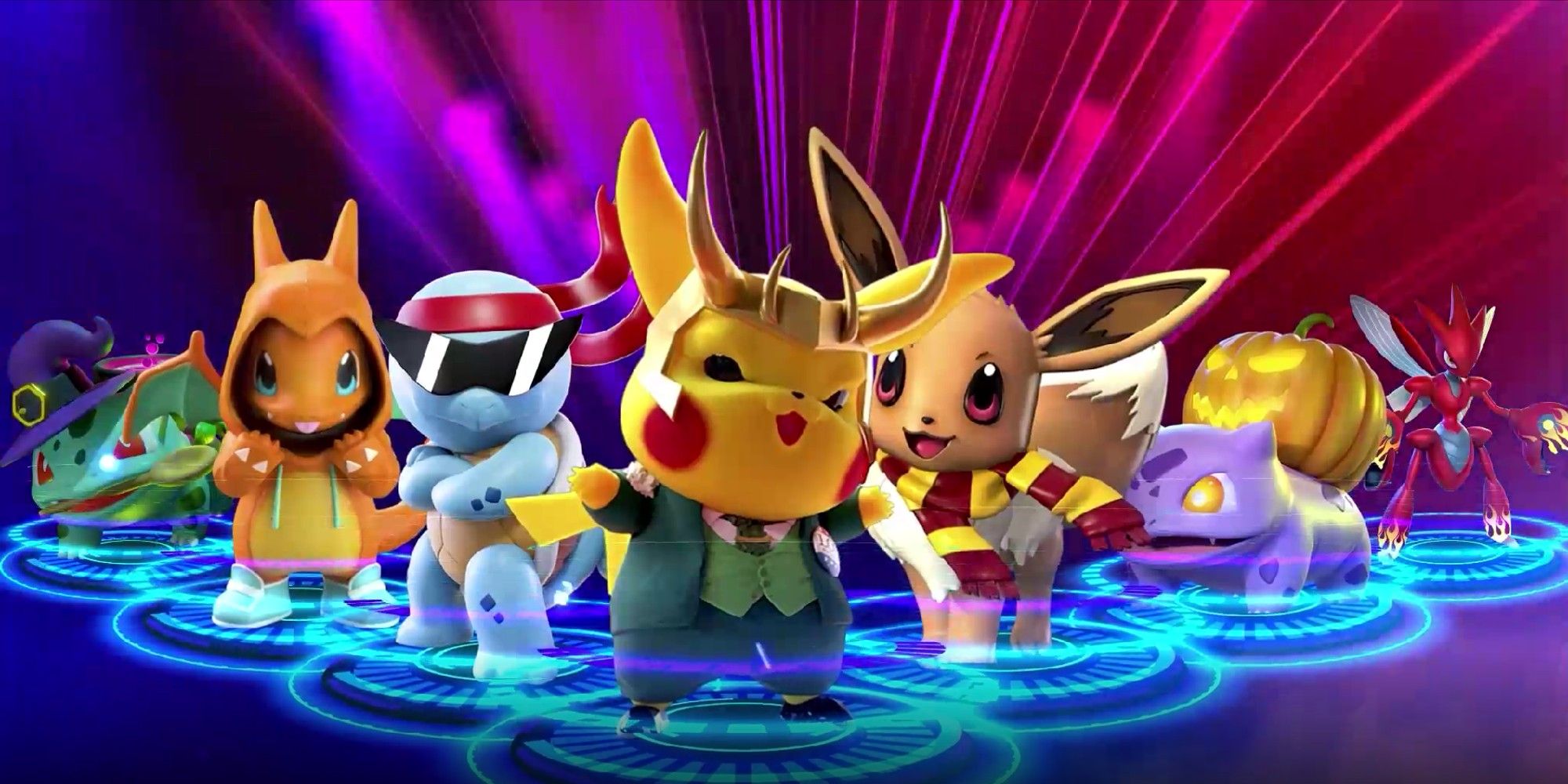 Among the dead giveaways that PokeWorld has absolutely no official connection to The Pokemon Company are the shiny 'mon designs, potions being incorrectly labeled “poisons”, and the plural for Pokemon mistakenly being referred to as “Pokemons”. Come on, even my mom has learned not to make that mistake. As for how to play, a short video shows Pikachu battling Charmander, a PvE mode where players take on Charizard, and an adventure mode where you hunt for Pokeballs.

On the surface that all sounds nice and Pokemon-y, but all of that is quickly ruined by NFTs. Win battles to earn $POKESHARD, and everything you spend that worthless currency on in-game becomes an NFT. How exactly the minds behind PokeWorld thought they would ever get away with this remains a mystery, and if you happen to be an early adopter of PokeWorld, the good news is you've been saved from wasting any more money on it.