Last week was a big one for The Sims. On top of The Sims 4 going free-to-play, EA revealed the next game in the series, currently codenamed Project Rene, is in early development. However, tucked away at the very end of last week's Sims Summit was confirmation that the game's babies will be more than just objects for your virtual parents to fawn over.

That's right, eight years after the game launched, babies will finally be able to leave their bassinettes (thanks, Kotaku). A baby was shown crawling across the floor after a “one more thing” flashed up on the screen and it was confirmed babies will be more like people and less like inanimate objects starting with an update in early 2023.

A deeper dive into what's to come regarding The Sims' newborns by Sims Community appears to have revealed the update is a little more complex than babies being overhauled. In a new post on the game's blog, the baby changes are covered, but at no point is the word baby ever mentioned. Instead, the little ones are referred to as infants, implying that the update will actually usher in a new life stage in 2023. 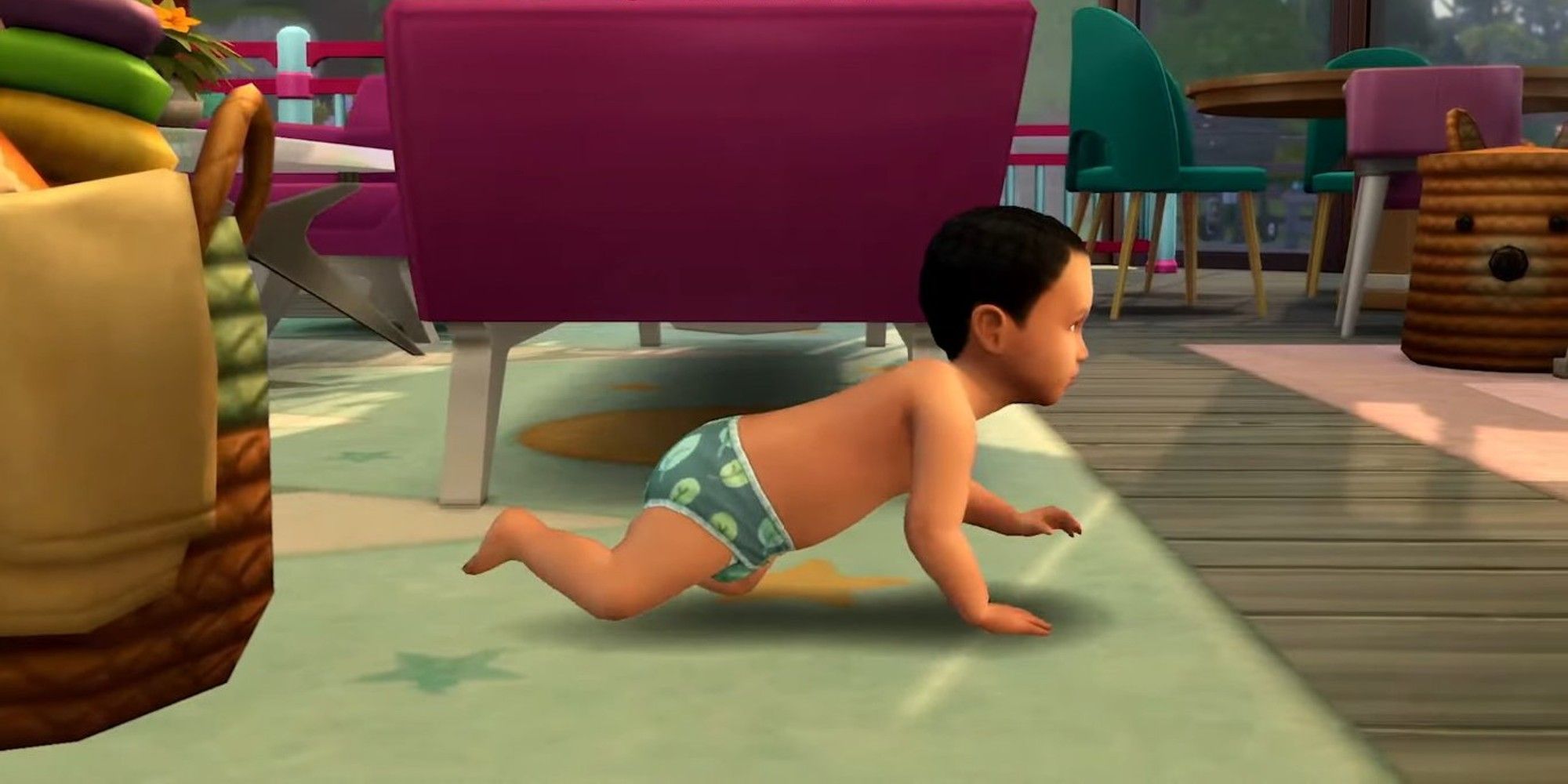 So when the update is rolled out in 2023, babies may well remain little more than objects, to begin with, but there will now be an infant stage before they grow into toddlers. One more thing for your Sims to get stressed about as an infant crawls around their home. As if incest repeatedly rearing his head and aging much faster than they're supposed to isn't worrying enough for them.

Even though the footage from the next Sims game was shown off for the very first time during the summer, there's a chance playtesting for it begins this week. The devs behind the series have also promised to do better moving forward following accusations that last week's summit didn't fairly represent black players. Sims players have also been noting how much Project Rene looks like the series' competitor, Paralives.