Spell-casting as a magicka user in Oblivion and in Morrowind can be incredibly robust, which makes crafting a build as a mage largely rewarding. Aside from the possibility of being able to craft and customise your own spells—you can, for instance, combine a paralysis and destruction spell for a lethal combination against more close-combat encounters—there are simply more spells for players to wield and experiment with. Unfortunately, some of these spells were eventually removed from Skyrim, perhaps because there are so many ways for players to be ludicrously overpowered.

So here are some of the best spells that were, unfortunately, removed from The Elder Scrolls series ahead of Skyrim.

These two spells allow players to damage the health of their enemy’s weapon and armor, which can render these equipment less effective and even unusable. In particular, weapons that become 100 percent damaged have to be unequipped, which is effective against enemy mages who wield staves. 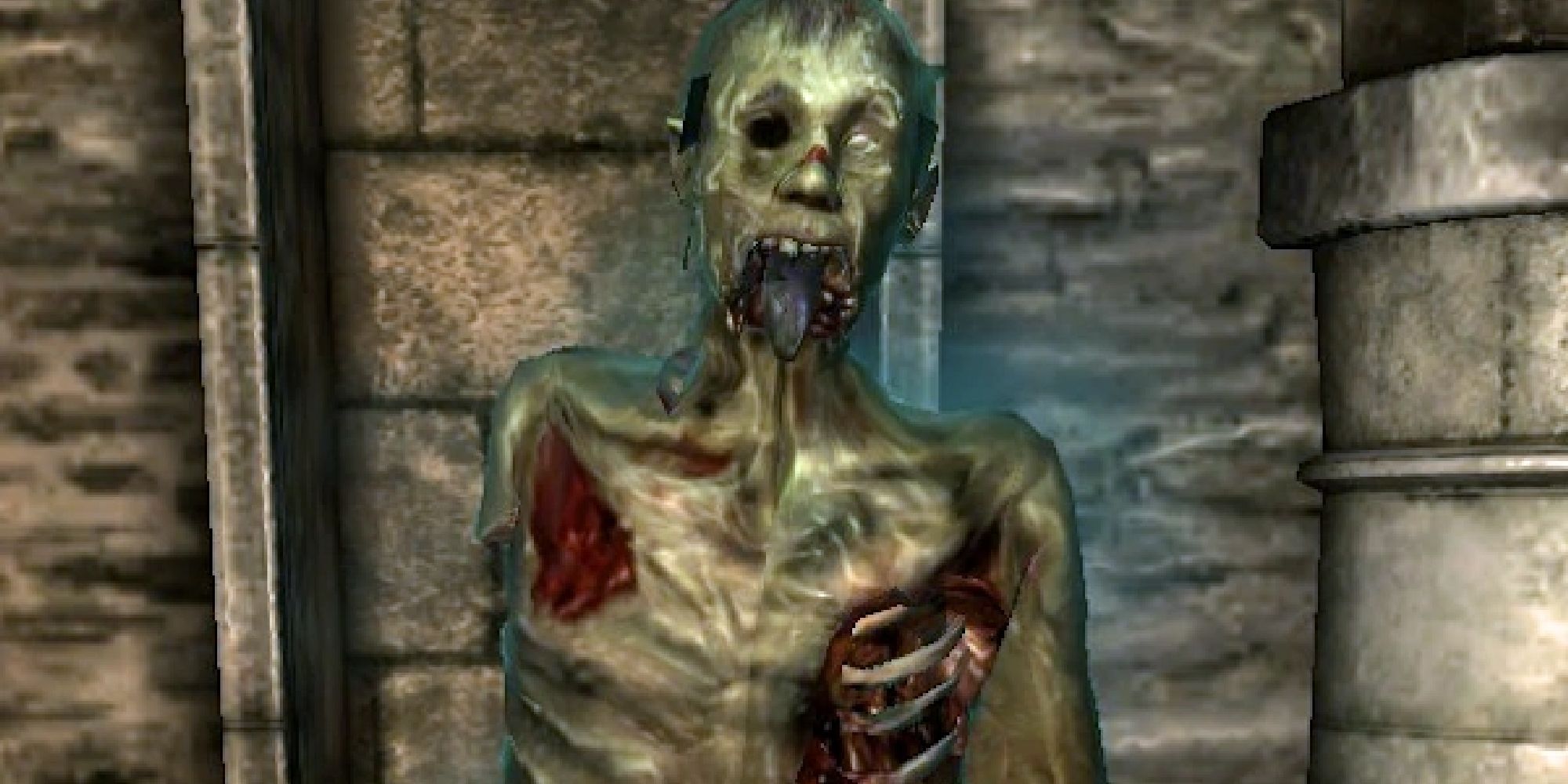 Burden is a spell that adds additional weight to your enemy’s inventory, making them walk even slower or even immobilising them at higher magnitudes. One of your first brushes with this spell in Oblivion is to retrieve a Ring of Burden—a ring enchanted with the Burden spell—which is stuck at the bottom of a well in Cheydinhal. That said, Burden is a more useful spell, which is probably much more effective when casted in conjunction with other spells, since its effect is somewhat similar to the Paralyse spell.

Silence causes your target to be silent, resulting in their inability to cast spells, which makes it an effective spell against enemy mages. It’s an underrated spell that has also been removed from Skyrim. On the other hand, Skyrim has a perk that allows magic users to cast spells without speaking, so this may have nullified the effect of this spell.

Mark and Recall are two distinct spells, but usually used in conjunction with one another. It’s essentially the essence of fast travel in Morrowind, in which you can ‘mark’ a specific location, and then return to it later by casting the ‘recall’ spell. It’s also great for escaping unwinnable battles, or when you’re caught in an awful situation, like a really awkward conversation. 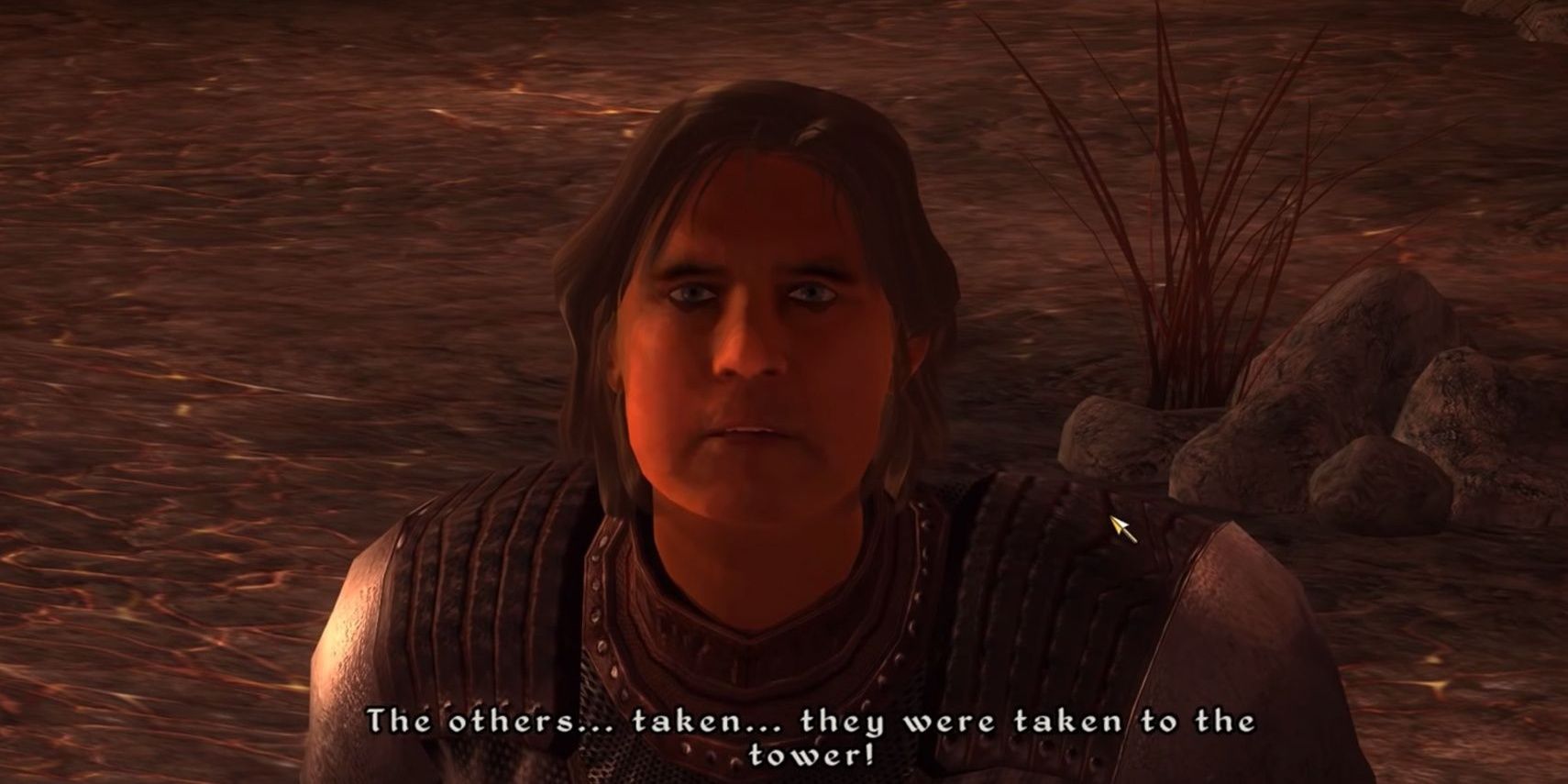 Bound Armor allows mages to conjure light or heavy armor of Daedric quality, and are also weightless, which is nifty for players who can’t cast spells in these garbs. Skyrim has a similar spell that allows players to conjure weapons such as swords and bows, but the Bound Armor spell isn’t available in the game.

These are spells that would allow a specific percentage of attacks to be reflected back to the attacker; Reflect Damage, for instance, is for melee attacks from non-enchanted weapons, bare fists or creatures. On the other hand, Reflect Spell defends the user from and reflects hostile spells back at the attackers. In Oblivion, this can result in amusing situations, such as watching Will-o-the-Wisps healing you as they attempt to cast Absorb Health on you.

I’ve written about Chameleon before and how players can use this to render their heroes invincible with the spell dialled up to 100 percent magnitude. Chameleon is a spell that allows its users to blend into their surroundings, so that they’ll be harder to detect. The key difference with this spell compared to Invisibility is that the spell will last for the duration of the effect, rather than wear off upon interacting with an object or person. This, as you can imagine, has the potential to quickly twist the game to your favour, as well as making the game extremely boring, extremely quickly. 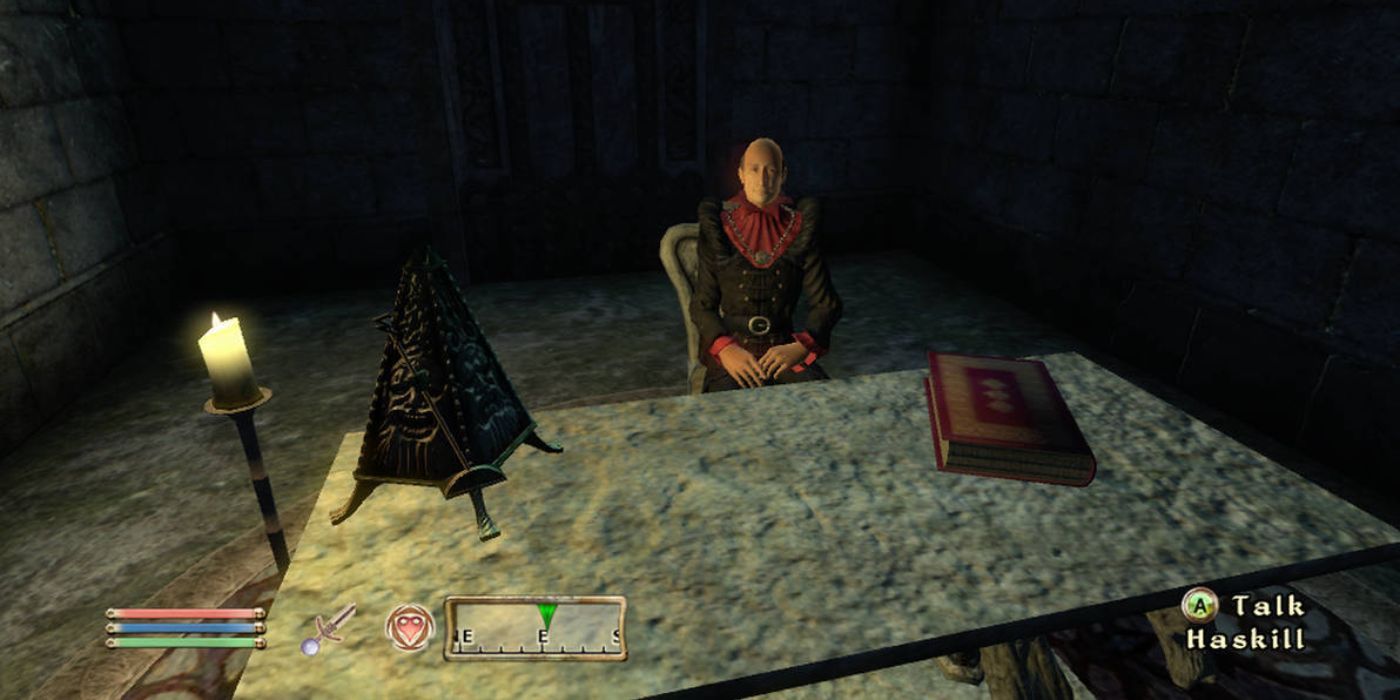 As its name would suggest, this spell’s function is quite obvious: Open Lock will allow players to open locked doors and containers. For mages who don’t want to invest points in their lockpicking skills, the Open Lock spell can feel like a godsend, particularly if you wish to break into more fortified locations that house valuable loot.

Once upon a time in Morrowind—as well as in Daggerfall and Arena—magicka users were able to soar into the air and fly. Its inclusion in Oblivion and Skyrim might have made certain obstacles too easy to overcome, as you would simply be able to glide over them like a dragon. On a more practical note, the developers also didn’t want players to just fly over city walls in Oblivion and Skyrim, as cities were located in separate cells from the rest of the world. In terms of the series’ in-game lore, the magic was also banned in the Levitation Act throughout the Empire in 3E 421.

For Morrowind in particular, some locations would require you to use a Levitate spell in order to visit them—such as the Telvanni tower, in which its higher levels were far out of reach of users who can’t scale their heights. After all, if you’re unable to reach the highest peaks of their towers, the Telvanni would deem you unworthy of speaking to them. 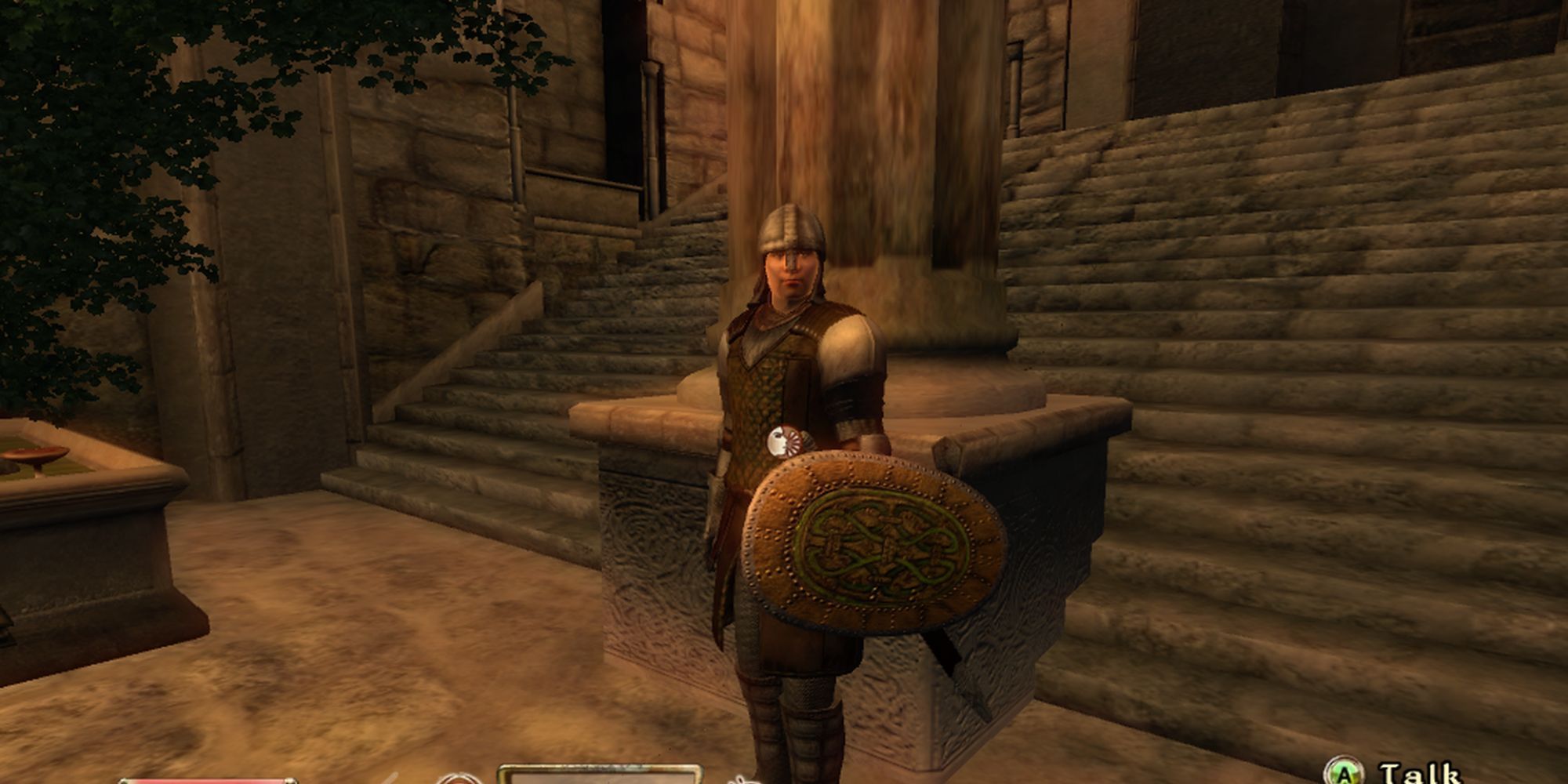 Slow Fall is used to slow down the rate of descent when you’re leaping off a great height, such as the peak of a tower or mountain, to eliminate fall damage. When combined with the Jump ability, you can use this to traverse great distances. In Morrowind, this spell can also be used to save the life of a falling wizard named Tarhiel, who was trying to test out his flight spell that would allow him to travel hundreds of miles. Given the sheer amount of mountains in Skyrim, it’s a pity that the spell is removed from the game. Guess I’ll have to glitch my horse up a vertical cliff instead.