A Witcher 3 modder has created an "Active Medallion" mod that makes Geralt's Witcher medallion rumble and glow when he runs into monsters and magic.

The Witcher 3 is often regarded as one of the most detailed and deep games of the last few console generations, and it's a viewpoint that's hard to argue against. When it comes to detail, there's no better example than everyone's favourite grumbly Witcher, Geralt, who has clearly had lots of time put into making him as realistic as possible. Just look at how his hair can grow!

Want Geralt to be even more detailed? Well, thanks to the Active Medallion mod on Nexus Mods from plasticmetal, you can now do just that. One of the most iconic elements of a Witcher is their medallion, which canonically shakes and glows when around magic. Although it did just that in the first and second games, it had a much less prominent role in The Wild Hunt and only did so in some cutscenes. 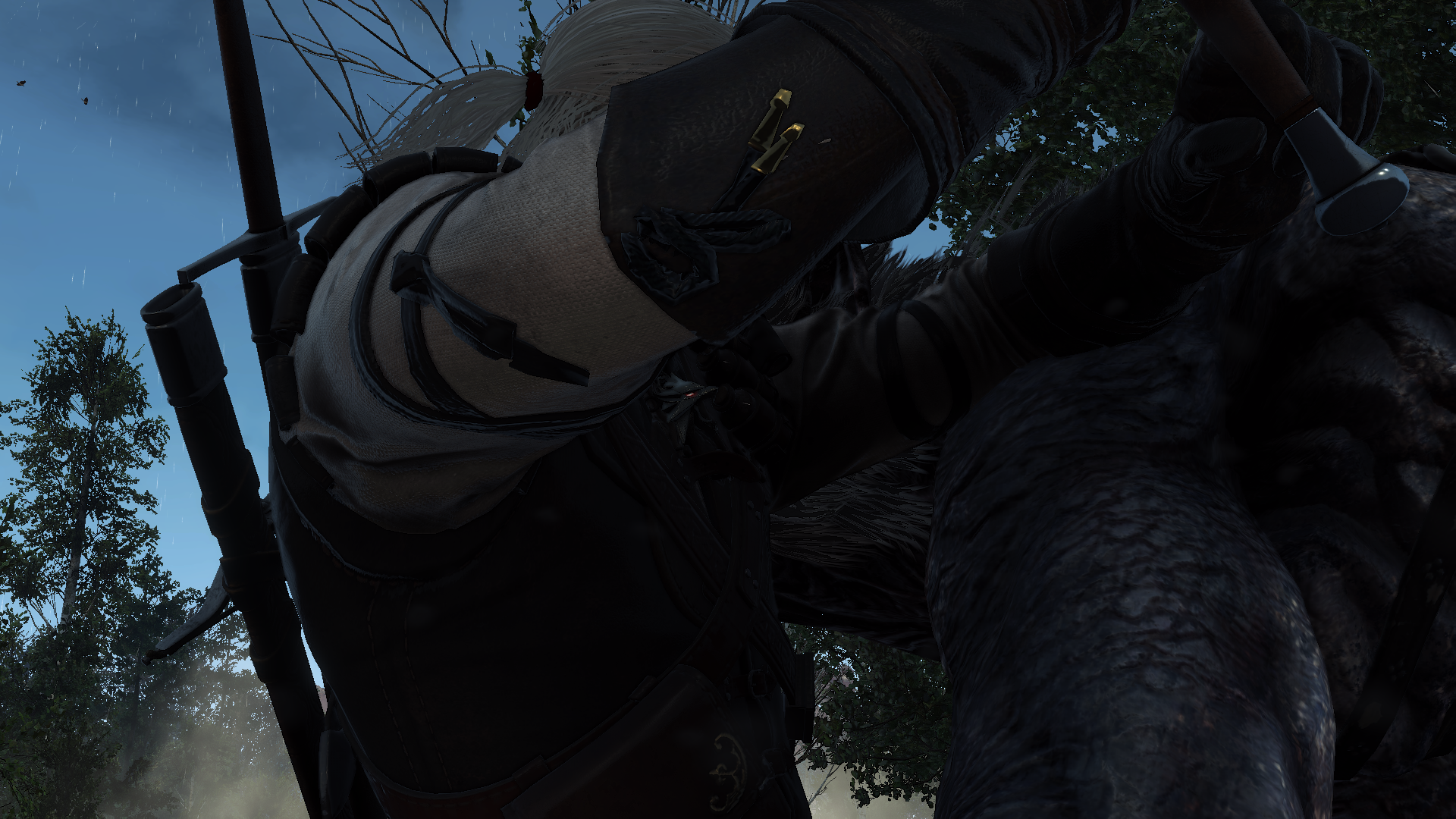 The mod from plasticmetal fixes that, making the medallion vibrate and glow when near Monsters, Places of Power, sorceresses, and Fyke Isle lamp clues. It'll also deactivate when monsters are defeated, or if Geralt is in a dimeritium cloud bomb (which canonically deactivates magic). Not only that, but Geralt will also occasionally comment on the medallion shaking.

To access the mod, you'll also need to download the "The Wolf Medallion" mod, which allows the medallion to have red glowing eyes in the first place. The Active Medallion mod will also add the "Witcher Hearing" mod which, when activated, will activate Witcher sense when near beats.