The Witcher games aren’t a direct adaptation of the novels, but a continuation of its world. We follow an amnesia-stricken Geralt who is trying to unravel his past and work out his place in the Wolf School, now contending with the Wild Hunt again. When it launched 15 years ago, not many were clued in to the extensive history spanning eight books, so Geralt’s amnesia was a vehicle for the player as much as it was the narrative. But with Netflix now adapting that past, there’s a fresh precedent in everyone’s minds – we can’t go back to grumpy sidelined Vesemir and uninspired set pieces.

One encounter the remake will likely feature is the night in the crypt with the Striga. Her real name is Adda the White, King Foltest’s daughter, and she was cursed before she was even born. Knowing this, Foltest decided to bury her with her mother. However, Adda wasn’t dead, and so she grew into a twisted, brutish monster. Geralt was tasked with lifting the curse so that she could live among her father in high society. We see as much in the Netflix show, but in the first game the curse resurfaced.

However, saving her amounts to crouching in the corner for a bit as we watch the candles fade out. Given how boring that is, the game pushes you to the more interesting alternative – fight her, kill her, and return to Foltest having undone that great deed Geralt did all those years ago. Netflix has since shown how intense and thrilling that sequence can be, as we watch Geralt defiantly stand against her, brandishing a chain to try and slow her down. He’s sent through the floor, pinned to the wall, and thrown across hallways time and time again. The first game failed to deliver back in 2007, and going back to that more static approach would be a complete fumble. The no-combat, hiding option doesn’t need to be boring and overly long. It could take notes from survival horror games like Alien: Isolation and Outlast, having us hide in nooks and crannies while manoeuvring around tight spaces, avoiding this lurking monster in her den. 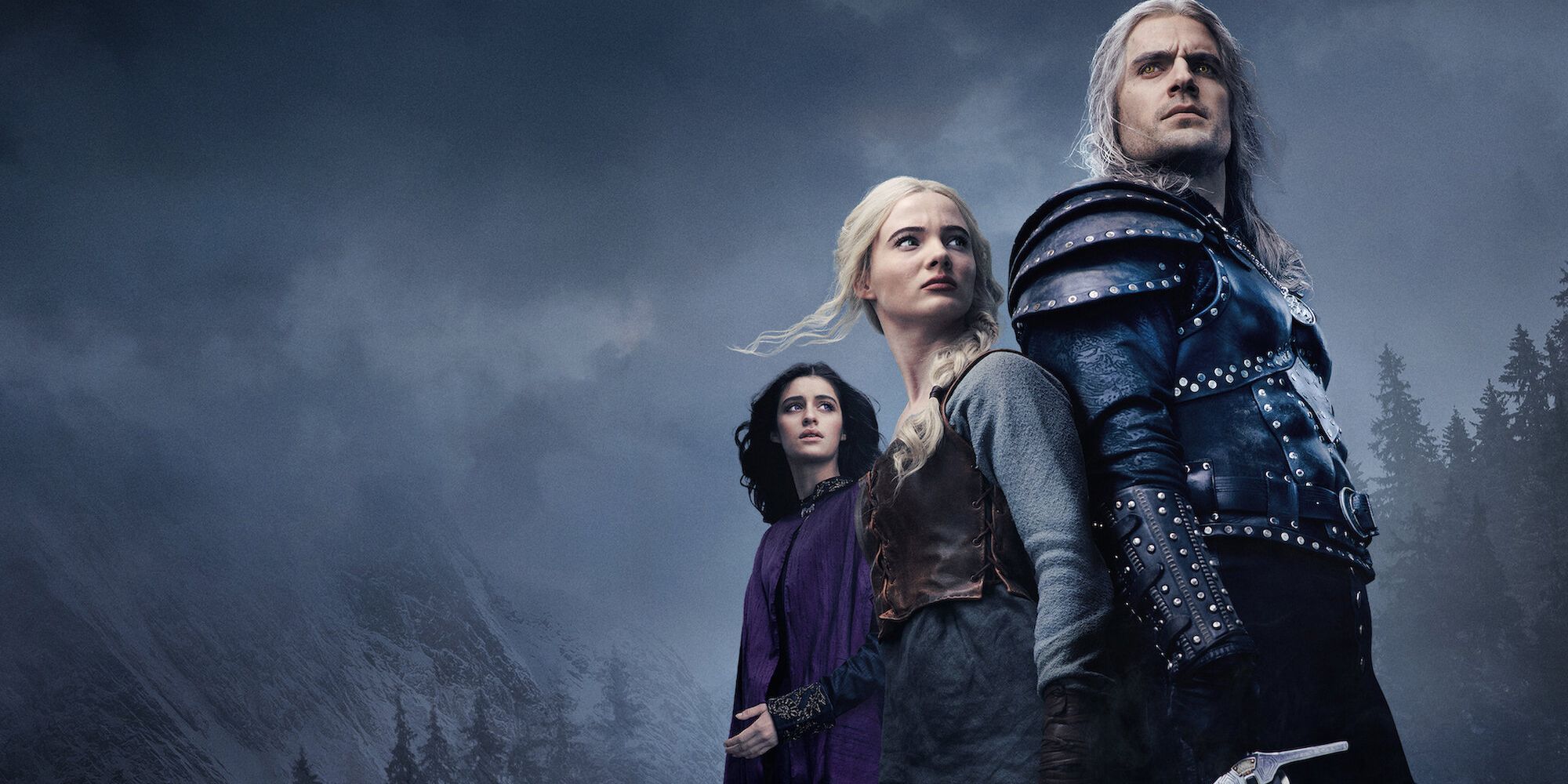 We all love Vesemir, the cuddly uncle to Geralt that keeps the wheels of the Witcher school turning, but Netflix has done far more to grapple with his grief over the loss of the Witcher mutations. Not being able to create more Witchers means he’s part of a dying breed, the last of his kind. Ciri is the answer to this, which he is understandably excited about in the show, but this doesn’t come up in the games or books. Regardless, it’s clear Vesemir is desperate to grow his creed. She doesn’t appear again until the third game, but the first Witcher opens with an attack on their fortress, Kaer Morhen. This brutal robbery into their vault leaves a Witcher called Leo dead, edging us closer to the complete end of the Witcher breed. He’s already seen this kind of death and destruction in the prequel film Nightmare of the Wolf which gave the most nuanced insight into Vesemir’s grief so far, and the remake has every opportunity to build on that.

Netflix’s adaptation is a character drama first and foremost, so it has more room to explore the people inhabiting the Witcher’s world. It’s still an epic fantasy about monster slaying, warring civilisations, and rebellions rising up to overthrow their cruel leaders, but it also makes time for the heart of its leads, focusing on the Witchers and the soft underbelly behind their supposed emotionless shell. Geralt’s relationship with Dandelion (or Jaskier) and Zoltan Chivay shows as much, and the first game did little to grapple with what his amnesia really means for their bond. Now Dandelion is an icon, thanks in part to a hit song, so far more people know him. There’s more room to play around with how heartbroken he and Zoltan must be to have such a meaningful friendship pushed back to square one, and more room to explore what building that friendship back up would look like. 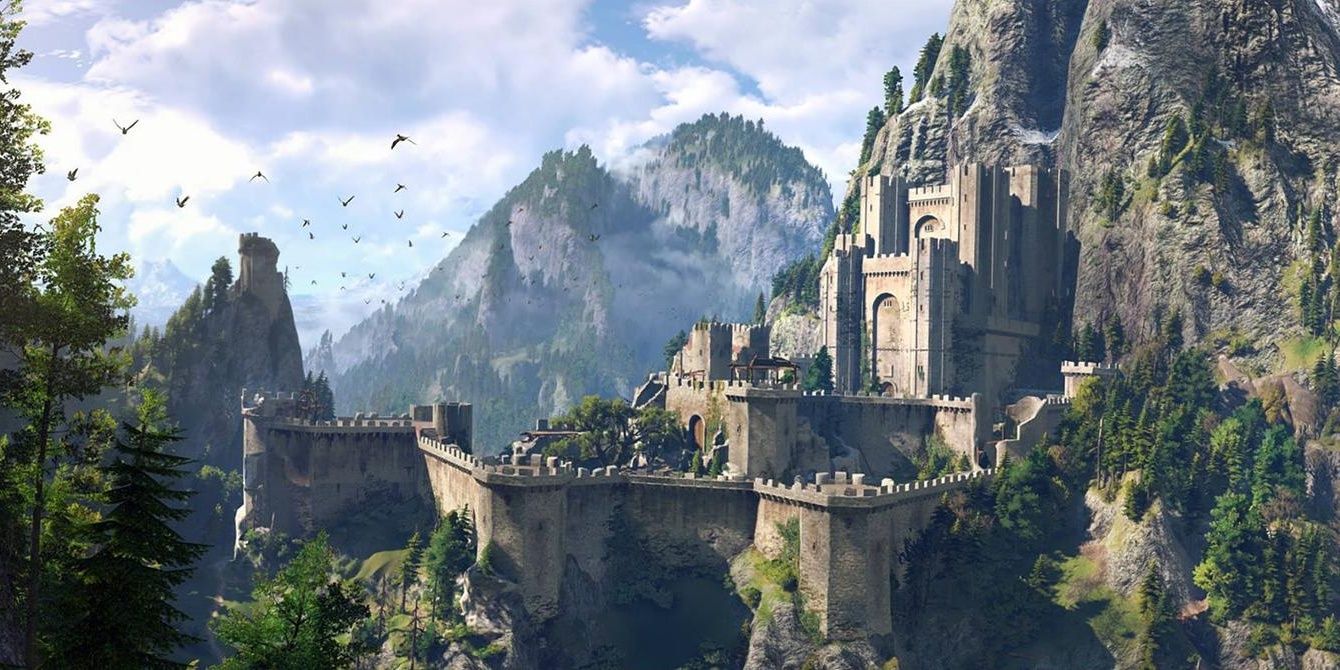 I played The Witcher mostly to shape 2’s world, as each choice and ending impacted the next game. It was a decent introduction to the series, but it did little with its characters and often reduced bosses to tedious and bland click-fests. It rarely used the real-world legends that inspired each monster, creature, and character to make interesting environments or solutions to curses and puzzles. But now there’s no excuse. We’ve seen how Geralt handled the Striga in the crypt, how he sat alongside Foltest in the banquet hall, and how he bickers with Dandelion like a big brother – we don’t need the empty stand-in with little personality anymore. Now, there's a perfect opportunity to make a new introduction for would-be Witcher fans, one that shows this is a series about far more than monster-slaying. There's a heart under all those guts.