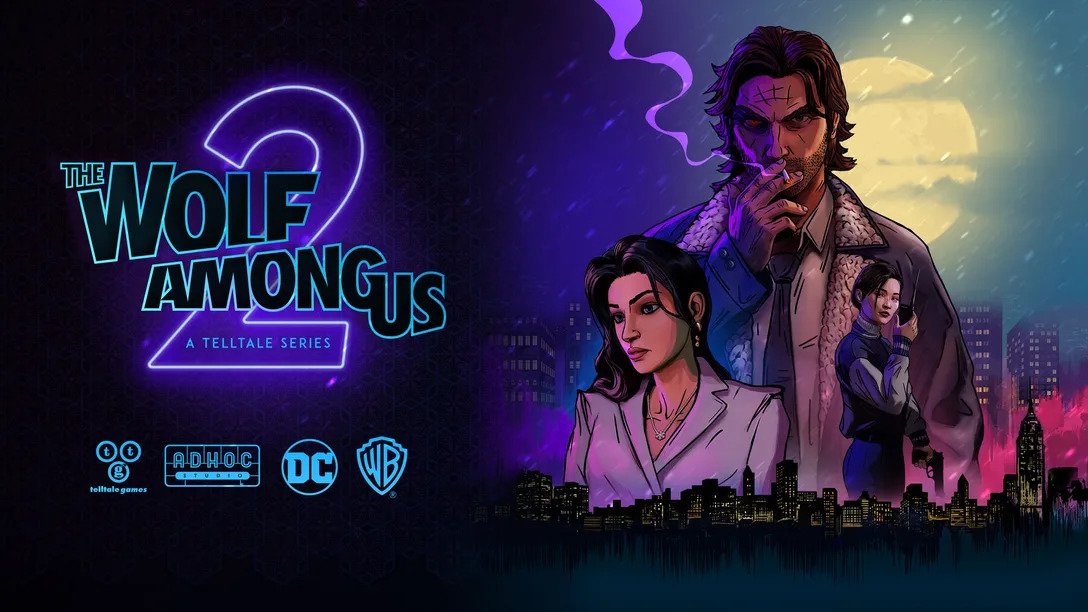 Telltale Games’ long-awaited sequel is finally to become a reality, although the first episode won’t be until next year.

Originally announced in 2017, The Wolf Among Us 2 was caught up in the collapse of developer Telltale Games and for a long time it looked like it was never going to happen, but now it’s been re-announced and is due out sometime next year.

As you can see from the trailer below, the game has a similar art style and film noir aesthetic to the original, although it will now use Unreal Engine. The setting is based on the DC Comics series Fables, which features various characters from fairy tales and folklore living in 1980s New York.

The main character is Bigby, aka the Big Bad Wolf, and the trailer shows him getting into a fracas with the Tinman and Scarecrow from the Wizard of Oz.

As goofy as all that sounds the original game was very good, with a surprisingly serious tone and believable, three-dimensional characters.

The sequel takes place six months after the events of the original and will feature a larger game world, that incorporates more of New York City.

Episodic games, as popularised by the original Telltale Games, have fallen out of fashion recently and while no firm decision has been taken it seems likely that The Wolf Among Us 2 will be released weekly, and only after all the episodes have been completed.

Although Telltale went bust in 2018, a new company bought their name, and many of their licences and assets – with around half the current staff being former Telltale employees from the original studio.

The new Telltale also intends to release an adaptation of sci-fi show The Expanse, in conjunction with Life Is Strange: True Colors developer Deck Nine.

The Wolf Among Us 2 will be released in 2023 for Xbox One, PlayStation 4, Xbox Series X/S, PlayStation 5, and PC (as an Epic Games Store exclusive).