Everything really is cake and the GameCube is no exception, apparently. One Twitter user, Jackary Draws, has baked up a Nintendo console. Sure, it doesn’t run Super Mario Sunshine, but it’s on the Switch now so it’s all good.

Using icing, laces, gummy snacks, marshmallows, and pretzels, Draws managed to create a cake that resembles the Nintendo GameCube, albeit not in color, with two snowmen playing on it to boot. It has a charming gingerbread house aesthetic, making it feel like a happy mishmash between the holiday season and the GameCube.

What are they playing? Well, naturally, Super Smash Brothers Melee. The fan-ran tournaments may have been canceled – damn you Nintendo – but that isn’t stopping these two fluffy marshmallow infants from giving it a whirl on the OG console.

The user who posted this, Jackary Draws, doesn’t typically dedicate their Twitter to baking or cooking at all. Rather, it’s an art page, with an emphasis on an Anime style art, covering a range of characters with plenty of Nintendo ones – they do commissions, so be sure to swing by and have a peek.

Funnily enough, their GameCube cake was categorized as ‘anime’ by Twitter. Sure, there’s a picture of Melee slapped onto the cardboard wall in the back, but that hardly counts, does it? In all fairness, Nintendo does actually have an anime channel on the 3DS that lets you watch the likes of Kirby and Pokémon, but this isn’t that.

This isn’t the first time that an avid Nintendo fan has recreated one of the consoles in cake form, weirdly enough. There have been Switch cakes, Wii U cakes, DS cakes, and even a SNES cake. Frankly, if there’s a console, somebody has probably made it into cake form for whatever reason.

Next: Nintendo Wins Case Against Go-Karting Company After Appeal Is Dismissed 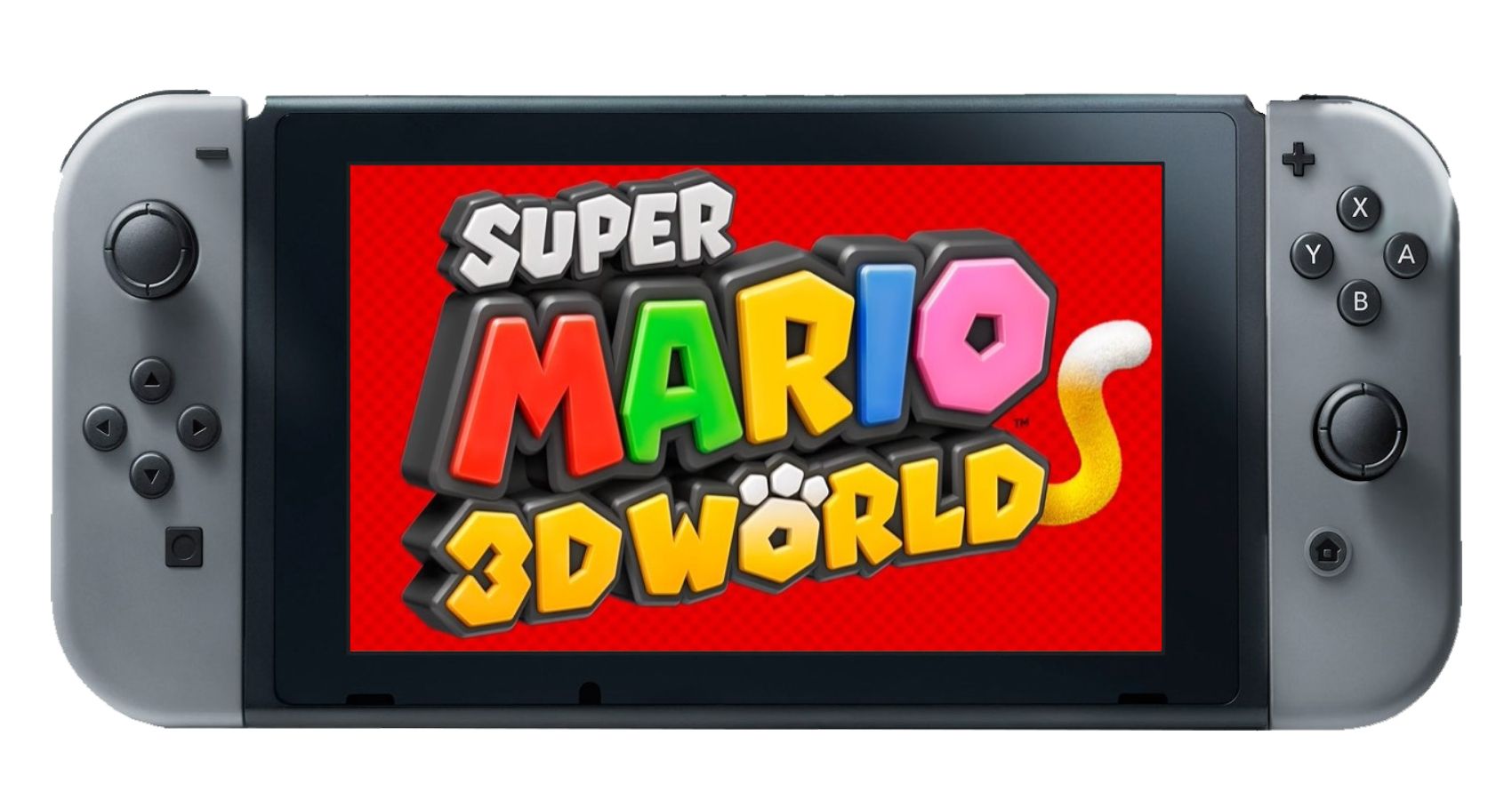