Despite Wizards of the Coast reprinting Alpha cards like it’s nothing, Magic: The Gathering’s original set still has loads of people willing to pay big bucks for a piece of Magic history. That was readily apparent when Magic’s 30th Anniversary boxes sold out in less than an hour, and it will be double apparent when someone buys this perfect-rated collection for a cool $2.5 million.

A single copy of every card from a given Magic set doesn’t typically reach into the millions, but Alpha is a special beast. It’s the first Magic set ever printed, full of broken and banned cards that were never to be reprinted–at least until the 30th Anniversary box rolled around. But its special place in Magic history has made Alpha highly desirable to collectors and fans alike, with many original Alpha cards in good condition selling in the tens or even hundreds of thousands of dollars.

It's extremely unusual for an entire set of Alpha to go on sale at once, but it's doubly rare for a perfect-rated complete set to go on sale at any price. As noted by Star City Games, PSA user dumb_mother's set is rated at 10.979, almost a full point ahead of the Professional Sports Authenticator's 10-point scale. It's assumed that some of the cards rated have been given bonus points for being the only known perfect 10 to be still in existence, examples of which include Birds of Paradise, Basalt Monolith, Mind Twist, Nevinyrral's Disk, and others. 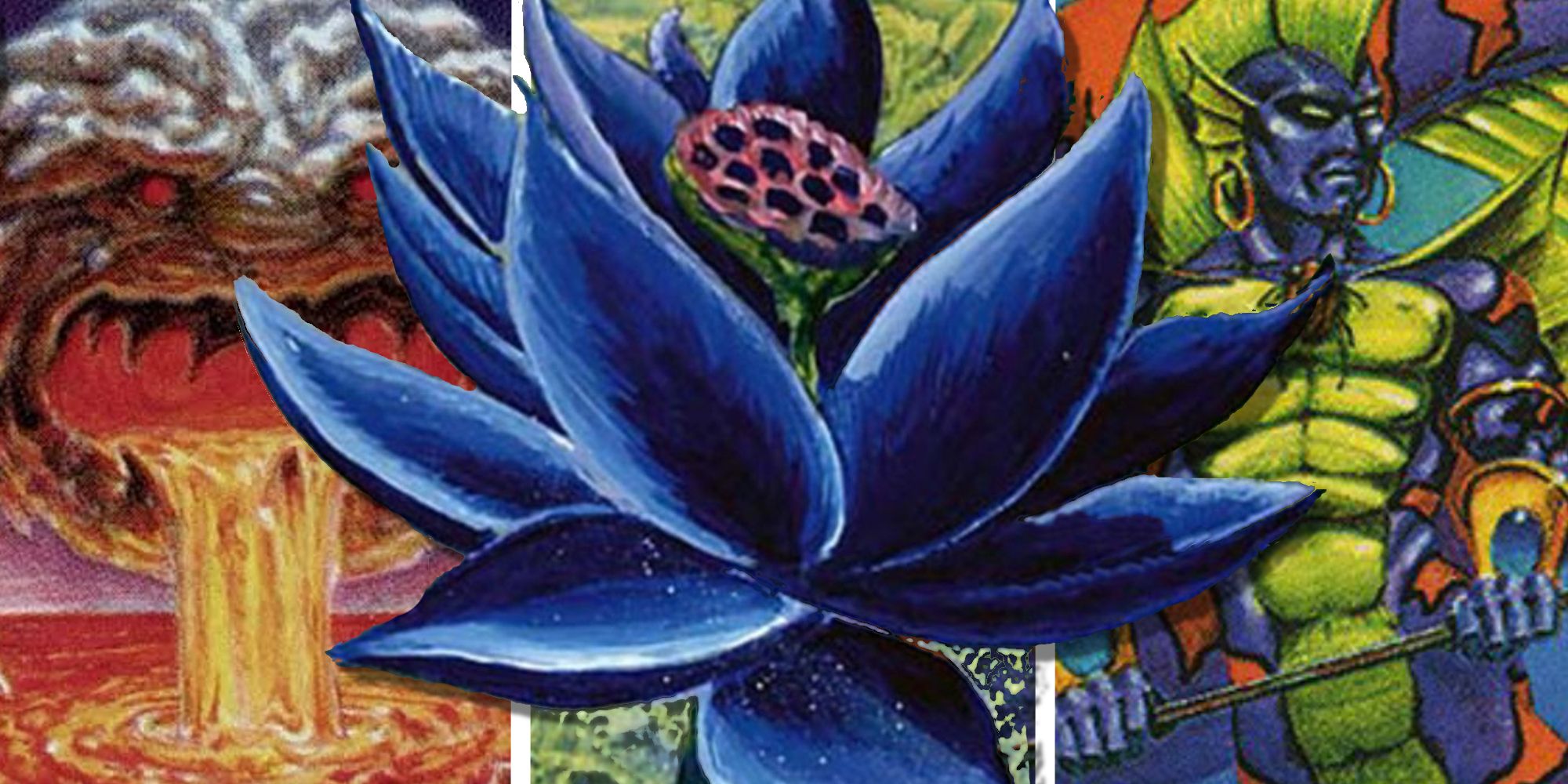 At $2.5 million, even the Magic fans shelling out $1,000 for a box of 30th Anniversary aren't likely to have that much cash to spend on a perfect set of Alpha cards. Even so, given how Black Lotus alone recently sold for $800,000, it's probably a fair price at least.

Whether buying a full Alpha set is a good investment remains to be seen. Hasbro has come under fire recently for over-monetizing Magic, reprinting too many cards, and issuing too many expansions. Some fans have started complaining of release fatigue, unable to keep up with the current pace of the popular card game. Magic’s popularity is the sole reason why Alpha cards can fetch enormous prices, but if Hasbro drives fans away, its value will surely fall.