For those who haven’t played either of the Lord of the Rings-themed action games, the Nemesis system can turn any lowly grunt into a fearsome opponent. All they need to do is kill the player. After that, they get upgraded with a serious buff, they get to use all the loot they stole from your corpse, and they even get a name. Meanwhile, the player gets a random debuff that only goes away when they kill the new Nemesis and steal back their stuff.

The Nemesis system added something never-before-seen to 2014’s Shadow of Mordor, and it was extremely well received by fans. Now that same system is making the move to Skryim thanks to the Shadow of Skyrim mod. 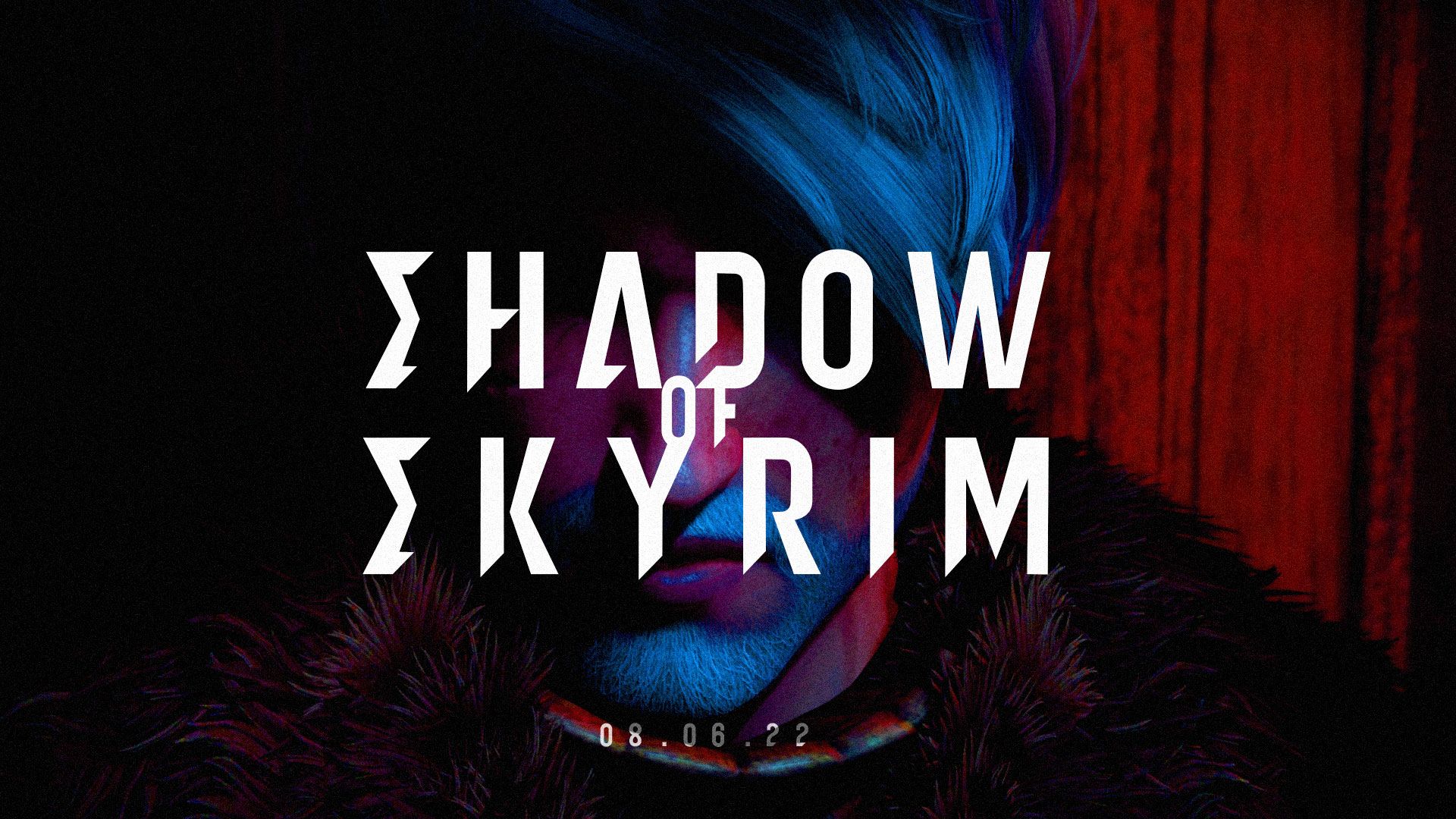 First announced last May from modder Syclonix, Shadow of Skyrim basically adds the Nemesis system with a few caveats. For starters, the mod allows anyone or anything to become a nemesis, from Dragons to mud crabs. Second, the player can tweak the Nemesis system to their liking courtesy of an in-game menu that lets you adjust the player debuffs, nemesis buffs, turn off the unique name generator (although I have no idea why you’d want to), and even change the increase in size given to the nemesis. The mod also adds a tracker that keeps track of your Nemesis to make it easier to hunt them down.

Syclonix recently took to Reddit (thanks, PCGamesN) to announce Shadow of Skyrim’s August 6 release date. The mod page isn’t live on NexusMods just yet, but it should be there on August 6. Just keep refreshing the Skyrim mods page on Saturday.

For a more light-hearted Skyrim mod, this one turns every dragon into Ohio. Why? No idea. But then again, Skyrim mods never needed a reason.