Most players have a complicated relationship with FromSoftware games, Elden Ring being the latest. They tend to love these experiences despite the amount of pain and frustration they can cause. And, like any complicated relationship, you need to either talk about it or try to change it. Of course, in this case we mean via discussion forums and mods, but you get the point. 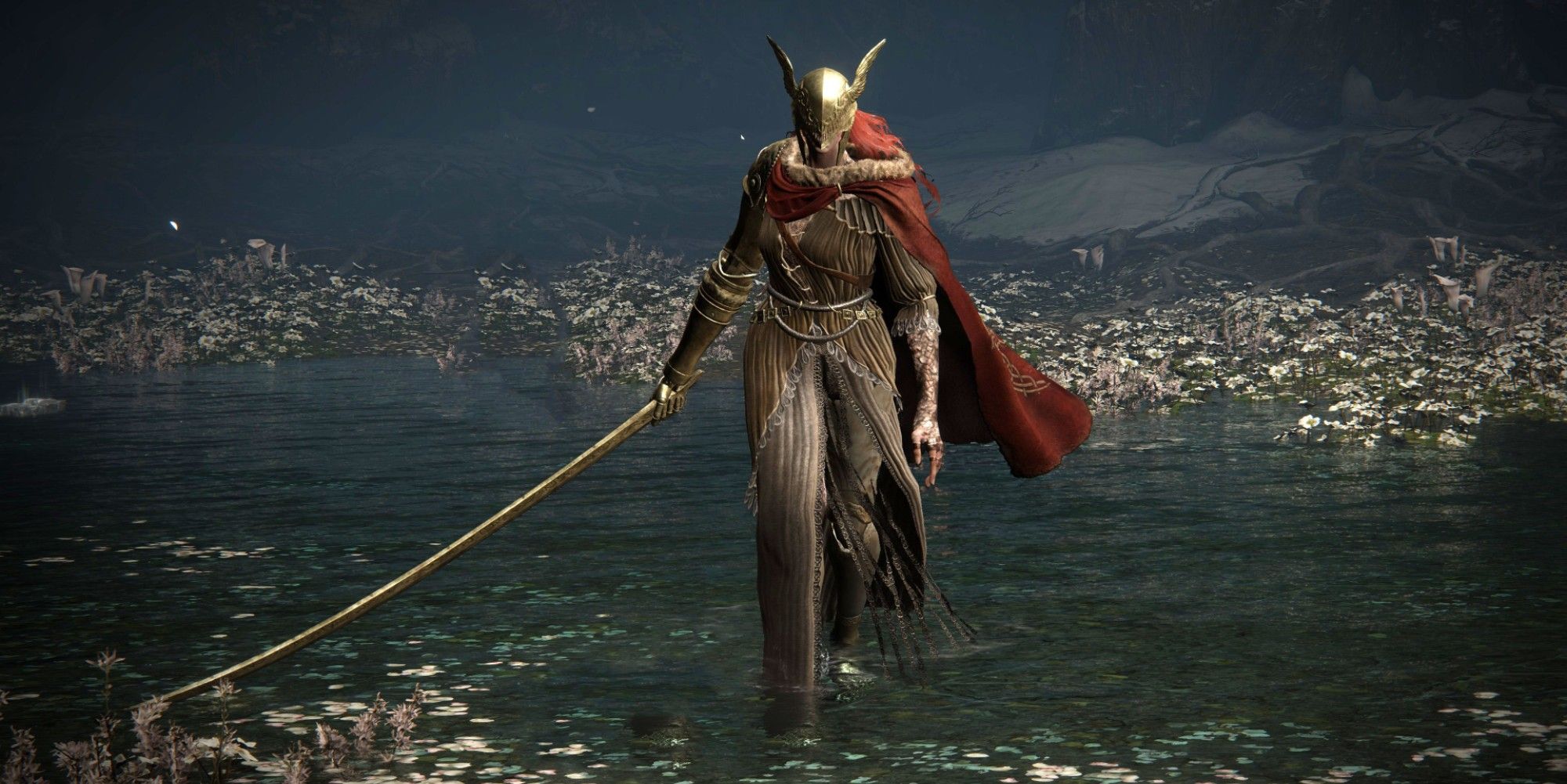 Let's start with talking about it. There are a few ground rules that every relationship should set – like giving each other enough space, being respectful to one another, and agreeing that the Malenia boss fight is absolute bullshit. A recent poll on ResetEra asked players which Elden Ring boss they thought was the toughest – and the results will (won’t) shock you.

The numbers have changed since the original story was published, but the positions remain the same. Malenia was miles ahead, with 977 of the total 1,273 votes – that's almost 77 percent. The Elden Beast came in second with a meager 145, followed by Radahn and Mohg with 40 and 26 respectively.

Fans Discuss What DLC They Want To See 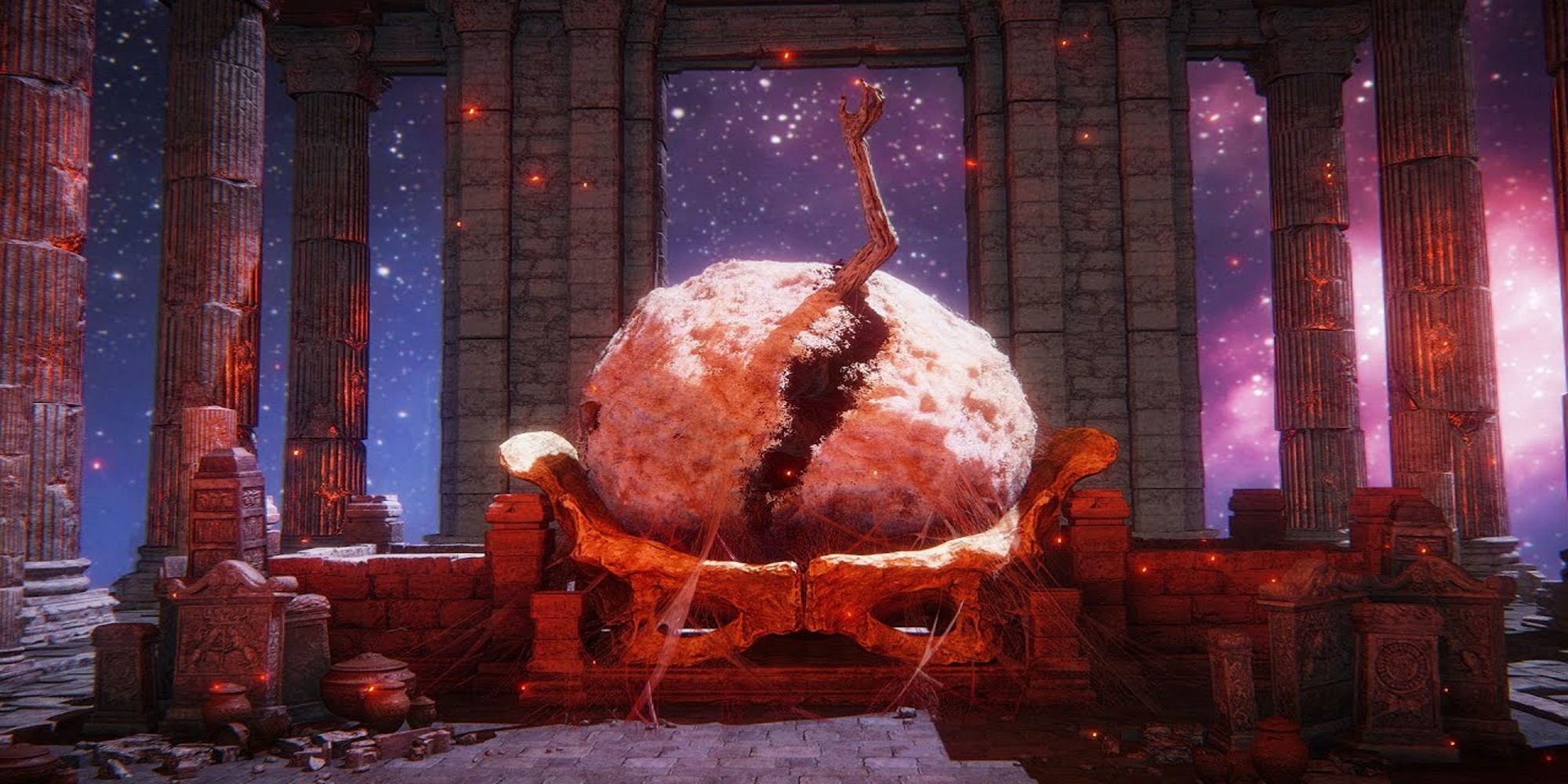 Talking is very important, but it doesn't always have to be about the bad things. You can talk about your career goals, places you want to visit, or what you'd like to see in an Elden Ring DLC. An important point here is that you don't ridicule someone for what they wish to see added to the game – be understanding of their opinions, no matter stupid they are.

Most comments on the DLC discussion thread agree that the map doesn’t need another section added to it. One of the stand-out comments wished for customisation options for Torrent, harkening back to Oblivion’s infamous horse armour DLC. Your prancing pony has been a trusty companion from Caelid to Leyndell, and should be rewarded with his own snazzy protection.

Mod Turns You Into A Firebender From Avatar 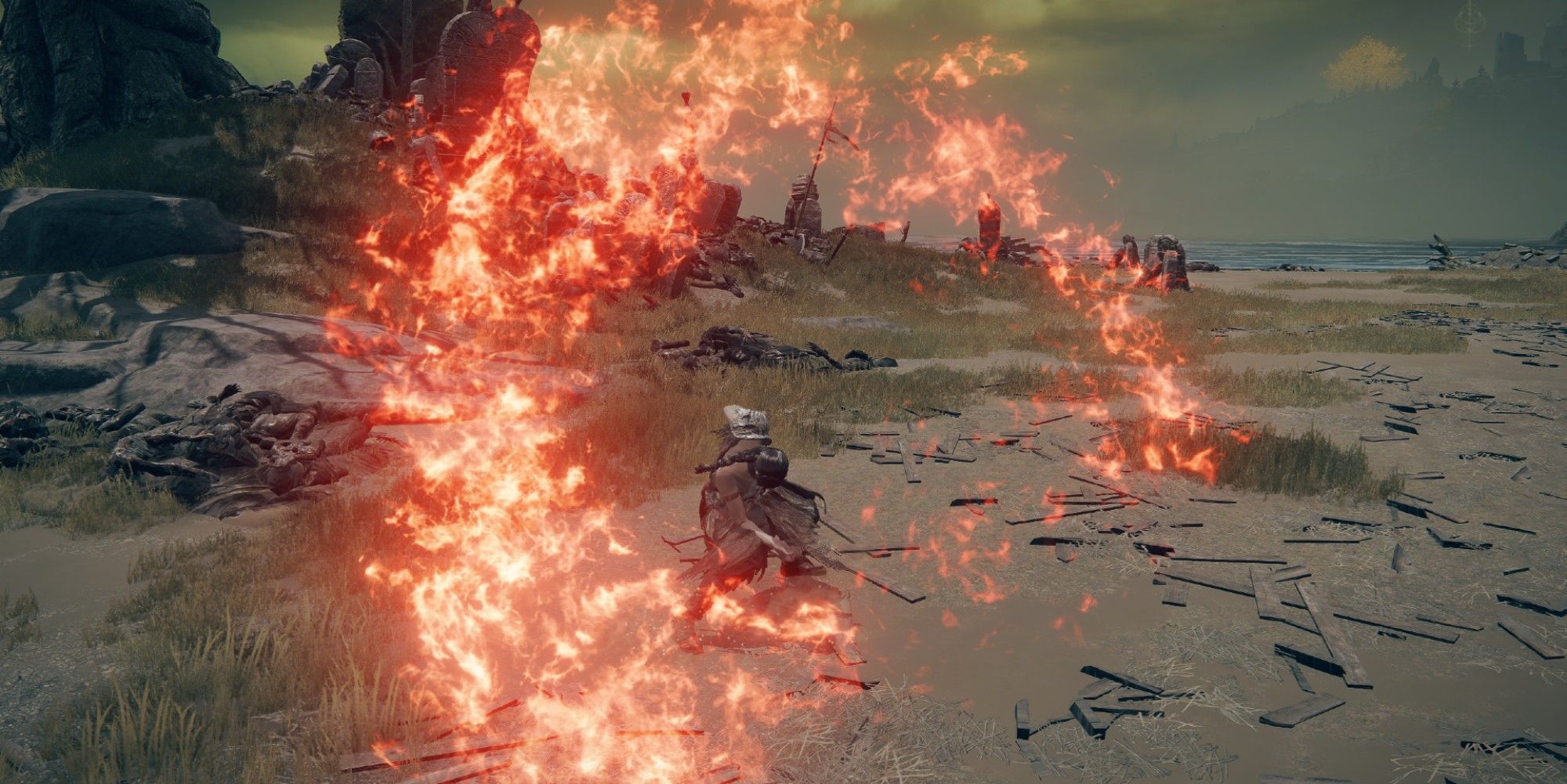 Of course, not every relationship is the same – and some require a change to liven things up. A fiery change is a tried and tested way to rekindle a relationship on the rocks. And what's more steamy than when the Fire Nation attacks?

Clevererraptor6 has created a mod which allows your Tarnished to become a Firebender, like in Avatar: The Last Airbender. It adds a whole new combat mechanic to the game where you wield fire like the pyromancers of Dark Souls. It also includes references that pay homage to Aang, Soka, and Katara.

Terrorize The Lands Between As Pyramid Head

Sometimes getting things hot and steamy isn't enough either, that's when you need to get a bit more… creative. We're already playing a role playing game, so why not take the role playing to the next level? Perhaps playing as Pyramid Head from Silent Hill is just the kind of freakiness your relationship needs.

If so, Tallmaget has created a mod that changes certain weapons and armour to give you that iconic Pyramid Head look. Not only could this be the spark your relationship needs, but for once, the denizens of The Lands Between will be the ones fleeing in horror.