The Pokemon Company continued to drip feed news on Scarlet & Violet this week, as another new ‘mon was revealed. Like the others, it’s a cutie – but one you probably shouldn’t spend too much time around if you value your life.

Elsewhere, Pokemon Go made headlines this week – but not for anything good. A new Pokemon had to be removed because of a major glitch, and a player was even jailed for taking a fight over a Gym way too seriously. 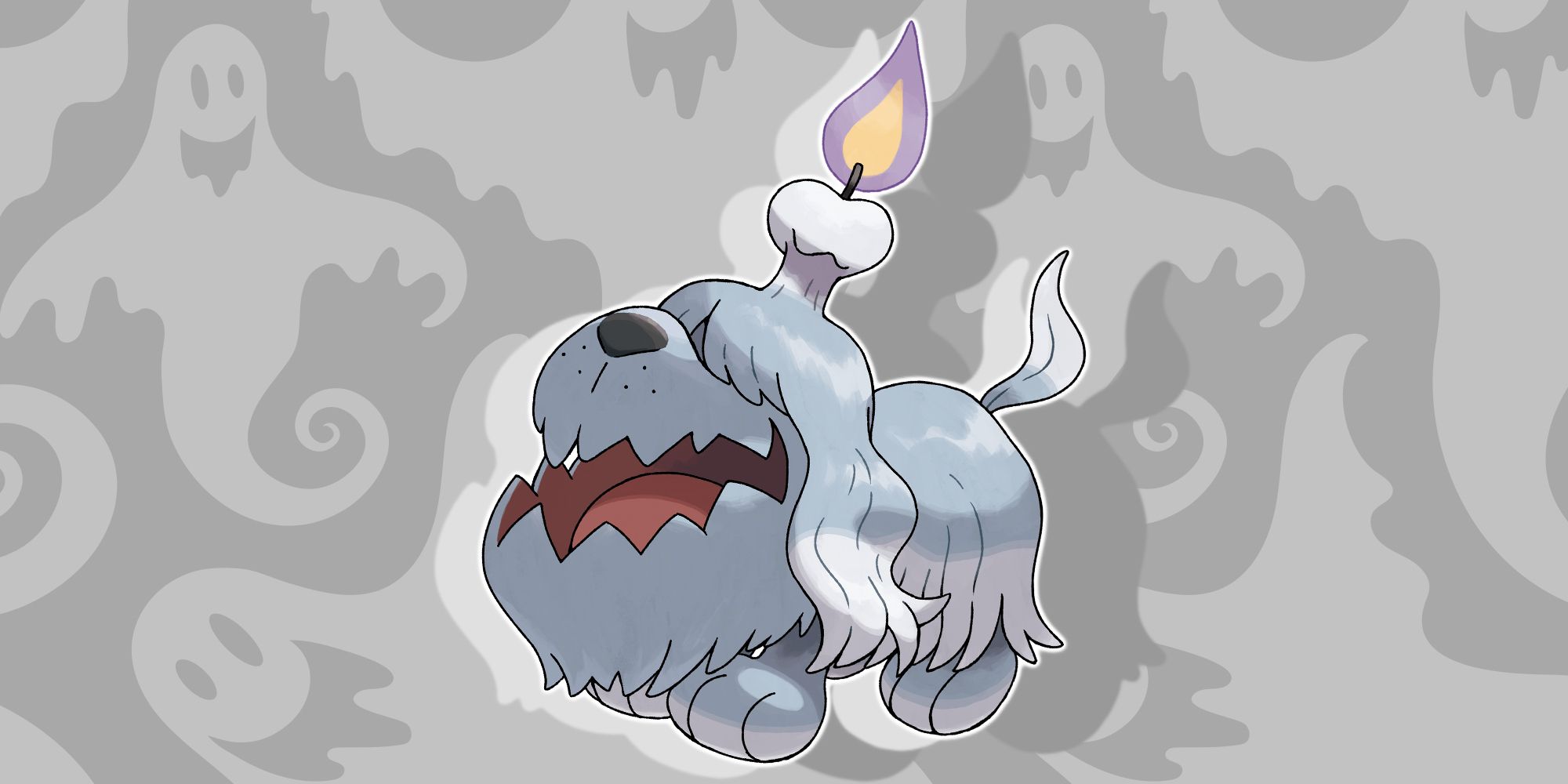 Another week, another Pokemon Scarlet & Violet reveal. This time around, we were treated to the introduction of an adorable new Ghost-type, Greavard – although it came with a pretty horrifying twist. Despite being an adorable dog ‘mon, a type that is among the most popular with the fanbase, you definitely don’t want your trainer to get too close. In the reveal video, Greavard appears to drain the lifeforce of the poor sucker who fell for its charms, eating their soul as they play with it. But still, worth it, right? 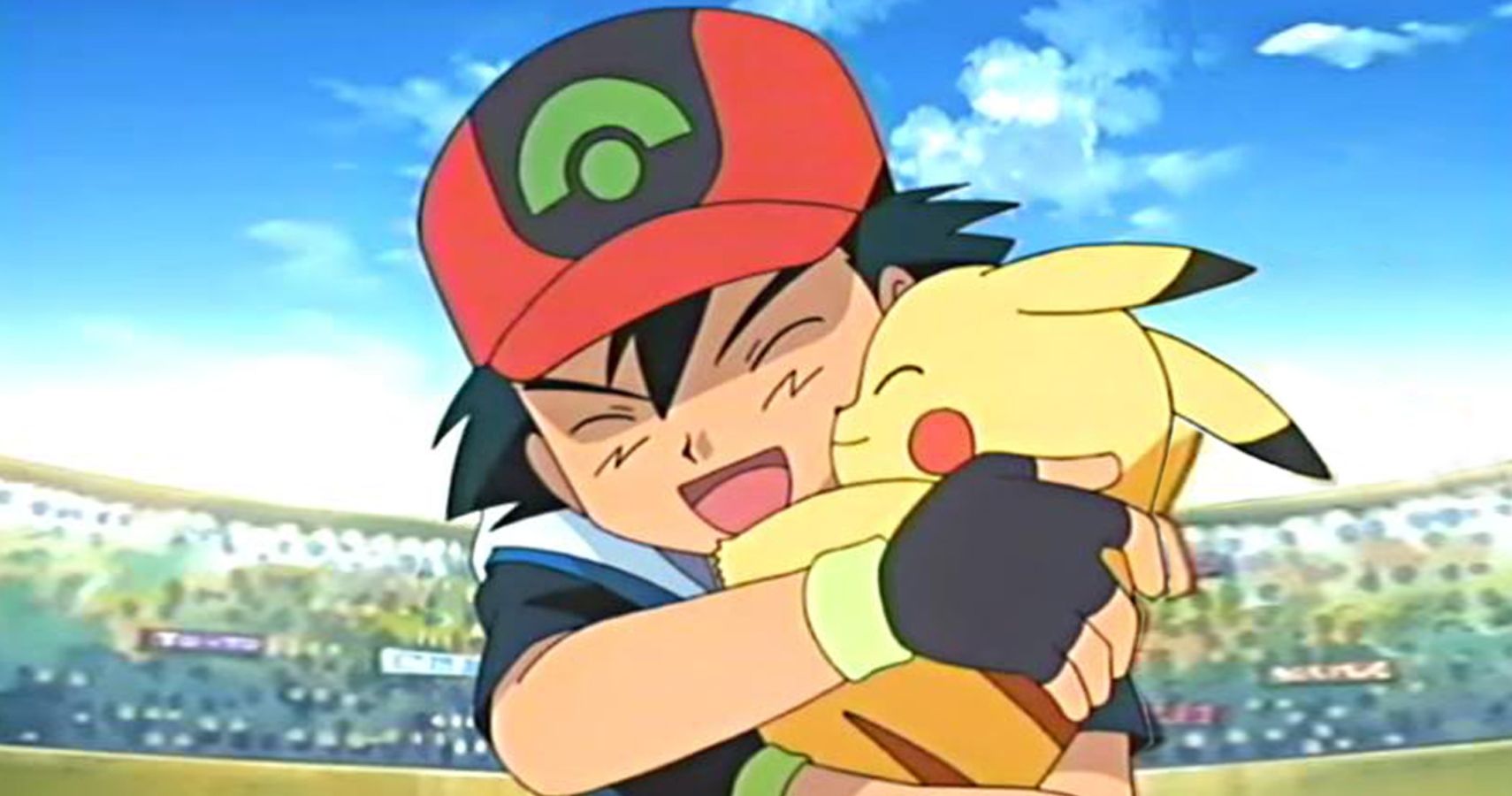 It seems that Greavard’s reveal got Pokemon fans thinking about other Pokemon you shouldn’t get close to, as they were also debating the best and worst ‘mon this hug this week. Mareep and Wooloo were unsurprisingly listed among the best Pokemon to snuggle up to, being both adorable and presumably very comfortable. On the flip side, Slugma might be even worse to hug than Greavard, since it’s made of literal magma. Pinurchin is also on the list of Pokemon to avoid, given that its entire body is made up of spikes. Unlike everyone’s new favourite Ghost dog, Pinurchin and Slugma at least don’t try to lull you in with a false sense of security. 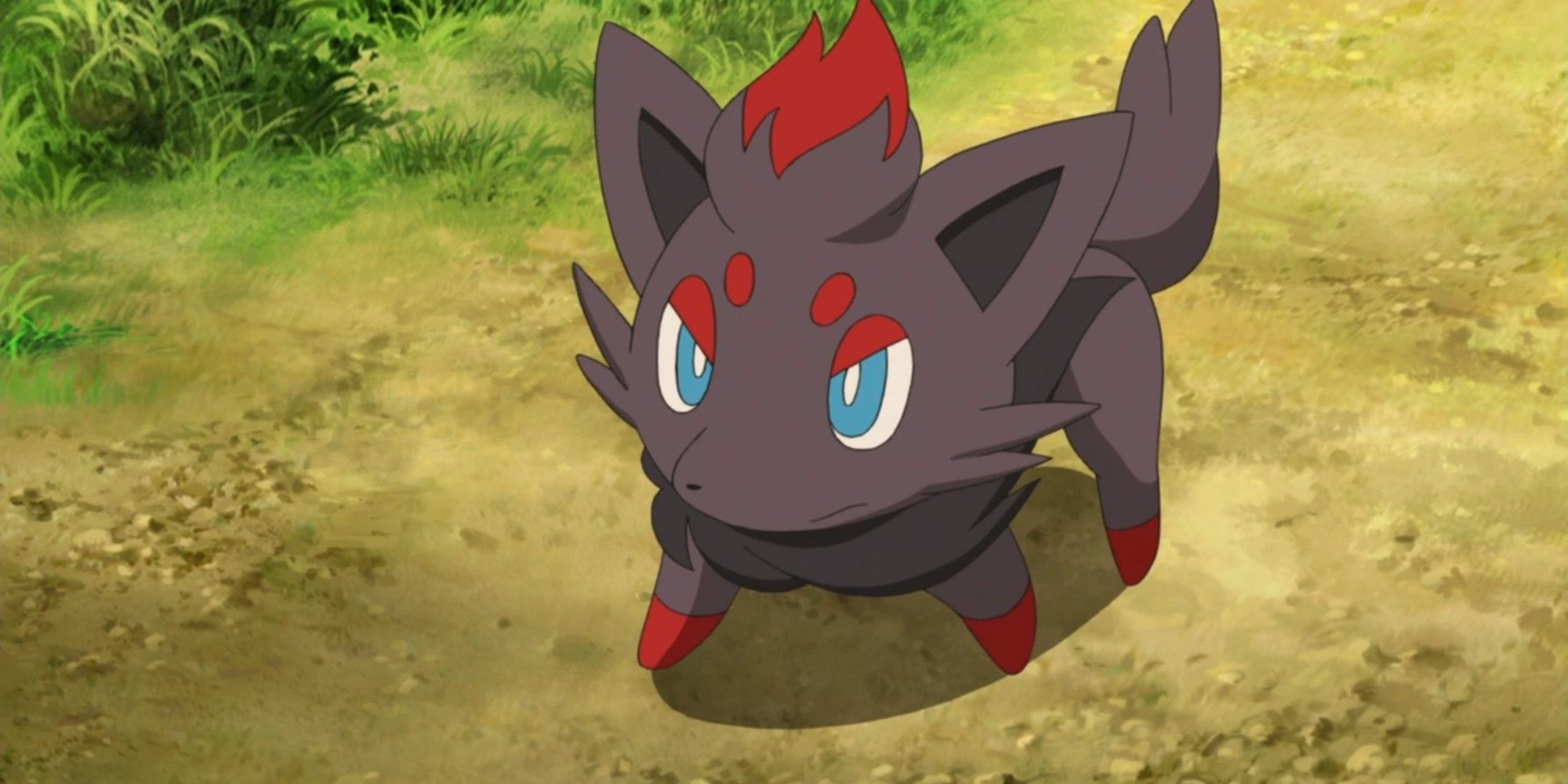 Zorua is back in Pokemon Go, after a bug caused the prankster ‘Mon to be way too overpowered. Because of a glitch in how its copy ability works, Zorua was initially able to learn more moves than a Pokemon can naturally. But with this now fixed, trainers have plenty of time to catch some Zorua and the evolved form, Zoroark, before the in-game Halloween event comes to an end. 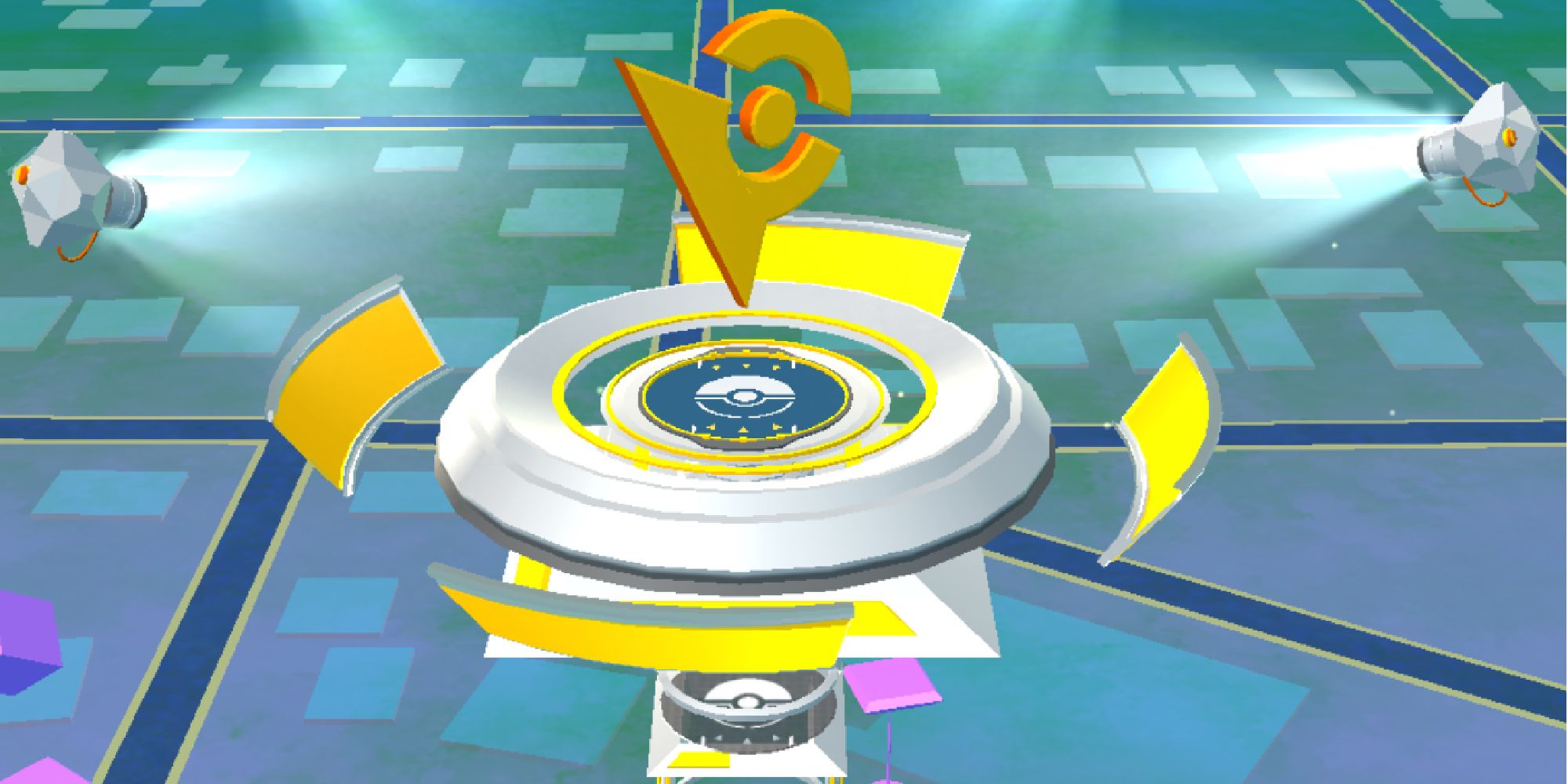 Back in 2018, a fistfight broke out between three Pokemon Go players – 71-year-old Robert Matteuzzi, his son Angelo Matteuzzi, and a member of a rival team by the name of "Sammy the Bull". The fight was over a Pokemon Gym, which the Matteuzzis felt that they had a “right” to claim for themselves. However, the spat has landed the now 75-year-old with a fine and a three-day jail stay, having been found guilty of third-degree assault. During the attack, Matteuzzi was said to have held Sammy’s head underwater in a fountain. The fight had to be broken up by onlookers. His son, Angelo has also received a fine, but no jail time.