Ever since Sonic and Detective Pikachu proved adaptations of video games can be consistently good, every studio under the sun has been jumping on the bandwagon while the getting is good. That has led to a lot of big series getting turned into movies and TV shows. One series that would have been on almost nobody's adaptation radar is Toejam & Earl.

While it might not have been on your radar, turns out the cult classic was on Amazon's. First revealed by The Hollywood Reporter (thanks, Destructoid), a feature-length Toejam & Earl movie is currently in pre-production at Amazon Studios. There are some notable names with invaluable prior experience attached to the project too, including Sonic the Hedgehog producer Dmitri Johnson.

Also working on the Toejam & Earl movie, which will be produced by Stephen Curry's (yes, the NBA player) Unanimous Media, is John Wick writer Derek Kolstad, and Amos Vernon and Nunzio Randazzo who both worked on Hotel Transylvania. As for why exactly Amazon has pulled something as obscure as Toejam & Earl from the almost endless number of options throughout video game history, that much still remains unclear. 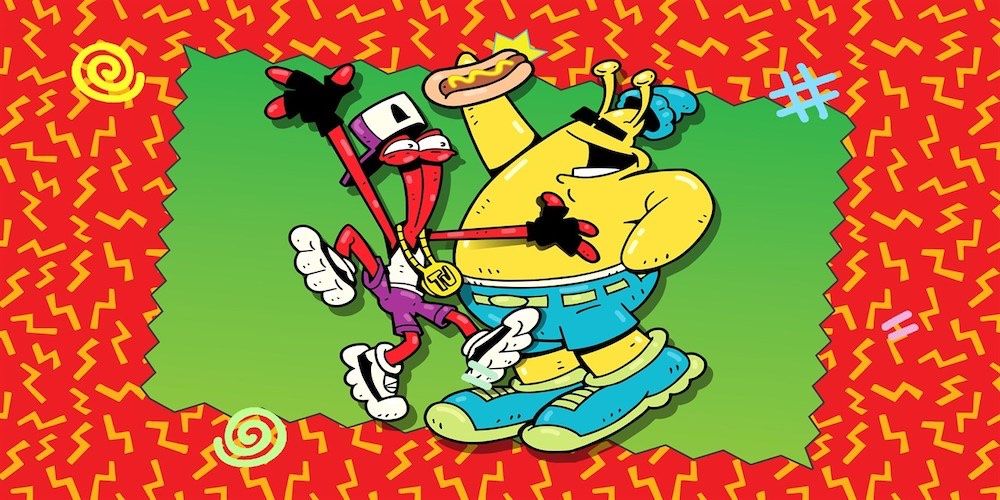 For those unfamiliar with the alien duo, Toejam & Earl were first introduced to the world when the characters quite literally crashed to Earth in their first game on the Mega Drive. The original game got two sequels over the course of the decade that followed, and then a crowdfunded reboot via Back in the Groove in 2019. Perhaps it was the combined effort of fans of the series to make that game happen that led to someone at Amazon seeing the worth in an adaptation.

Amazon has been significantly loading up its adaptation slate since studios have been picking off popular series that might well make good shows and movies. First looks at its Fallout series have already been shown off, and fans are busy having their say on who they'd like to see play Kratos in Amazon's God of War show. The studio also has the rights to the Mass Effect adaptation and an It Takes Two movie.