The Tomb Raider series has come a long way since the debut of the original game. Released in 1996 for the Sega Saturn, PlayStation, and PC, that seminal title had introduced gamers to Lara Croft, a daring treasure hunter on a quest to retrieve the Scion of Atlantis.

The game had immediately endeared gamers with its ground-breaking 3D graphics and cinematic storytelling, two advances that were at the time still finding their way into the video game medium. And while the game had received a remake in the form of Tomb Raider: Anniversary, there is still some undeniable charm behind the original, with its low-poly assets and tank controls. But aside from that charm, the development of the game itself harbors some interesting tidbits and fun facts. Here are a few you probably never knew about.

5
Lara Was Originally Going To Be A Man 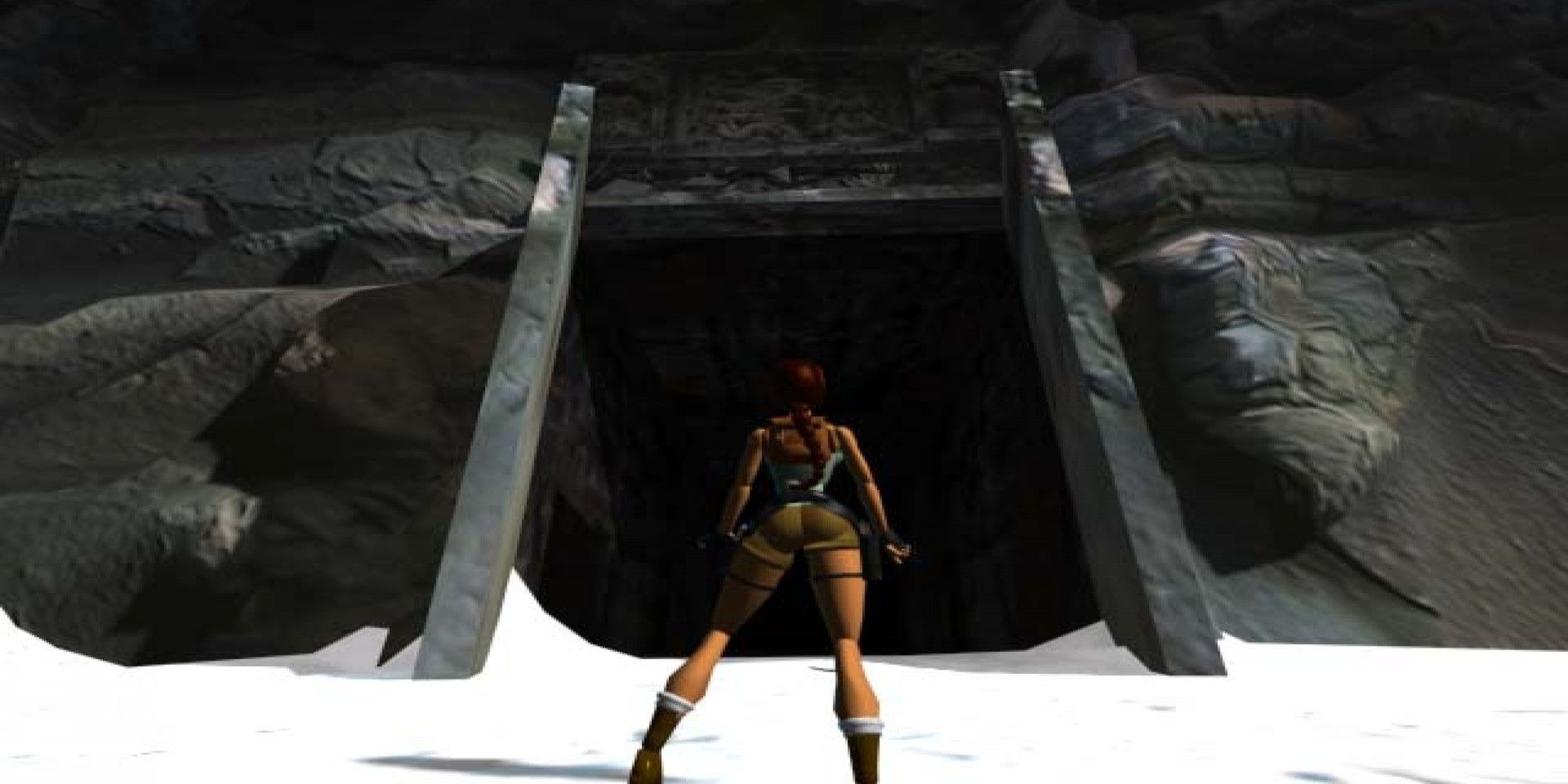 The original Tomb Raider certainly wore most of its influences on its sleeves. And of all those influences, the Indiana Jones series of movies was the biggest one. In fact, when the developers had originally envisioned the game, it was with a male protagonist who had been modeled after a young Harrison Ford.

But Toby Gard, the lead character designer, has often joked that they figured they might as well make the main character female since players would be spending most of the game starring at the protagonist's behind from the game's third-person perspective. In actuality though, the decision to make the main character female probably had more to do with wanting to distance the game from the Indiana Jones series to avoid any claims of trademark or copyright infringement.

4
The Size Of The Development Team 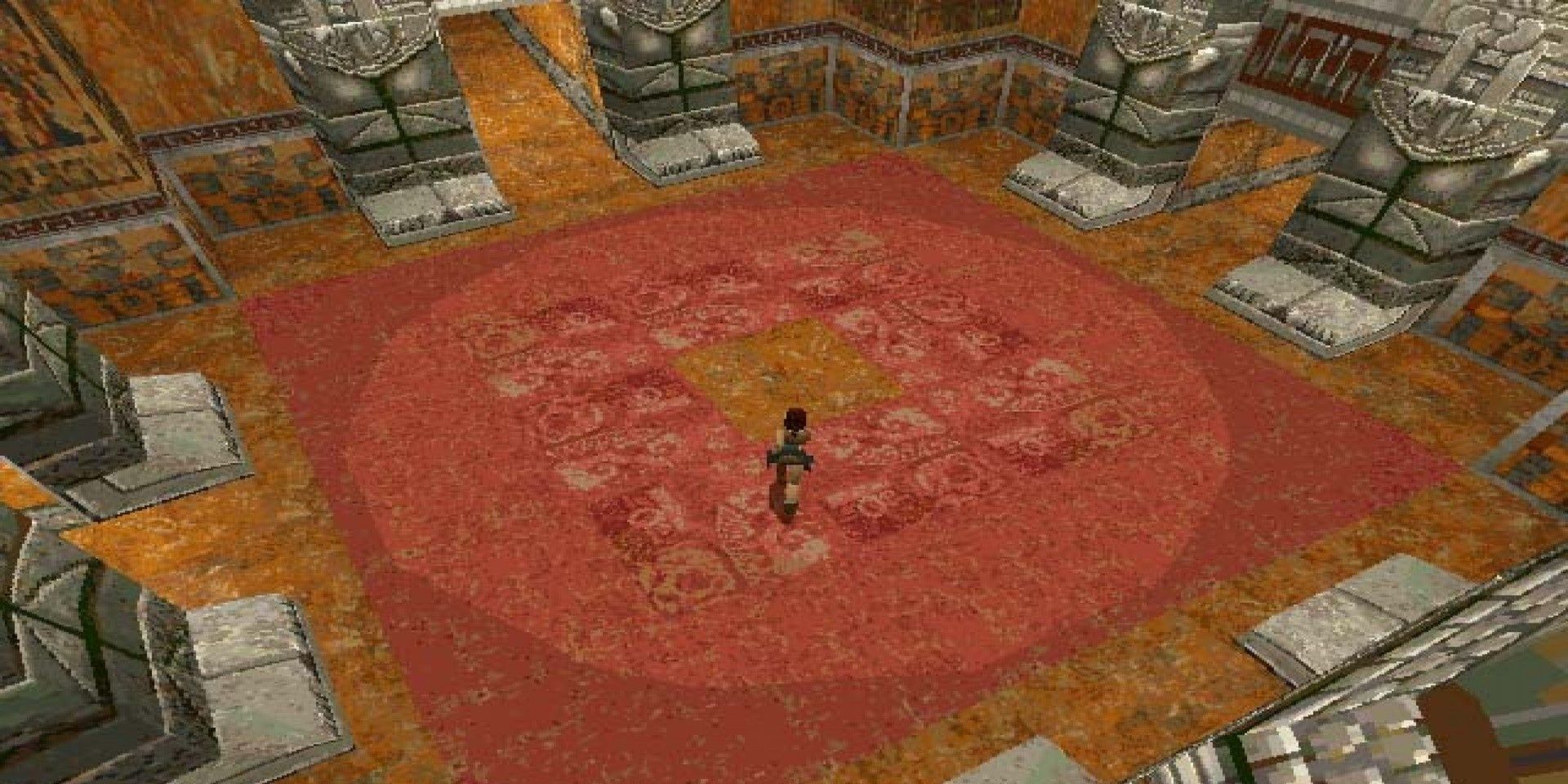 In today's video game landscape, it is fairly common for most AAA projects to require the work of hundreds of people. Games have simply become more complex than ever, requiring many professionals to bring them to life, even though we still get the occasional indie title like Stardew Valley that started life under the development of one person.

But back when Tomb Raider was developed by Core Design, the team was only made up of six people. The game had a development cycle that lasted three years and was considered a technical marvel at release for being one of the first games to feature a third-person perspective and 3D characters made of polygons. So considering how much of a landmark title the game ended up becoming, that's quite the achievement for such a small development team. 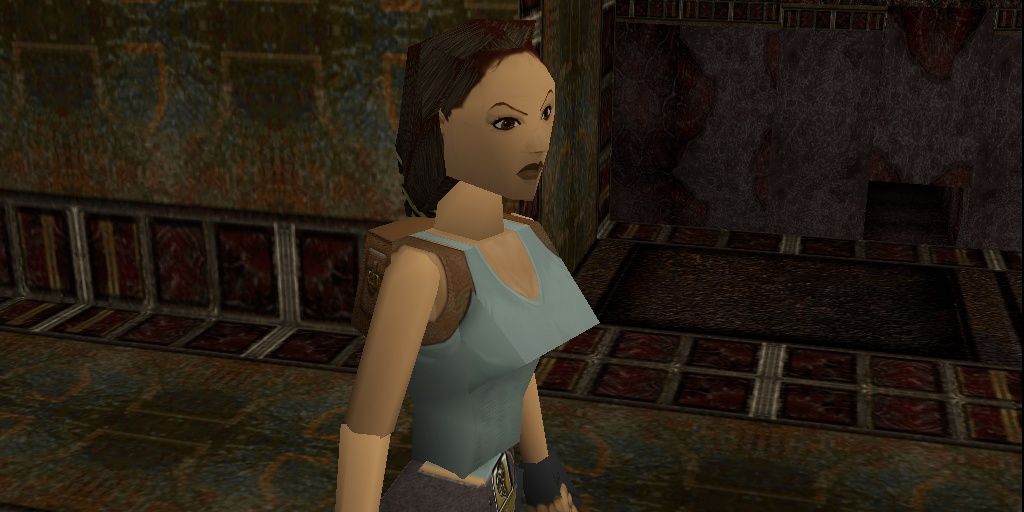 The original Tomb Raider's graphics, while groundbreaking at the time, is quite rough and rudimentary by today's standards. In fact, the character model of Lara Croft was comprised of just 540 polygons. While that might sound like a lot, it is nowhere near the level of detail developers are able to pack into characters nowadays.

To help illustrate the disparity between new games and old ones, the 2013 reboot featured a Lara Croft model that was made up of more than 40,000 polygons. That's more than 75 times the amount of polygons in the original game, making for quite the graphical leap when you compare both models side by side. But once you notice all of the 2013 model's perfectly rounded edges, it is easy to see where all those extra polygons went.

2
The Reason Behind Lara's (Exaggerated) Anatomy 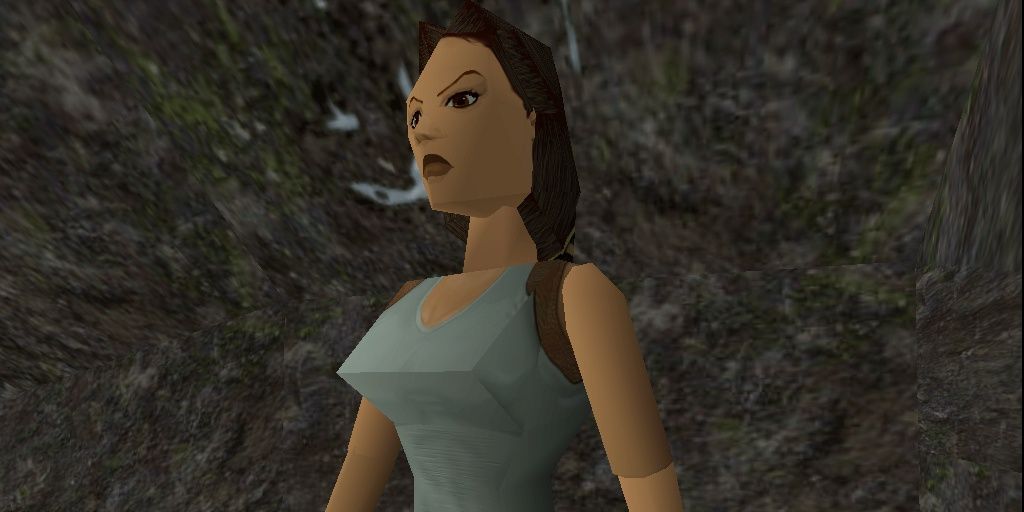 While we are still on the topic of Lara's character model, one of its most defining features was of course the size of her breasts. They've been described as anatomically impossible by many, but no doubt had a role to play in her meteoric rise to becoming one of gaming's most recognizable icons in the late 90s.

According to Toby Gard, he had simply been fiddling around with the character model when he'd accidentally made her breasts appear 150% larger. This was noticed by other members of the team and apparently they seemed to like it, which was why he'd decided to leave them that way. The rest is history now and that would eventually become her most defining feature until the character was completely reworked for the 2013 reboot.

1
Sony's Initial Skepticism Towards The Game 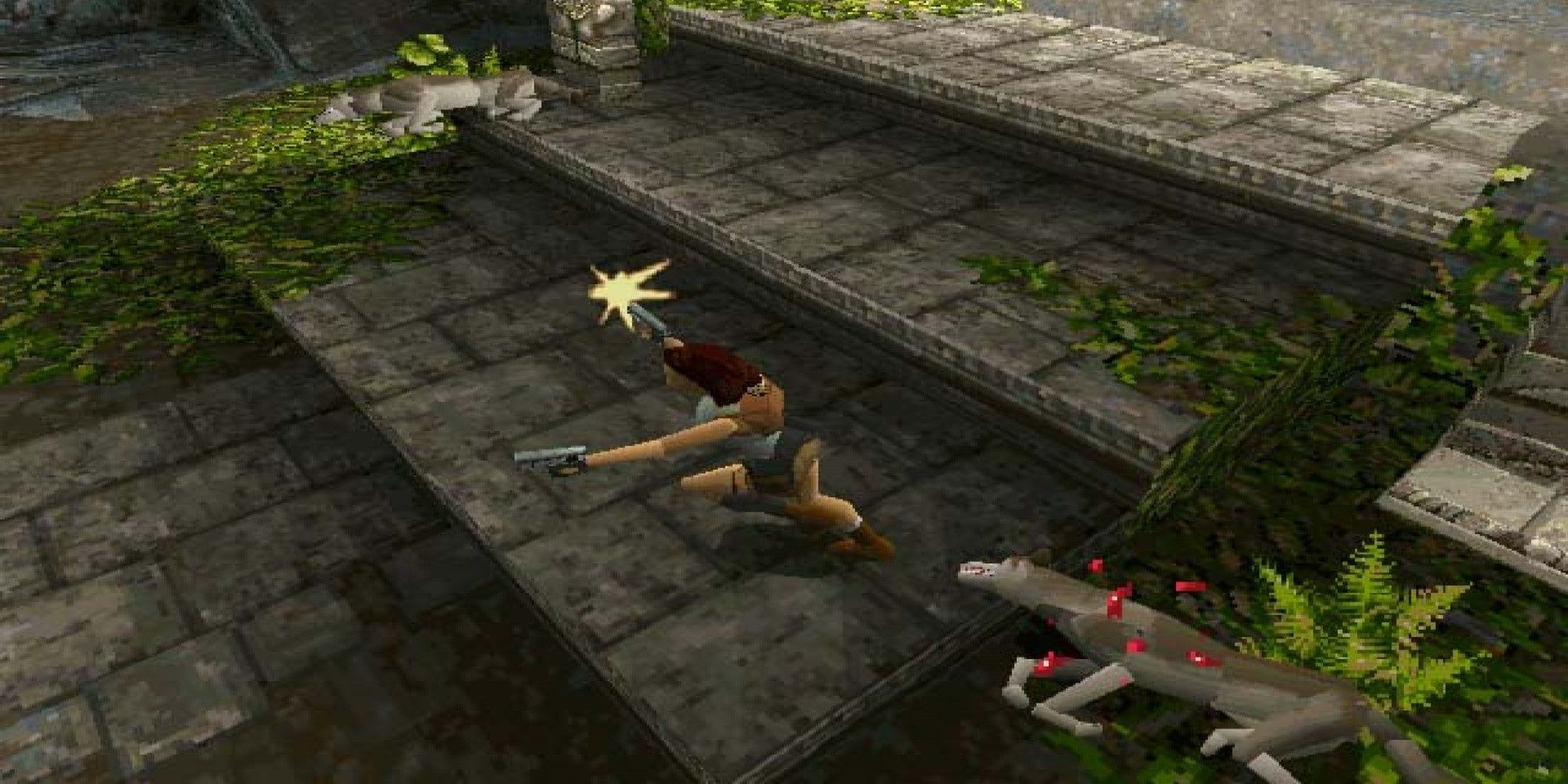 After the PlayStation launched in 1995, every developer under the sun wanted to develop for the hot, new console. And given the success of the Tomb Raider games on that particular piece of hardware, one would think both Sony and Eidos had been eager to work together.

But something closer to the reverse was actually the case, as Sony had actually rejected the game the first time it was showcased to them, citing its failure to meet their quality standards. This was still fairly early on in its development and the team would continue polishing the game while preparing for its release on the Sega Saturn instead. Thankfully, it was eventually approved after another showcase and the title would release on the platform just two weeks after its debut on the Saturn.