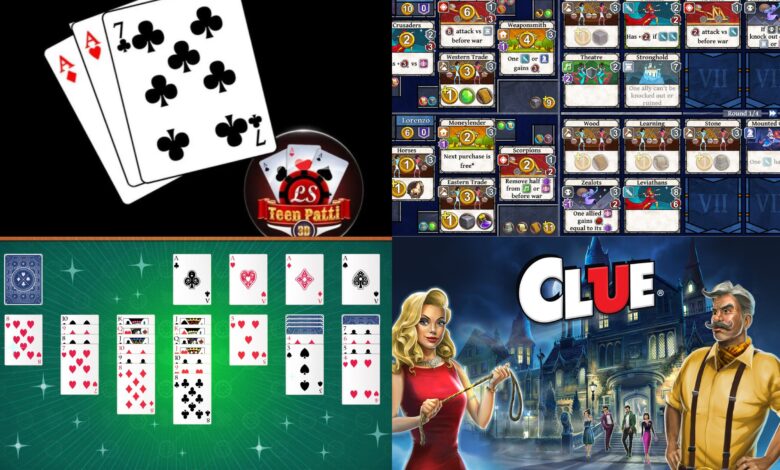 No matter which generation you belong to, card games have always been an option of quality entertainment, whether you are spending time with your relatives or just because you are bored alone in your room.

The style and theme of the card games can be any. The truth is that creativity in this universe is infinite, and as it is, it has prevailed throughout the centuries. Over years, one of the most popular has been Solitaire, Uno, Poker… and many others that tell stories such as Magic.

Ten years ago, mobile apps weren’t that popular as they are today. But as soon as they became the norm in our lives, one of the challenges all kinds of card games have faced has been how to re-adapt to technology and still meet expectations of fun as they usually do. Today they have successfully overcome this difficulty, recreating the minds of those who decide to beat boredom or simply have fun with their friends and immerse themselves in an online world. Read on to learn more about the best apps of the last few months according to the most loyal card game fans! 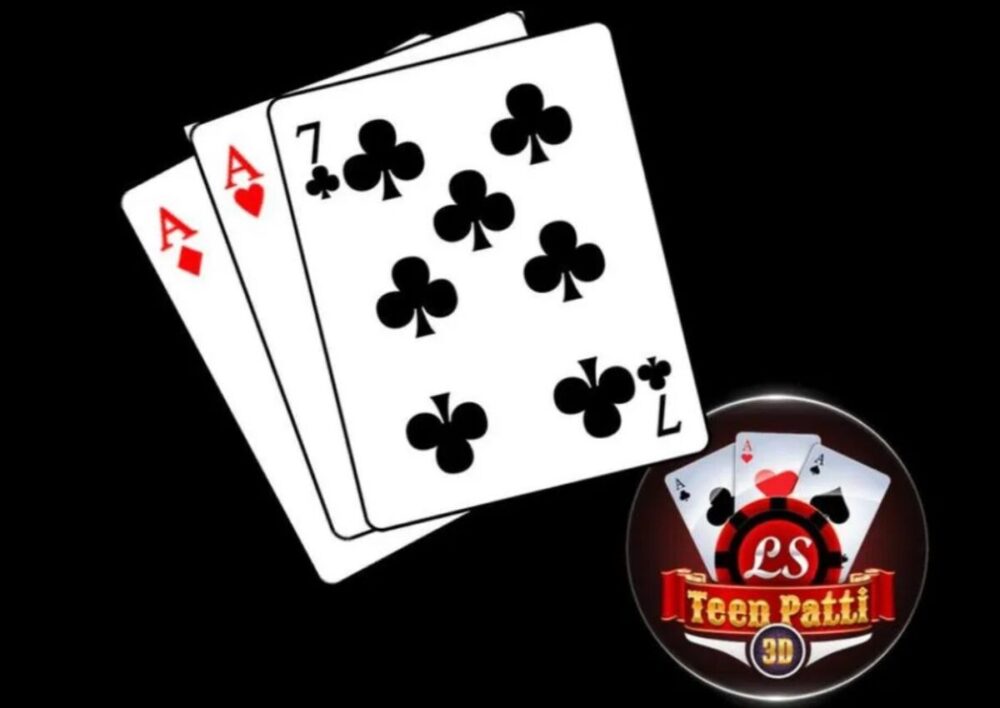 Since its first appearance on the market in 2013, Teen Patti’s popularity has been growing steadily. However, what happened last year with this Indian game is unprecedented, according to ujjawalprabhat.com the mobile game company that Teen Patti belongs to, Octro Inc, saw an impressive growth boost of 800% in paid users alone, making it the most downloaded application for 2020.

This may seem like a newly invented game, but it is not. This is the case of a game that has been played with cards for years, being a tradition among families and friends in India. Still, its popularity has grown since it became a mobile game because it allows people to meet virtually in groups of three to six people, using virtual money for everyone’s convenience. In addition, there are already several variations of the game, which keep players interested in the new entertainment opportunities it can offer.

However, does everyone know about this card game? Not really, but its popularity is growing around the world for the same reason that it has been so successful in recent months: it has been bringing people together, giving the opportunity to connect during this difficult time that humanity is experiencing throughout the world, which implies social distancing.

In short, this is the case of a card game app with a lot of potential, not only due to the fact that it allows India to position itself in the technological world but also in business terms, opening the door to many new opportunities for the country. including new jobs. 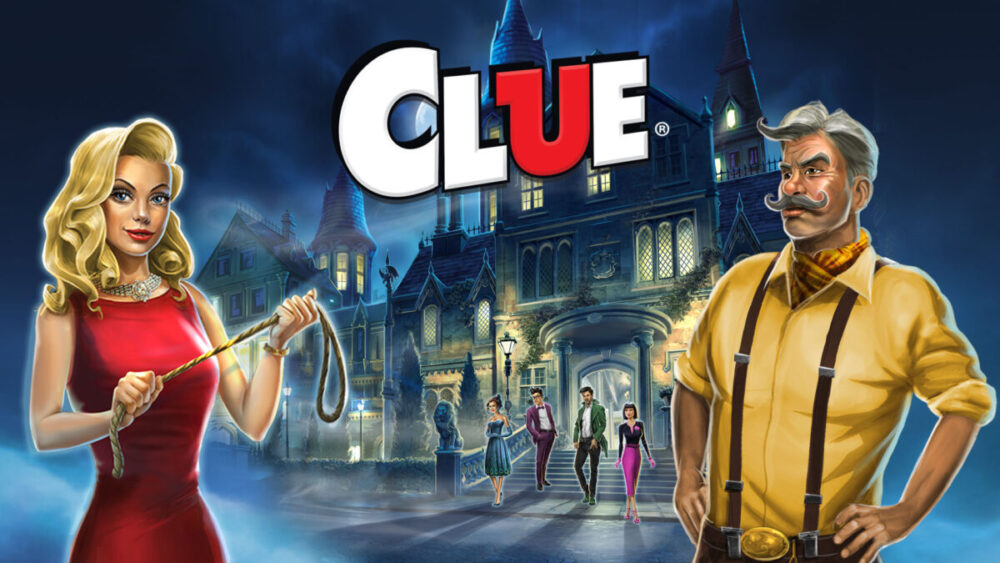 Another survivor of the technology era is Clue, the classic detective game in which the vintage look & feel is maintained to give players the feeling that they are immersed in this world of men dressed in black and mystery.

And once again this is yet another successful remake as it has been one of the most downloaded card game apps in the past year. This game stands out for offering a multiplayer mode, so that several players can connect through each of their devices. During the game, evidence cards and case file cards are used as clues to gather as much information as possible to solve the case and of course, eliminate suspects and weapons.

Stories are loved here. And as a consequence, only people committed to the plot of these kinds of stories will enjoy this experience. 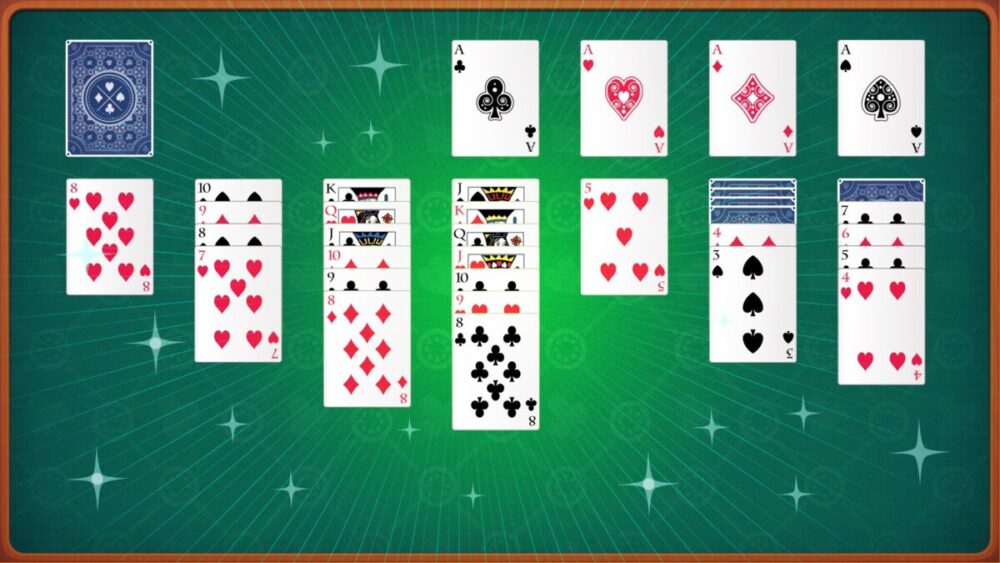 Is there anyone who has never played Solitaire during their childhood? Especially in the 90s in front of a computer? This classic game has been one of the most appreciated by people since the online world exists. Known around the world and by people of all ages, it is still used as a source of entertainment today.

Now that everyone can easily find it as an app, the reason it still logs a lot of downloads is that it is easy to understand, keeps a classic look, and even the hard modes are full of fun. Actually, the great thing about this game is that you don’t depend on anyone to start playing, tapping and dragging cards, and walking to a successful ending.

Originally, this hobby was created as a variation of the Warcraft series, which means that its creators did not expect it to be so prosperous, let alone gain so many followers. Today, Hearthstone is considered one of the most powerful card games in the industry.

Again, it is the case of engaging storytelling that belongs to this pastime, where players are captivated by the universe created in the World of Warcraft series. Let just recall that it is that game that was inspired by a novel, and then translated into a physical card game. In its app version, the user interface replicates the most wonderful details of the original story, offering the possibility of enjoying the game in individual mode or with other players that you can meet online. 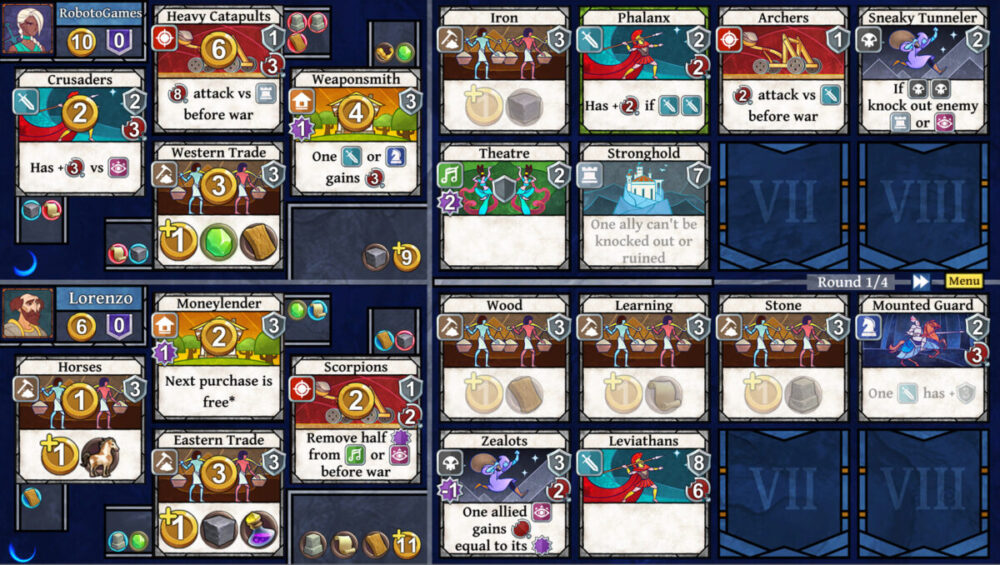 Since 2017, this game has fascinated thousands of people around the globe. On this occasion, it is the case of a strategy card game in which players have the opportunity to show their skills in this area, which is why it has been downloaded in many countries.

The game consists of five phases in four rounds. In fact, one of the phases can last ten minutes, which means that the time period for this game is relative. As for the design, it is especially dedicated to the followers of minimalism, since it is simple but captivating.

Whether you are curious or seriously looking for the best entertainment options to relax your mind, it is always good to know which are people’s favorites, since if they are it is always for a very compelling reason. All these games guarantee one of the best moments online that you can find on the Internet. Industry developers are constantly brainstorming new changes that could be made to each of the existing games to enhance the experience of current players and of course attract the attention of new ones.