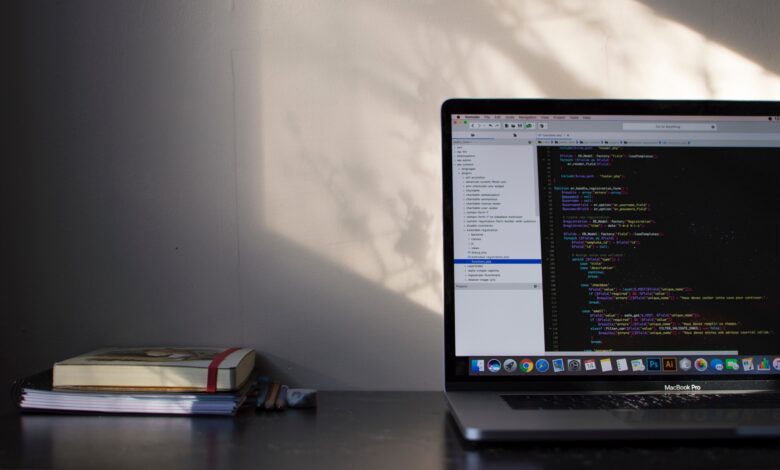 A version control system prevents a project from falling apart when a lot of people work on it. Programmers, managers, copywriters can work together on the same project and introduce changes, without turning it into a total mess.

There are a couple of popular version control systems. In this post, we are going to analyze 3 of them and see whether they are right for your project. 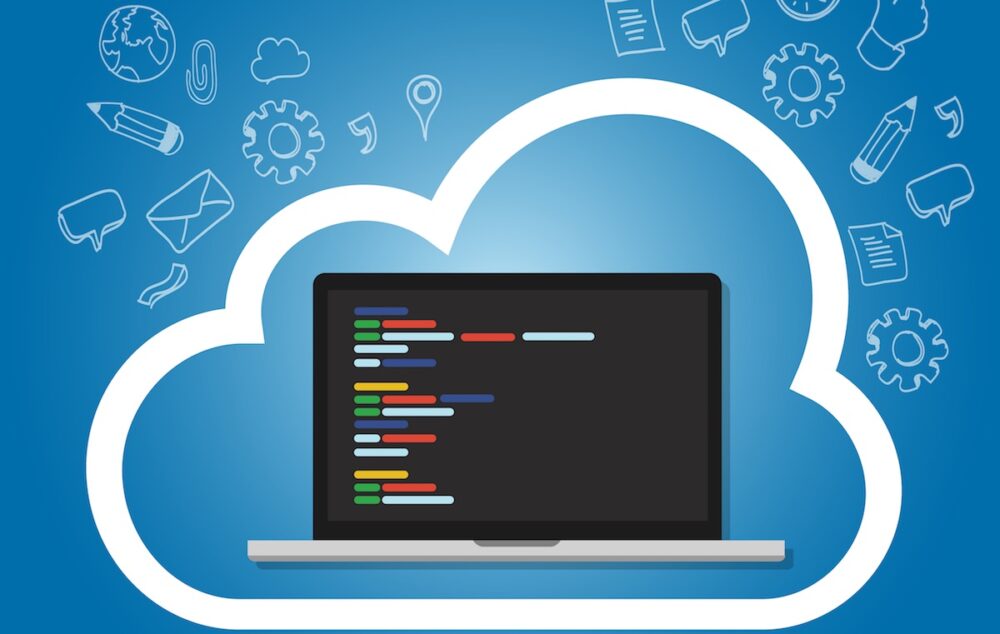 Git is a version control system that is flexible and easy to use. It provides options not only to software developers but also to content writers who want to edit and track changes in their documents. Git can be used by professors to upload and distribute lectures and course materials. Overall, it can be applied to many other areas that require managing the history of changes of a text document.

Each user has their local repository, where they can create and edit documents. This data can be shared with other users. If it is a company or a team working on a project, there is often a central repository that all the developers use for synchronization.

The presence of local repositories also significantly increases the reliability of data storage, since if one of the repositories fails, data can be easily restored from other repositories.

Work on versions of the project in Git can be carried out in several branches, which can then easily be fully or partially combined, destroyed, rolled back, and grow into more and more new branches of the project.

Here are the advantages of Git that make it a popular choice:

Git software is used by the vast majority of companies all around the world.

What is the difference between GitLab and GitHub? 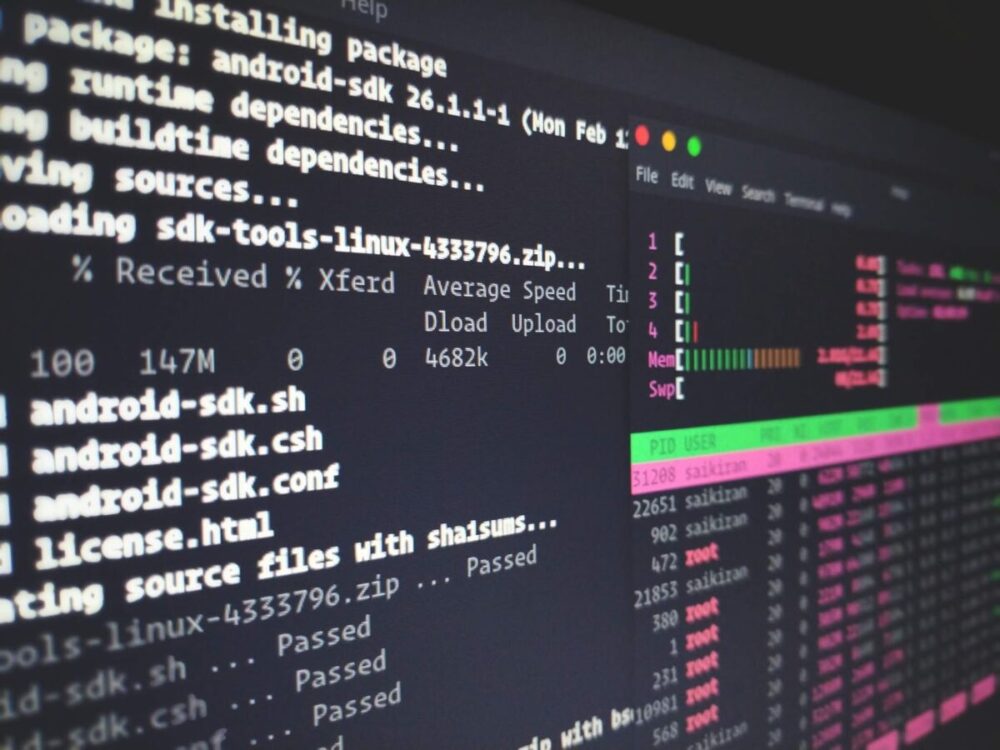 Many people confuse GitHub and GitLab. However, these are two different software systems with different functionality.

Now let us talk about other version control tools that you can also use for your corporate task management.

Mercurial is a distributed version control system for project management on Linux. It is focused on being able to work fast with large repositories. Mercurial is currently adapted for Windows, Mac OS, and Unix.The revisions happen through the SHA1 (Secure Hash Algorithm 1).

Just like in Git, the possibility of creating project branches with their subsequent merging is supported. For interaction between clients, the HTTP, HTTPS, or SSH protocols are used.

All in all, Mercurial is a user-friendly tool with the ability to export repositories to other version control systems.

Bazaar runs on Linux, Mac OS, and Windows operating systems. Bazaar is a bit different from the two software systems mentioned before. Git and Mercurial were created mostly for developers. They have extended functionality and powerful version control systems. They concentrate on maximum efficiency, which is extremely helpful when working on large projects with huge numbers of files. However, they might be complicated to use for a regular non tech-savvy user. In the meanwhile, Bazaar concentrates on a convenient and user-friendly interface.

It’s nice that great attention is paid to working with project branches (creating, merging branches, etc.). It is very important when developing major projects. This feature allows for improvements and experiments without the risks of losing the main version of software or document.

Summing up, Bazaar is a convenient version control system with a nice interface. It is suited for users who don’t know how to use the command line. Many additional options and extensions will allow you to customize the program to your needs and feel at easy using it. 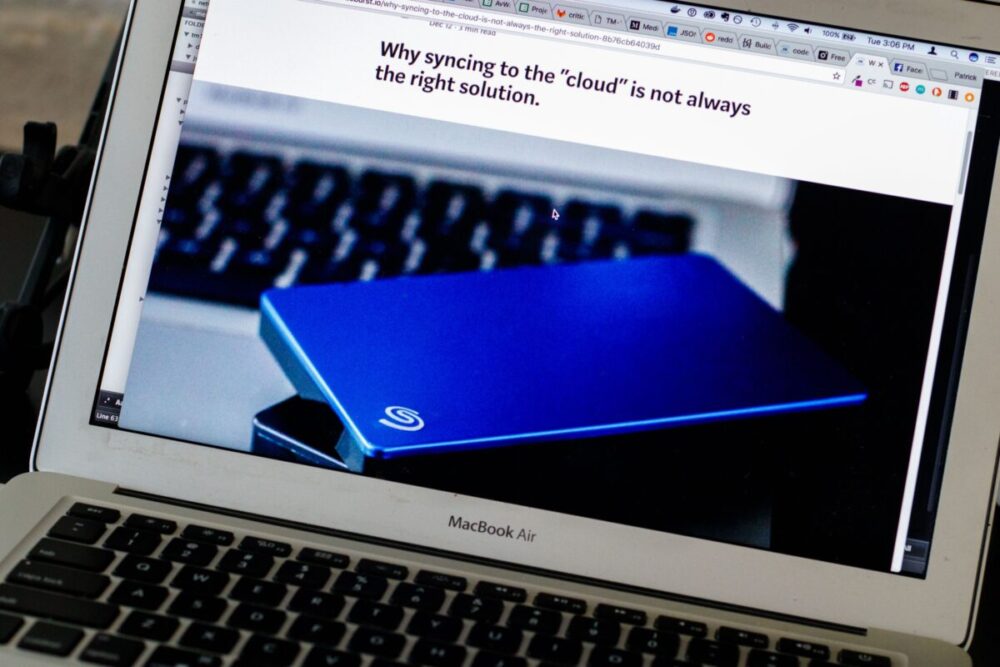 There are some other solutions that you can check out if you are looking for a perfect version control system: Beanstalk, Apache Subversion, PerForce, CVS, and so on. They are all very similar to each other and provide opportunities for not only version control management but also issue tracking, security management, inventory control and so on. However, the most classical solution used by the majority of both small and large companies is Git products. In this post, we have covered some of the most popular systems. You can choose the one you like and use it in your business for convenient documentation management and version control.