The United States government is reportedly discussing a ban on investing in Chinese company Tencent. The conglomerate is a huge force in the gaming world, with full or part ownership of games like League of Legends, Fortnite, and Clash Royale. The move would prevent U.S. investors from working with Tencent and Alibaba, in hopes that they would instead put their money towards homegrown companies.

The U.S. State Department, Department of Defense, and Treasury Department are all a part of the talks, reports Yahoo Finance. They will weigh the pros and cons of the ban from both a market and security standpoint. On the market side, there’s the concern that Chinese companies are dominating the market. We see this in gaming where many of the most profitable mobile and free-to-play games have Tencent involved in some way.

When it comes to security, much of the current U.S. administration is wary of certain Chinese companies’ connection to the ruling Chinese Communist Party. This becomes an issue for video games in particular when one considers how much data is shared for live service games and platforms. The Epic Games Store had to fend off accusations being spyware, partly due to its association with Tencent. 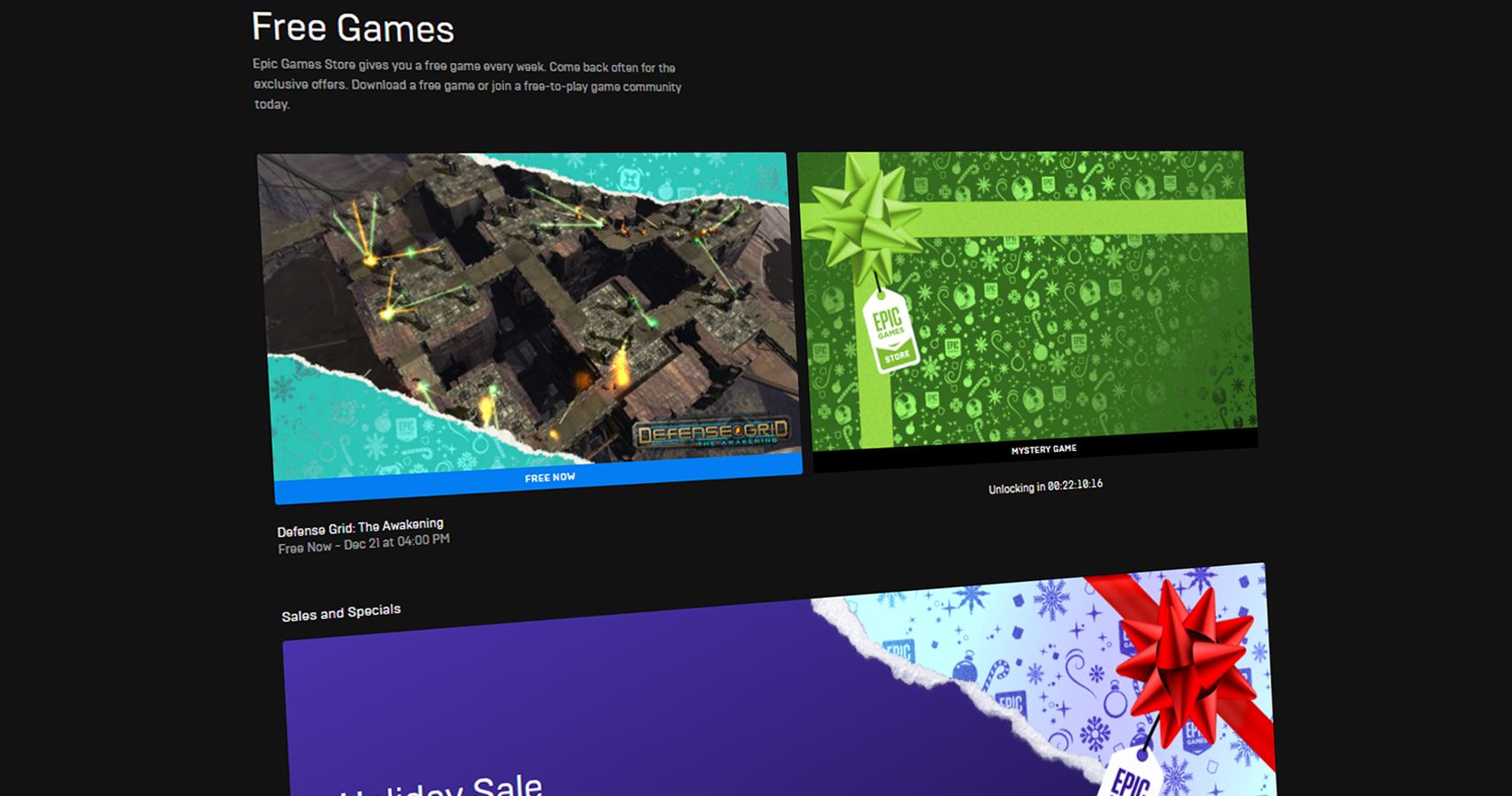 In response, both Tencent and Alibaba have seen shares drops. Stocks in the companies are being sold off as investors prepare for the potential ban. Tencent went down 4.7% in Hong Kong trading this morning.

How, and if, this move will affect our favorite games is unclear. First there’s the matter of the ban actually passing, a prospect that’s up in the air given that the U.S. government is currently dealing with more pressing issues. Even if it does pass, the country is a mere two weeks away from a leadership transition. There’s no telling how the incoming administration intends to handle its relations with China or its businesses. It could be that the ban will pass only to be repealed days later.

It’s likely that nothing will really change. Tencent mostly seems to play the silent investor role in the American gaming companies it works with. As long as there isn’t another Blitzchung situation, we probably won’t be seeing too much Tencent influence at work.