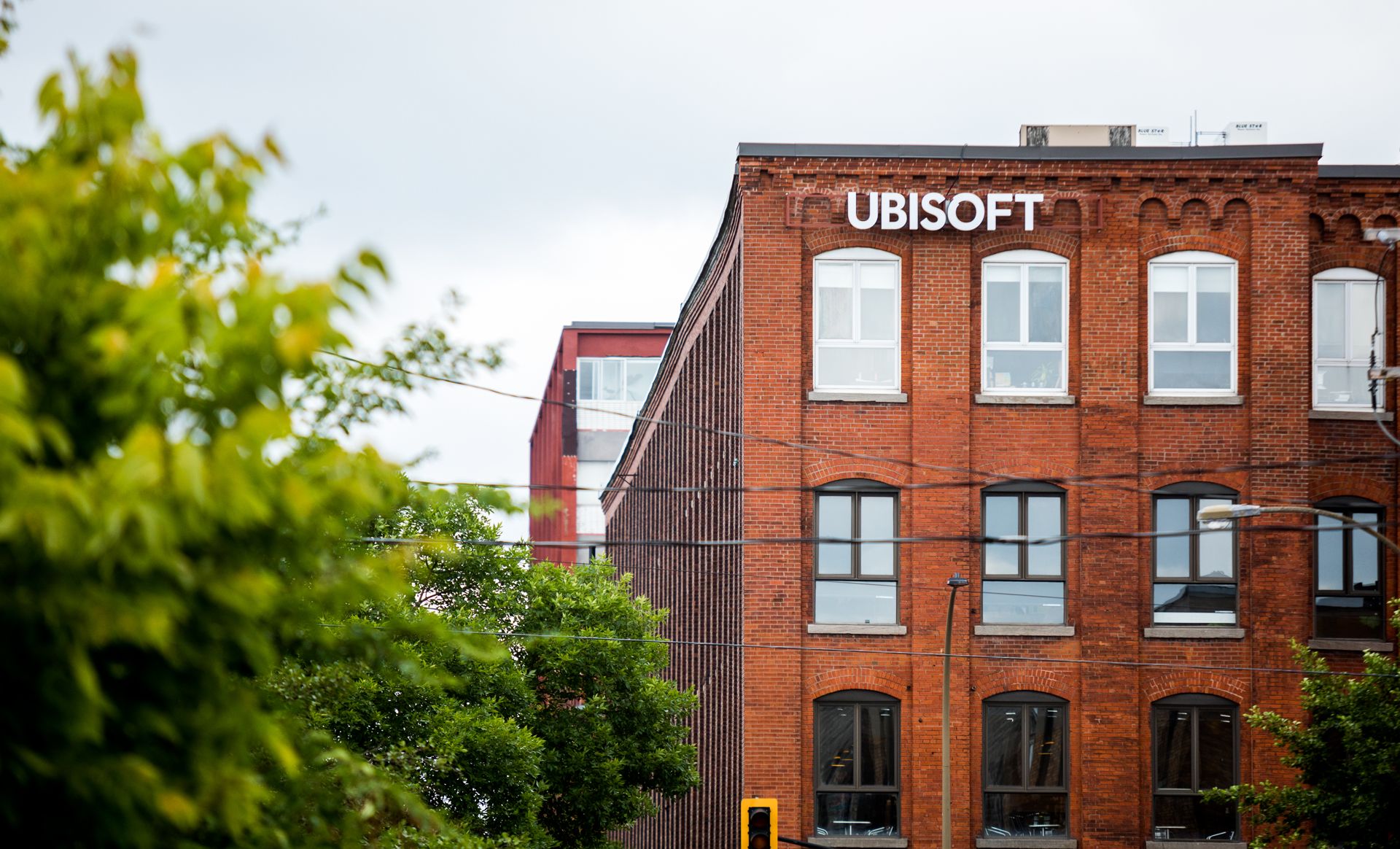 As investors question why Ubisoft has received no acquisition offers, the company says its open to the possibility but can stay independent.

With big names like Activision and Bungie being bought out by Microsoft and Sony, respectively, many are wondering which company will be next. EA was already suggested as one possible target and now Ubisoft investors are asking why they’re not as well.

In an earnings call, one investor brought up the topic of consolidation and bluntly questioned why Ubisoft has yet to receive an offer. As transcribed by Kotaku, they asked: ‘In a consolidating industry I guess I’m just wondering why you guys haven’t had an offer given the embedded value in your IP. Is that because in order to be acquired you have to signal that you want to be acquired and that you haven’t done that?’

Judging by the answers from CEO Yves Guillemot and chief financial officer Frédérick Duguet, Ubisoft is open to potentially being bought out, even though it has the means to remain independent.

Both execs were purposefully vague about whether Ubisoft has received any offers or not. ‘We will not speculate on why people would not have made any offer,’ said Duguet. Guillemot then interrupted him with: ‘If any offer were made, actually…’

Duguet followed up with, ‘Absolutely, so I can’t comment on that any further. What we can say is that as we mention we have high value assets, we have the scale to remain independent and create very meaningful value in the future because we have scale in terms of [inaudible] workforce, as well as engineering, technology, IPs, and strongly engaged communities.’

It’s not entirely clear what has changed Guillemot’s perception on selling Ubisoft, although the fact that Microsoft is paying roughly £50 billion for Activision may have something to do with it.

As for why Ubisoft may not have received any offers, as investors think, the company’s reputation has become rather toxic over the last couple of years, thanks to sexual harassment allegations, alleged failure to really do anything about it, and its new NFT strategy.

Then again, Activision has been mired in scandal since the summer as a result of its own sexual harassment allegations and lawsuit, and yet the company is still being snapped up by Microsoft, no doubt partly because its stock took a hit due to the controversies and that made it much cheaper to buy.