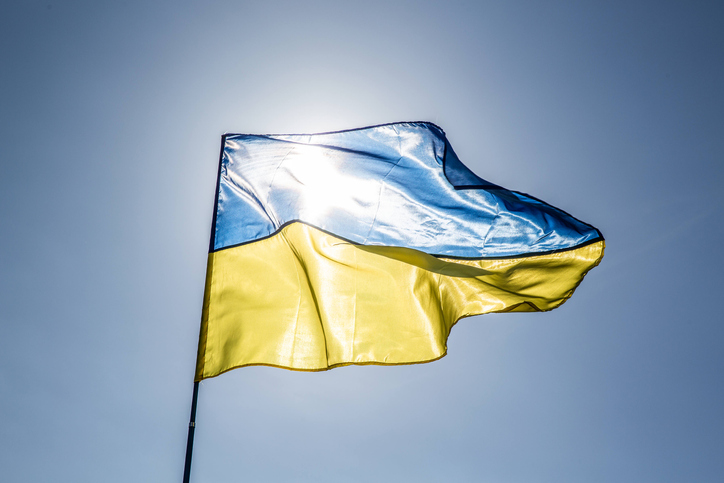 The Ukrainian government has called on Sony and Microsoft to drop support for consoles and esports teams in Russian and Belarus.

Mykhailo Fedorov, the Deputy Prime Minister of Ukraine, has published an open letter to ‘all game development companies and esports platforms’ to block Russian and Belarusian video game accounts.

Although he copied in the main Xbox and PlayStation Twitter accounts he was otherwise not specific about any particular companies but stated that, ‘In 2022, modern technology is perhaps the best answer to the tanks, multiple rocket launchers (HRAD), and missiles’.

‘I am sure that you will not only hear, but also do everything possible to protect Ukraine, Europe and, finally, the entire democratic world from the bloody authoritarian aggression – and I appeal to temporarily block all of Russian and Belorussian accounts’.

‘We are sure that such actions will motivate the citizens of Russia to proactively stop the disgraceful military aggression’, he added.

The request is not as strange as it first seems, as the majority of sporting organisations around the world have now banned competitions in Russian, and in many cases Russian and Belarusian athletes, so it’s natural that esports should act in a similar manner.

Fedorov is only 31, so it’s likely the cultural influence of video games occurred to him more quickly than to other politicians although historically Russia has tended to prefer PCs over consoles, in spite of, or perhaps because of, a significant problem with piracy.

Whether games companies will respond to Fedorov directly remains to be seen but a number of esports organisations, including WePlay and the UK-based BLAST, have already banned Russian-based teams or partnerships with companies from Russia or Belarus.

Belarusian publisher Wargaming also recently fired the creative director of World Of Tanks, after he made pro-Russian comments on Facebook.

Russia-Ukraine war: Everything you need to know

Russia’s invasion of Ukraine has entered its seventh day, with the attacks beginning on February 24.

Since then, Ukraine has suffered widespread damages and loss of life amid Russia’s major bombing campaign.

The majority of attacks have been focused in the capital city of Kyiv, where  Ukrainian President Volodymyr Zelensky is currently based.

Russian President Vladamir Putin is prepared to resume talks with Ukraine tonight in bid to end war, according to a Kremlin spokesperson.

Follow Metro.co.uk’s live blog for rolling coverage of conflict as it happens.