I cannot overstate how much pointless garbage I played as a teenager. I was a JRPG diehard, happy to scoop up anything in the genre regardless of quality. In the PS3 era this often meant titles like Hyperdimension Neptunia, Trinity Universe, Enchanted Arms, Eternal Sonata, Resonance of Fate, and countless others were regular members of my console library. If it was a role-playing game, chances are I had found some way to try it.

But I was also a normal gamer, playing Modern Warfare 2 with my friends and dabbling in big exclusives of the time such as Uncharted 2, Halo 3, Infamous, and Viva Pinata. Even thinking back at how much time has passed since some of these games came out makes me feel ancient, but before I crumble to dust I want to remember a forgotten age of JRPGs, one where budget titles and strange experiments were far more commonplace.

This week saw Square Enix announce the release date for Valkyrie Elysium alongside a gameplay trailer that is a huge improvement over the initial reveal. When it was first shown earlier this year the game looked terrible, with grey environments, dull characters, and a combat system that seemed to abandon everything that made the series so special in the first place. I’d never call Valkyrie mainstream, but it maintains a cult audience of players who adore its attitude towards battles and storytelling, none of which are present here.

So who is this game even for, and have fans already written it off as a needless expansion of a property that was best left alone if all Square Enix had planned was to bastardise it? I’ll be real with you, it still doesn’t look great, but there's an unusual charm to its approach that has me curious to play it for myself. At first this fascination was one of morbid curiosity, but now I actually think it looks pretty good.

The real-time battle system appears to have a heavy focus on combos and all manner of different weapons and abilities, while the narrative focusing on an anime-infused adaptation of Norse mythology and the coming threat of Ragnarok has plenty of potential too. A few disparate souls fighting for rival purposes in a world on the brink of ruin is a compelling foundation for a great story, especially those who draw on classic figures from mythology while seeking to build upon them in ways we’ve not seen before. Melodrama won’t be in short supply, but we’re all used to that nonsense by now. 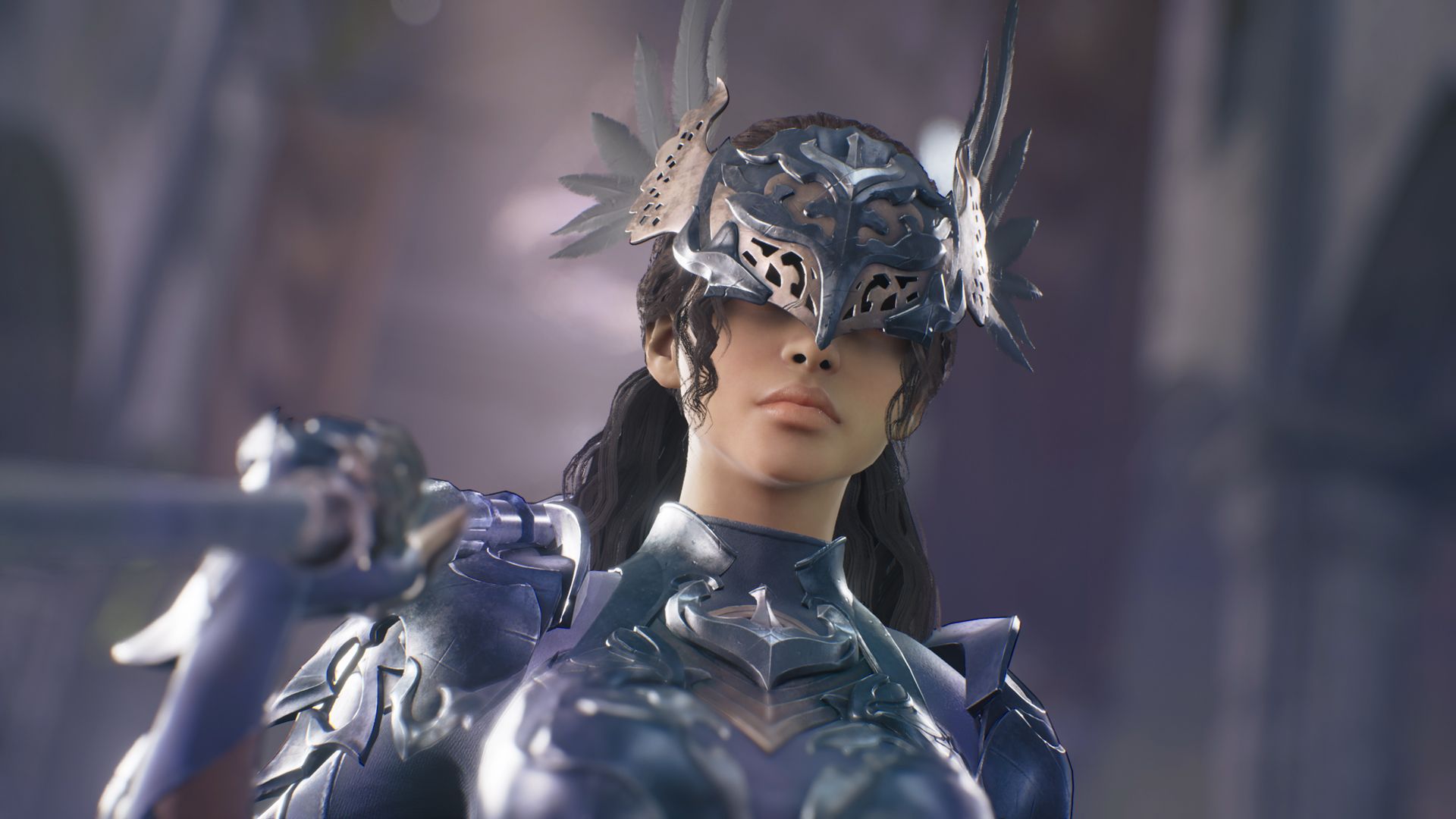 This isn’t Final Fantasy 16, nor is it trying to be. Valkyrie has always been a franchise with limited appeal that has failed to penetrate the mainstream, hence why the budget for Elysium is seemingly a fiver and a case of Red Bull. It looks cheap, it looks limited, but that isn’t stopping the creators behind it from creating something unique and memorable. Games like this make me feel like a kid again, largely because instead of playing outside or making friends I was nestled away curing my anxiety with mediocre JRPGs that nobody but me and a handful of others seem to remember. I have depression, but I also have an intimate knowledge of Rogue Galaxy and Shadow Hearts so who is the real winner here?

We don’t see games like this much anymore, and if we do, they are either indie titles inspired by underrated gems or half-hearted remasters from publishers trying to capitalise on our nostalgia. Reviving an old IP, especially one like Valkyrie, comes with risks regardless of budget because there’s a chance you’ll either alienate the small fan base it has or fail to reach lofty expectations. Often it’s both, but I’m willing to give Valkyrie Elysium the benefit of a doubt until I throw it to the sharks. 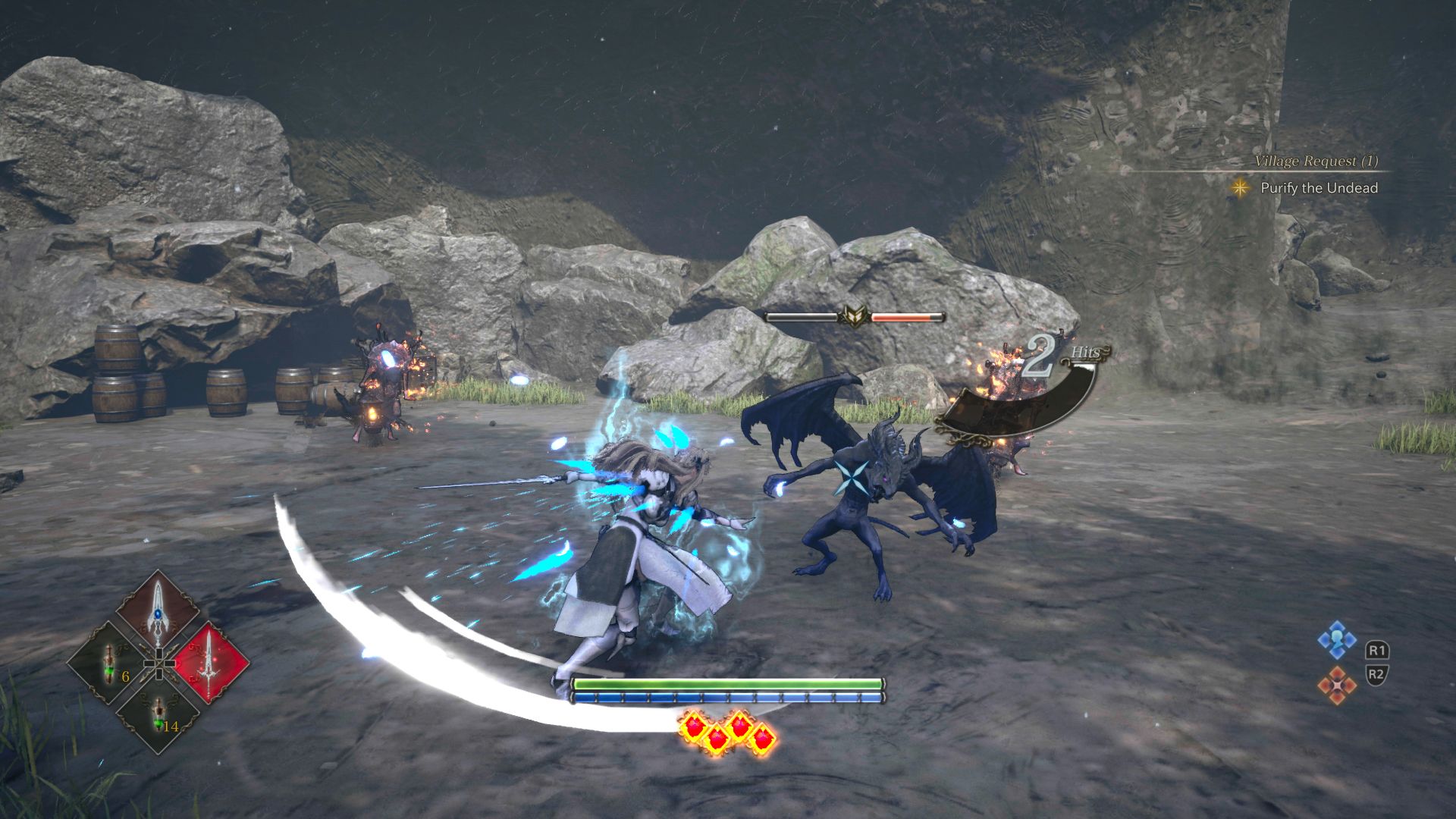 I want more titles that aren’t subject to massive budgets and overlong development cycles but are instead smaller, more intimate efforts that harken back to simpler times and genre archetypes that still stand the test of time with a bit of creative thinking. JRPGs are perfect for this kind of thing because older mechanics are still embraced, with fans happy to play games for the first time that came out decades ago and still find themselves drawn in by characters, gameplay systems, and stories that are, for the most part, rather timeless.

Please give me more games like Valkyrie Elysium, if only to satiate my lingering nostalgia and need for JRPGs that aren’t trying to reinvent the wheel, but are instead satisfied with the status quo and dabbling in new ideas while remaining comfortably familiar.