Valorant is one of the most popular tactical shooters in the world. What sets the game apart from its competition is the fact that each playable character, known as an Agent, has their own unique abilities that can make a massive impact on the battlefield.

Valorant is filled with awesome characters, but mastering the Controller role will allow you to take complete control of a match. Controller Agents are all about using their abilities to tilt the battle to their side and are a must-pick for any team in both competitive and unrated matches. These are all of the Controller Agents in Valorant, ranked from least effective to most effective. 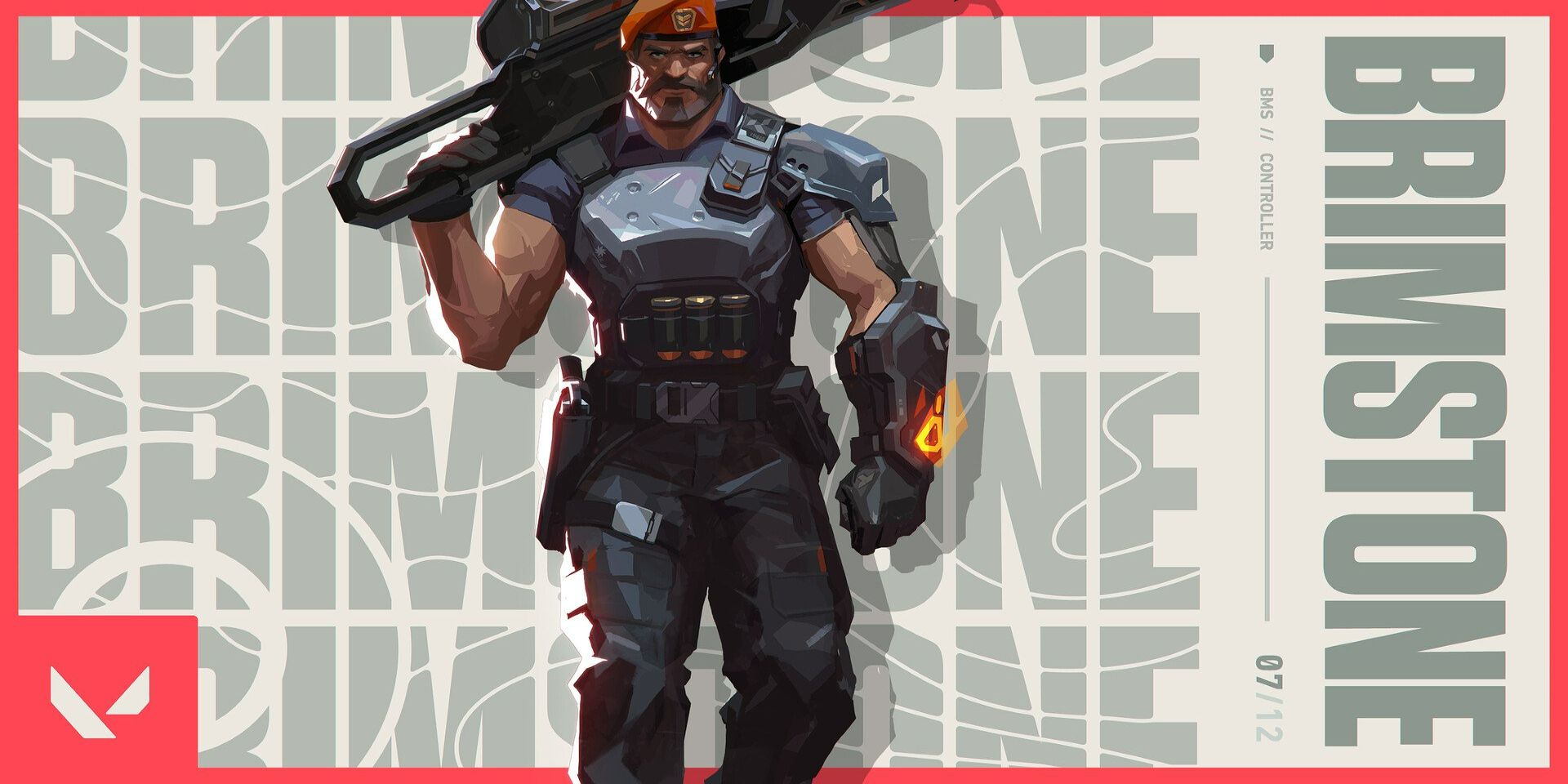 Brimstone, from the United States, is one of the original Agents in Valorant and, if there’s one thing the big man loves, it’s fire. He’s a boots-on-the-ground agent who isn’t blessed with any magical powers like some others, but that doesn’t necessarily limit his effectiveness. Brimstone will deal plenty of incendiary damage to the opposing team.

Brimstone has two basic abilities: Incendiary and Stim Beacon. Incendiary allows you to throw a grenade that detonates once it’s resting on the floor. On detonation, it creates a fire zone for 7.8 seconds that will damage players that walk on it. Stim Beacon makes Brimstone throw a beacon on the floor for 12 seconds that grants players inside the zone rapid fire.

The big man’s signature ability is Sky Smoke. Sky Smoke allows you to place up to three smoke clouds to give your team cover in pre-plant and post-plant situations. They take two seconds to land and last for 19.25 seconds. Brimstone's smokes last longer than any other agent in the game.

Brimstone’s ultimate ability, Orbital Strike, is one of the strongest attacks in the game. Orbital Strike allows you to fire a high-damage strike at a selected location, dealing heavy damage to everyone trapped inside for 3.75 seconds. It’s a great ability to use when the opposing team is grouped up.

While Brimstone has some strong abilities, his overall game is somewhat lacking as none of his abilities improve his mobility. That being said, his Sky Smoke ability is the best for generating cover in Valorant and Orbital Strike is very powerful. That makes him a usable Agent in all situations. 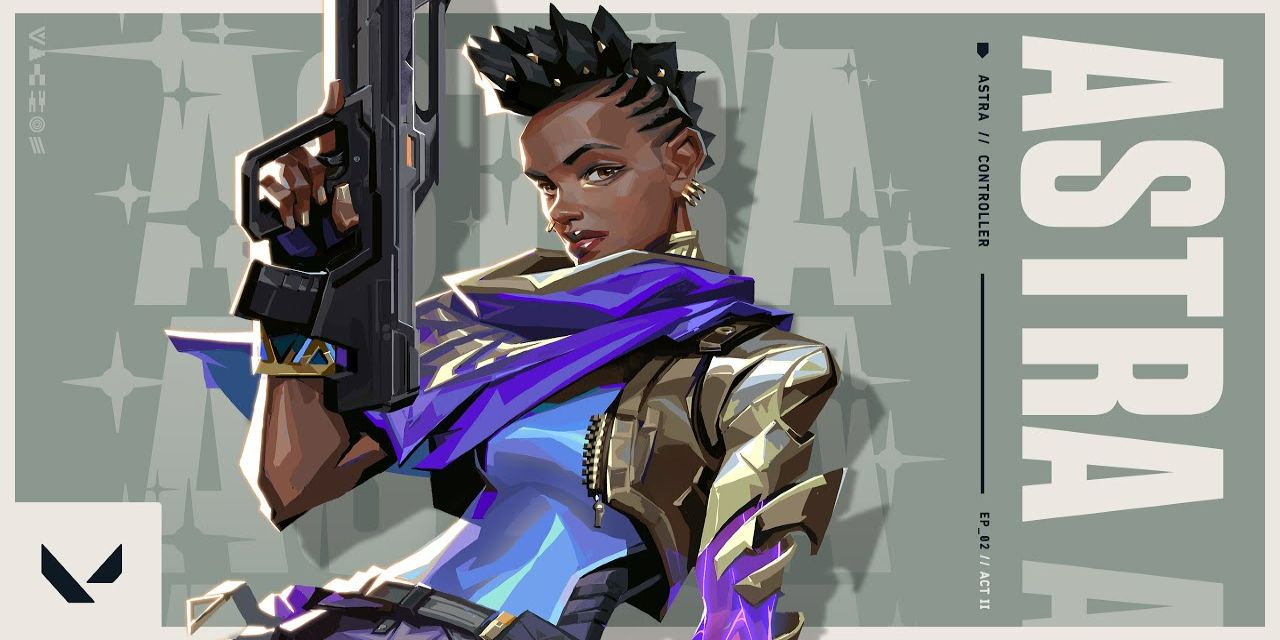 Astra hails from Ghana and was added to Valorant during Act 2 of Episode 2. She is a master of the cosmos, capable of using stars to both attack and defend. Her iconic Astral Form is where she gets to do most of her damage and you’ll have to master it if you want to dominate your opponents.

Astral Form is Astra’s signature ability. This ability allows her to place stars and move around the map freely. You are ghosted in this form as you move around, but your body will still be in the spot you activated the ability from, leaving you vulnerable.

Astra’s basic abilities are Gravity Well, Nova Pulse and Nebula/Dissipate. Astra's Gravity Well ability could be one of the best abilities in the game in certain situations. It is a crowd control ability. Simply activate a star you’ve thrown to create a Gravity Well, which traps players and makes them vulnerable. Nova Pulse is another crowd control ability. By targeting a star you’ve placed, Astra can concuss enemies in its vicinity for four seconds. Nebula/Dissipate is a vision blocking ability. By targeting a star you’ve placed, you can create a cloud of smoke. You could then dissipate it and move the star somewhere else.

You must be in Astral Form to use Astra’s ultimate ability: Cosmic Divide. Cosmic Divide creates a beautiful starlight barrier that blocks bullets and heavily dampens audio. The barrier can be walked through, but you’ll have no idea what’s on the other side.

Astra has some great abilities. She can throw up to five stars that could be manipulated into smokes and crowd control abilities. The one thing Astra lacks is a true offensive ability, but you can leave that up to the duelists. She’s a fine choice for a defensive player – just make sure you pay attention to your star placement. 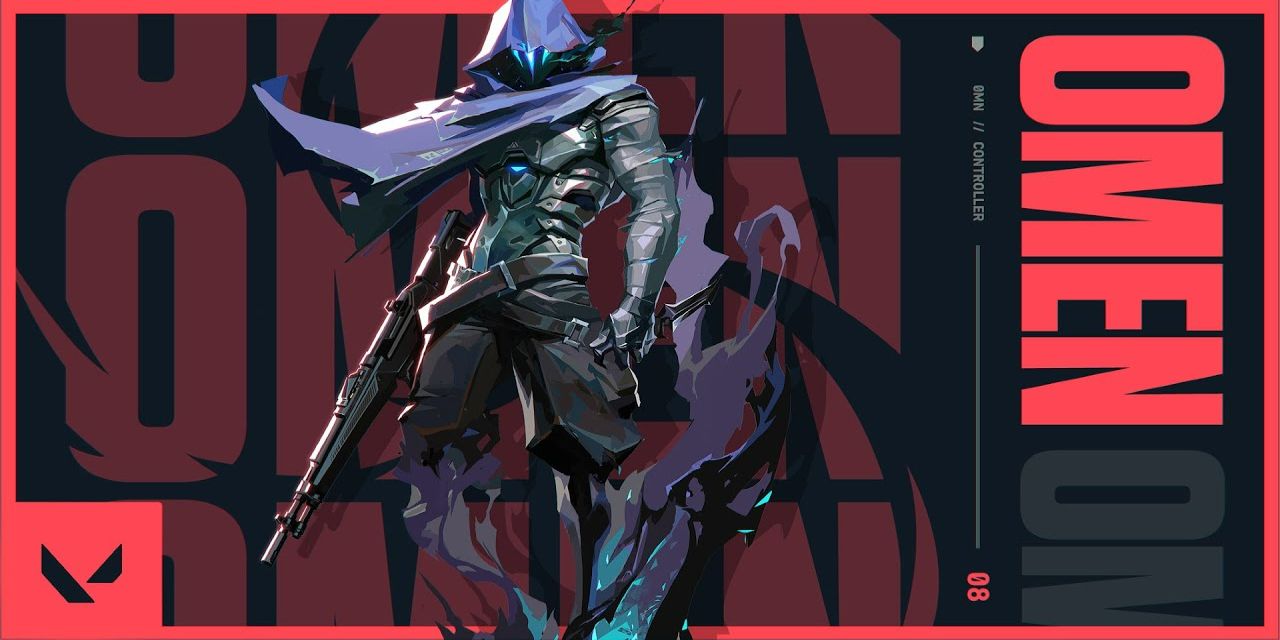 Omen is the unknown enigma in Valorant who has been playable since launch. No one knows who he is or where he comes from, but he’s one of the most fun Agents to play in the game. He does all of his work in the shadows with a focus on movement, vision blocking, and binding.

Omen’s basic abilities are Shrouded Step and Paranoia. Shrouded Step allows you to teleport a short distance. Keep in mind that your enemies will hear a noise when you do this, so you have to make sure you’re teleporting into cover. Paranoia is a binding ability where Omen throws a blinding orb that can pass through walls. Players hit by the orb are blinded for 2.2 seconds.

Dark Cover is the signature ability of Omen. You can place two smokes up to 80 metres from your current location, but the closer you are to the target area the quicker they will activate. These smokes will last for 15 seconds, so they’re not quite as good as Brimstone’s, but they’ll do the trick.

The ultimate ability of Omen is From The Shadows. It can be one of the best ultimate abilities in Valorant, if you use it properly. From The Shadows allows you to teleport to any location on the map. After a 1.5 second windup, you’ll have to wait 2.4 seconds after arriving at the location before you could do anything. If you’re hit during these 2.4 seconds, you will teleport back to your original location and lose your ultimate.

Omen is one of the better Controller Agents in the game because of Shrouded Step and From The Shadows. Successfully flanking an enemy with Omen’s ultimate is an amazing feeling. Dark Cover is so useful in every situation, especially when combined with Shrouded Step. There are so many ways to play Omen, making him such a versatile Agent in Valorant. 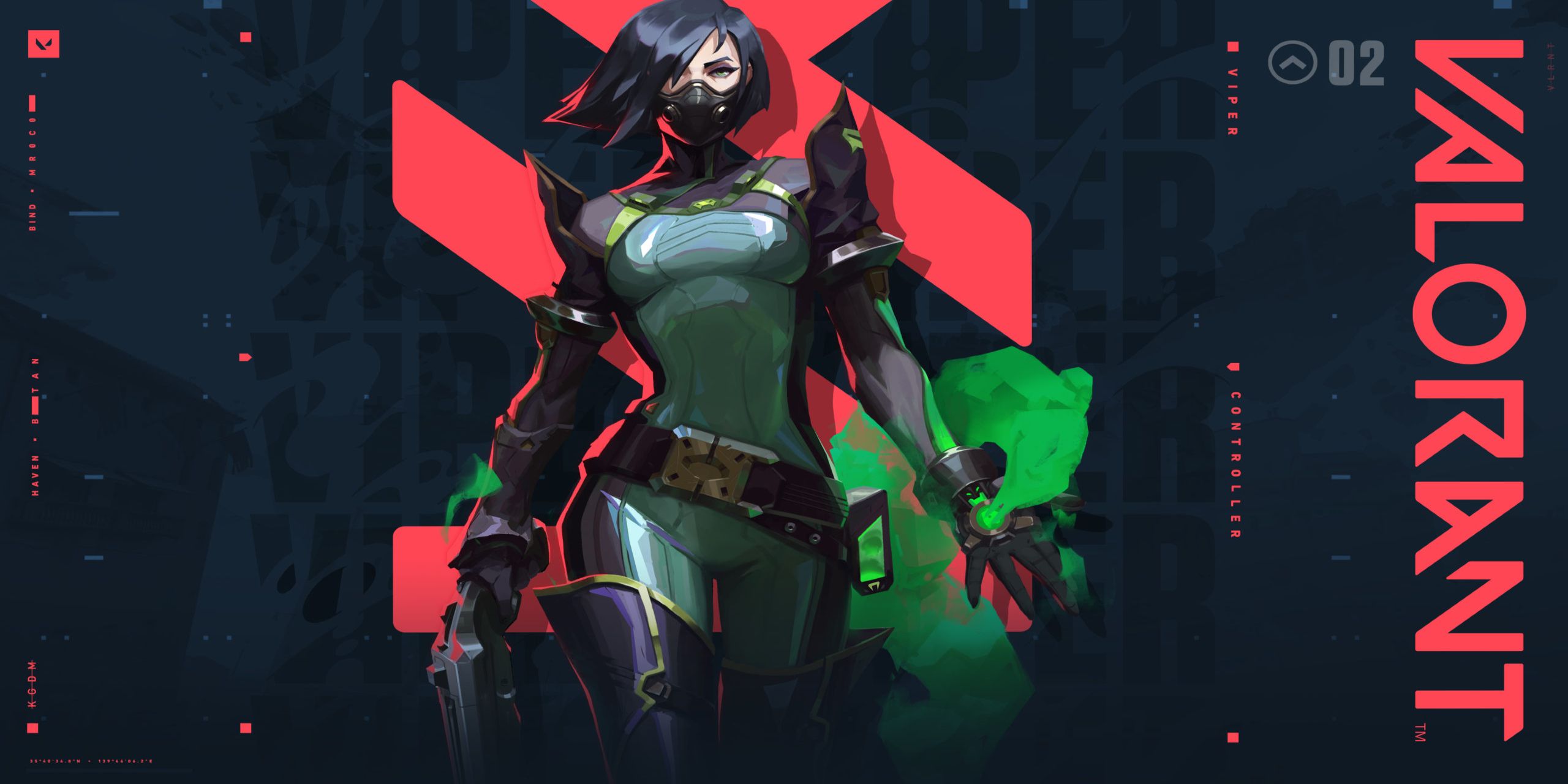 The American Chemist Viper means business in Valorant and has been a part of the Agent lineup since day one. Viper has plenty of poisonous devices and she’s not afraid to use them. There's a lot you need to know about Viper, including her passive abilities. All of her abilities use fuel and her abilities that apply Toxin cause the maximum health of enemies to be instantly reduced.

Viper’s basic abilities are Snake Bite and Poison Cloud. Snake Bite is a deterrent ability. Viper shoots a canister that detonates when it contacts the floor, creating a small pool of acid for 6.5 seconds. Players who step into this pool will not only take damage, but become vulnerable for two seconds. Poison Cloud is a throwable grenade that emits poisonous smoke once it hits the floor. It can be deactivated and thrown again.

The signature ability of Viper is Toxic Screen. Viper shoots a long line of gas emitters that can be activated at any time. Doing so will emit a long smokescreen of poisonous gas that will damage players who go through it. It won't damage yourself and can be re-used more than once, assuming you have enough fuel.

Viper’s ultimate ability is Viper’s Pit. Using this ability will cause Viper to create a toxic cloud around her that reduces vision range for enemies and the maximum health of players inside it. The cloud will stick around as long as you’re inside it and will lose integrity if you leave. Enemies who enter the cloud will be marked red and easy to spot.

Viper has some incredibly useful abilities that make her a must pick for many casual and competitive teams. Her Toxin passive just makes her abilities so powerful. Placing a spike and using Viper’s Pit over it will make it very challenging for your opponents to defuse. With a good mix of offensive and defensive abilities, Viper is the best Controller in Valorant.