It’s April Fool’s Day, which means don’t trust anything you hear or read, especially on the internet. Riot Games has been pretty active this week with its tactical shooter – Valorant. The game has got a new patch 2.06 which, according to the patch notes, has introduced a bunch of new changes to the agents. Speaking of patch notes, Riot Games has released another patch notes blog post specifically for April Fool’s Day.

Before we dive into the patch notes, keep in mind that these are just for prank and April Fool’s Day and are not actually added in Valorant. Now, with the patch 33 ⅓, Riot Games has added some really hilarious changes to the game’s agents, including melee weapons replaced with toothpicks. You can read the complete list of major changes for this patch below: 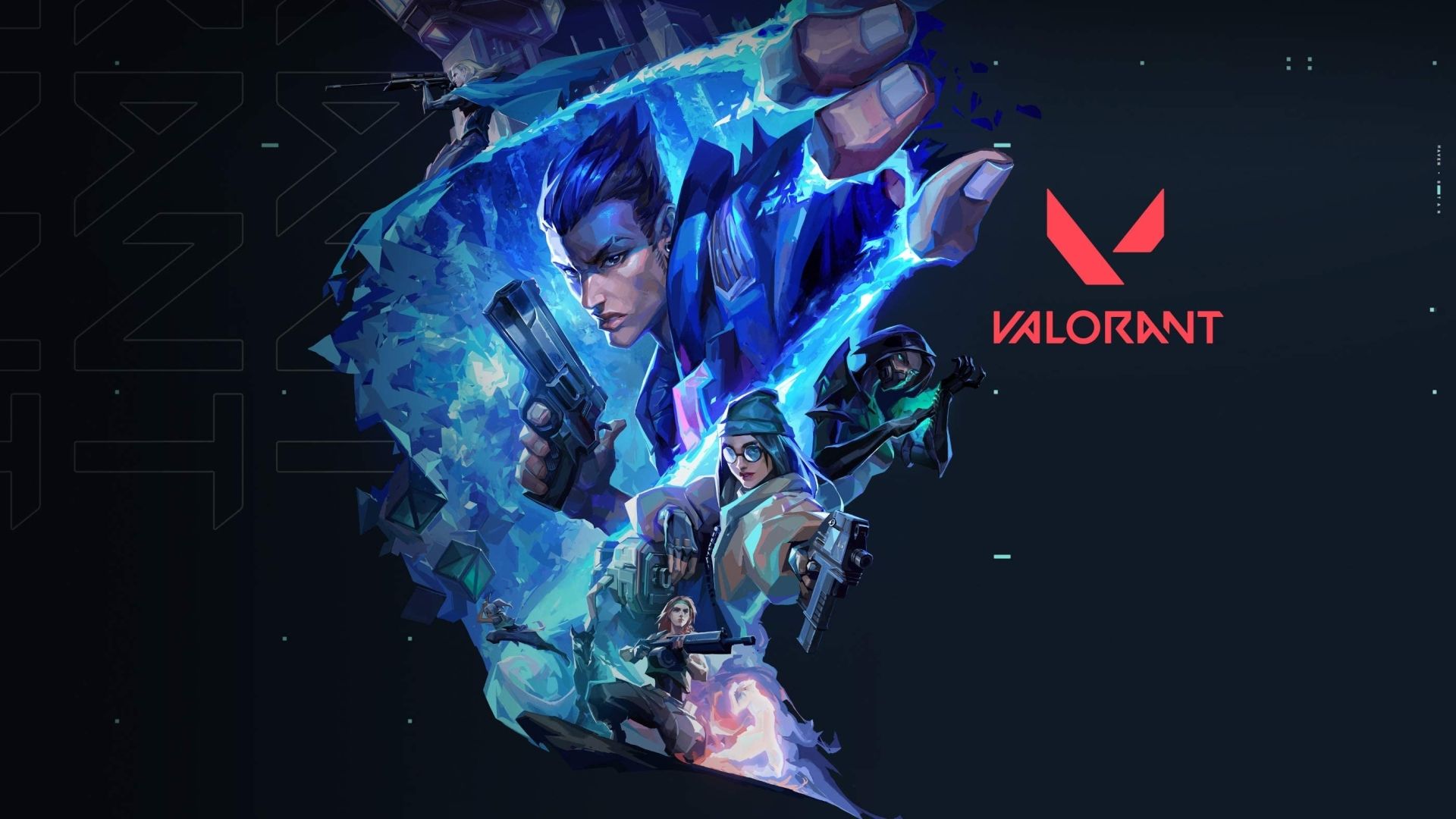 There’s a lot of other hilarious changes as well. You can read the whole list of notes here.

In other more serious news, a recent data mine suggests that Valorant will be getting a brand-new map called “Foxtrot.” This map already has loading screen music in the API that has been datamined as well. However, right now, we don’t have a release date for this new map.

Next: Bungie Teases “A New World Parallel With Destiny” Planned For 2025 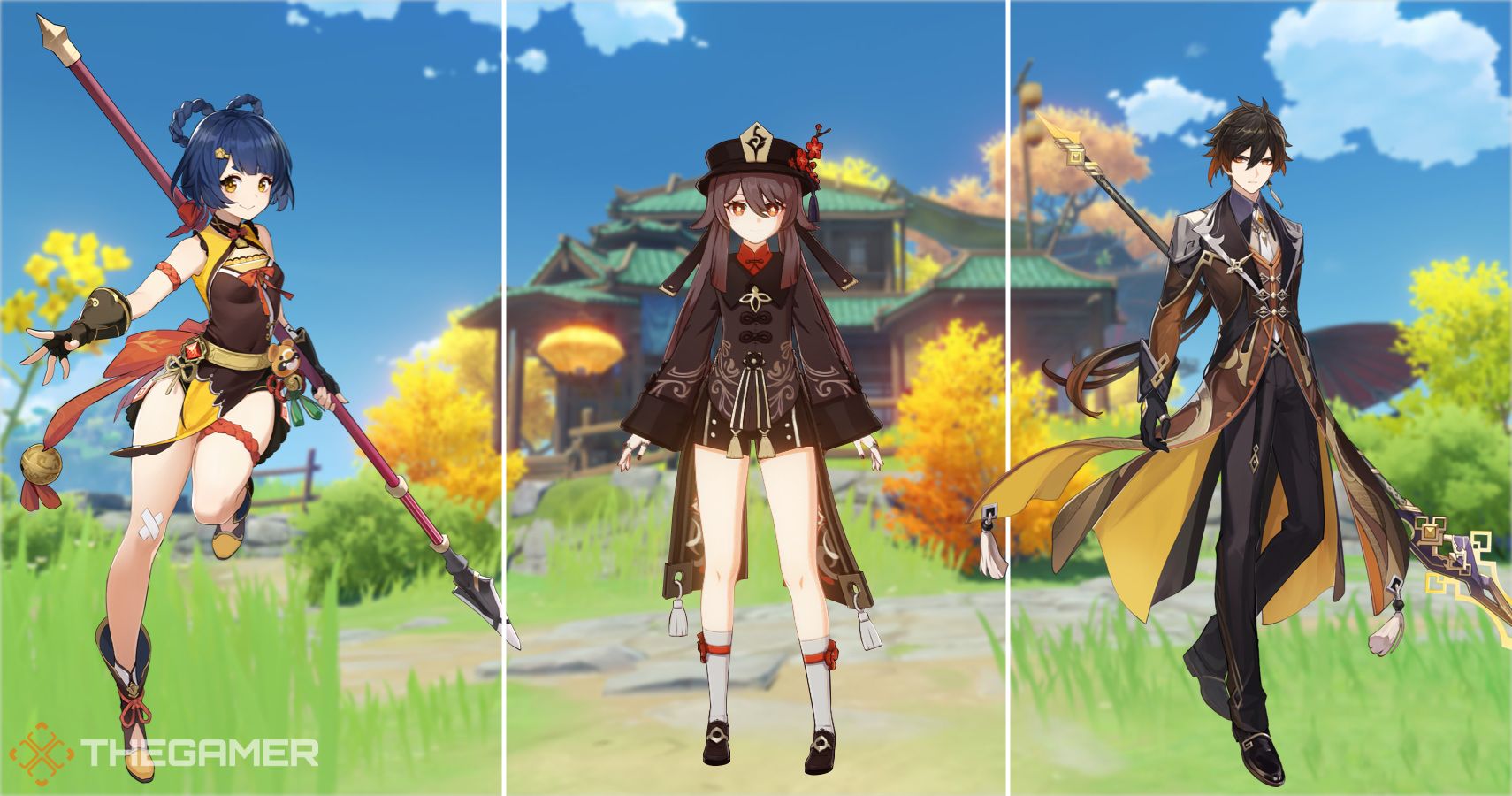