Gold is an important resource in Vampire Survivors that is used to purchase passive bonuses and unlock new characters. However, later in the game, you can spend gold at the Merchant to buy Golden Eggs, giving your characters unlimited stacking bonuses.

Before you can do that, however, you'll need to unlock the Merchant, which may take a few steps if you're still early in the game. Below, we'll take a look at everything you need to know about unlocking the Merchant, and every item they offer.

How To Unlock The Merchant 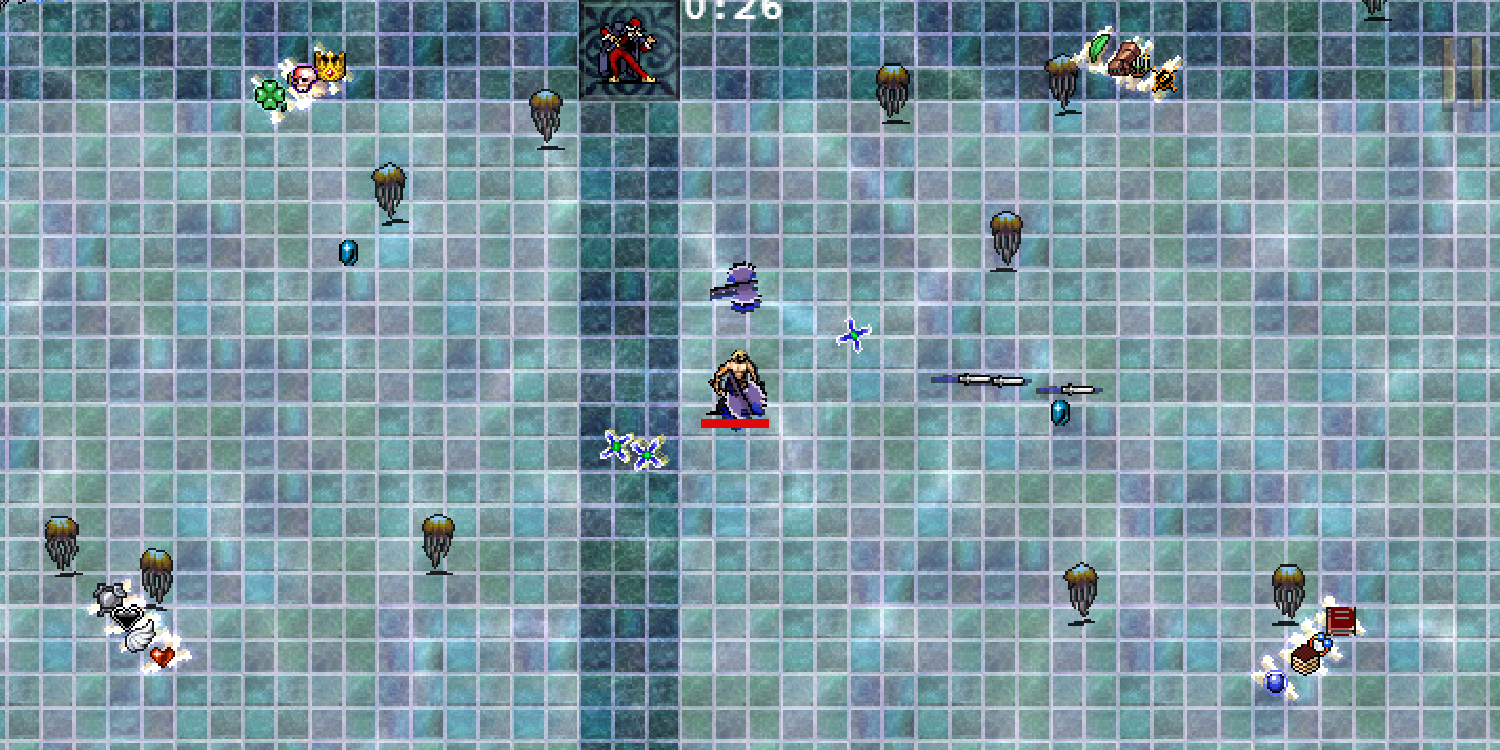 The Merchant only appears in the bonus stage Moongolow. To unlock this stage, you'll need to first unlock the Hyper Modes of four of the five normal stages. Normal stages include Mad Forest, Inlaid Library, Dairy Plant, Gallo Tower, and Cappella Magna. After unlocking Hyper Mode in any of these four stages by defeating the boss that appears around the 25 minute mark, the Bonus stage Moongolow will be available.

Alternatively, if you have the Forbidden Scrolls of Morbane Relic, you can cast the spell "honesty" to instantly unlock Moongolow.

After entering this stage, you will be able to find the Merchant close to the spawn area. Simply run up to them to pause the game and purchase items. You can spend all gold you have earned, not just the gold you've earned so far on that run.

Additionally, you can purchase the Grand Vizard from the Merchant, unlocking them in every other stage. After purchasing this item, the Merchant will appear near the spawn of every stage and offer their range of items.

The Merchant offers the following items for purchase.

Any weapons that can be purchased from the Merchant must first be unlocked like normal.