The world is not a static entity – empires rise and fall, borders change, and wars shake up the diplomatic makeup of entire continents. This is something well-simulated in Victoria 3, and one aspect of this is formable countries.

Forming a new country will give you a new name, a new flag, and sometimes precious events that give you bonuses as a reward for doing something that is often very difficult.

How To Form A New Nation 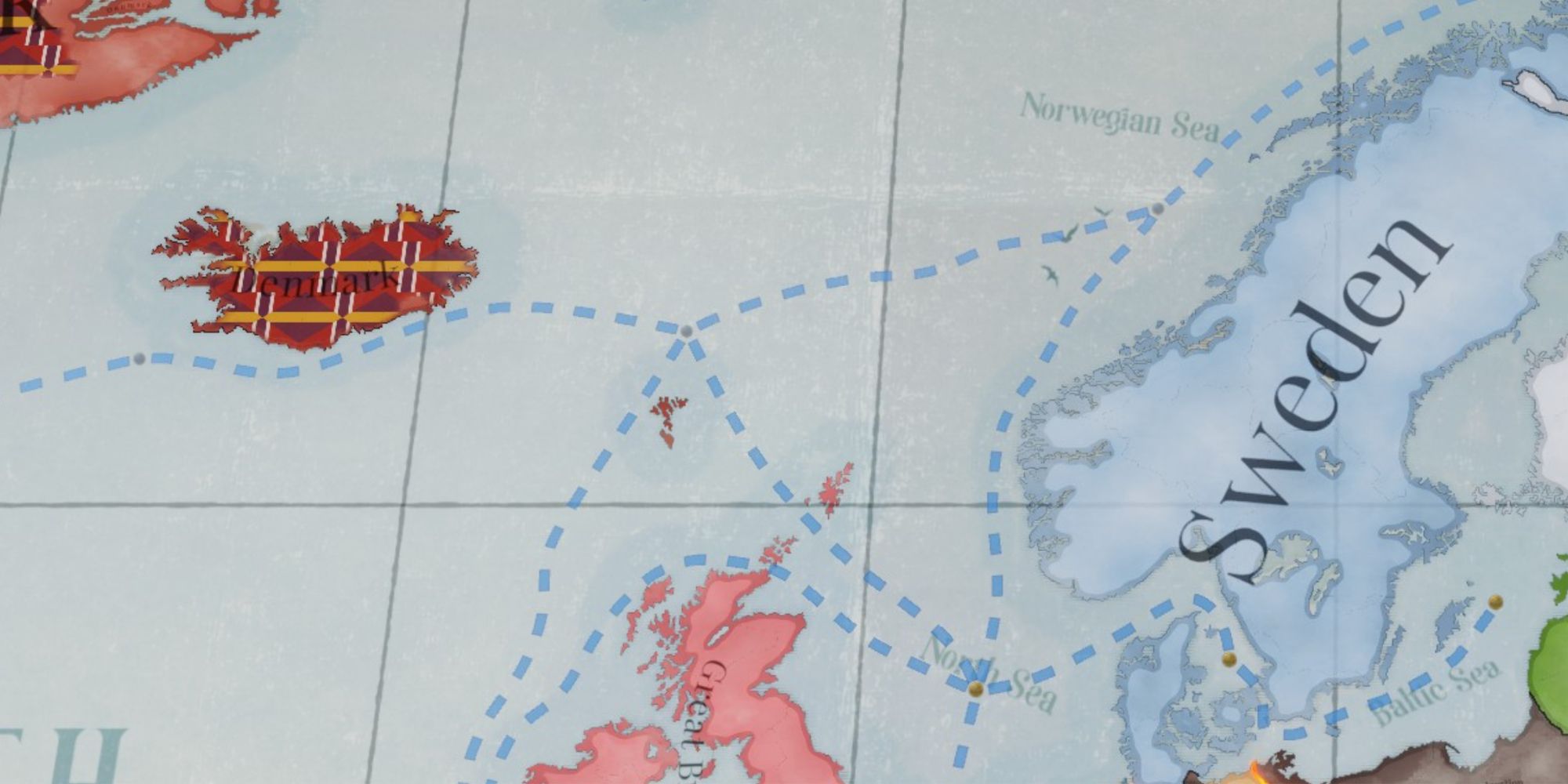 There are two ways to form a new nation: Major Unification and Minor Unification. To see which one you would have to go through to form your target nation, click on the nation's name in the Formable Nations menu. The type of unification will be displayed at the top of the menu.

Some of the nations in the game are considered 'fantasy nations' – to be able to form these, you will have to set your Formable Nations Game Rule to 'All' instead of 'Historical.' You can do this without disabling achievements.

Note that the same is true for Releasable Nations.

There are multiple achievements granted for forming specific nations, with some of them having extra requirements: