The modder going by the name of InsaneMonster on the popular Warcraft forum known as HiveWorkshop recently took on the task of recreating the original aims of the Warcraft 3 remaster, Reforged. Announced back in 2018 at BlizzCon, this promised players “remastered maps and campaigns" along with revamped cutscenes, but when the game was released a couple of years later in 2020, fans of the franchise were disappointed to discover just how minor the improvements actually were. InsaneMonster has been changing all of this.

InsaneMonster is also known as Luca Pasqualini. The modder has apparently spent the last several years working on Warcraft 3: Re-Reforged, a total overhaul which adds custom campaigns featuring reimagined maps and reworked cutscenes with playable sequences based around a "more roleplaying game style camera and mechanics,” all of which is completely in line with everything shown by developer Blizzard back in 2018.

Pasqualini explains that "I was hyped beyond any imagination for Warcraft 3: Reforged and while the disappointment was there, I saw great potential in the art assets and in the few but key changes Blizzard made to the engine. Mostly for fun, I tried re-reforging the first map of the prologue with better cinematics and now, well, now here we are. I guess it's already been a long journey and I am really excited about what's still ahead!”

The modder is described as an “Italian software engineer and teacher/ researcher. I am a PhD in artificial intelligence and I like developing games in my spare time.” Pasqualini is known for having “participated in the Rock The Cabinet 2017: Co-op Edition contest for Starcraft 2” in which “my map, Mercenary Business, made it to the top ten.” 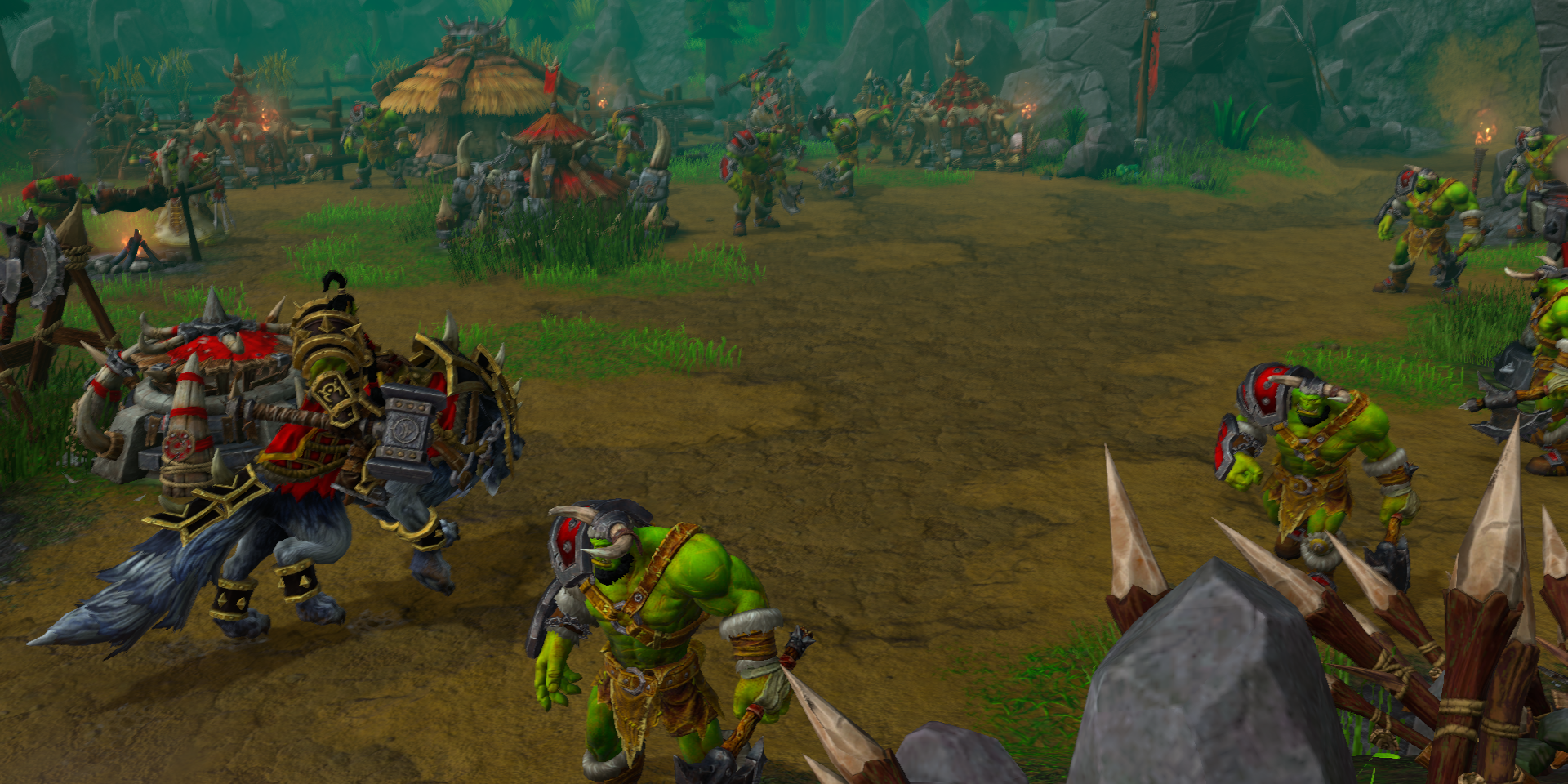 Pasqualini put the finishing touches on the Human Campaign, Scourge of Lordaeron, earlier this month, having completed the Prologue Campaign, Exodus of the Horde, somewhat earlier this year. According to the modder, the various Undead, Orc, and Night Elf Campaigns will be following at some point in the near future.