Recently, Wargaming announced the inauguration of their new development studio in Vilnius, Lithuania. The World of Tanks Blitz developer will be setting up their main office in this newly opened studio, as they look to focus further on their flagship game.

The Vilnius studio will primarily focus on progressing with World of Tanks Blitz development, as the game boasts over 140 million downloads on mobile devices around the world. This will be overlooked by the MS-1 team, who will be fixated on the mobile side of things – including World of Tanks Blitz, but also working on new mobile titles, with two announced ones on the way.

Moreover, the studio will be headed by an industry veteran, Thaine Lyman, who overlooked major gaming projects at Activision including but not limited to Call of Duty titles and Destiny. Wargaming uploaded the exciting news on their website, with some words from the manager himself:

“With the huge success of World of Tanks Blitz in recent years, MS-1 is not only continuing to support this title with big plans for its future, but we have also been developing two currently unannounced new games in the mobile action/shooter category. To support this ambitious studio growth, we plan to bring in new staff across all of our locations, with the biggest focus on our new office in Vilnius.” 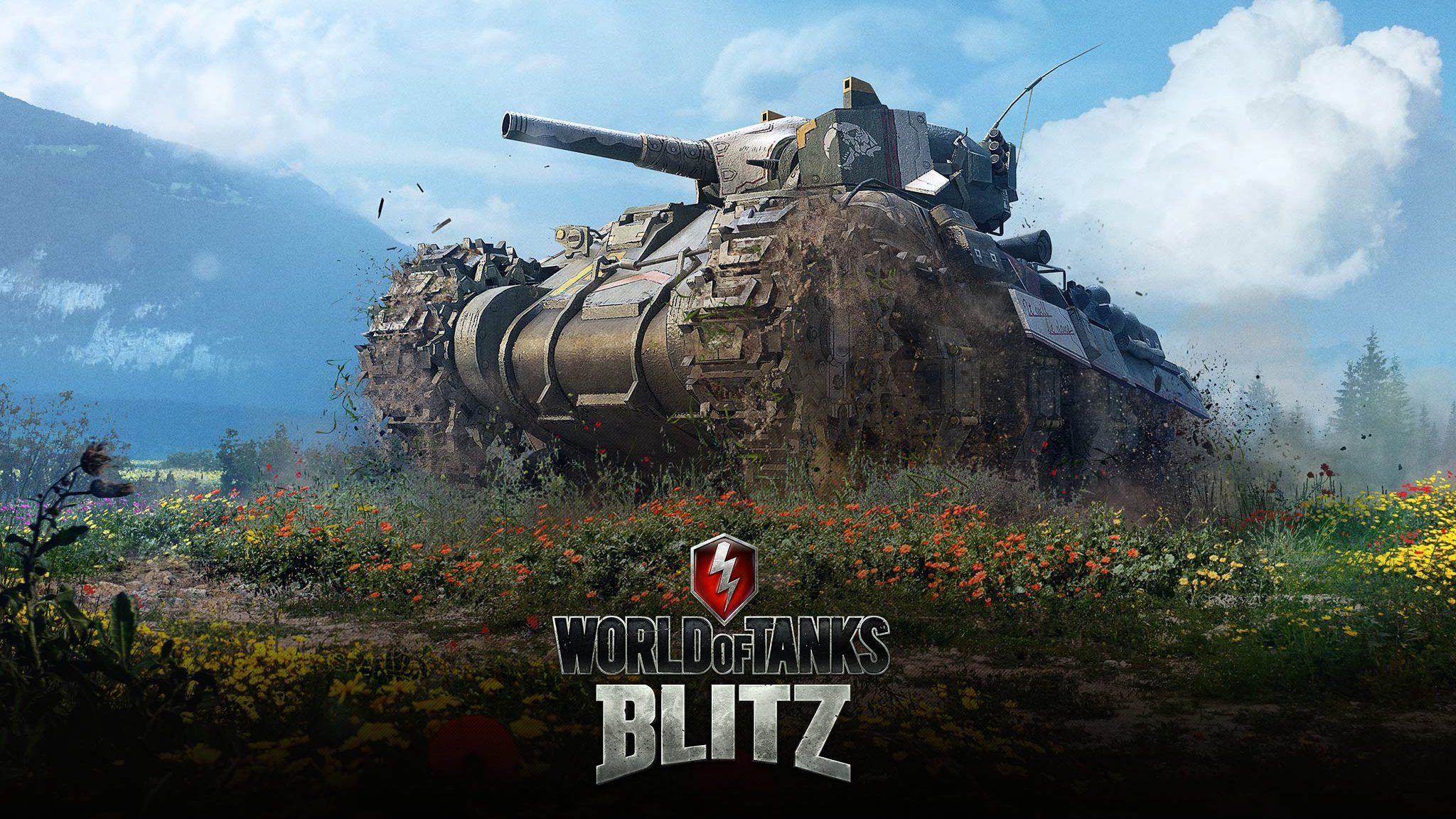 World of Tanks Blitz is a multiplayer PVP game for mobile devices, as users engage in full-on tank battles against other players in real-time, making for thrilling fights and entertaining action-based gameplay. The upcoming games from MS-1 might have content similar to WoT as well, but we cannot be certain of it.

The new MS-1 office in Lithuania will expand the region covered by Wargaming’s offices, as they also have other branches in Moscow and Minsk. Hopefully this will also enable them to analyze and work with the European gaming market closely and gain some traction there too.

Next: Xenotheria Is A New Game From Ex-Riot And Wargaming Employees