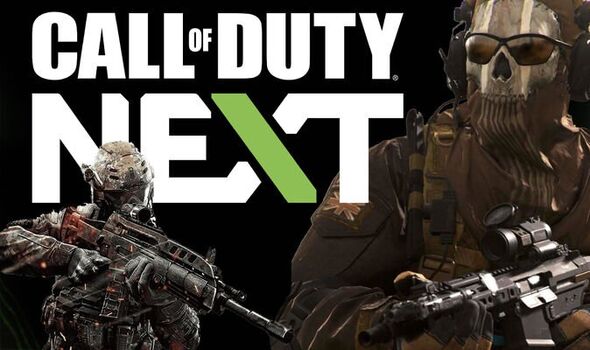 If you want to see what’s in store for Call of Duty, then you can watch the action unfold live right here. Just hit play on the YouTube embed below at 5.30pm on September 15.

Activision explains more: “Ready up for one of the biggest intel drops in Call of Duty history: The Franchise Showcase Event defining the next era of Call of Duty, is merely days away!

“Presented by Infinity Ward, in-depth information on Call of Duty: Modern Warfare II Multiplayer, the next Call of Duty: Warzone, and Call of Duty Warzone: Mobile is now fully locked and loaded.”

According to Activision, the event will look at “key innovations across the franchise”, complete with guest speakers from multiple Call of Duty studios. That’s on top of new maps and modes coming to MW2.

There will be more than 150 Call of Duty streamers in attendance, so expect some kind of live multiplayer demonstration after the event ends.

Needless to say, Activision and Infinity Ward will share some details about the Modern Warfare 2 beta, which kicks off the following day.

Finally, Activision has told viewers to expect even more surprises to be announced during the broadcast.

Speaking of the Modern Warfare 2 beta, the first beta weekend kicks off on September 16. The first two days of the beta are only available to PlayStation 4 and PS5 pre-order customers only.

Activision will hold a second Call of Duty beta the following weekend, and this time Xbox and PC users can get involved.

Xbox and PC pre-order customers get early access to the beta on September 22 and September 23.

If you’re an Xbox or PC user and haven’t pre-ordered the game, you can start playing the Call of Duty Modern Warfare 2 open beta from September 24 to September 26. PlayStation users can play for the entirety of the weekend, with or without a pre-order.