In ZHP: Unlosing Ranger VS Darkdeath Evilman, there's the story… and then there's the rest of the story. The plot, you see, is a mere fraction of the game's true value — our "rest of the story," as we confusingly called it, is the plethora of optional dungeons designed to test your mettle every step of the way.

Available from Level-4 onward and with consistently fresh unlocks thereafter, these Special Dungeons aren't just the cream of ZHP's crop. They're the meat of the game, no mistake about it. It should come as no surprise that they're also randomly-generated, given that the story stages all are. You'll feel that randomness all the more so here, with the myriad of wacky implementations keeping the Unlosing Ranger on his toes from start to finish. 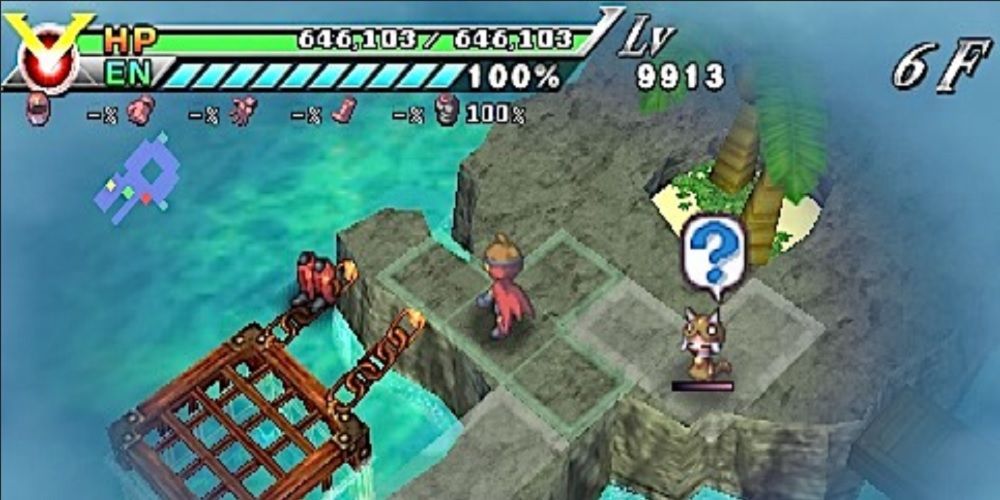 We'll start by going over Mastery Caves, since we kind of teased them a little when we mentioned Level-4. Your first foray into these strange new worlds can commence as soon as you've cleared that fourth level in full.

These are daunting endeavors. If you're hopping into one as early as it registers, prepare for something that goes above and beyond what you faced in those early levels of the main game. There are four in all, and two of them will unlock per progress in prior Mastery Caves. New Hero is the name of the first. It's 60 floors in length, with monsters ranked ranging from one to three.

Completing exactly half of New Hero grants access to Mid-Tier Hero, 100 floors long and cranking up the monster ranks from one to four. Clearing half of that gets you Veteran Hero; prepare for 150 floors here with three-to-five on the ol' monster scale.

Lastly, there is Absolute Hero. It's 200 floors packed full of monsters as high as six. But unlocking this means completion of every Dengeki Dungeon — more on this shortly.

So, should you be looking to clear each of these when they unlock? Probably not. You can try your luck with New Hero, but if you can't get very far, don't worry about it. Head back there when you're stronger. If you should happen to make it to floor 30 and Mid-Tier Hero opens up, definitely don't go for that one until you've at least finished New Hero. The fights are fiercer and the maps are just as rough.

On the other hand, you should absolutely dive into the start of New Hero as soon as it becomes available. Mastery Caves are where you'll find ZHP: Unlosing Ranger vs Darkdeath Evilman's employees. These fine folks will happily work at your facilities back at home base. Raising their stats can richly reward you with items, abilities, and actions that cannot be found anyplace else. Heck, we'd go so far as to say you will need employee boosts if you are to have any hope of beating Absolute Hero. In this sense, everything synergizes rather neatly. 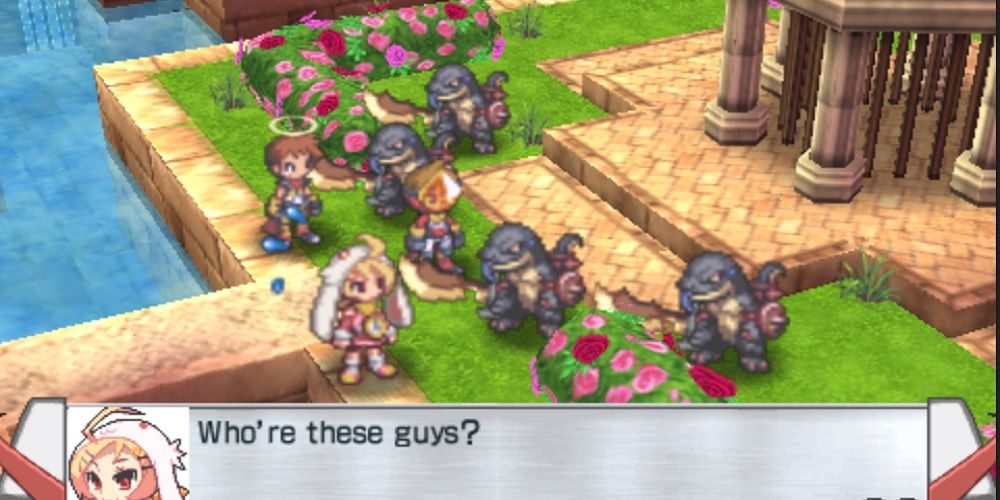 Fans of JRPGs are statistically likelier to be fans of anime and manga. Do we have data to back that up? Of course not, but the three Japanese entertainment mediums share enough in common that it should go without saying someone who has read Ryohga Narita's award-winning Baccano! manga is probably the target audience for ZHP: Unlosing Ranger vs Darkdeath Evilman.

When did this guide become an historical article? The moment Nippon Ichi decided to add Dengeki Bunko Dungeons into the game, that's when. (Or rather, many years later, when this guide was being written.) We'll cut to the chase. ZHS fancies itself a lovely place for some crossovers, with 16 Dengeki Bunko Dungeons each following a specific character from the publishing company's vast catalog.

Access to Dengeki Bunko Dungeons is only granted to those who have acquired particular Dengeki Cards from the Excavator at the Caravan. These cards are stocked based upon your level of completion through the first three Mastery Caves (see what we mean about synergy?), with the first six cards found via the New Hero Dungeon, the next five via the Mid-Tier Hero Dungeon, and the final five via the Veteran Hero Dungeon.