Red Dead Redemption 2 is one of the few sequels in gaming history that doesn’t let down in any way. The storyline is superb, and one of the main factors behind this is the deepness put into each and every character's backstory and personality.

Every play-through comes with a good old dose of sorrow knowing that the story will end, and the characters you met along the way will have nothing else to say once the end credits roll. But how can you feel more in tune with each one of them, if not by connecting on a metaphysical level? Keeping the excitement high while you’re corralling cattle or robbing banks is just a matter of feeling a deeper connection with the team. 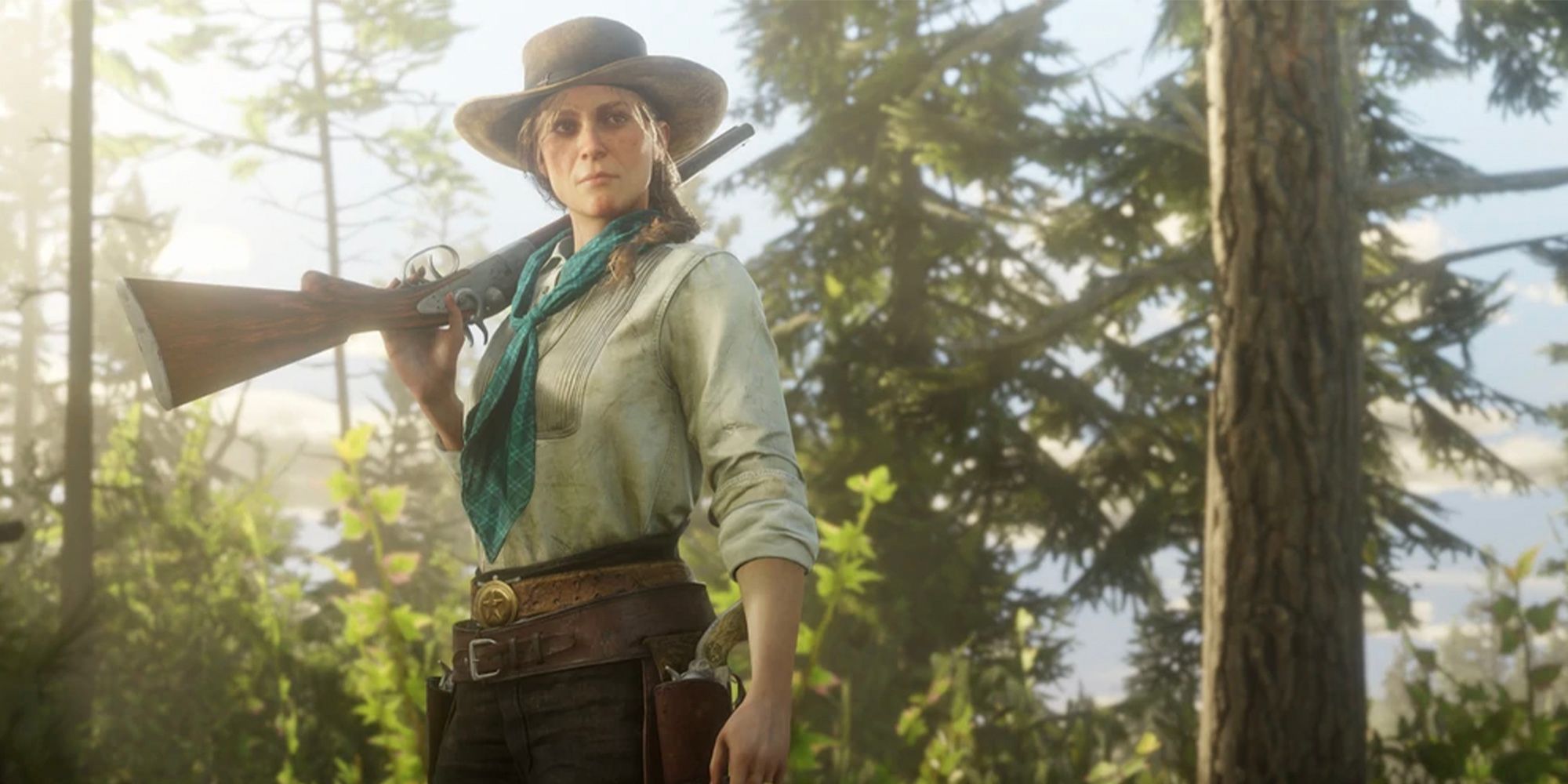 We all remember when we first met Sadie Adler, thinking she was just another damsel in distress. Oh, how wrong we were. Sadie’s arc is one of the best in the series, with a progression that really shows her bravery as a true Aries would.

She might be impulsive at times, but that’s what we love about good old Sadie Adler. 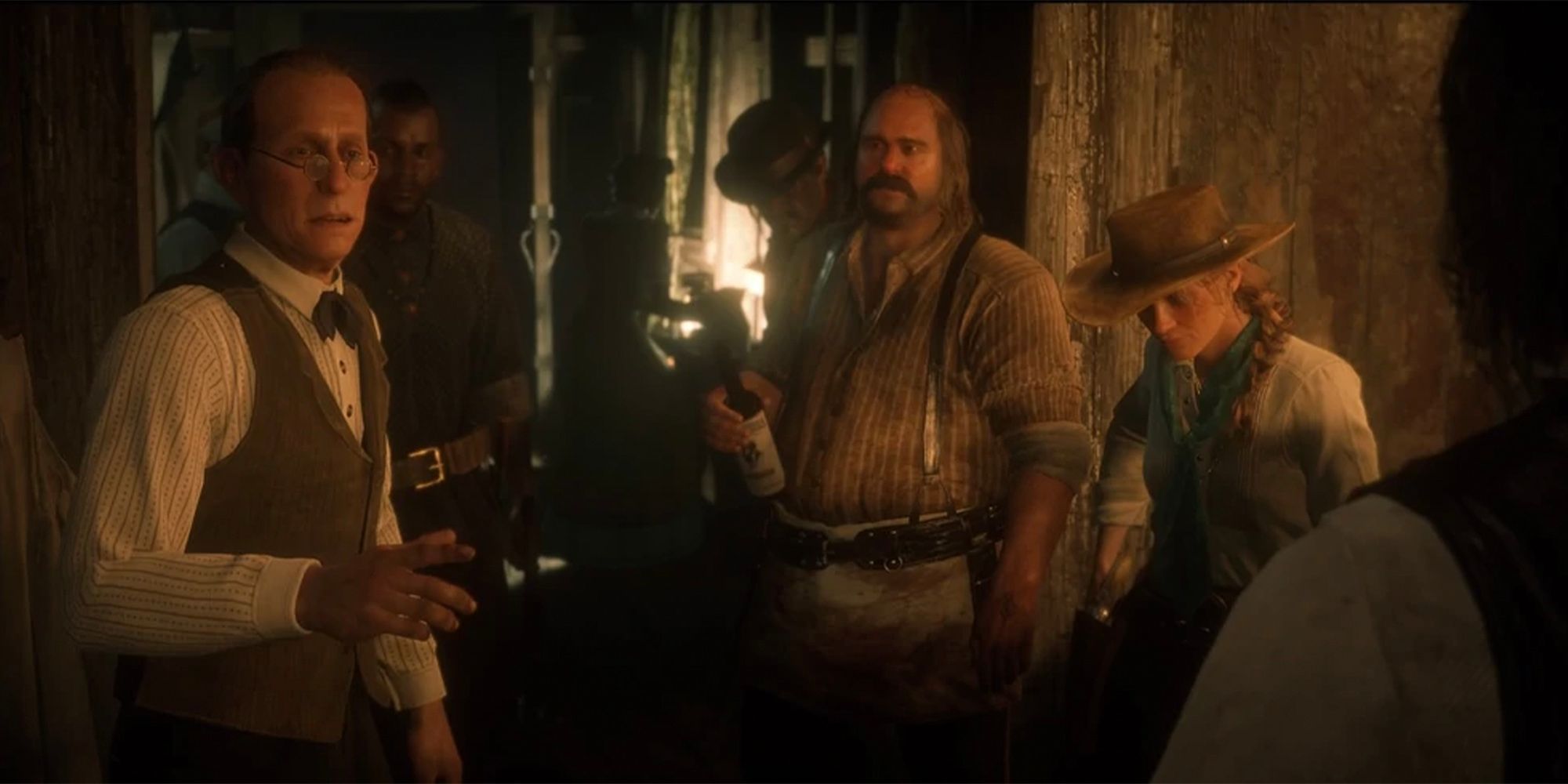 The epitome of accounting, Herr Strauss, is the main money man behind the Van der Linde gang. In true Taurus fashion, he loves the sweet things, but he also wants to make all the numbers right at the end of the day.

If Leopold Strauss wasn’t as great of an accountant as Dutch thought, there would’ve been no Van der Linde gang, to begin with. 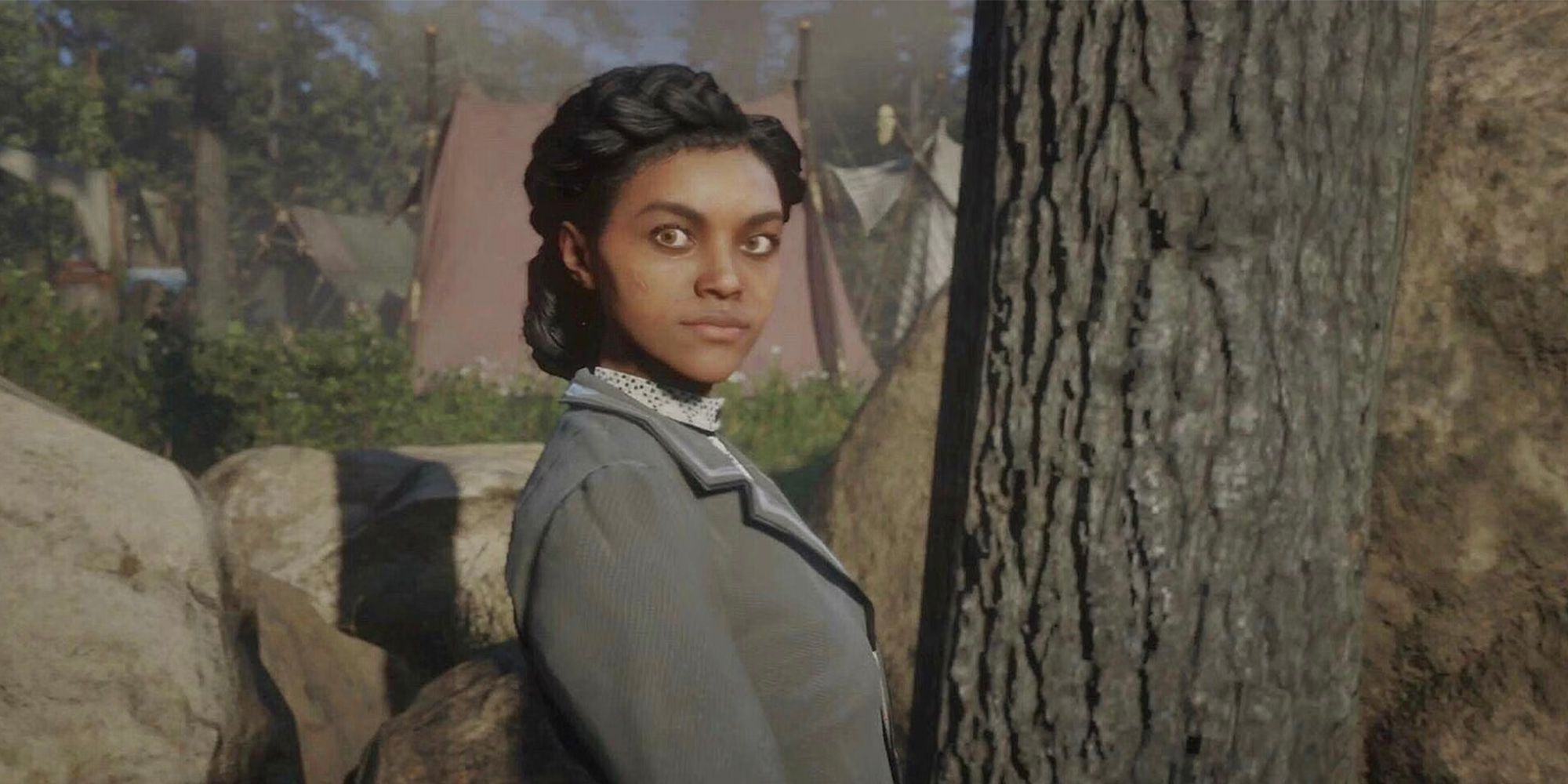 When Dutch found Tilly and brought her in, he taught her to read and write. She picked those up real quick, and her curiosity was abounding. As a good Gemini would, she was able to do all that but her time in the gang wasn’t as easy as it seems.

When her past came back to bite her, she wouldn’t be able to hold up without the help of her friends. Luckily she had a great bunch behind her. 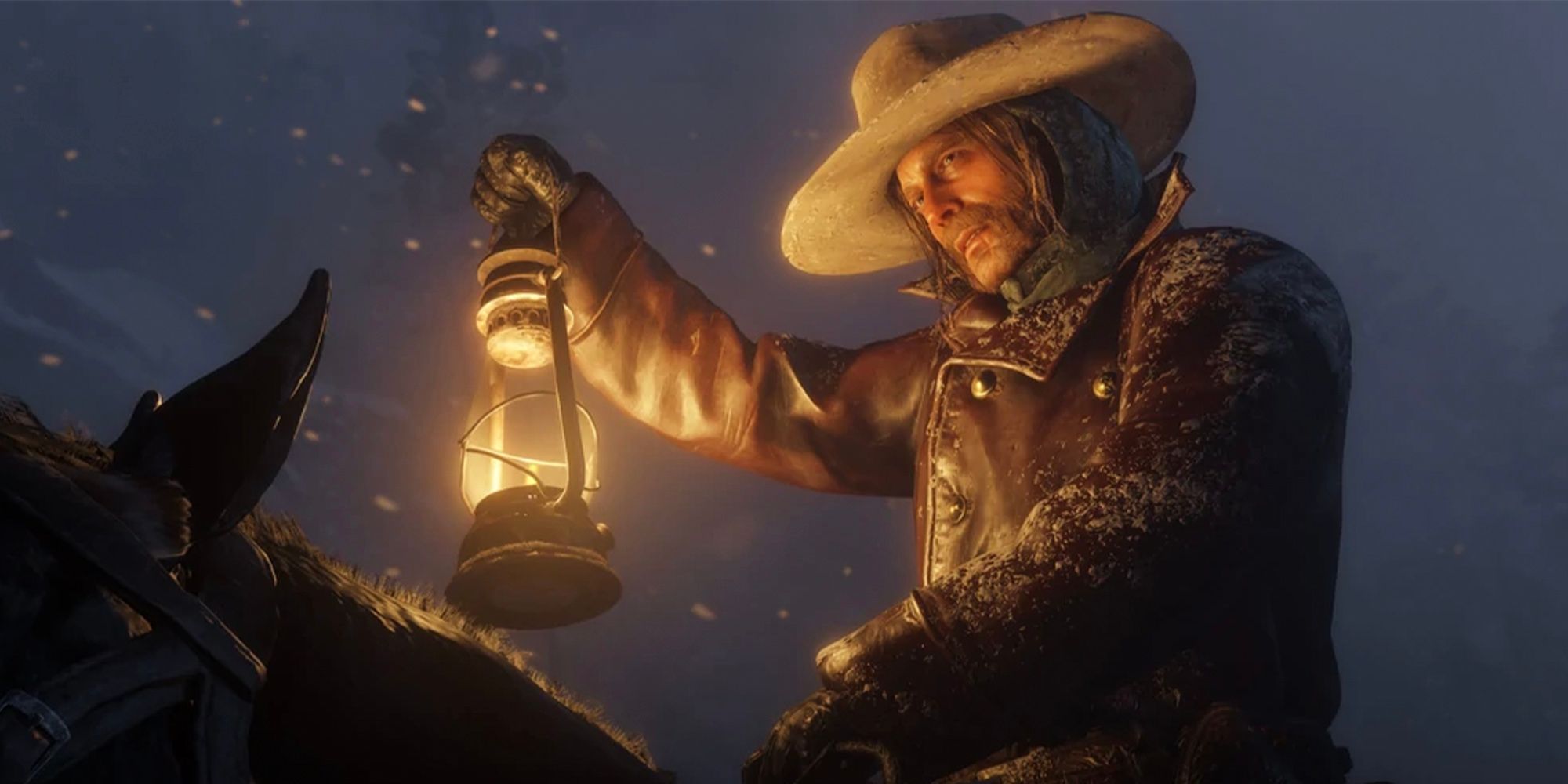 He sure isn’t the shiniest apple in the gang, but he sure can be persuasive. A true Cancer indeed, always ready to defend what’s his, or what he perceives as his.

Micah would go to great lengths to make sure things would go his way, even by manipulating those he called friends along the way. 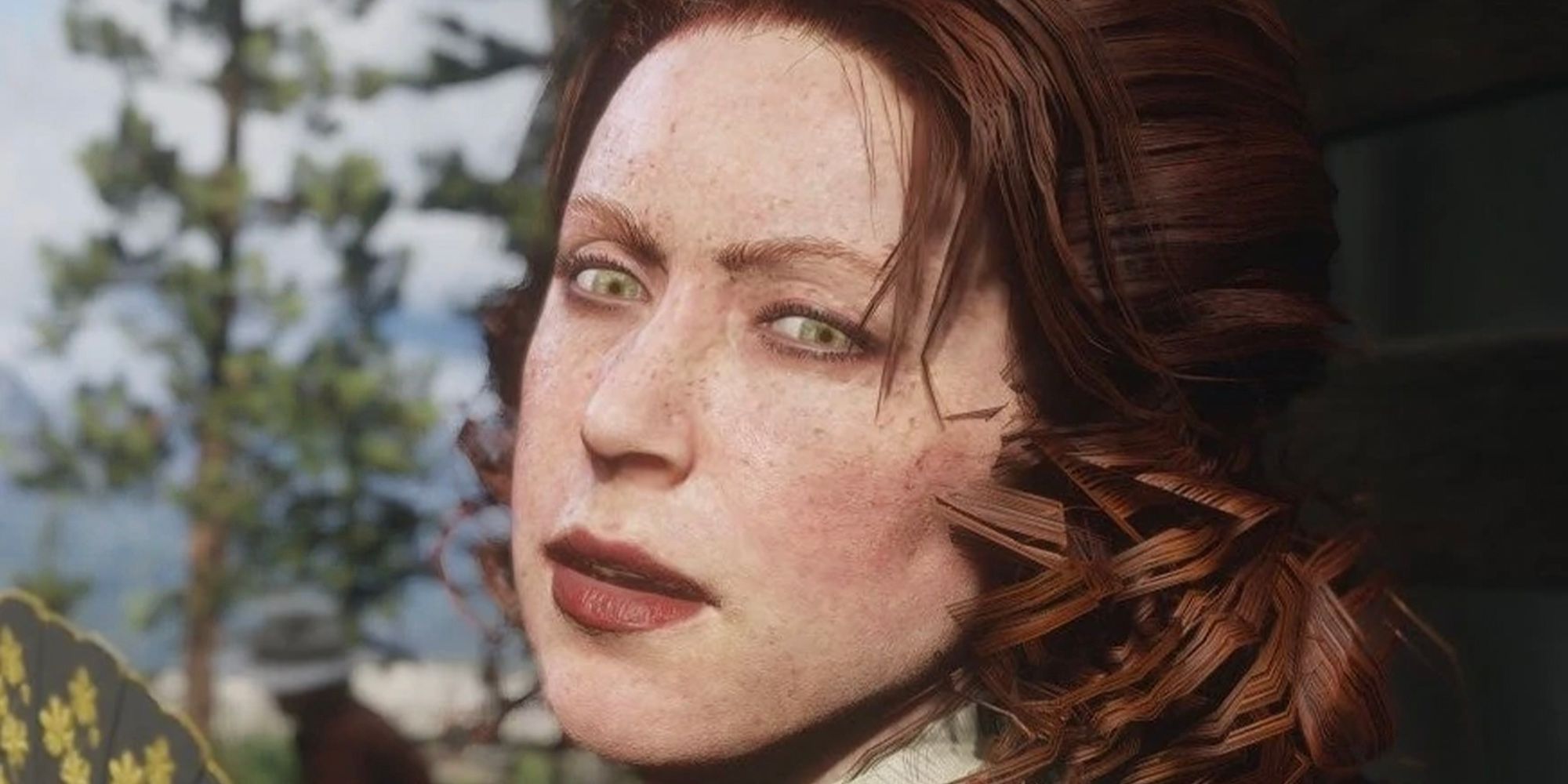 Dutch’s love interest, Molly O’Shea, sure is one passionate lady. Her strong personality is a classic trope in the western genre, and we are happy she was added to the gang. Showing off all of her strengths, she would also be a bit too sure about herself, being seen as arrogant by the rest of the gang.

No doubt her status would get to her head, but her presence would pick up everyone’s morale when she wouldn’t be too much. A true Leo. 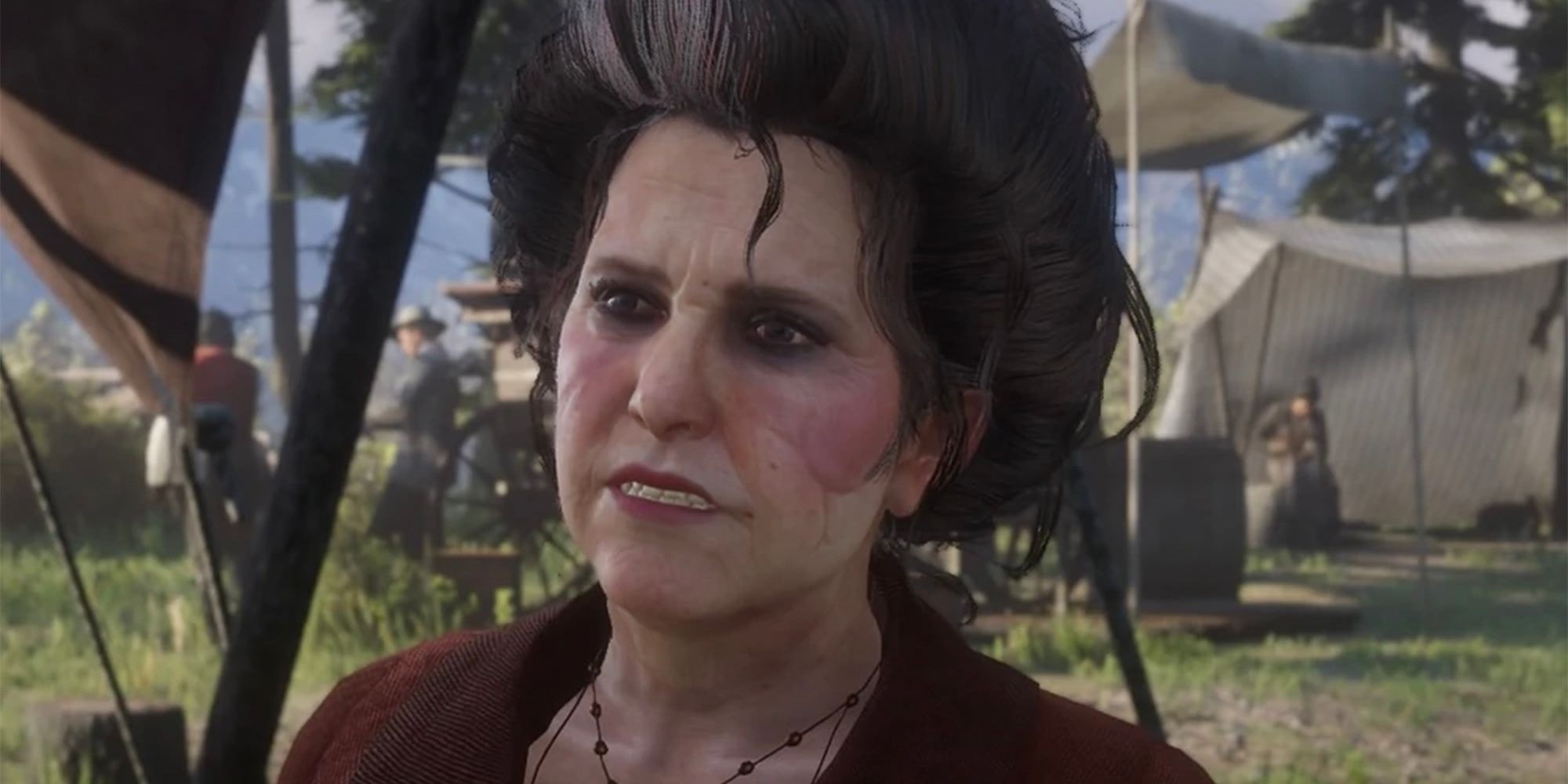 Putting a Leo and a Virgo in the same room can be a dangerous mix, but had those two signs work together in synergy, the gang could’ve gone really far. Too bad that didn’t happen. 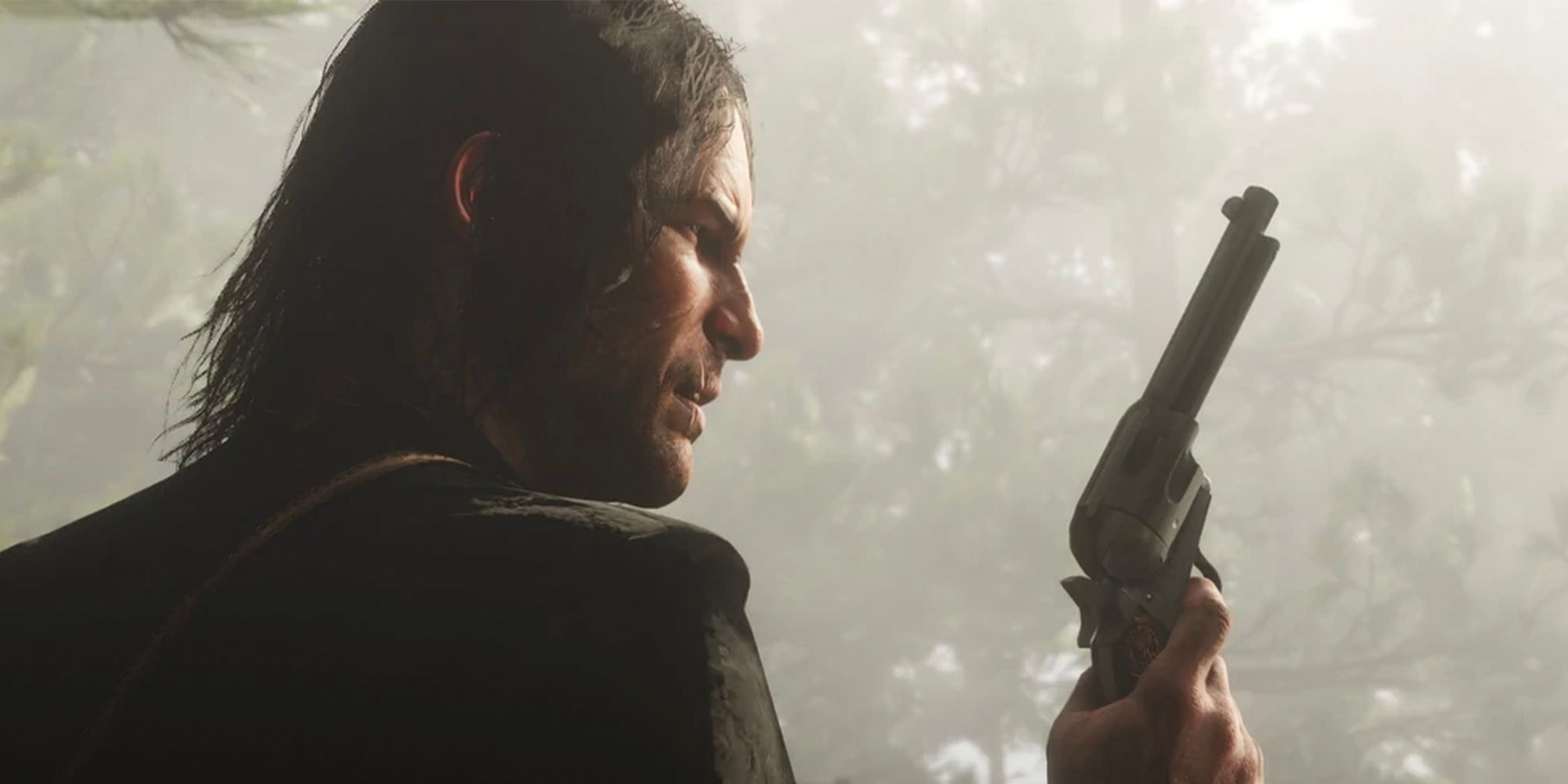 John Marston, how many times do we have to save you from those wolves? Sure enough, every time we boot up Red Dead Redemption 2. The Red Dead Redemption protagonist stays true to his personality in the second instalment of the series, looking at all sides of the story before passing judgment.

One thing is for sure though, he will carry a grudge until the day he dies. Just as a true Libra would, Marston needs to bring about justice to the West. 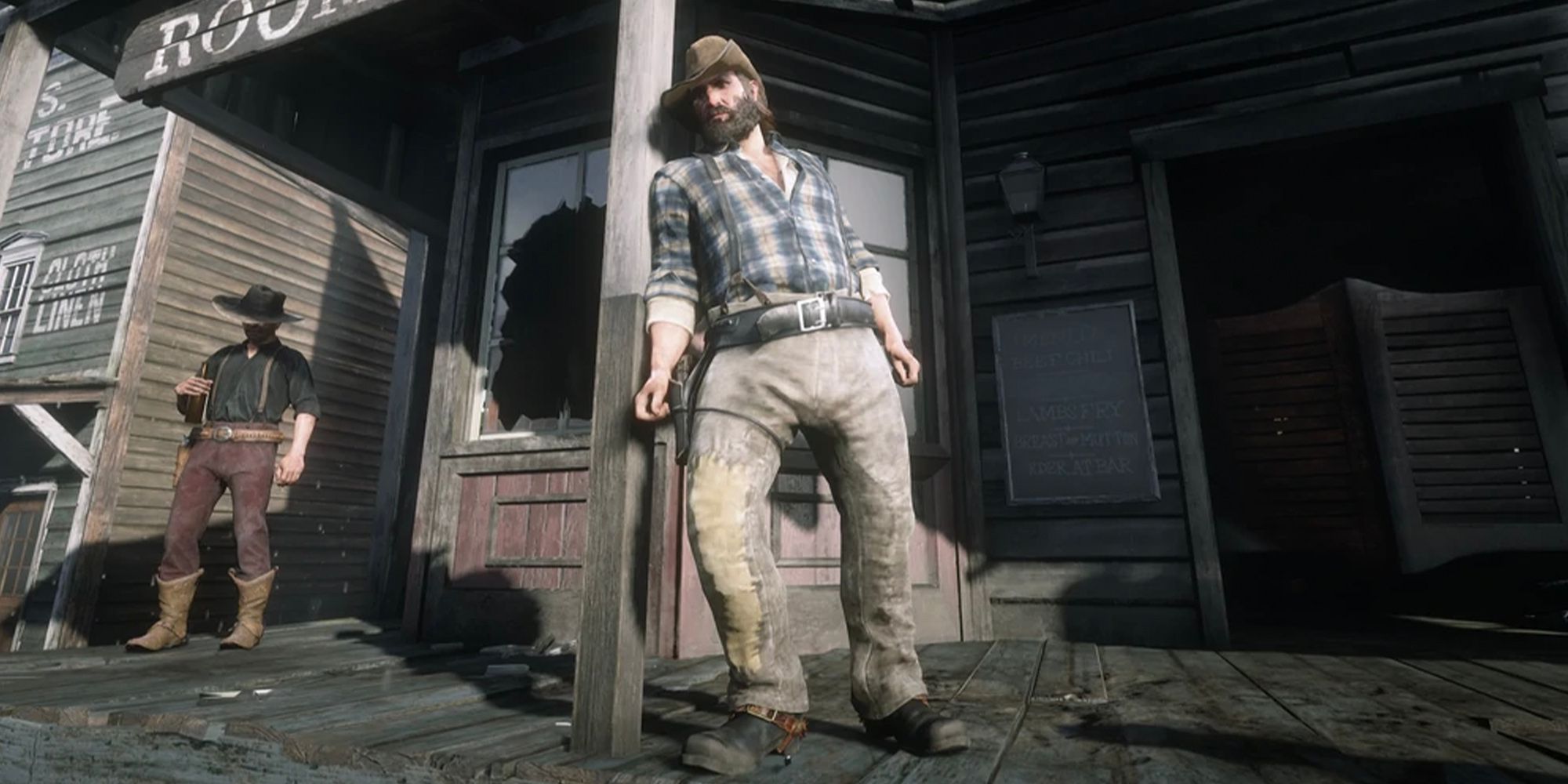 One thing we can’t say about Bill Williamson is that he isn’t brave. To the point that, before joining the Van der Linde gang, he tried to rob Dutch himself. That didn’t work out as expected, but he lucked out and found new meaning to his life after that event.

Like many Scorpios before him, that bravery tends to be a little out there, putting them at risk, but this time he was lucky. 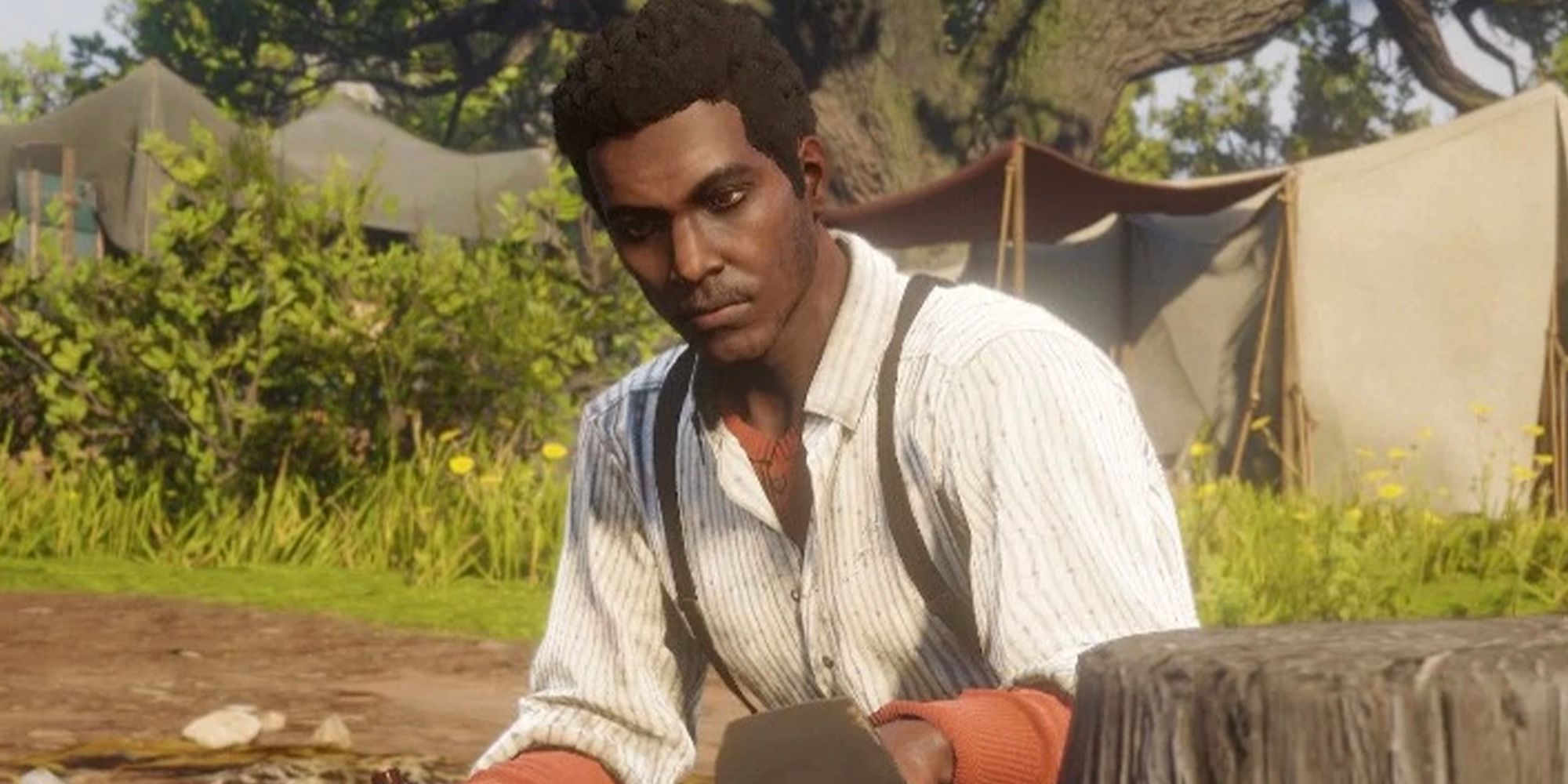 Who could forget about going out to the Saloon with Lenny? No mission in gaming shows the beauty of a night out drinking with a friend as much as that one. You would expect something to go wrong, but, fortunately, the mission is just a good old-fashioned western bar scene.

But what makes Lenny a Sagittarius is his love for freedom, and what better way to be free than joining the Van der Linde gang at the height of Outlawing? 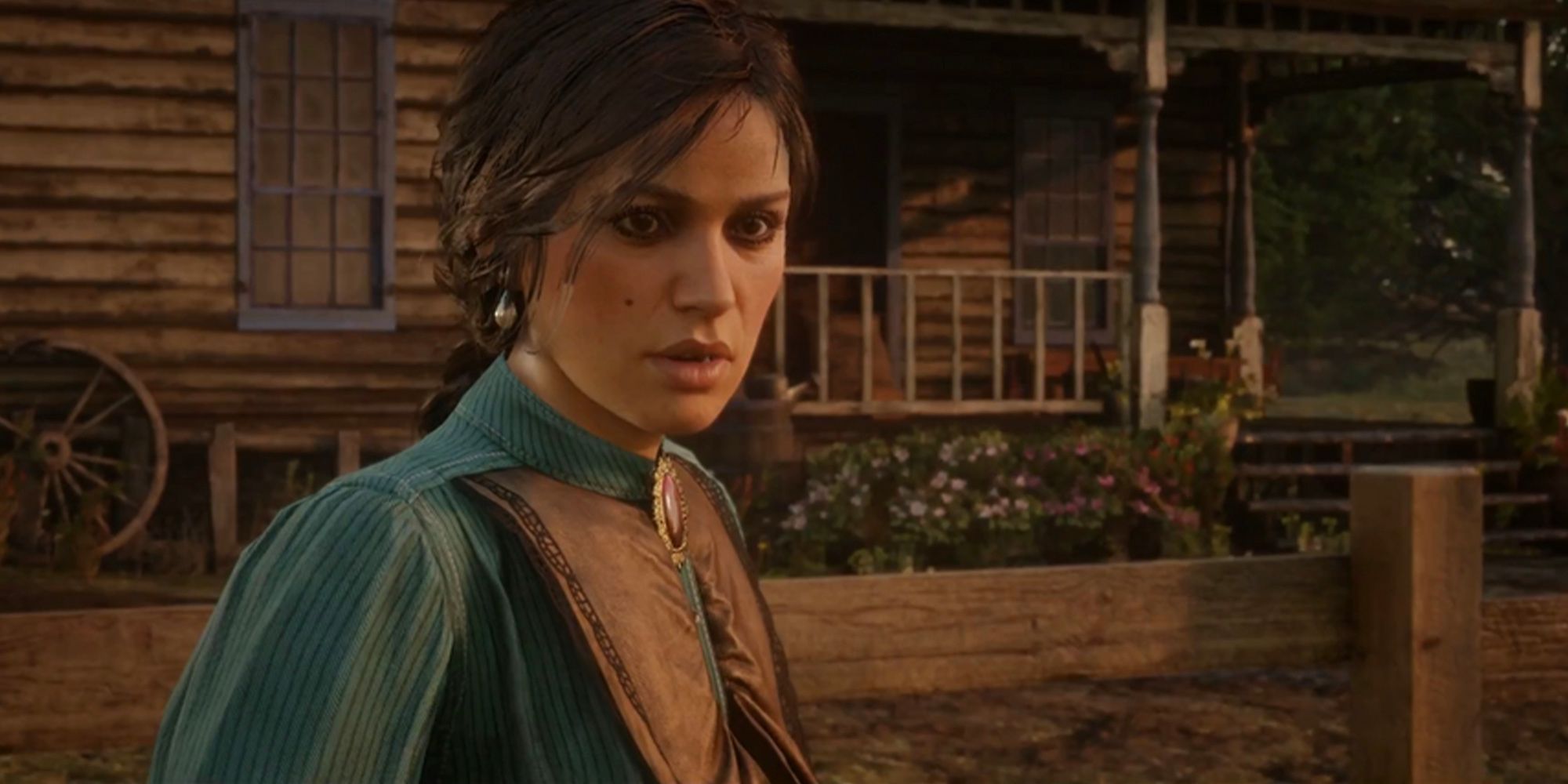 The perfect counterpart to John Marston’s Libra personality is no doubt his wife Abigail. From the first moments in-game, we see her Capricorn nature when John is brought back to camp by Arthur.

Her responsible nature is also what drives John to be a better man in the first instalment of Red Dead Redemption, bringing out the best in him as he looks for her. 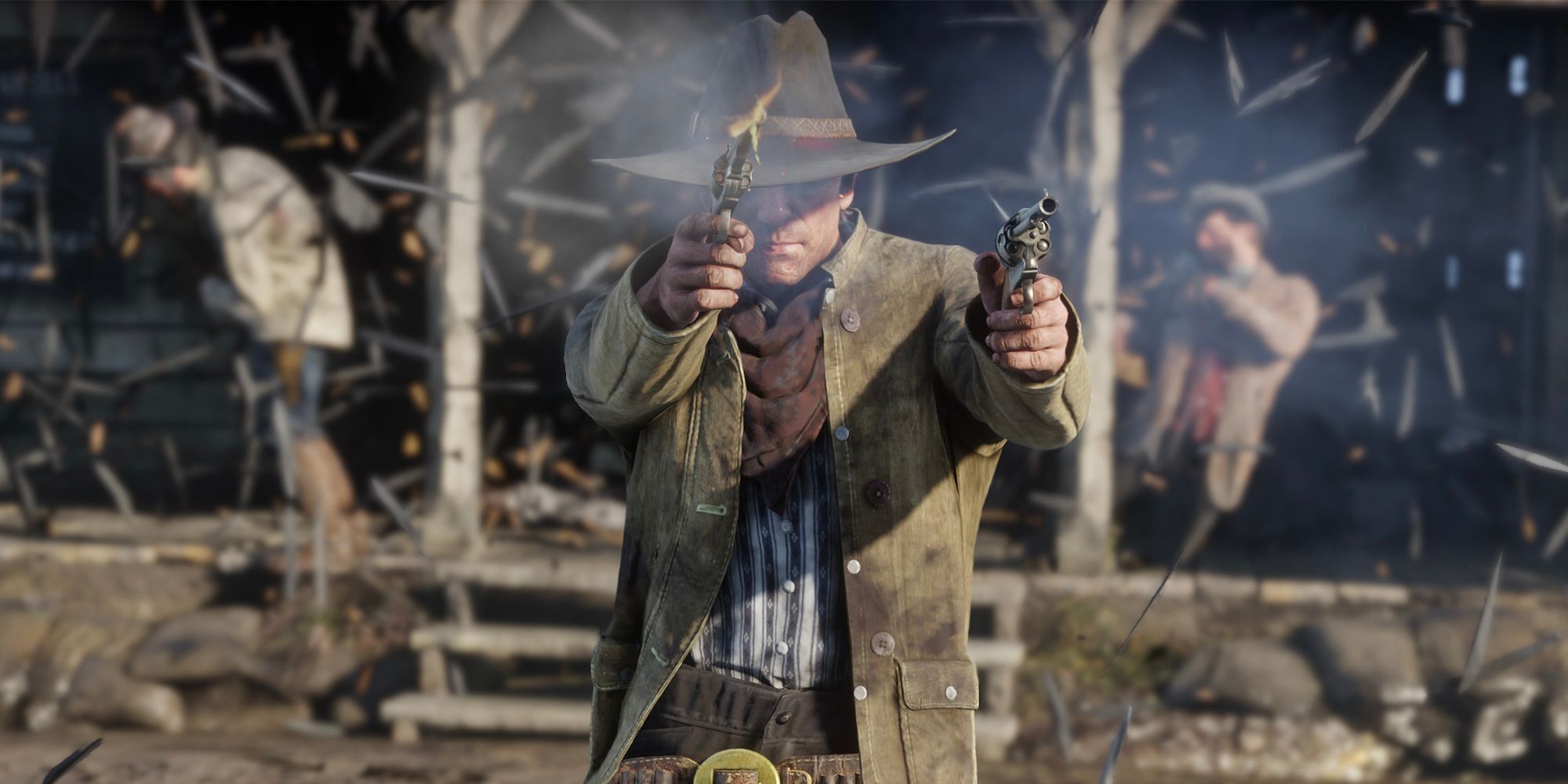 Arthur Morgan. Oh, Arthur, you sure know what it means to be a real independent person, doing just what you want whenever it suit you best. His progressive ideas and aloof personality make him a true Aquarius.

One of the deepest characters ever shown in a game, Arthur is the cowboy we all wish we could be. 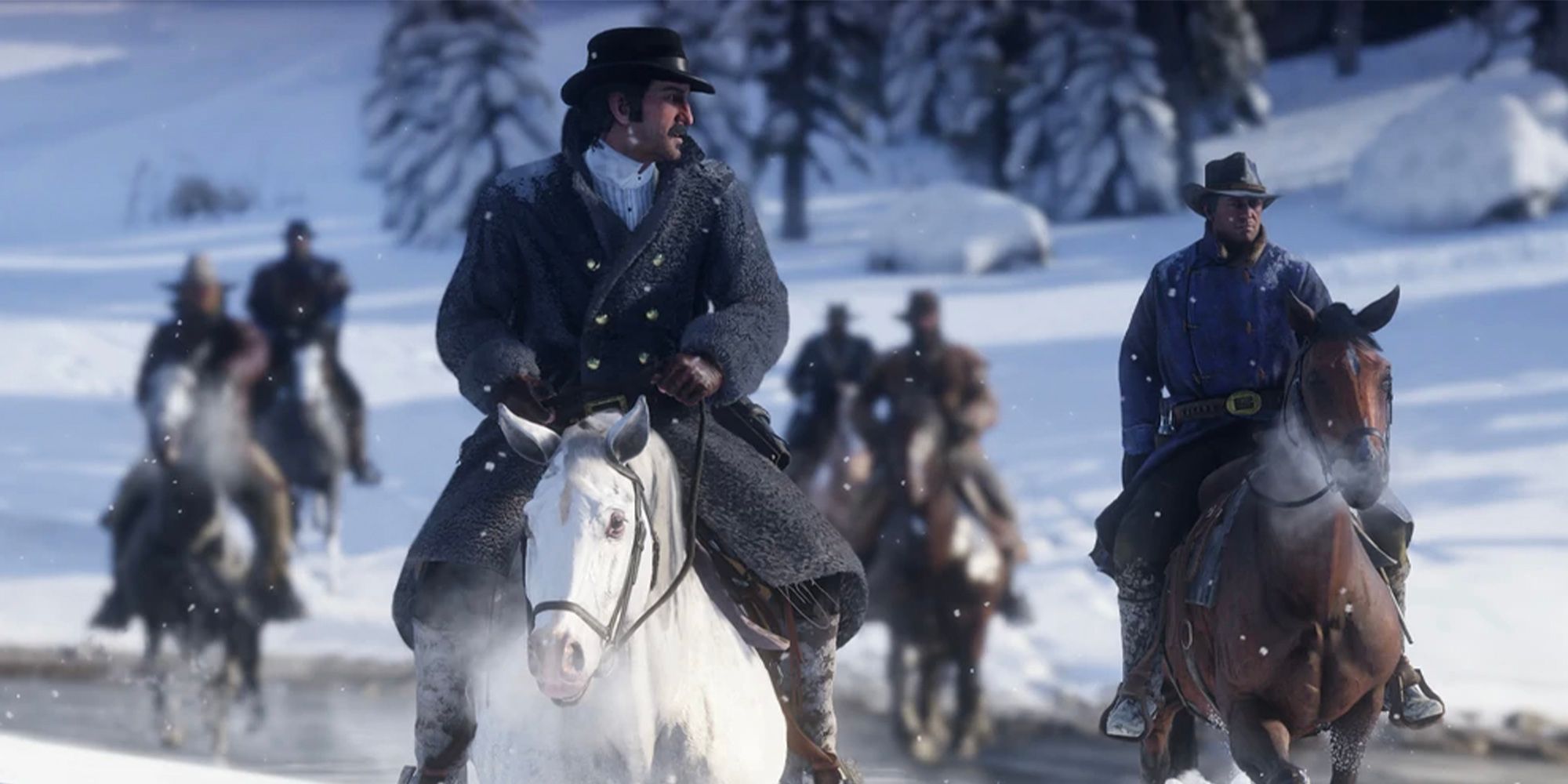 Last, but not least, Dutch Van der Linde. The big boss man that would do anything to make it big. Whatever the idea of “big” was at the moment for him, that is. His great intuition is the main aspect of what makes him a Pisces, and also the fact that he wouldn’t take reality into account when coming up with many decisions.

Lucky for him, there were a bunch of leveled-headed members that would steer him in a direction. Not necessarily the right direction, but a direction.