Taking pointers from other indie greats that merge imagination with action, Riverbond does what it sets out to by presenting a high-fueled adventure that never takes itself too seriously. Aided in your quest to be the good guy and perform helpful tidbits like clearing out tunnels and rescuing captives are the countless skins and weapons unlocked through game progression.

Weapons can give you a headstart to the finish line but aren't the only advantages at your disposal, as packed away in Riverbond are components that help make the game run and play smoother, turning it into a wholly different experience. 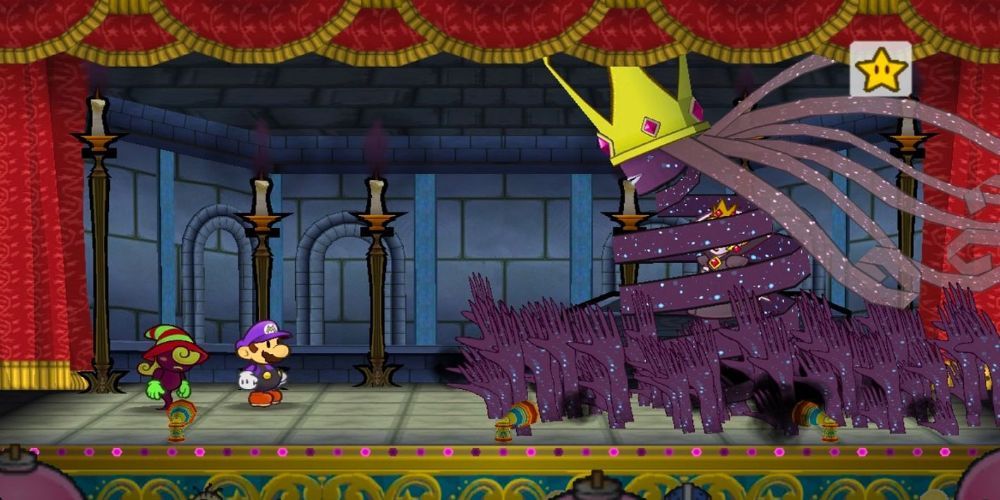 Visually, Riverbond is similar to recent Mario entries with its childlike fantasy and endearing visuals. The designs of the worlds frequently look as if ripped straight from one of the Paper Mario games, specifically Paper Mario: The Origami King. The outfits and weapons of Riverbond have a charming nature to them, bringing forward the fun and feel-good moments in the Mario games.

Colors are vibrant, standing out with pops of blues, greens, and yellows making the environment lush and playful. This extends to the game's missions, where most tasks you're set are mundane, like getting a village's water supply up and running again. 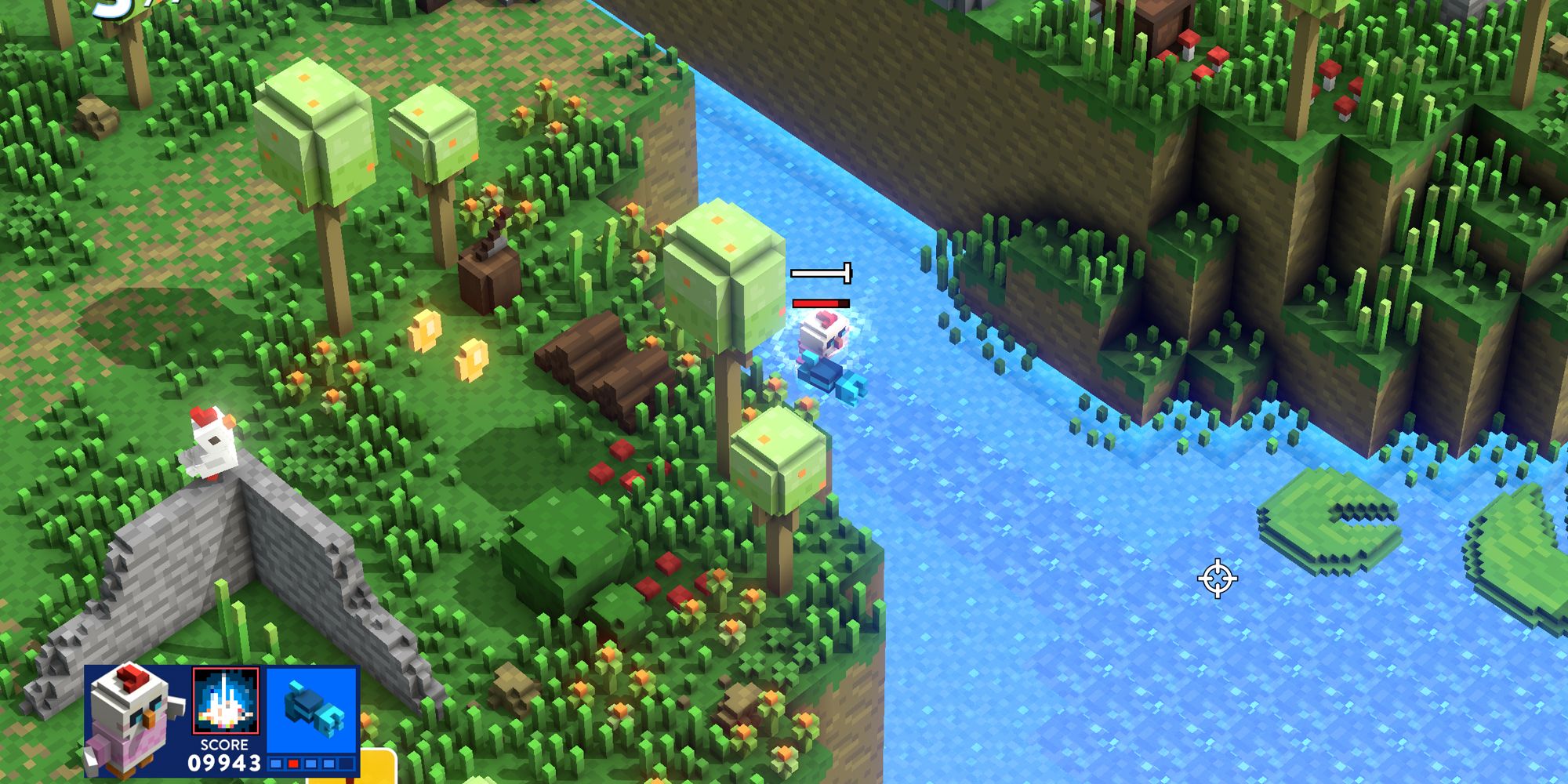 Despite how far games have come since the PlayStation 1 era, games often opt to make water a no-go, removing the ability altogether with invisible walls or causing a penalty for trying to enter the water. In Riverbond, you can both enter the water and attack from the water if enemies happen to follow you down.

Weapon mobility in the water makes combat fluid since fighting doesn't stop once you're off land. It is easier to shoot and swing with sturdy ground beneath your feet, but both routes are an option.

6 ​​​​​Always Take Out Ranged Enemies With A Ranged Weapon 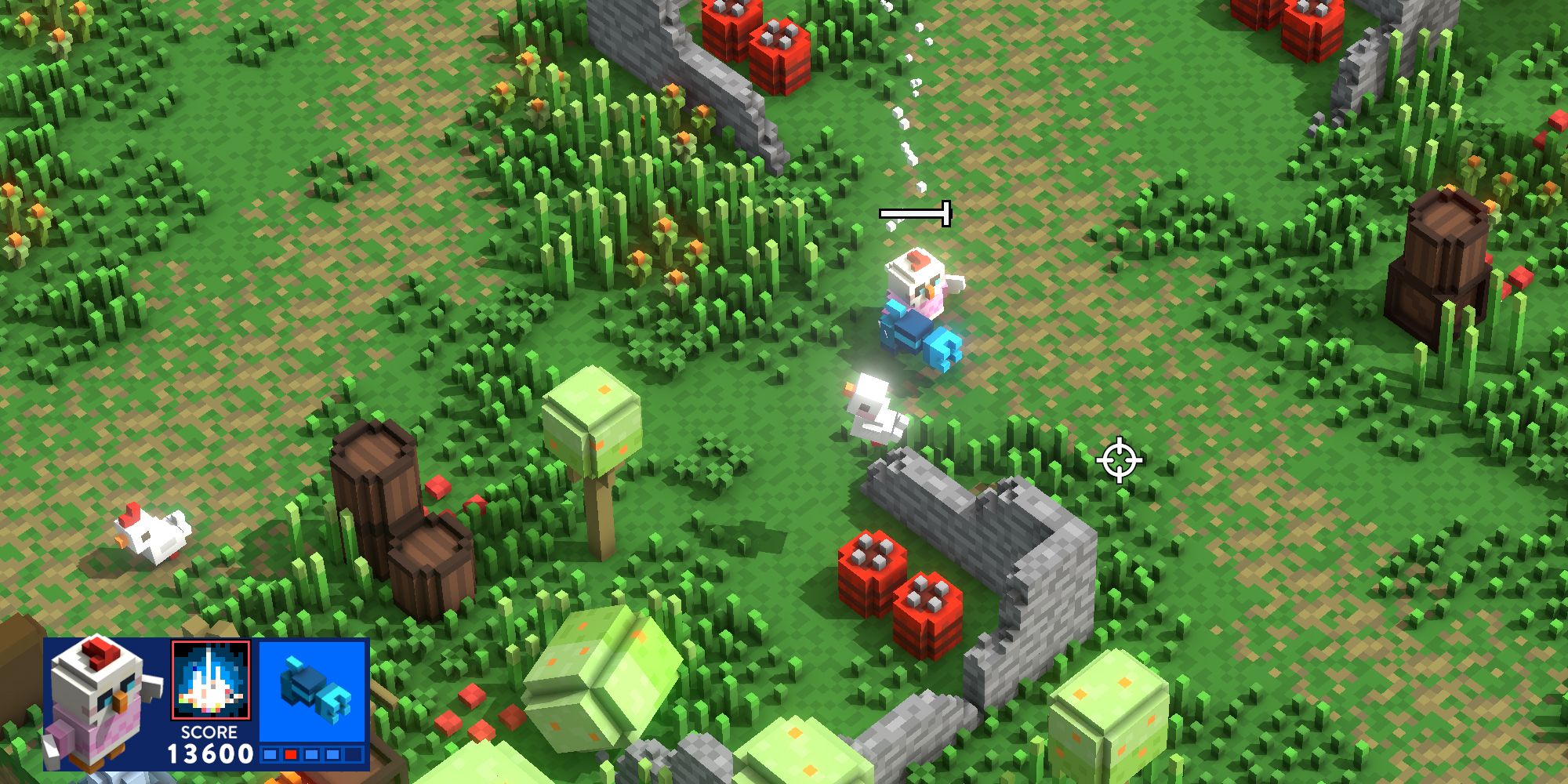 Ranged enemies are more trouble than they're worth, what with all their shooting and perfect aim, which is why it's preferable to take out ranged enemies with a ranged weapon, so you too stand a chance. Trying to kill these enemy types with a melee weapon will do nothing for you other than strip away all your health as you won't be able to dodge in time while in proximity to these ranged types.

The crossbow or any gun blaster should be equipped at all times for these instances, along with a long-ranged and quick swinging melee weapon.

5 ​​More Intuitive With A Mouse 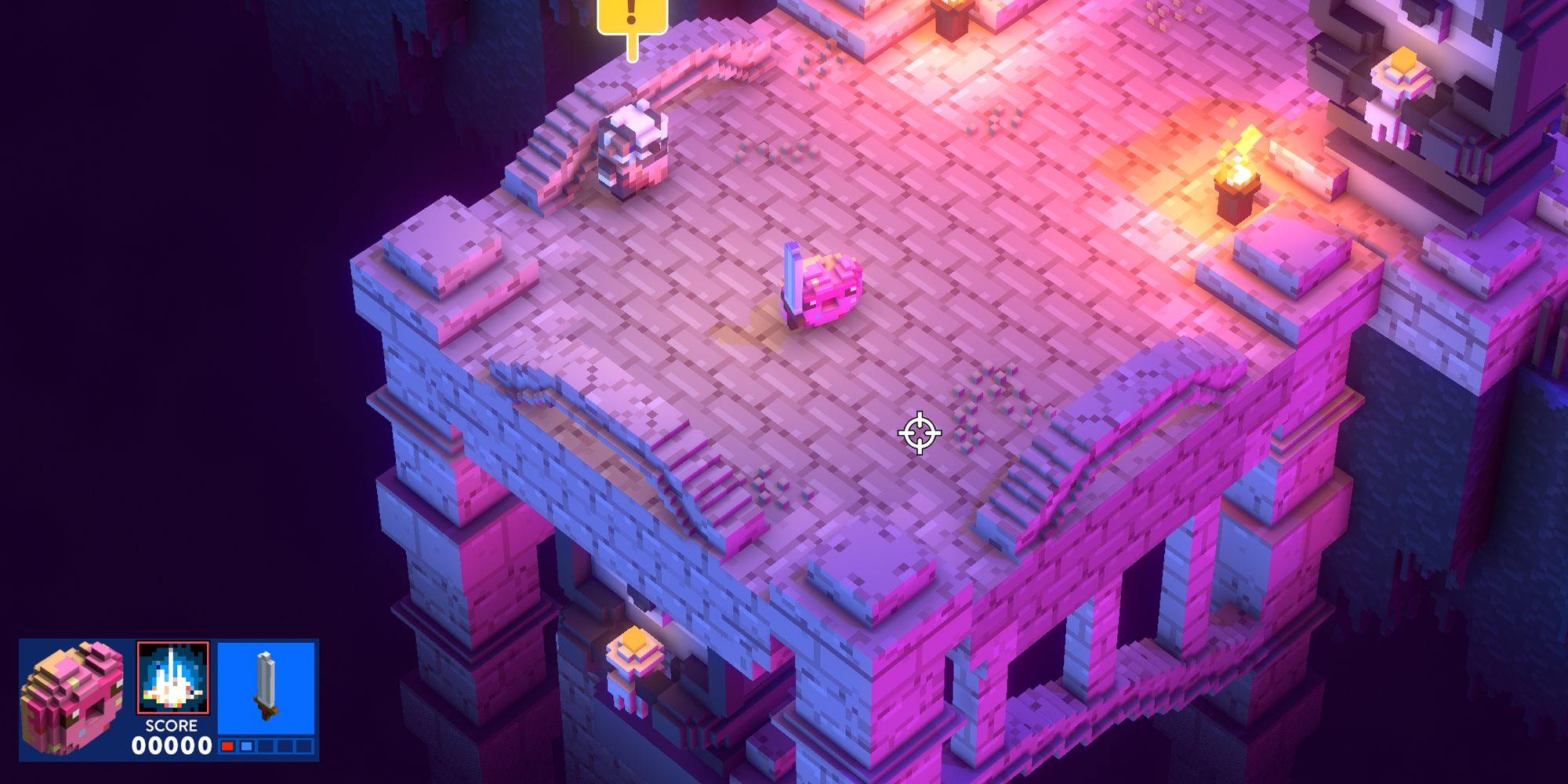 The advantage of a game launching on multiple platforms is the different ways you can play. On Xbox or PlayStation, there are controllers, and with a PC, there's a mouse and keyboard. Playing Riverbond with a mouse is preferred as the game flourishes in this setting. All the quick movements you'll want to make for aiming at opponents are incredibly reactive with a mouse, as are rolling and dodging.

The simple controls and close together inputs keep the fast-natured spirit of the game alive as things won't slow down when inputting keyboard commands.

4 Dying Is Part Of The Experience 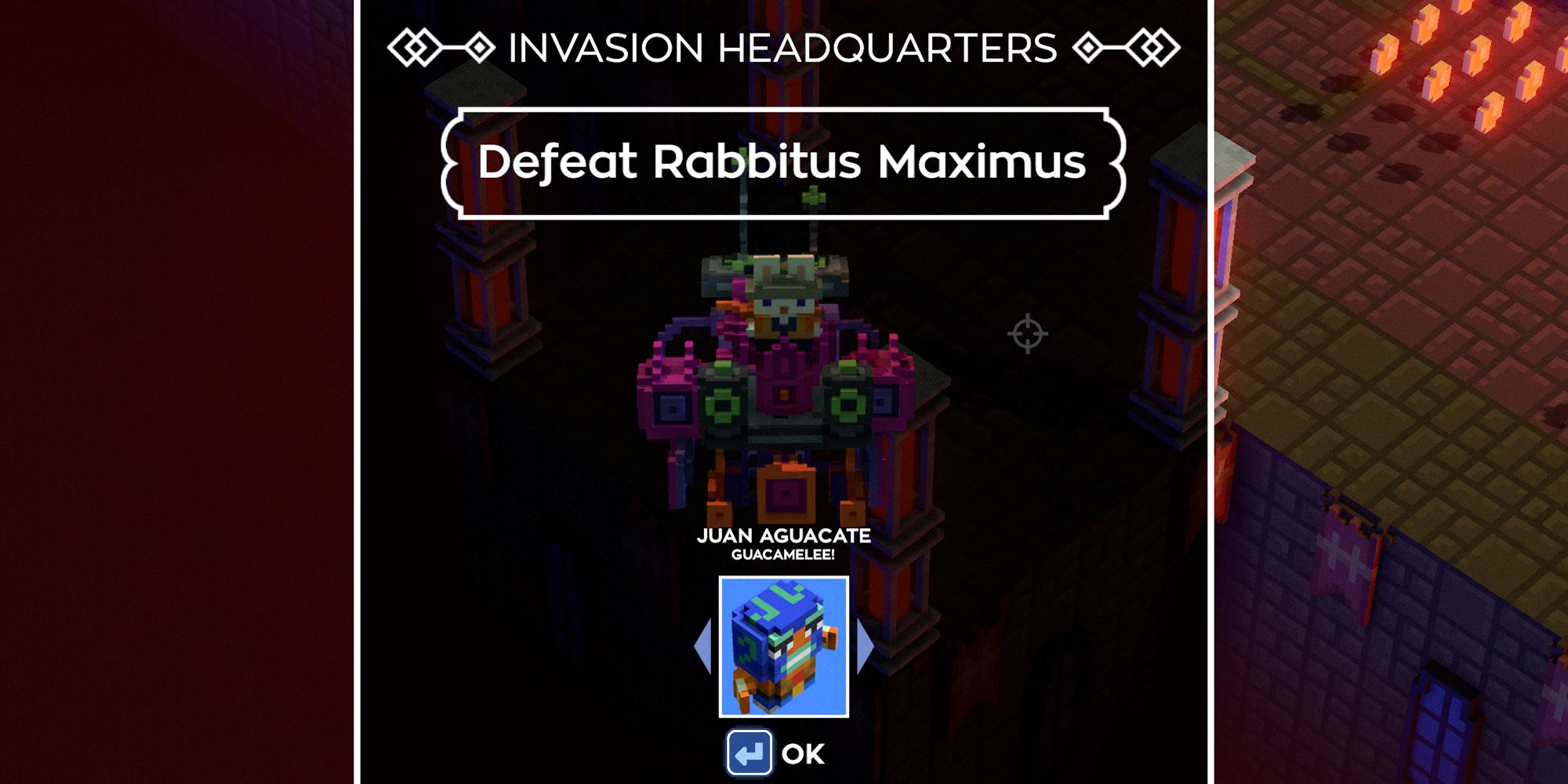 Riverbond has no difficulty settings, and that's because dying is a part of the experience. It's something that isn't shied away from, and the game won't punish you if you do die. During standard levels, you can activate rally points which work as checkpoints that you'll be revived at once you die. Alternatively, when dying during a boss fight, the fight won't begin from the start, instead placing you back into the battle, so you can continue breaking off enemy health.

Dodge to your heart's content or don't dodge at all. Riverbond actively encourages you to play however you like, including taking the full brunt of the damage.

3 You Can Play Levels In Any Order 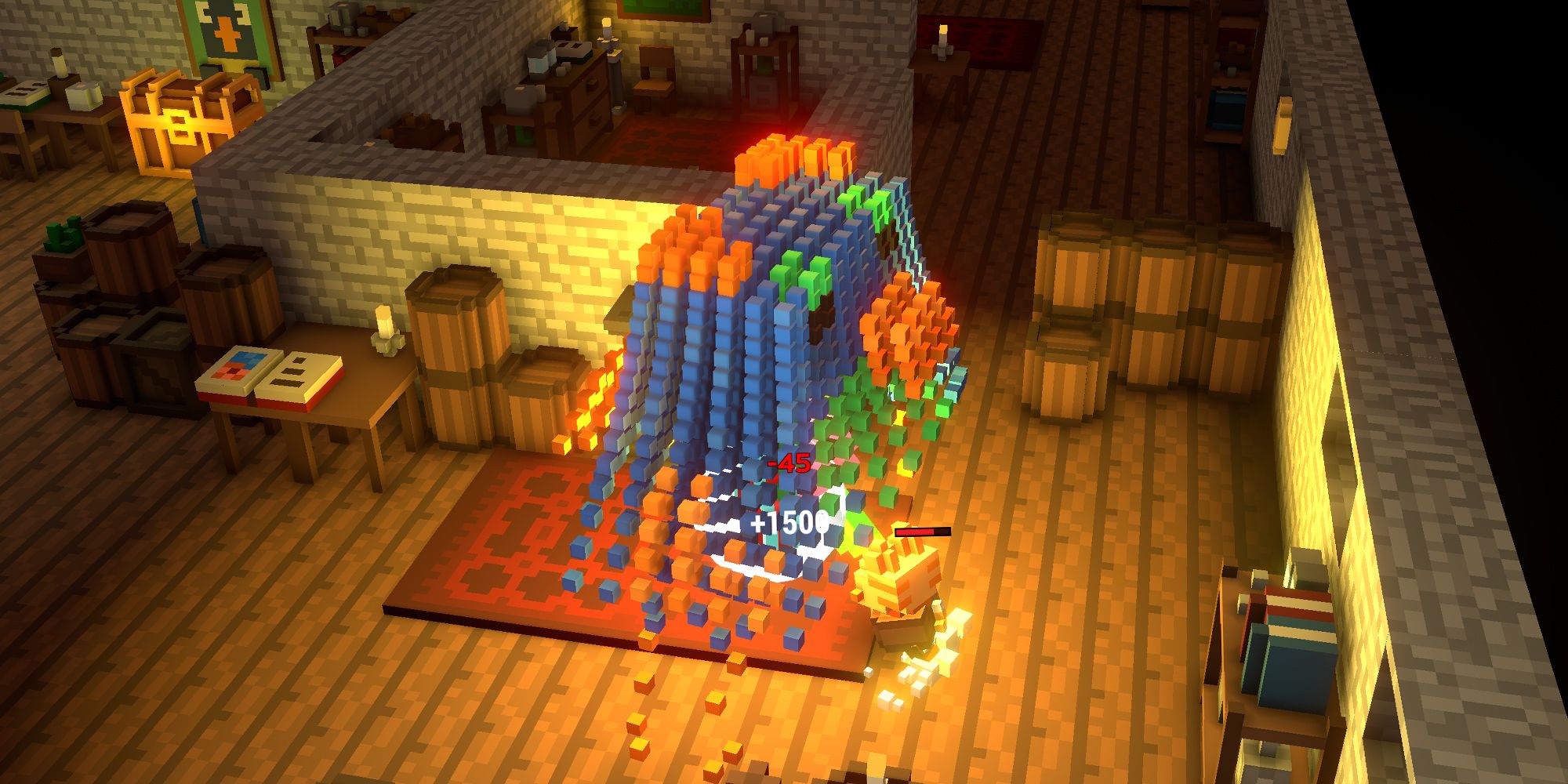 One of the first things you'll notice upon exiting Riverbond's menu screen is the nine worlds or nine levels available to play. These levels aren't locked behind any kind of progression, so you can play them in any order, starting with the last level and working your way back to the beginning if you wish. Levels include Wailing Mines, Crystalwatch, and Ash Fortress.

There is a semblance of a story to follow, but one that will be simple to understand no matter the order you play, especially given the gameplay, which mixes dungeon crawling with lighthearted fun.

2 ​​​The Crossbow Is One Of The Best Ranged Weapons 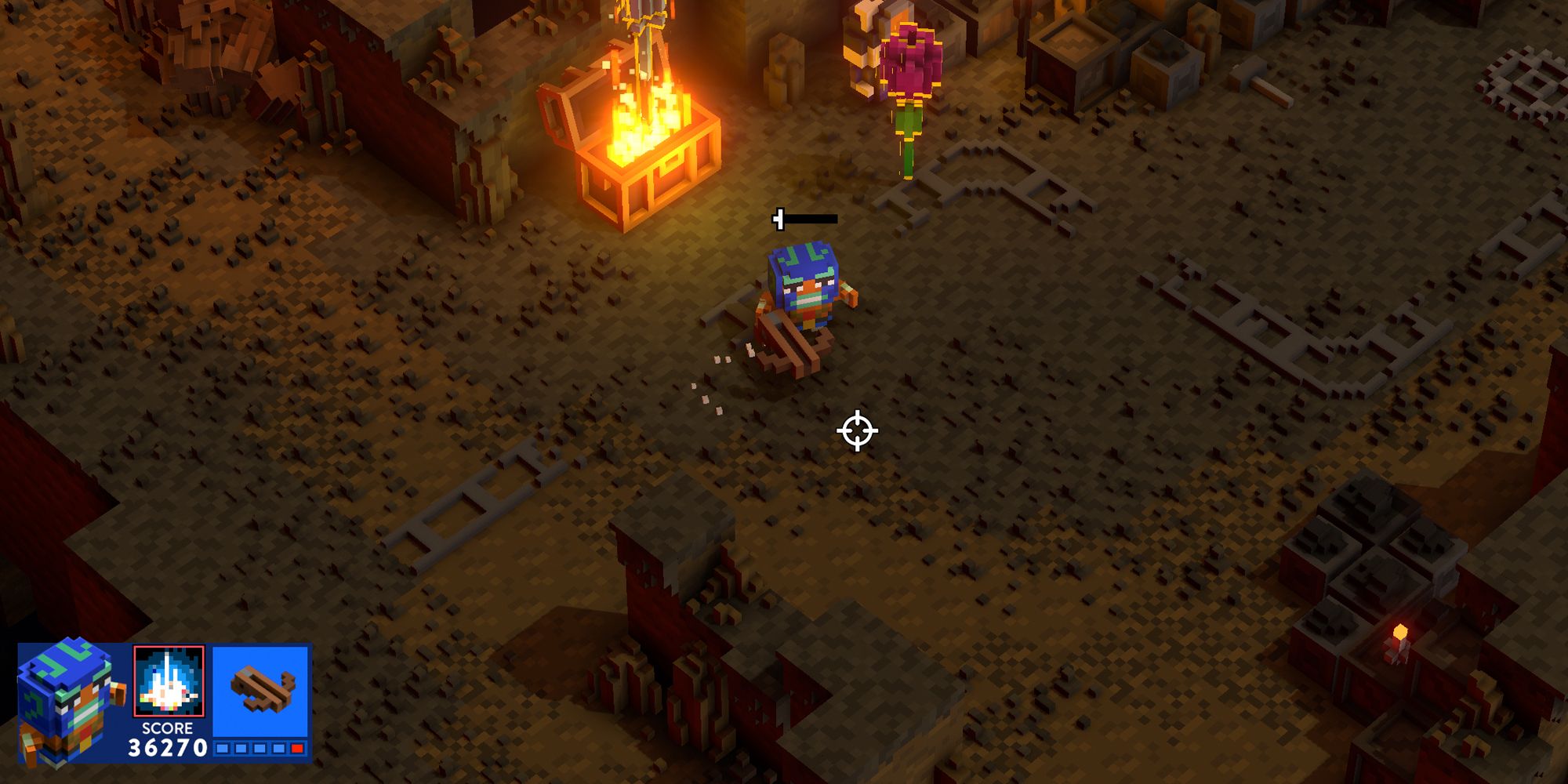 Bows have been ideal weapons to wield for years in media; maybe it's time for Crossbows to gain the same appreciation. Although taking longer to reload and fire in other video games because of their stocky size and mechanical nature, Riverbond gives you a lot of firing power before you have to reload with a pretty grand firing rate to boot.

Just aim and shoot, reload, and then repeat. The Crossbow is also surprisingly powerful in close range, even more so than other guns in the game, making it the best-ranged weapon available, well-rounded for all circumstances.

1 ​You Have To Finish A World In One Go 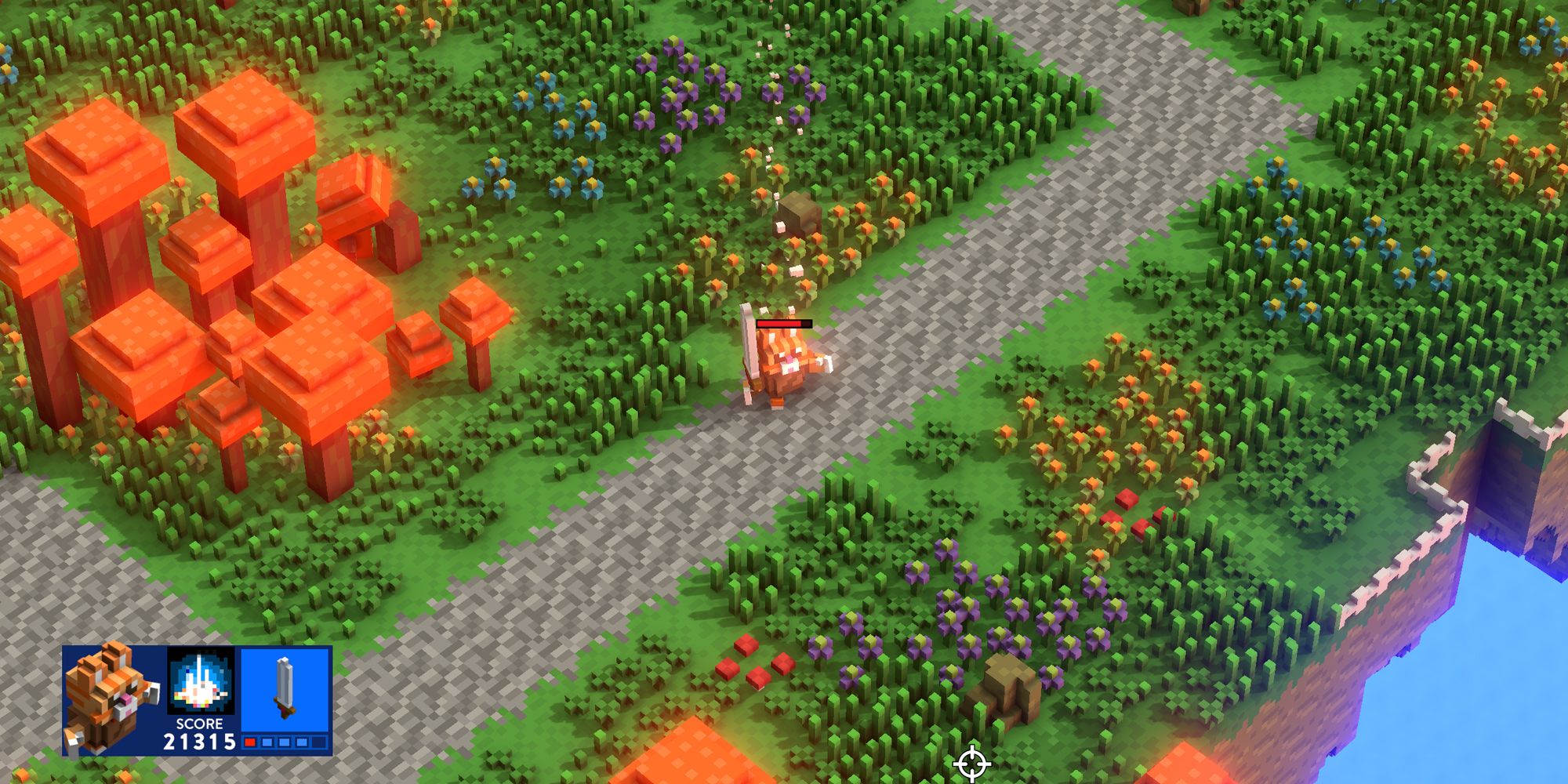 Worlds have rally points to revive your character, but these rally points aren't to be used as a continue to carry on playing through a world at a later date. Once beginning a world, you need to finish it, or the next time you come to play it, it will begin from the very start. Each world is under an hour, sometimes only teetering over 30 minutes long, so it isn't a huge issue, just something to consider.

You could easily mistake being able to continue from any part of the world since most games have an autosave feature at the end of every level.