I’ve written more about Lollipop Chainsaw than is probably useful or wise recently. It’s always been a game that I’ve had fond memories of, but it wasn’t until the tantalising prospect of a Lollipop Chainsaw comeback was teased, and then confirmed, that I realised just how much I loved it. It’s basically ‘what if Kim Petras was a game’, which is extremely my jam, so I shouldn’t be surprised. And yet I am. After writing about both my excitement for Juliet Starling’s return and my fears that the remake might not live up to my memory of the game, I thought I was done writing about it at least until we got the first trailer. But now news has broken that neither James Gunn nor Suda51 are involved in the game, so I’m back in the saddle once more.

In a way, it’s not surprising that Gunn is not involved in the game. While he had a lot more love for the game (and for gaming in general) than a lot of Hollywood people who are brought in to consult on video games, his stock has risen hugely since Lollipop Chainsaw’s launch. He’s currently wrapping up Guardians of the Galaxy Vol. 3, as well as overseeing Peacemaker, and presumably has other movies (superhero or not) in various stages of development. Suda51 is more surprising. Gaming is his day job, and he’s always been a very passionate, involved creator. It’s disappointing that not only is he not involved in the remake, he claims he first heard of it alongside the rest of us when the news broke.

Suda51 might not have hit all of his games out of the park, but he did love them all, and it’s unacceptable that he had no knowledge of this. We love to claim that video games are art but when original creators are routinely cut out or have their work erased and written over in favour of slightly better graphics, it’s hard to view them as anything but a product. I’m not even really sure what the point of remaking a Suda game without Suda’s involvement is. It’s a smaller scale, but it feels like Konami trying to redo Metal Gear after burning their Sam Porter-Bridges with Kojima. 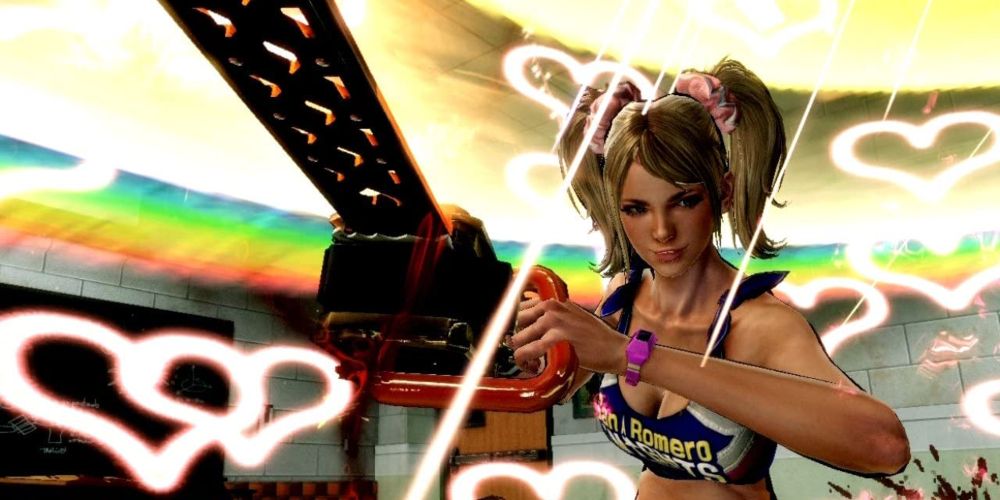 Even if you’re one of those people who just wants game game game now now now and has no concern for artistic respect, that lack of the two driving forces behind this game is worrying. Lollipop Chainsaw will likely need to be tweaked here and there in the remake. The gameplay was always a little wonky with so much carnage going on, and in the decade since there have been lots of time to learn those lessons. If Suda was there, he offers an easy vote breaker on whether or not any element should be updated. Without him, the director is put in a difficult position of having to decide whether any small changes are for the net good of the player, whether the original game would have done so if the technology existed, and if changing it would compromise or enhance what Lollipop Chainsaw is meant to be.

Then there’s the writing. Part of the reason I’m fearful of this game scuffing my beloved memories is the worry that I had overlooked a lot of the more problematic elements of the game when I was younger, or that they might have aged badly. Gunn has always been an edgy comic and has spoken before about finding and readjusting what this ‘edge’ is. Unlike a lot of edgy comedians who have surged hard in the other direction and gone on the attack, deliberately seeking out to offend and punch down under the guise of comedy, Gunn has been far more flexible and understanding of his audience. This is a man who was once cancelled for dead baby jokes, which were once the height of internet dark comedy, and now are just very weird and cringe. Lollipop Chainsaw was never going to get a full rewrite in a remake, but Suda or Gunn might have been able to anticipate problems and adjust course slightly. Now it feels like nobody’s at the wheel. 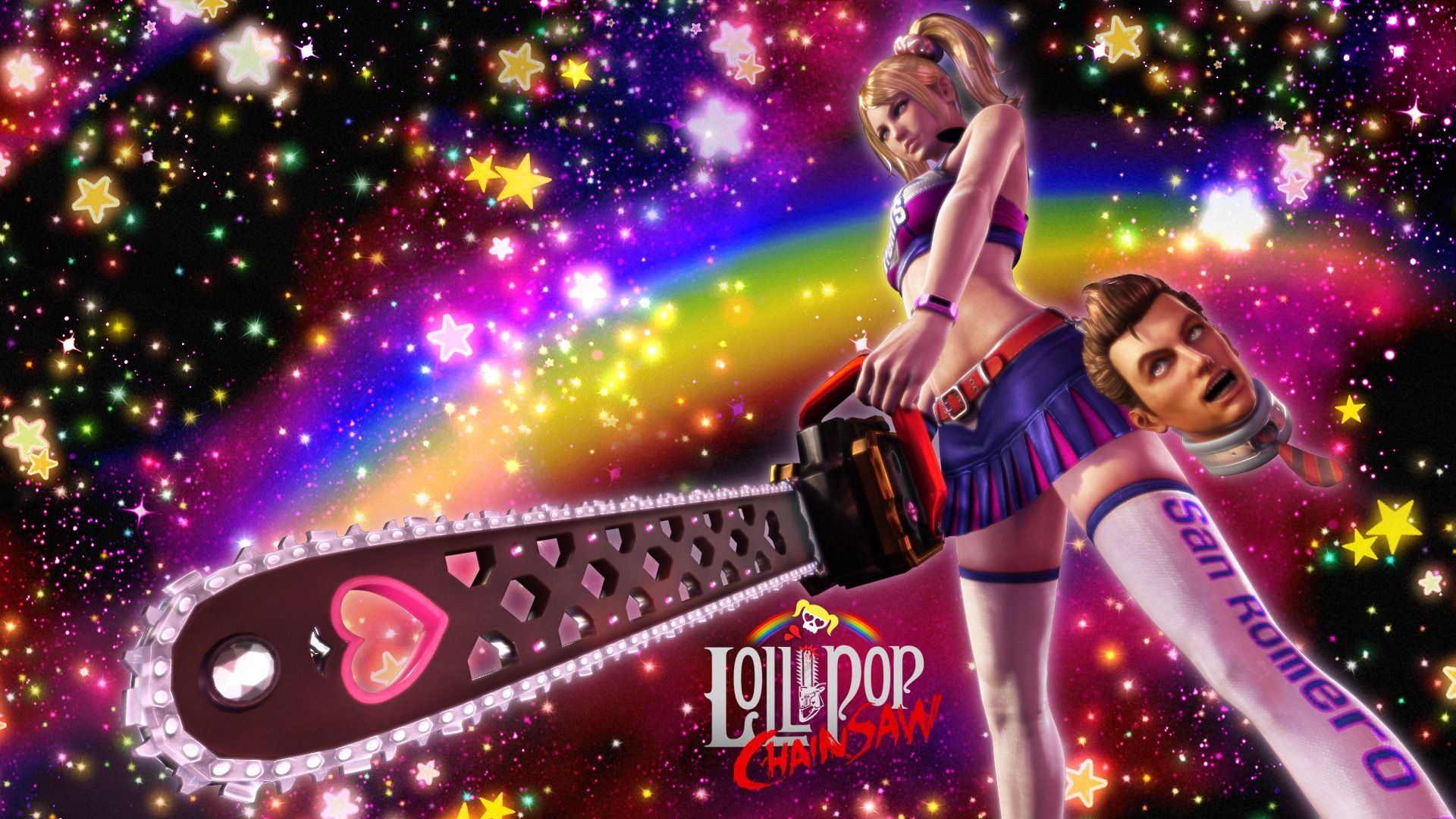 Mostly it just feels wrong that the two people most responsible for Lollipop Chainsaw’s existence, not to mention developers Grasshopper as a whole, can be completely cut out of the conversation without even the respect of a head’s up. Lollipop Chainsaw is back, but not in the way it should be.