Nintendo is a weird company. It has the most illustrious legacy of any single company in the medium and seldom chooses to take advantage of that fact. Countless classics are confined to their original platforms or only available through outdated retail models or a cheeky bit of emulation. Right now I can’t buy gems like Eternal Darkness on a modern platform, so I’m forced to jump through hoops or dig out an old console that doesn’t even work anymore.

GameCube, DS, 3DS, 64, Game Boy, Game Boy Advance, Wii, and Wii U are all filled with exclusives that will be left behind if Nintendo doesn’t do something to salvage them. You can point to Nintendo Switch Online as an eventual source of these classics, but new additions are few and far between, and even then it pales into comparison to a Virtual Console that used to be filled to the rafters with nostalgic bangers. Right now, we wait for random titles to drop or fork out for expensive remasters we’ve already bought countless times before.

Speaking of, where on earth are the rumoured Switch ports of Twilight Princess and Wind Waker? We all expected them to make an appearance during this week’s Nintendo Direct alongside Breath of the Wild 2 – now officially known as Tears of the Kingdom – but it wasn’t meant to be. Like the Metroid Prime Trilogy, the duo of classic games are still patiently waiting for a home in the modern era. You could pick up the remasters on Wii U, but who has time to hook one of those beasts up? Besides, an updated port feels like a glorified excuse to print money on the part of Nintendo. I and millions of others would buy these in a heartbeat. 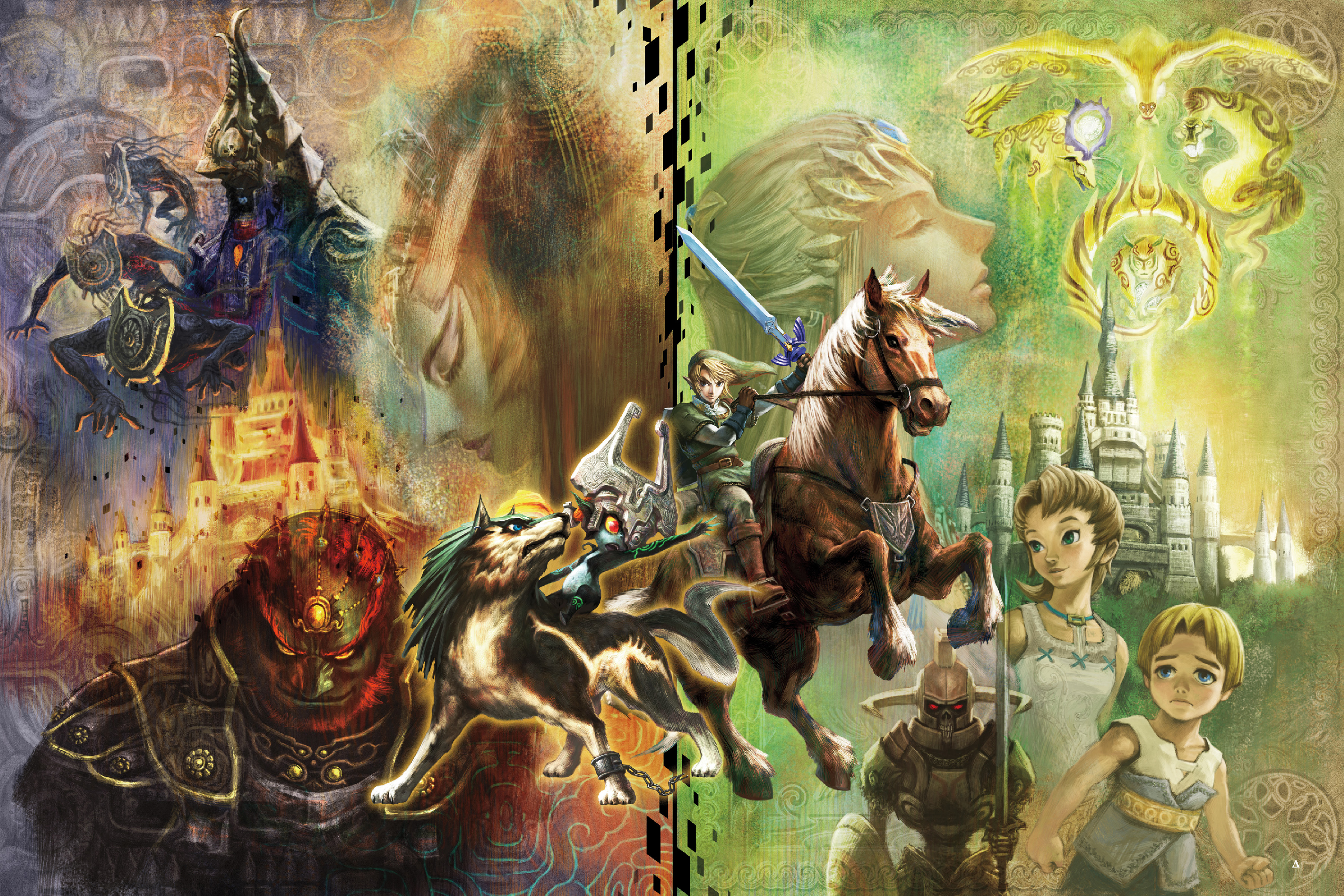 Despite them being a trivial stocking filler for many, it seems the work still hasn’t been done to port them to Nintendo Switch, or the company is pulling a Xenoblade Chronicles 3 and waiting for the exact right time to drop it into the calendar. Except for Metroid Prime 4 Nintendo isn’t really one for major delays. It will push back big projects when it needs to, but smaller blockbusters arrive in a timely manner that ensures we always have something to play. Even Tears of the Kingdom feels like a pandemic-induced exception. This year has been filled with bangers, and I’ll no doubt be playing Splatoon 3 for months as I try to hang with the fellow squid kids. If Wind Waker and Twilight Princess HD versions aren’t in the works, someone needs to have a word with Nintendo.

Nintendo has always gone by the beat of its own drum. Its online infrastructure is archaic, it doesn’t abide by the usual cadence of other companies like Sony and Microsoft, and always manages to delight and bewilder in equal measure. We tend to give it a free pass, knowing that masterful games will be produced regardless of how the company might promote them to the public. Information is often delivered in small doses at incredibly short notice, or as part of a massive gameplay demonstration mere days ahead of launch. Tears of the Kingdom is a perfect example. We know so little about Tears of the Kingdom, with its narrative and characters kept under wraps while only small nuggets of footage have been released. I love this approach, but I appreciate that the lack of transparency kinda sucks. 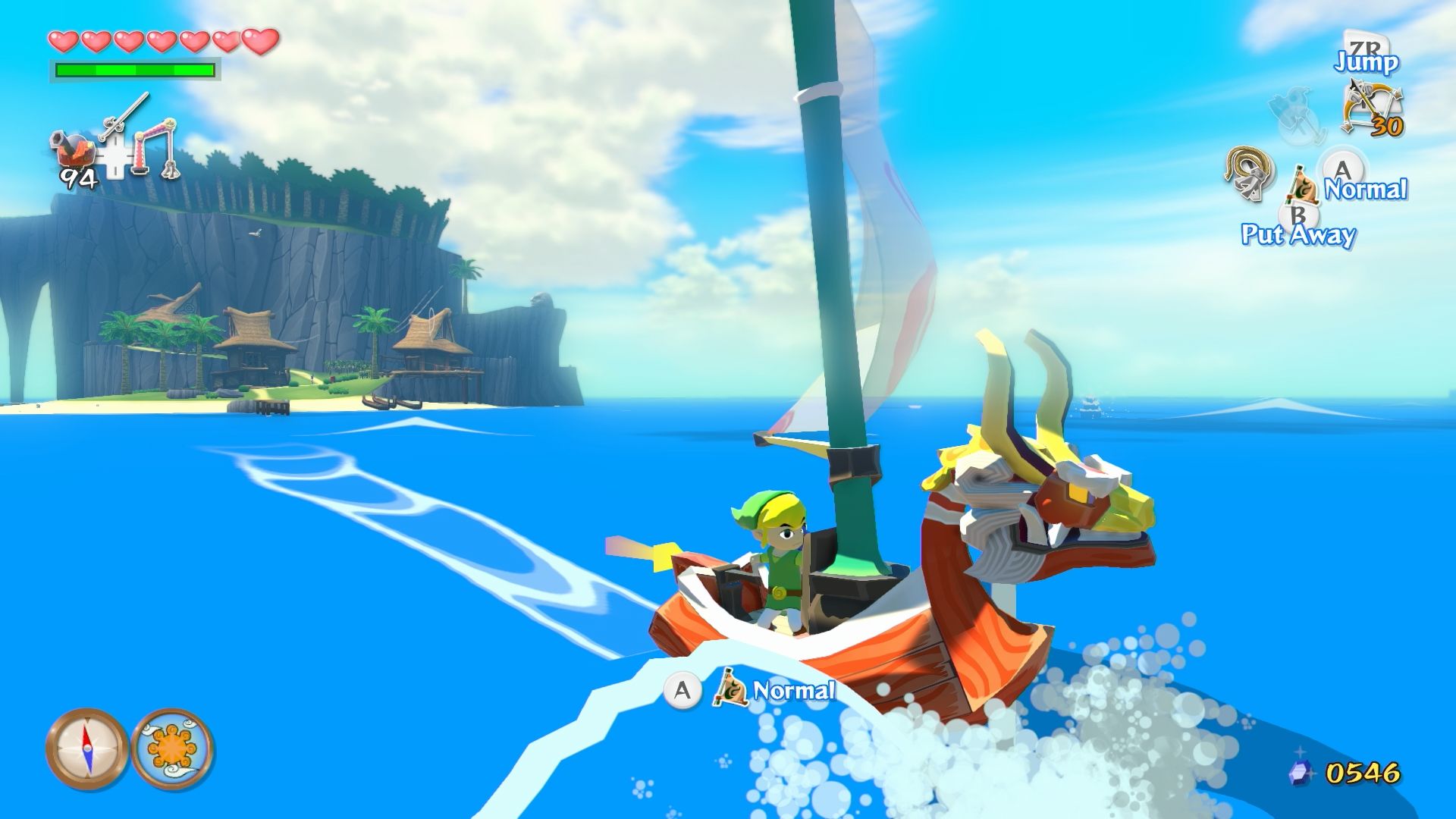 There is no way to predict what Nintendo will do next, or what curveball it might hurl into our faces as part of the next big direct presentation. We all expected Twilight Princess and Wind Waker HD, but instead we got a new Fire Emblem and remake of a Wii Kirby game that literally none of us asked for. That and farming sims. Lots of farming sims. I’m not complaining, but judging by the reaction to this week’s show a lot of people were. Who knows when the next direct will happen, or what announcements we can prepare for that don’t emerge through unreliable leaks. Insiders have been talking about the aforementioned remasters for what feels like years now, and they’re nowhere to be seen. I just want my old games because I’m too afraid to invest my time into something scary and new, is that too much to ask?