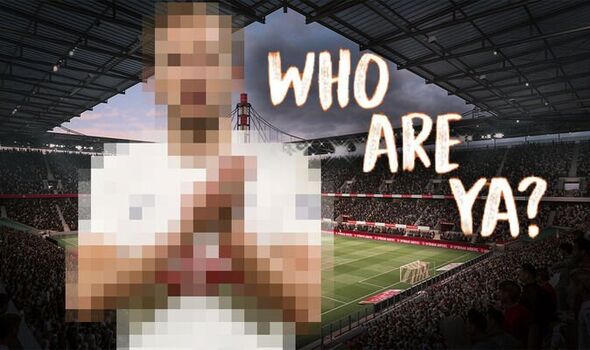 If you love football and enjoy a daily Wordle puzzle, then ‘Who Are Ya’ is the perfect quiz for you. While not quite the same as Wordle, the new footy puzzle does share some similarities with the popular word game. The aim of ‘Who Are Ya’ is to figure out the identity of a different football player each day. It’s a lot harder than it sounds, because all you start with is a blurry image of a player from one of Europe’s top leagues.

Players have eight chances to figure out the player, using different factors to narrow down the correct answer.

This includes the nationality of the player, the league he plays in, his age, position and the team.

“The mystery player will play for a club in one of The Big Five European leagues,” reads the official description.

“There is a blurred image of the player to start you off. Don’t trust the colours as they have been manipulated. The image will become slightly less blurred after each guess.

“Feedback will be revealed comparing your guessed player.”

If you incorrectly guess Harry Kane but the player does play in the Premier League and is a forward, then the league and position categories will turn green.

You can use the information to make your next guess, knowing that the player is a Premier League striker.

It’s a fun game that’s a lot harder than it sounds, so head on over to the ‘Who Are Ya?’ website to have a go.

sstery player is not Italian, does play in the Premier League, but not for Chelsea. The player is a midfielder and they are under the age of 30.

Wordle, on the other hand, is a daily puzzle game in which players must guess a different five-letter word each day.

When you guess a word, the letter tiles will show up in one of three colours. If the tile turns grey, the letter does not appear in the word you are guessing.

If you really want a challenge, Wordle features a hard mode, which bans players from guessing letters that have already been ruled out.