I have a strange relationship with video game remakes. I think in an increasingly unsustainable industry with mammoth costs and development cycles, remakes are wasteful of our medium's talent, stifling creativity as developers are forced to rehash old ground with little to no artistic input. The Last of Us Part 1, an expensive tweaking of a game already crowned a masterpiece that seems to move the visuals laterally and has as of yet showed us none of the much praised gameplay improvements – improvements on a game we all called perfect, to boot – is the worst example of this. Final Fantasy 7 Remake, on the other hand, is far more interesting.

I'm not against regular remakes per se. Some of my favourite experiences of the past five years are Crash Bandicoot N. Sane Trilogy, Spyro Reignited Trilogy, Tony Hawk's Pro Skater 1 + 2, and Crash Team Racing: Nitro Fueled. All remakes of games from my childhood. All also made by Activision Blizzard, who as we all know, are complete bastards. It's because of the success of N. Sane that we finally got Crash 4, so remakes do lead somewhere. They're not evil (unlike ABK), but they are extremely oversaturated and largely driven by the lust for safe profit rather than a desire to create. Enter Final Fantasy 7 Remake.

FF7's name is a bit of a misnomer, given that it's not really a remake at all. It changes the old turn-based battle style into a more modern hack 'n' slash system – creating one of my favourite combat engines ever – and completely transforms the story. The game takes around 40 hours to beat, and focuses entirely on the Midgar section of the original game, which only took around five hours back in 1997. Several plot beats, both major and minor, also change, while extra development is given to each character along the way. 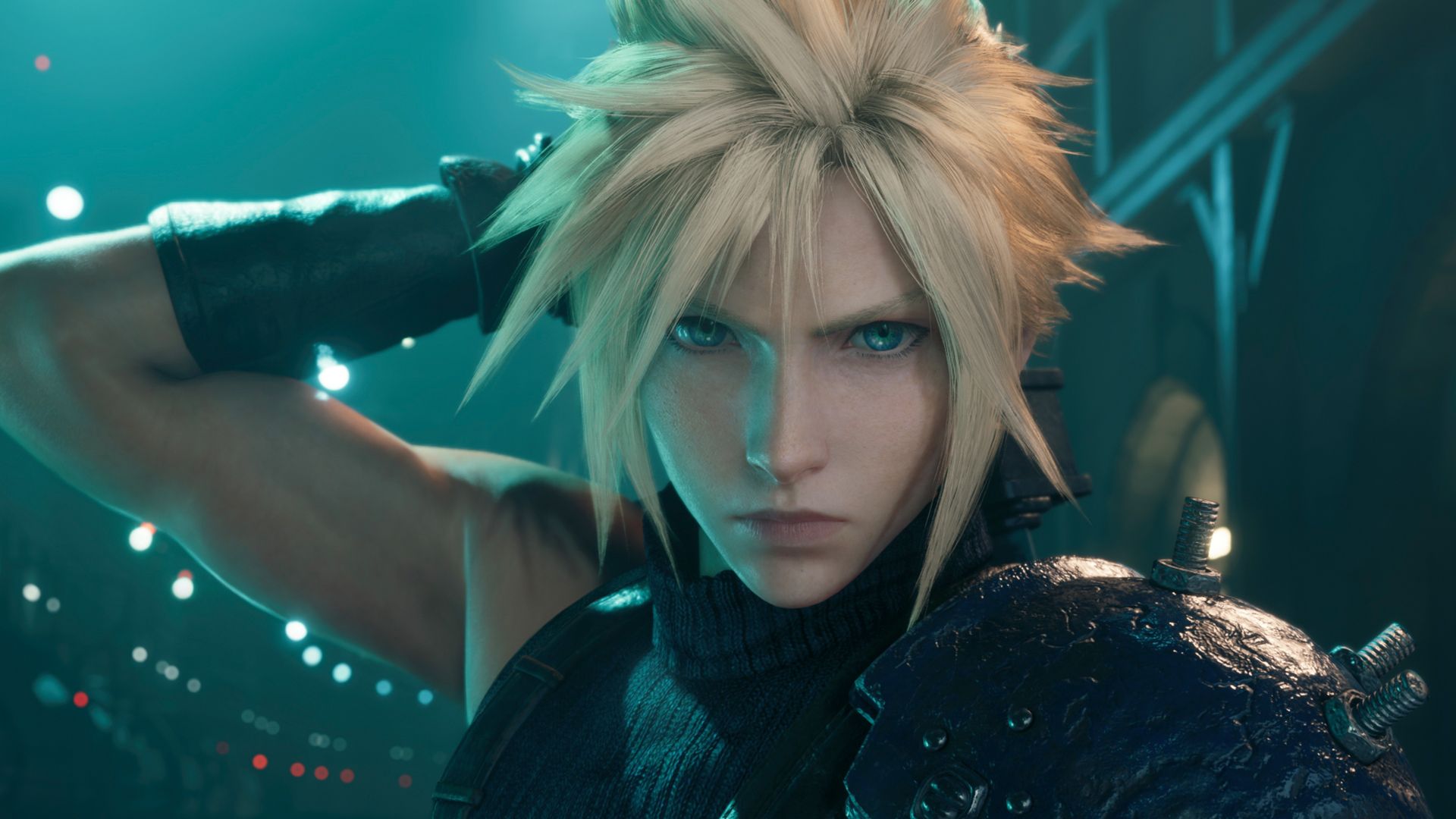 It feels like a remake as we typically think of movie remakes, not games. Though Disney's one-for-one live-action remakes have diluted things a little bit, most movie remakes come from a writer or director being fascinated by a story and thinking of ways to retell it, modernise it, or use it to mean something fresh. When Seven Samurai was remade as The Magnificent Seven, it was no longer a tale of begetting violence and the fear heroes can instil even in those whom they protect, and was instead a tale of reluctant American heroism and a metaphor for soldiers abandoned by their country in the aftermath of WW2. Games don't really do that – they just look a bit better and have a new HUD.

Final Fantasy 7 Remake didn't just raise the bar for remakes, it offered a completely new way to think about them. In the two and a bit years since it launched, nobody has paid any attention. I know games take a long time to make – I made that point in my opening sentence. But the sequel to the game, Final Fantasy 7 Rebirth, has already been announced. We've had remakes that update a title's gameplay before (the Resident Evil remakes are an obvious example), but nothing brave enough to give us a game we know from a fresh perspective. 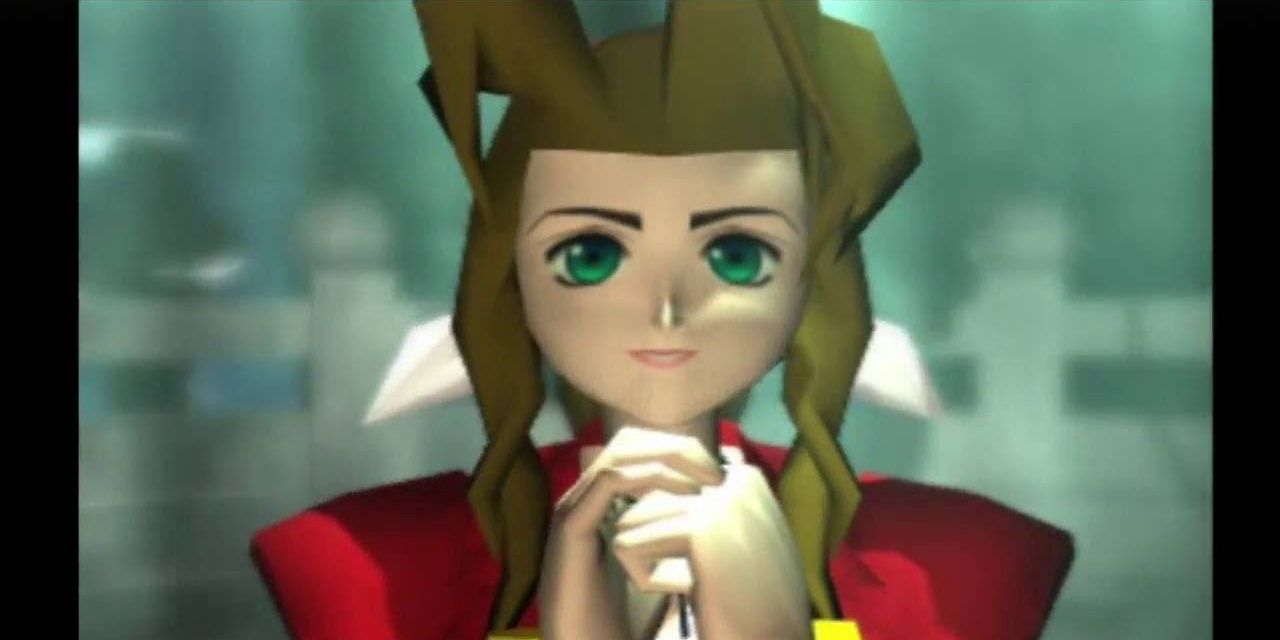 Maybe there is a game like this in development, and we just haven't heard of it yet. Kojima remaking one of the Metal Gears in his own way seems the most likely, but with the legal disputes at Konami, that's probably not on the cards. Gaming is very risk averse, especially at the highest level, and despite the success of FF7R, following in its footsteps does still constitute a risk. But in a world of tired remakes we all seen before, it also feels like it could be the best path for everyone. Publishers get the cash that comes with reselling an old favourite, devs get the fulfilment of creating something fresh, and players get the comfort of a childhood classic with the excitement of something new.

That, or we could just remake The Last of Us Part 2 again in five years, eh?