There’sno feeling worse in the world than seeing the character you main in a game get nerfed. Being kicked in the nuts? Nope. Childbirth? Please. Student loans? Close, but still not quite there. None of them quite live up to knowing that something you’ve learned in and out has just been given a hefty downgrade.

Few know that awful feeling better than Support Ash players, and I should know because I’m one of the very few of them out there. Evil Dead: The Game has four different versions of legendary protagonist Ash Williams to play as, each based on a different era of the franchise. You’ve got the Leader variant from Ash vs. Evil Dead, the warrior version from Army of Darkness, a gun-focused Evil Dead 2 Ash, and finally the bowl-cutted man who started it all, Ash from the first Evil Dead who acts as a Support class – and also the focus of this here article you’re reading.

Unlike other versions of Ash that are more combat-focused, this one centres more on healing other players and can also reduce fear levels to prevent possession. What’s really unique about this variant is that he heals specifically through using heavy attacks, which means that even though he doesn’t have combat-focused skills, fighting with him will constantly give both the player and surrounding allies health. Now that I’m describing how he plays, it’s quite easy to see why the decision to nerf him was made.

Combine that with his fear reduction ability, a timed special move that will reduce any player in the area’s fear and keep them from being possessed, and Support Ash is great in the right hands, constantly healing the team and himself by getting stuck into the fight, all the while keeping fear down. Always having a way of dealing with two of the biggest threats in Evil Dead makes him a great choice for general play and a valuable asset for any team.

Well, he was up until this week anyway. The latest update has a ton of balance changes and Support Ash has absolutely been hit by them the worst. Instead of getting a flat 25 health back for every heavy attack, it’s now 20 percent of the damage of the weapon, completely changing how his healing works and necessitating weapons with heavy damage to get even close to matching his original healing potential.

Not only that, he now no longer heals during finishers or against enemies with shields. Admittedly, that was clearly not meant to happen, but it was one of the quirks of the character that made him helpful in the right hands, as long as the player knew never to stop attacking. Now, it’s completely gone and Ash players have gone from chad knife wielders just looking to attack fast and heal the team to selfish monsters who just want the best melee weapon damage and can’t function without it. He’s fundamentally changed, and that kinda sucks.

I’ve seen some argue this is an improvement because it sets up Support Ash players to be able to use weapons other than knives and fists as the weapon speed no longer matters, but even with some really strong melee weapons, it’s clear that this version of Ash is simply worse than he used to be and now a lot harder to play as effectively. 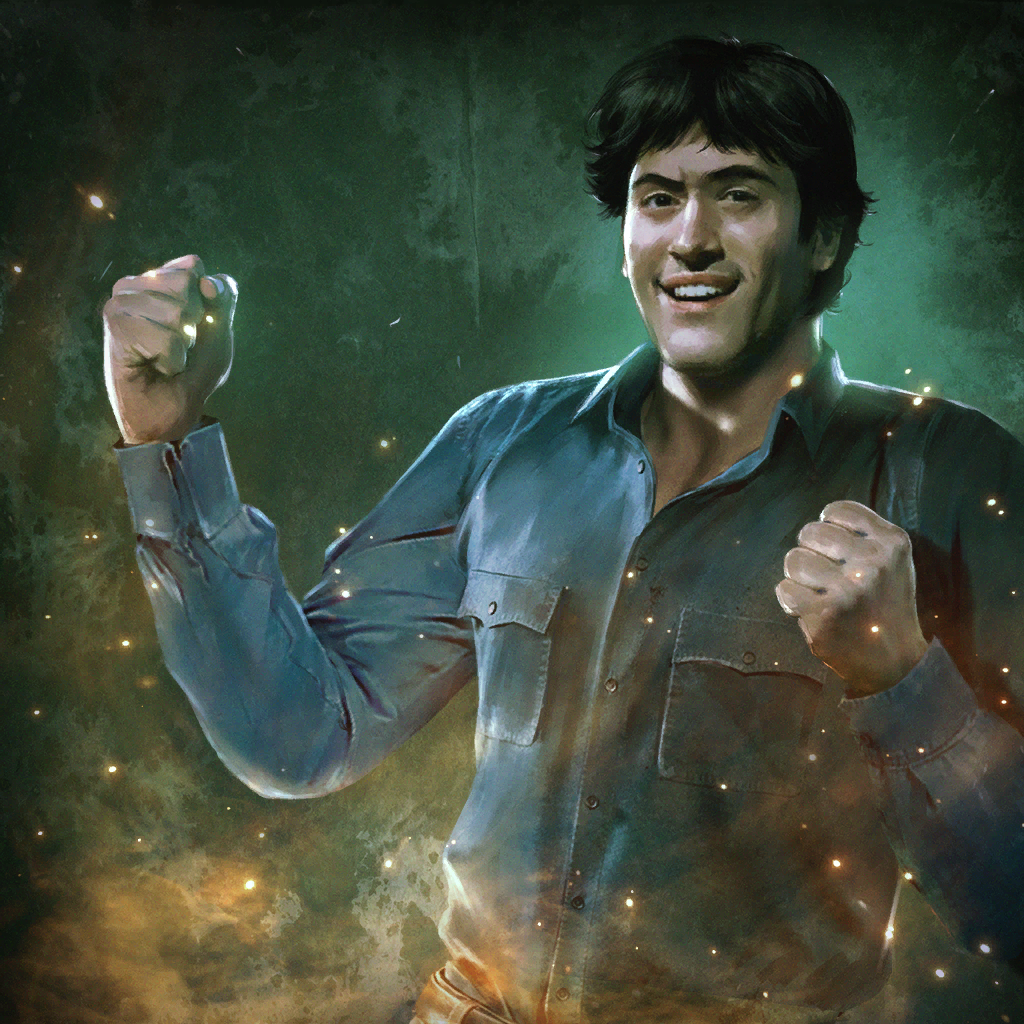 What’s funny about this is that Support Ash was already one of the weakest characters on the whole roster and was only good if you dedicated a ton of time to learning him, and still didn’t match up to Cheryl or other support survivors. Even as an Ash main myself, I knew he wasn’t the best choice out there, he was simply just the one that fit my playstyle best while still being an effective support.

Now though, with his one advantage over other players being tweaked for the worst, I have to sadly hang up my bowl-cut and go for another version of Ash entirely. If Saber ever puts it back the way it was, I’ll return, but for now Support Ash has been turned into the least groovy character on the roster.